In the 1930s, Southampton was still the busiest port in the country. The famous Titanic also set sails from this city. Yet only five days onto the journey it sank as it collided with a glacier on its maiden voyage to New York. Southampton has remained a busy port to this day. If you like to observe ships and boats of different sizes, this is the place for you.

If you don't like this activity, there is still a lot to do. Should you be intrigued by the tragedy of Titanic, world's most famous shipwreck, you can spend an entire afternoon on Titanic Trail. Maps of the trail are available at any visitor center. One such center is at SeaCity Museum another one at Dancing Man Brewery. 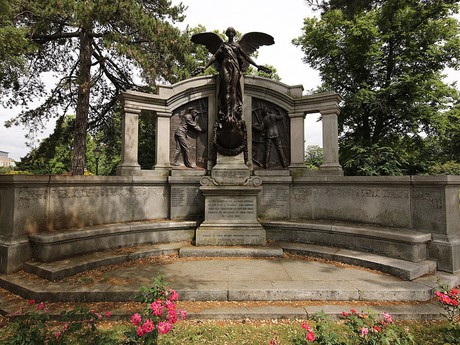 There is one more ship related to Southampton you might not have heard of. SS Shieldhall which is a part of British historic fleet. It is the largest steam ship of its type in Europe. Built in 1954, it offers a wide variety of services to its current visitors. 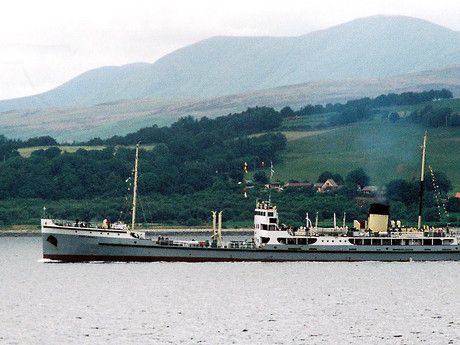 For instance, you can spend a whole day on the ship during which you would learn about the daily toil of boatsmen. Such an experience would cost you 30 pounds per adult and 15 per child. In case you are a heavy fan of steamships, you can enjoy a four day experience during which you can learn a lot about steam engines. However, this would cost you a lot more. About 400 pounds. 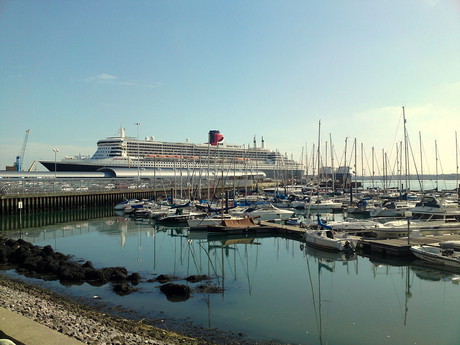 Princess Alexandra Dock is our next stop. It is a home to beautiful yachts, brand boutiques, good restaurants, and cinemas. Also, you can make a cruise on a cruise boat.

To learn more about Southampton, go to SeaCity Museum situated in the city center. Its permanent exhibitions include The Story of Titanic with its interactive 1 : 25 scale model. You may also hear testimonies of the survivors. 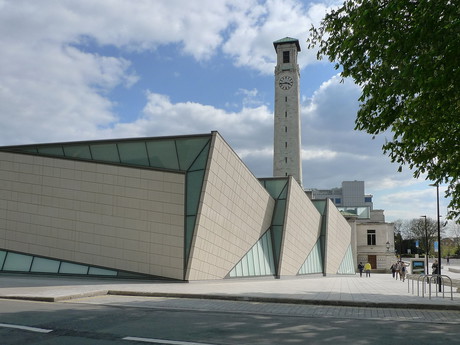 The Gateway to the World. It tells a story of people who passed through Southampton. Whether they were Roman traders selling their goods here, or Anglo-Saxon settlers, or the Huguenots leaving their country before Catholic persecutions. Moreover, the museum hosts many temporary exhibitions so be sure to check their website before you go there. Tickets for adults cost 8 pounds.