The most interesting area in the area is undoubtedly the village of Stansted Mountfitchet, which is 4.5 km from the airport. It can be reached by train, bus or on foot (in this case, however, prepare for a longer walk, which you certainly will not make a short transfer). Trains and buses run regularly and quite often, but they are not cheap. The last option is to use a taxi that does not come at such a short distance in a larger group to be expensive and offers the greatest flexibility. 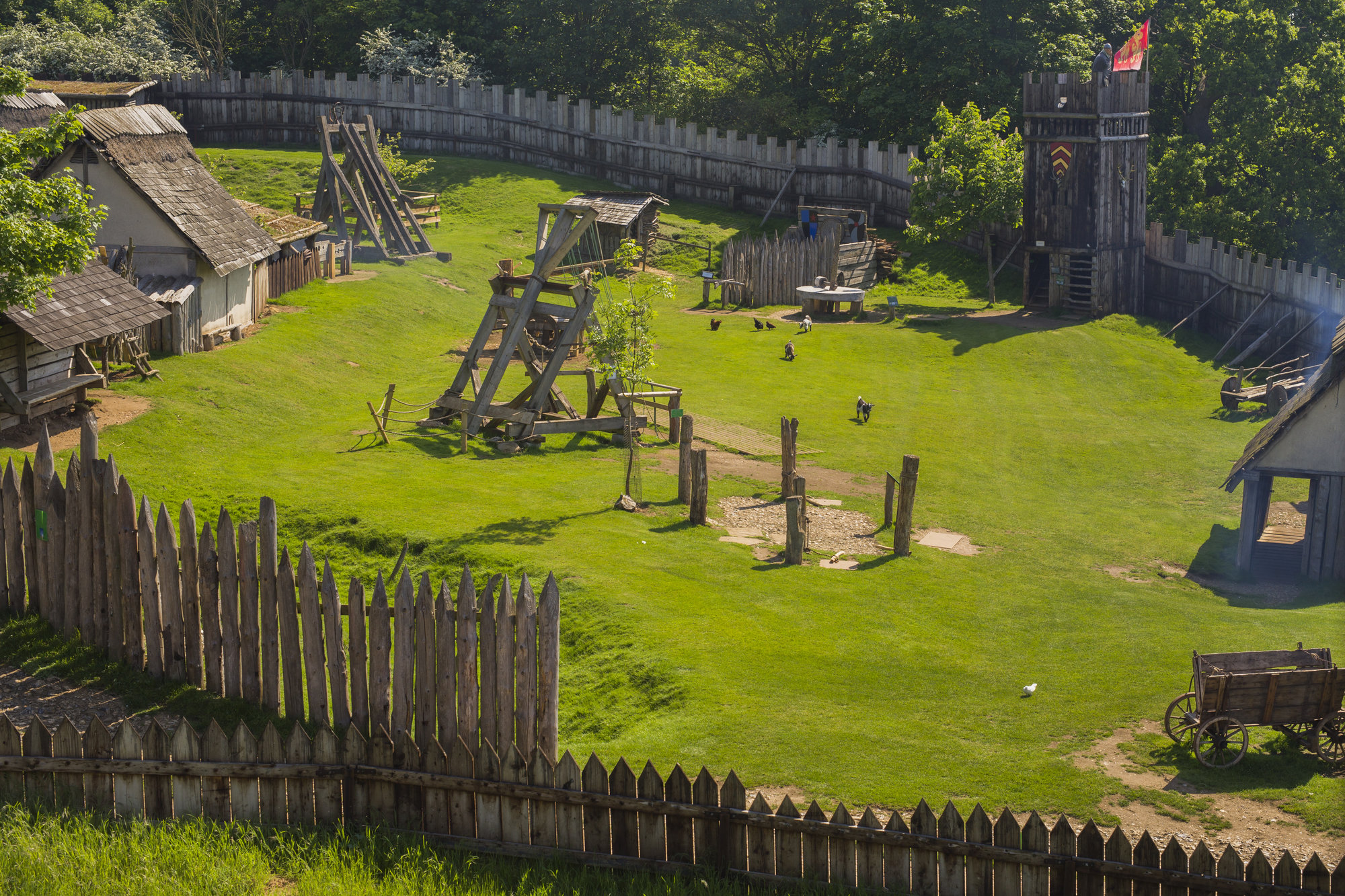 The village has a rich and long history, in 1086 it was entered into the so-called Domesday Book as a property of the nobleman Robert Gernon of Montfichet (with its name), but the original settlement dates back to the Iron Age. It was on the remains of the Iron Age hillfort that the owner of the estate had in 1066 built an early Norman fortified castle, whose remains and adjacent open-air museum are now the most interesting attractions in the area. 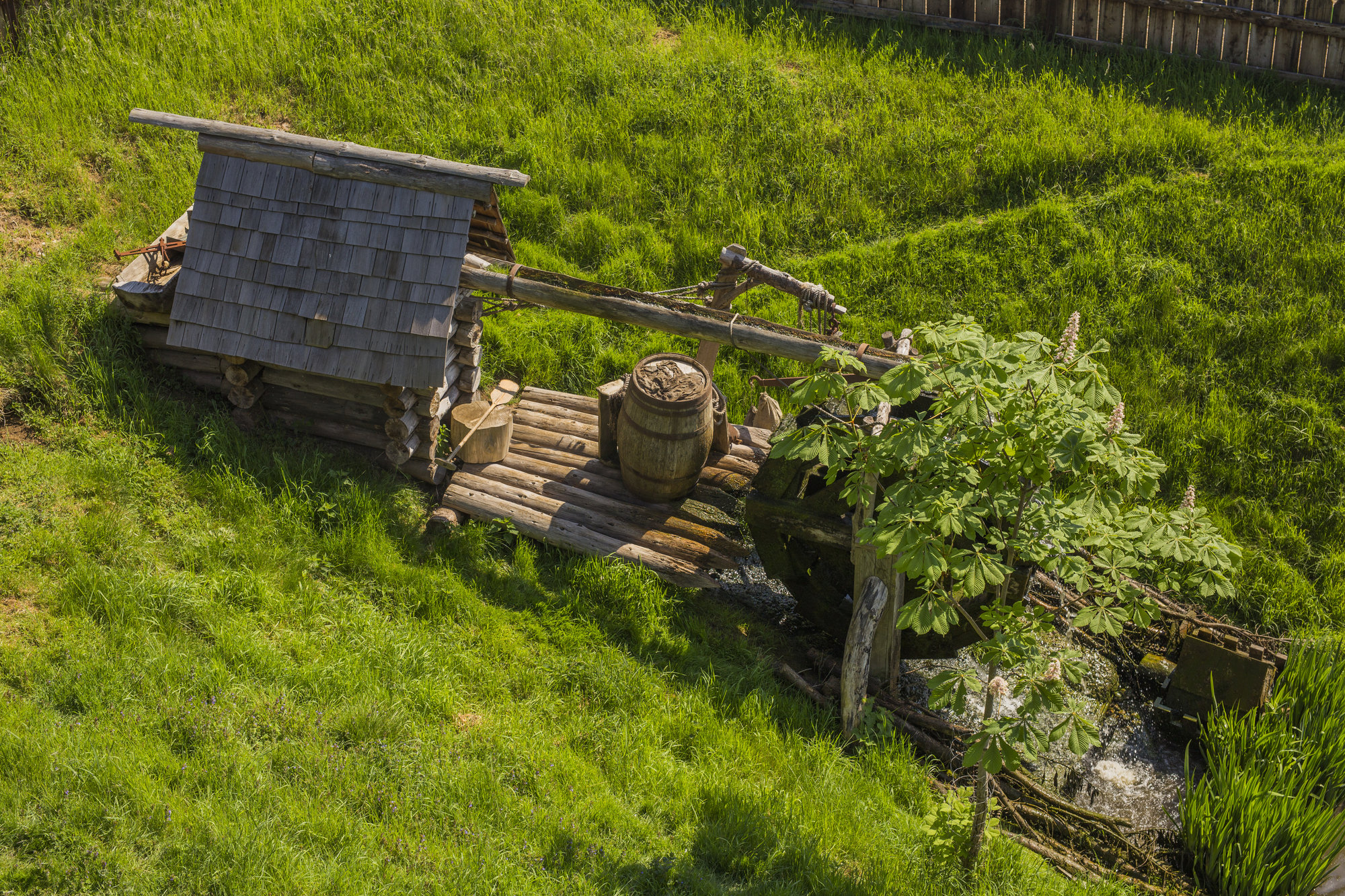 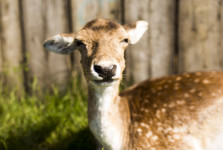 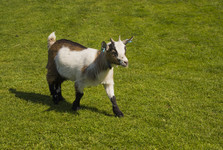 The resort is open every day from March to November from 10.00 to 17.00 and an adult ticket costs £ 12. The ticket includes entry to the open-air museum area and the adjacent Toy Museum (which in itself claims to be the UK's largest toy collection). There is a reconstruction of the original castle and the village, which was hidden in its districts. Small animals (roes, hens, goats) move freely between the historic buildings, allowing them to be stroked for a fee. 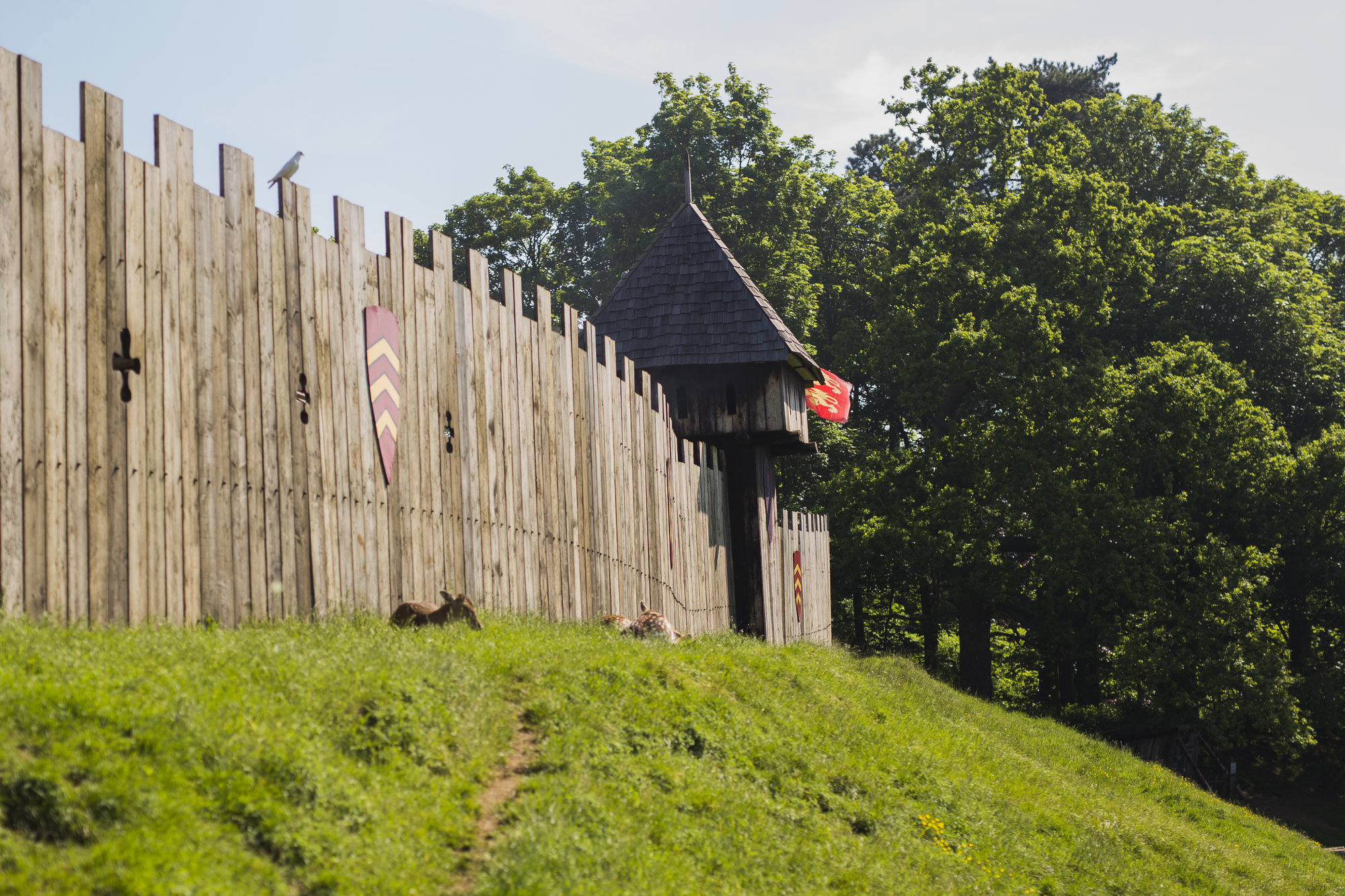 If you visit the village in the morning, you will almost certainly be alone and you will be allowed to roam around the vast grassy area and explore anything you can think of. Everything together creates an authentic feeling that even a perfect historical reconstruction would not have achieved in itself. From the fortification tower you can look around and in the period herb garden you can smell the scent of Norman England.