Although the former border between two cities is just a narrow street (called Boundary Passage by locals), you would certainly find differences here. Hove was an ancient fishing town that had long retained its unique character, but was gradually changing into a seaside town with a calm atmosphere due to the dynamically developing Brighton. This is perhaps best documented by the wide Grand Avenue. 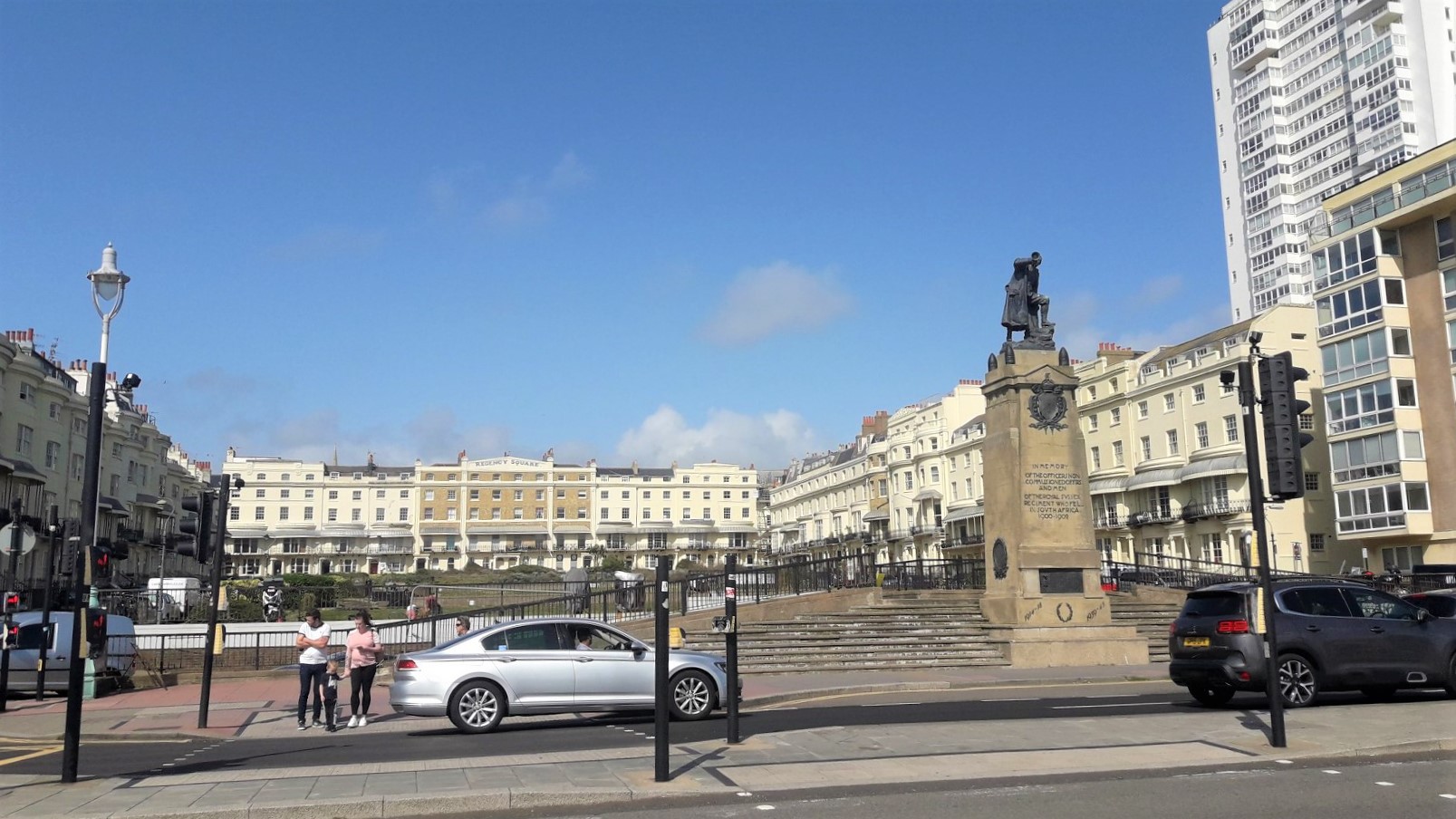 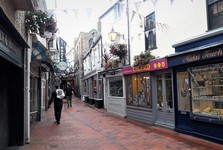 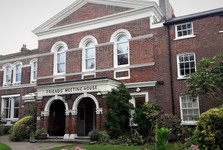 From the landmarks of the former independent city of Hove, we recommend visiting the free city museum and gallery (in Brooker Hall), Church Road with more sacral buildings (including the architecturally beautiful St. Andrew's Anglican Church), All Saints Hove Parish Church or the old Hangleton Manor Inn , currently offering accommodation and restaurant services. You should also visit the natural corners, such as the gardens of St. Anne, Hove Park with a miniature steam railway or Hove Lawns Garden overlooking the sea. 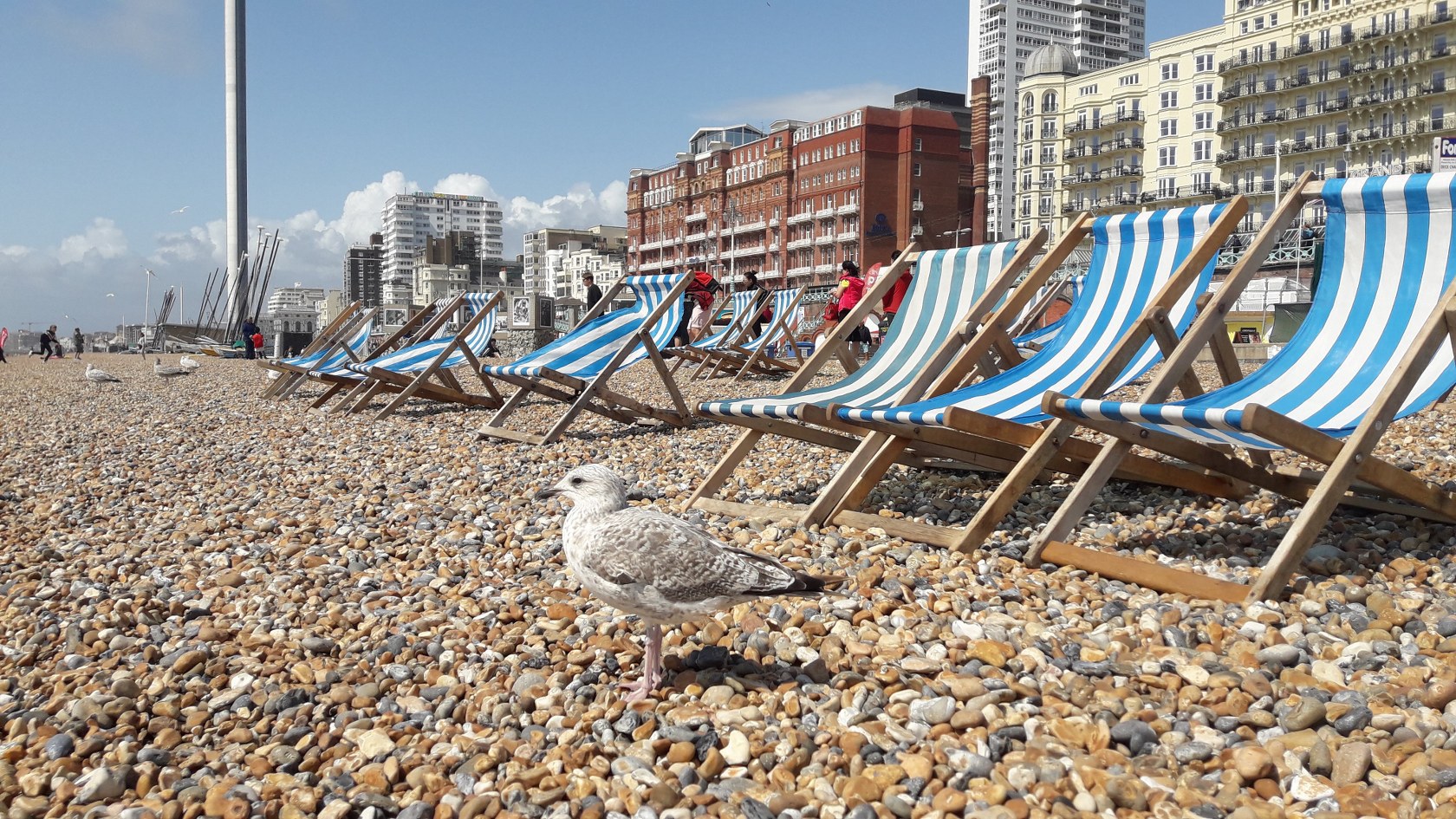 Brighton, on the other hand, was and still is synonymous with fun, relaxed manners, more eccentric architecture and a busier atmosphere. Originally, the fishing village soon became a popular seaside resort. The Prince and later King George IV, who fell in love with this city, had great credit for this. 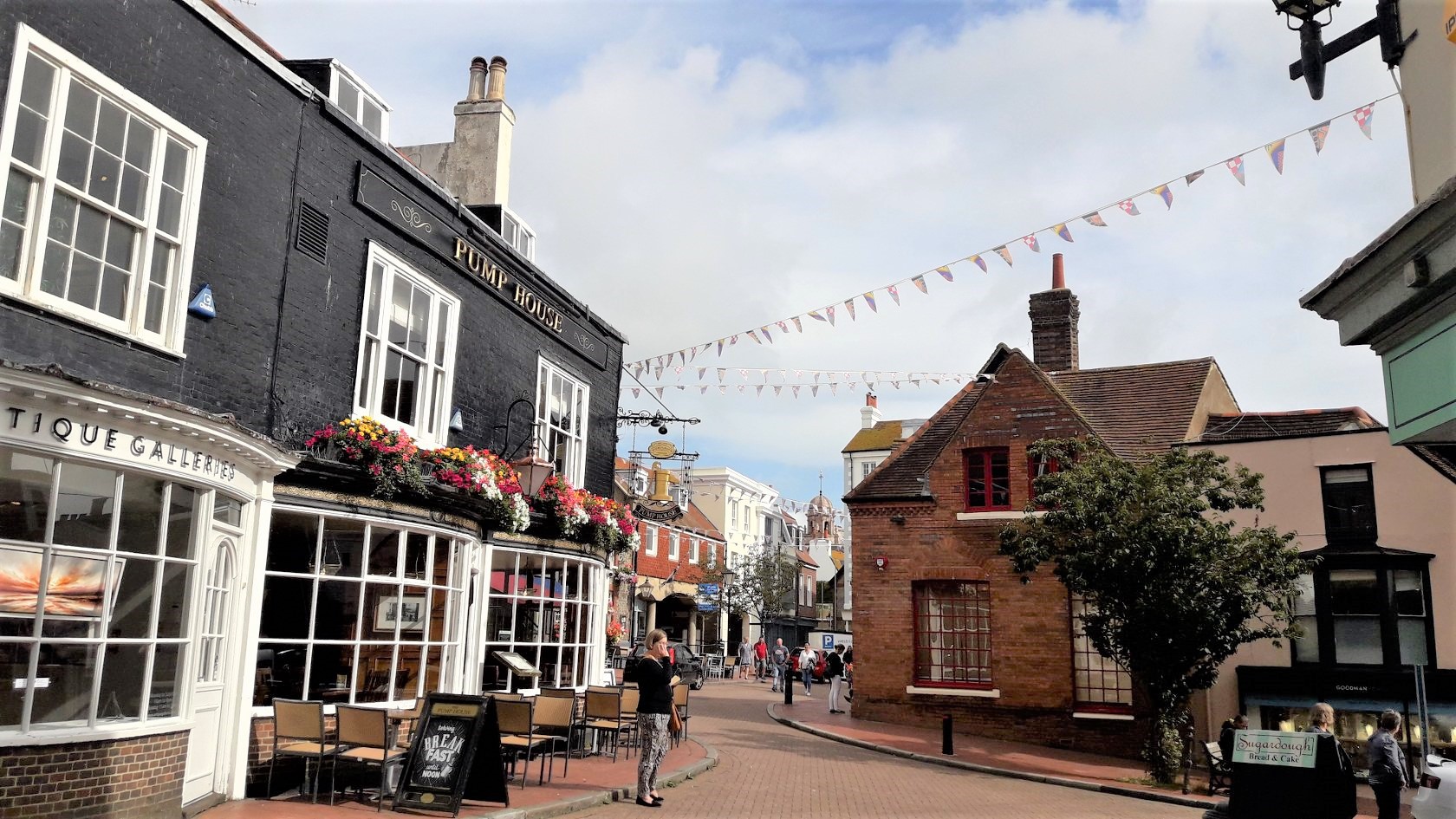 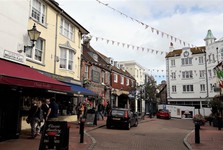 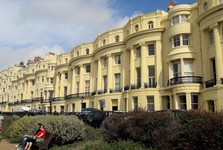 For all who come here, Brighton offers many charming places. One of them is the eccentric Royal Pavilion, which is connected by underground tunnels to the Brighton Museum with an incredibly rich collection of exhibits as well as the Brighton Dome Theater and Concert Hall, where among other things the 1974 Eurovision competition won the legendary Swedish ABBA with Waterloo. 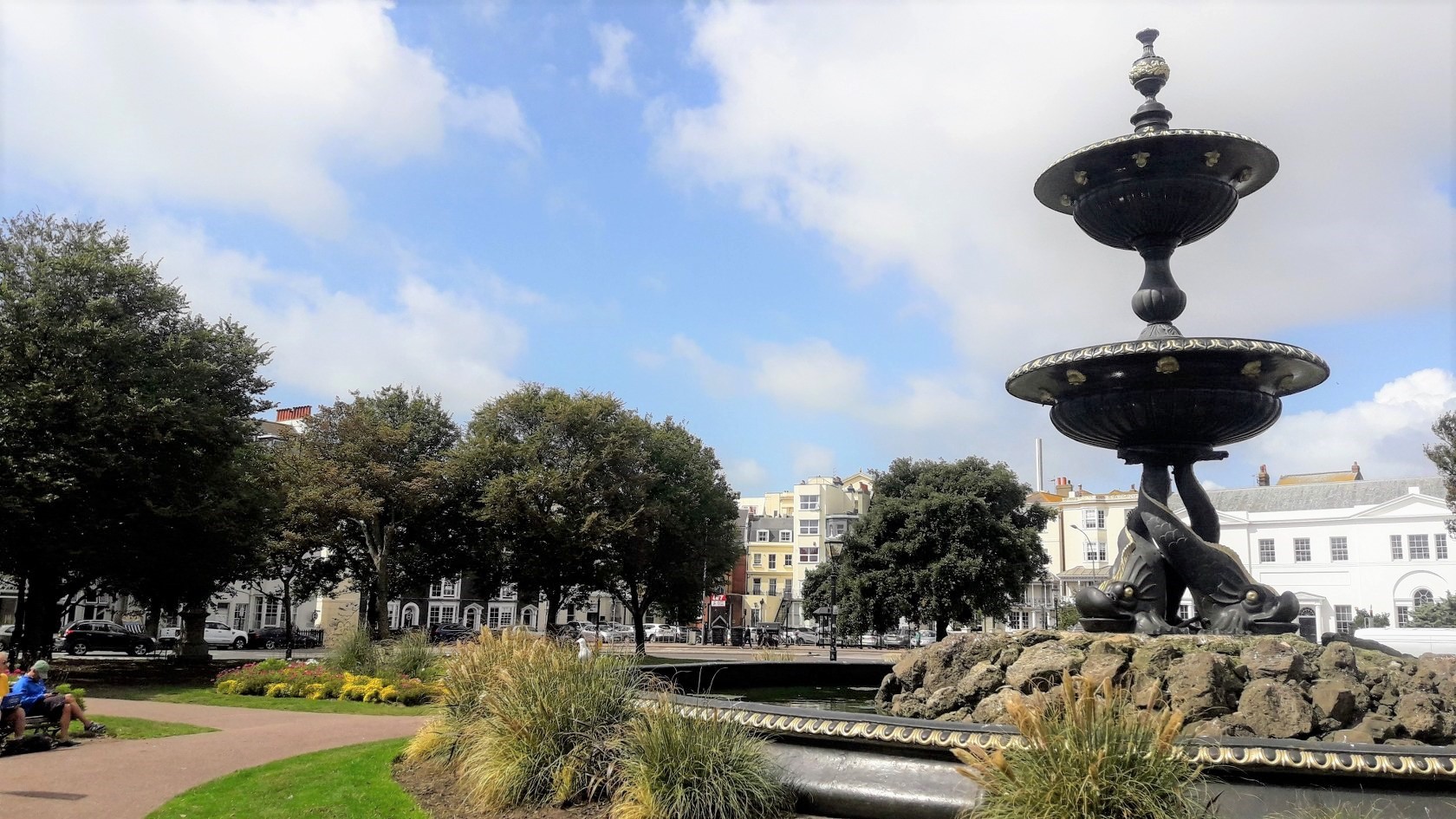 Other sights include the West Pier and Palace Pier coast, or one of the world's oldest aquariums - the Sea Life Center, where you can enjoy underwater life. You will also find brightly colored beach houses, a 360-degree lookout tower, restaurants and cafes with scenic views of the English Canal. 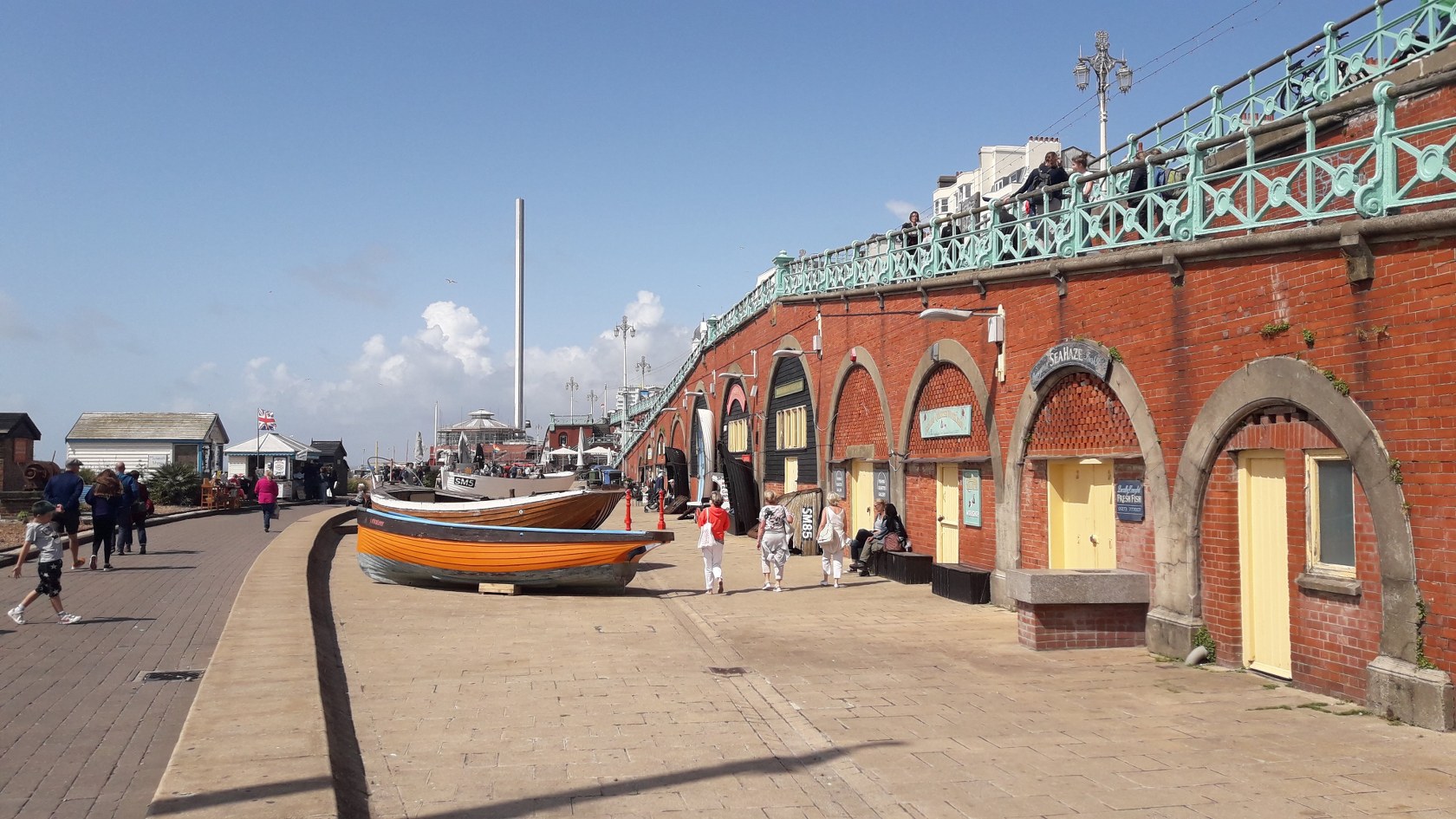 Brighton is also a student site. There are two universities (University of Sussex, University of Brighton) and many other educational institutions. We definitely recommend a tour of the local streets where you will see many monuments, landscaped parks with fountains, historic buildings (e.g. Queens Road) or uniqueness in the form of small shops and street artists (Lanes district). 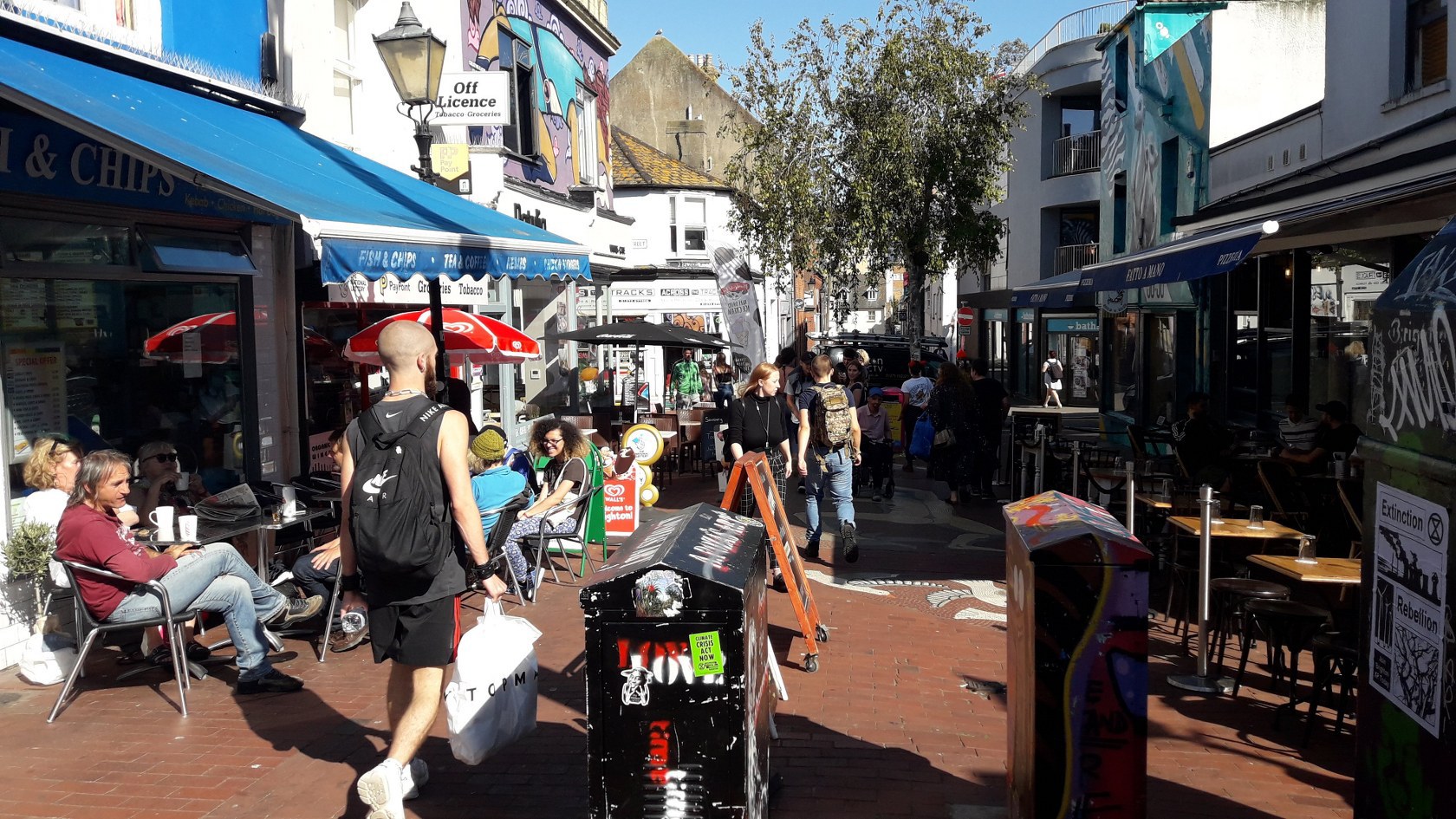 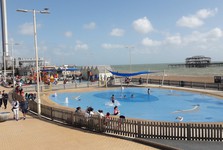 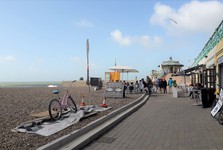 If you are looking for an experience, take a tour of the world's oldest and still operated Volk's Electric Railway, which runs from Palace Pier to Marina. You can also dress up in costumes and take to the streets to meet a lot of fashion-conscious fans, or head to the UK's first nudist beach, opened in 1980. 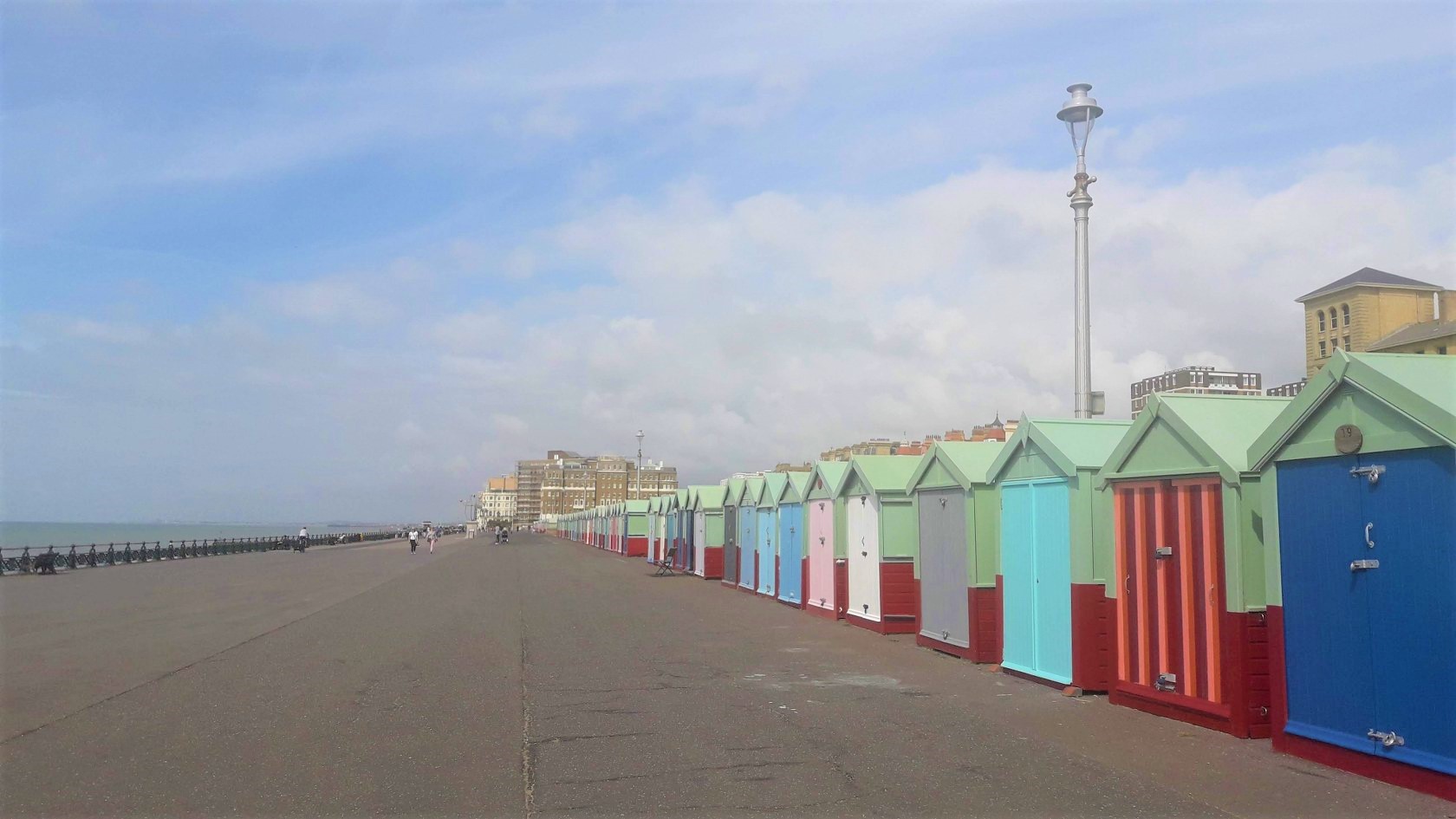 Brighton combines tolerance, multiculturalism, promotes religious freedom, the LGBT community, and even wants to embrace carbon neutrality much earlier than the rest of the world. Adjacent to the latest UK National Park (South Downs), it is the occasional home of many famous artists (such as Adele, Cate Blanchett, Paul McCartney, etc.) and you will find the oldest continuously used cinema in Britain. 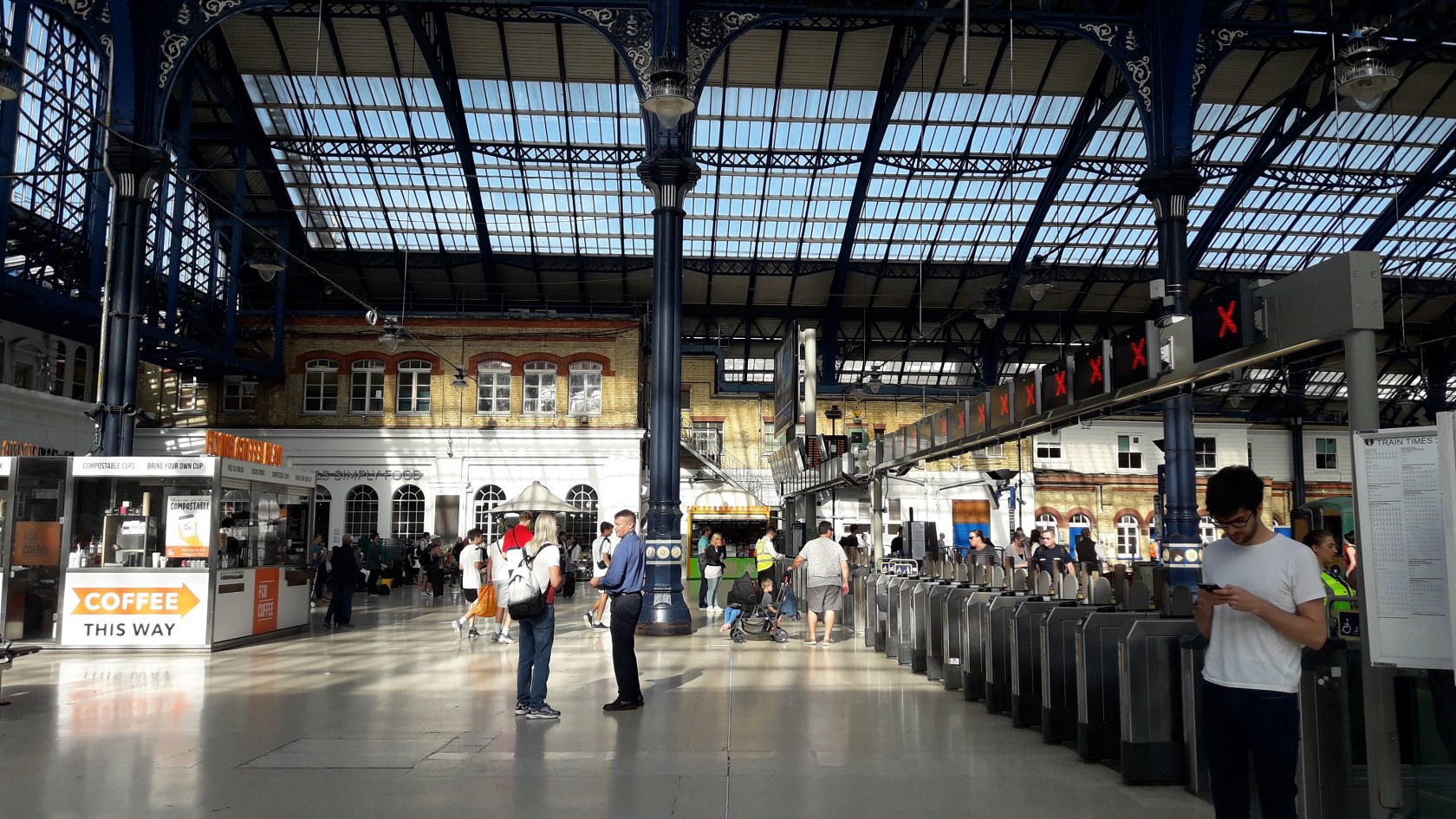 The city known as “London by the Sea” is a gem of an island country that you should visit at least once.