en.infoglobe.cz » Greece: A Contrast of Busy Mykonos and Holy Délos 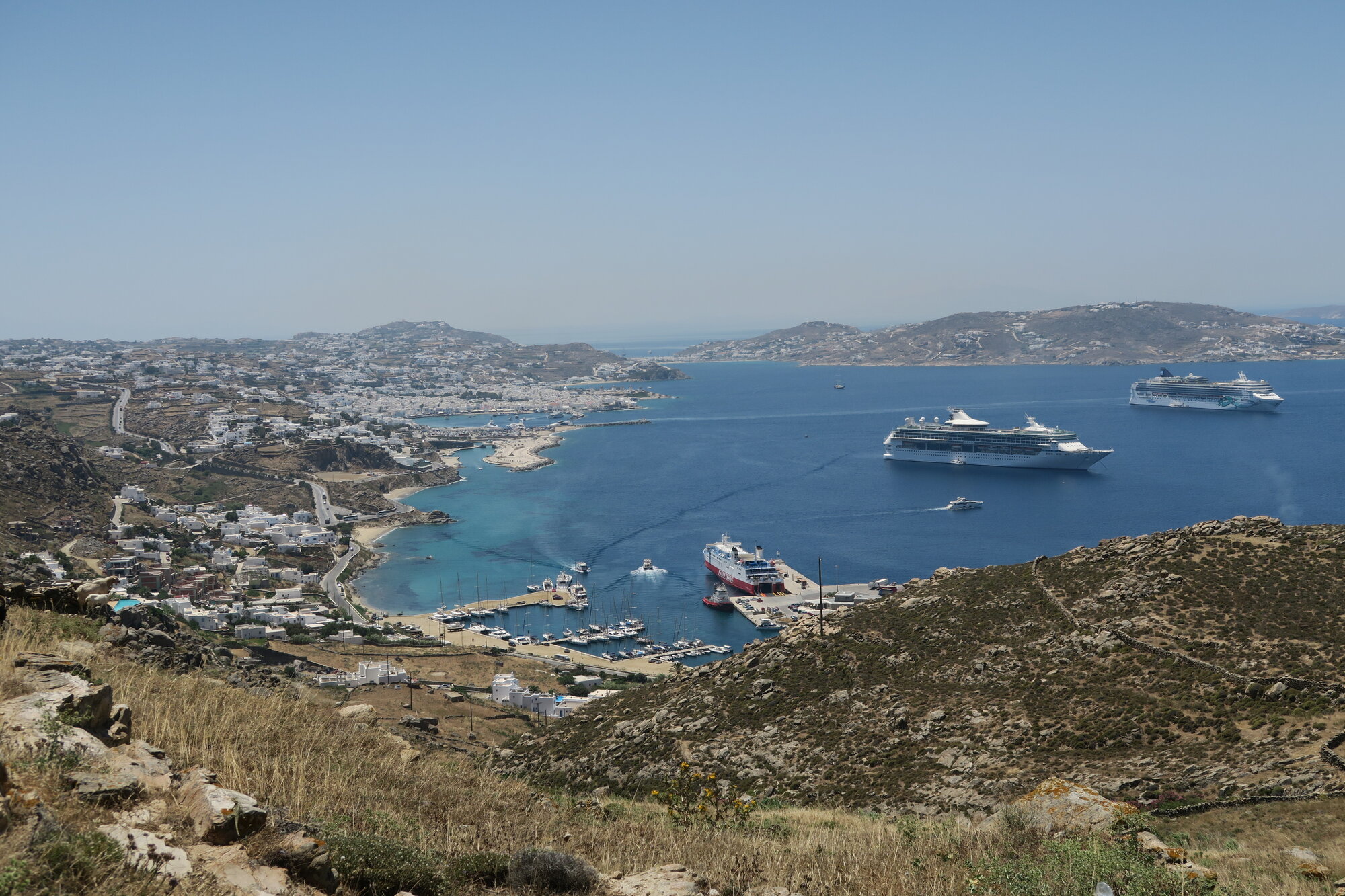 As soon as we arrive here, we are fascinated by the arid landscape and the ubiquitous white houses. It is a completely different view than what I know from the Greek islands so far. Like most tourists, we head to the capital town of Chora. We intertwine in its romantic, cobbled streets with luxury shops, bars and cafés until we reach the district known as Little Venice. Colorful window frames make each building unique and create a unique view of the entire complex. On the other side, several well-preserved windmills rise on the hill. You can see them scattered all over the island. Today, however, they are no longer used for their purpose. In the evening, I recommend sitting in one of the local taverns and enjoy the unforgettable atmosphere of this magical place. 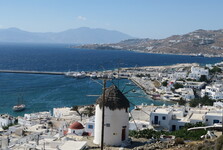 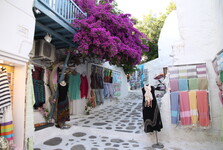 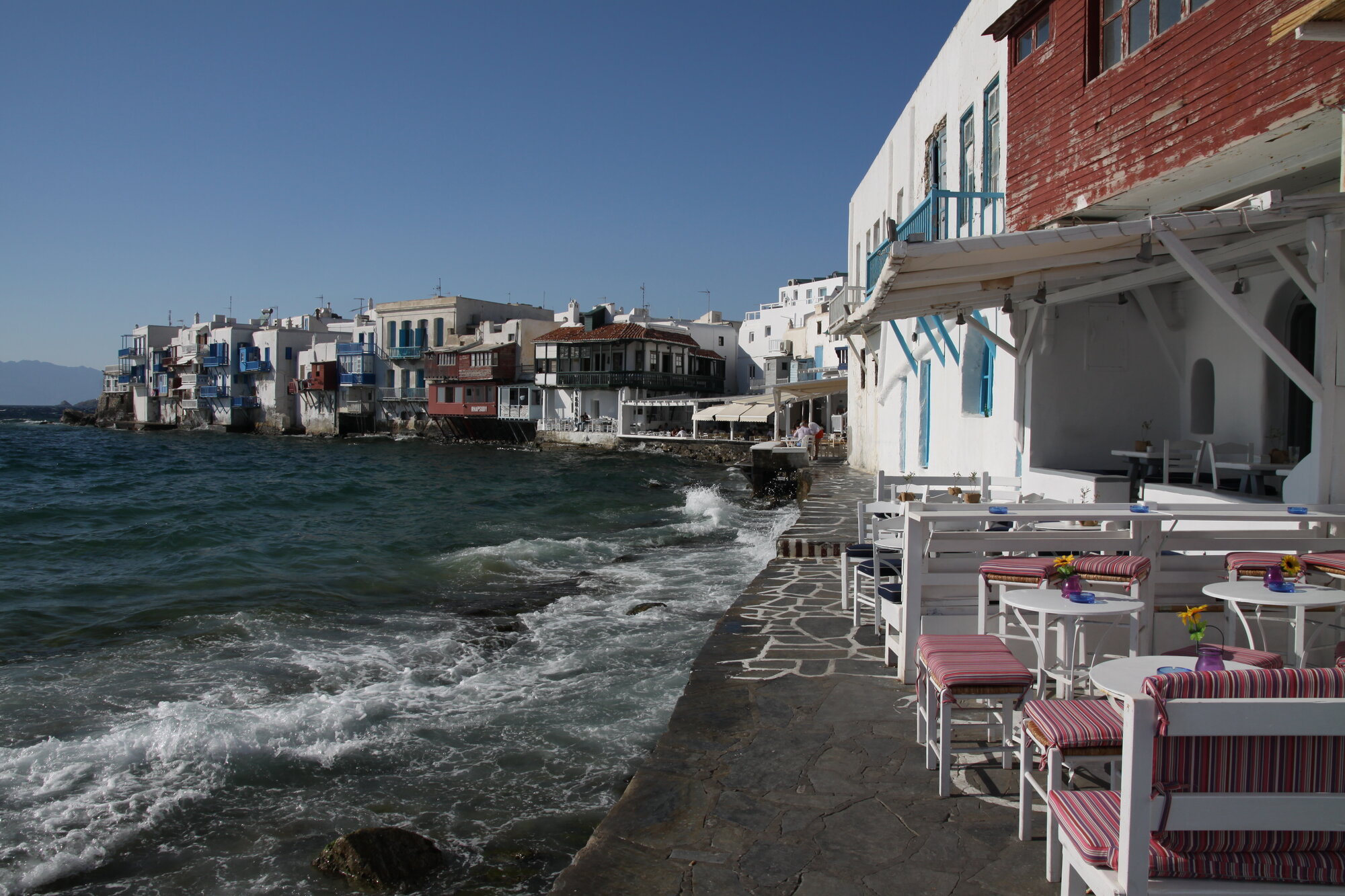 Only from the island of Mykonos is there a boat connection to the side Délos. The journey will take us about 25 minutes and have plenty of water with you in the hot summer months, as you will not hide from the sun. 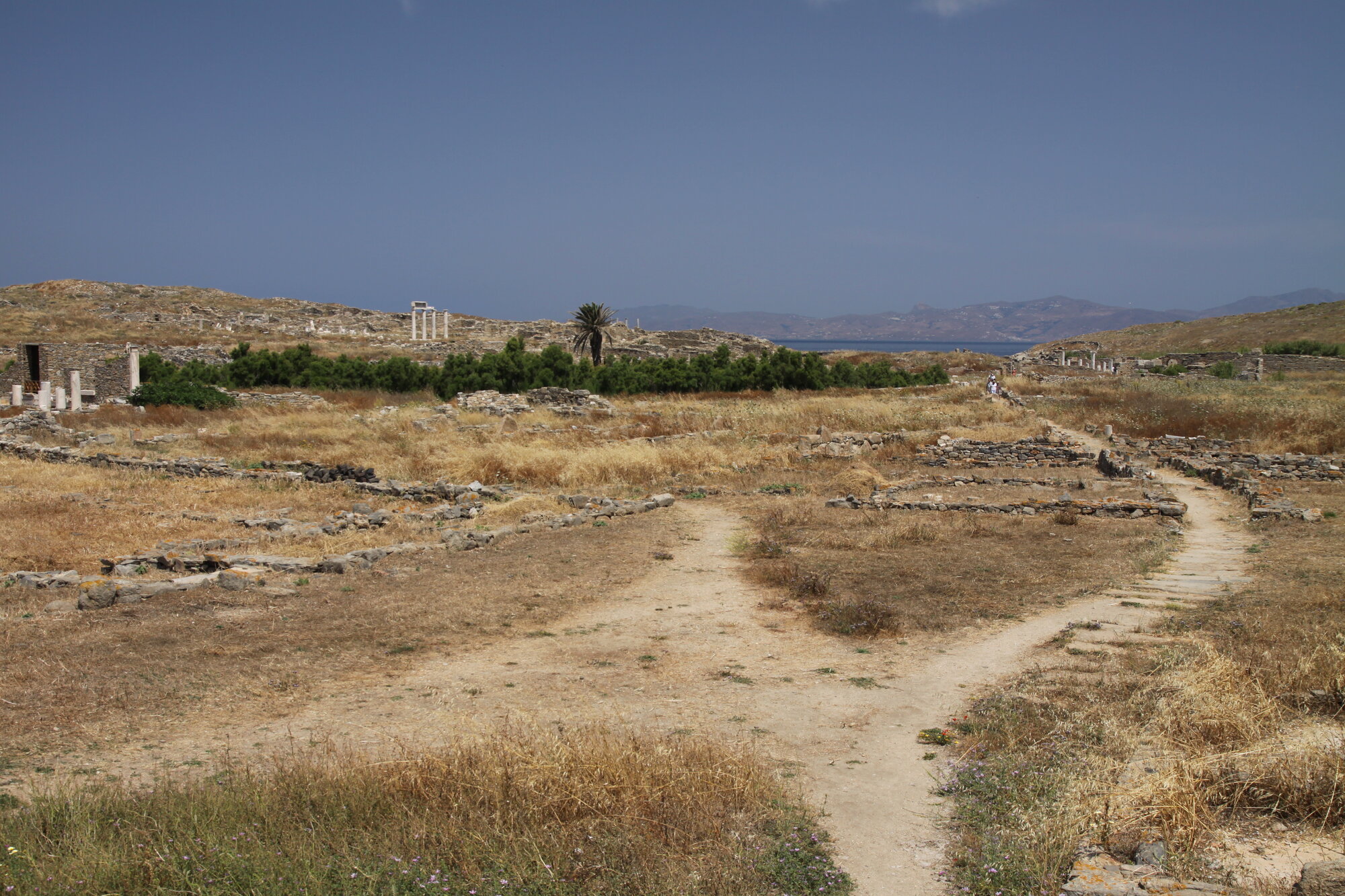 Now there are about 14 people living here, but the island is famous mainly for its rich history. There is a huge archeological area with significant finds, where the most admired and famous are the Lion's Terrace, beautiful mosaics and the Sanctuary of Apollo. On the island with an area of ​​3.6 km², in addition to the archeological area, you will find only a museum with a small souvenir shop. In ancient times it was an important religious center, dedicated to the god Apollo. It became an important trading port on the island of Délos in the second half of the 3rd century. BC the largest market in grain, which was imported from Hersonissos and Numidia. The island thus gained independence from Athens in 314 BC and maintained it until the arrival of the Romans in 166 BC. When the Romans destroyed Carthage and conquered Asia Minor, it became the most important center of the slave market. In the middle of the 1st century. BC, however, the island of Délos became depopulated as a result of pirate raids. 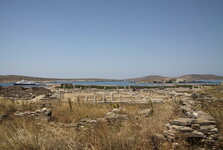 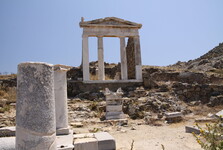 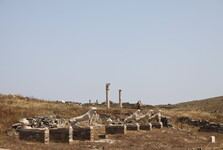 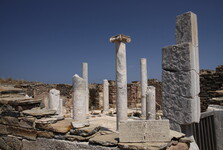 Holidays in Mykonos are simply in and for everyone. The night atmosphere is also unforgettable, a combination of a pleasantly sparkling sea on the one hand and a never-ending nightlife on the other.