The trail is primarily used for hiking

The trail was founded in 2001 and is visited by thousands of enthusiasts every year. The whole road measures about 220 kilometers. You can go in about 9 to 12 days. You can divide it into stages, go it all at once, from north to south and vice versa. 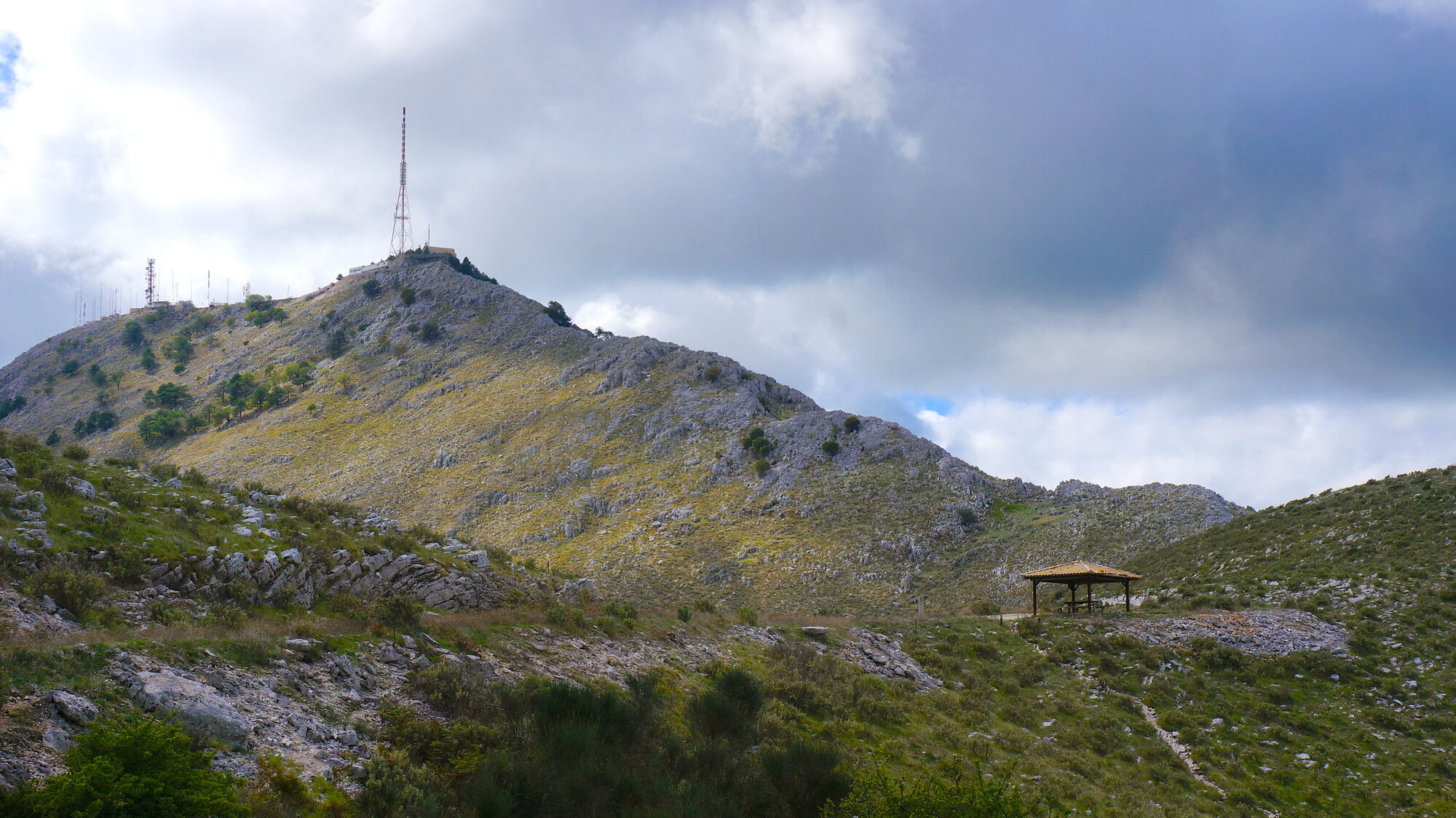 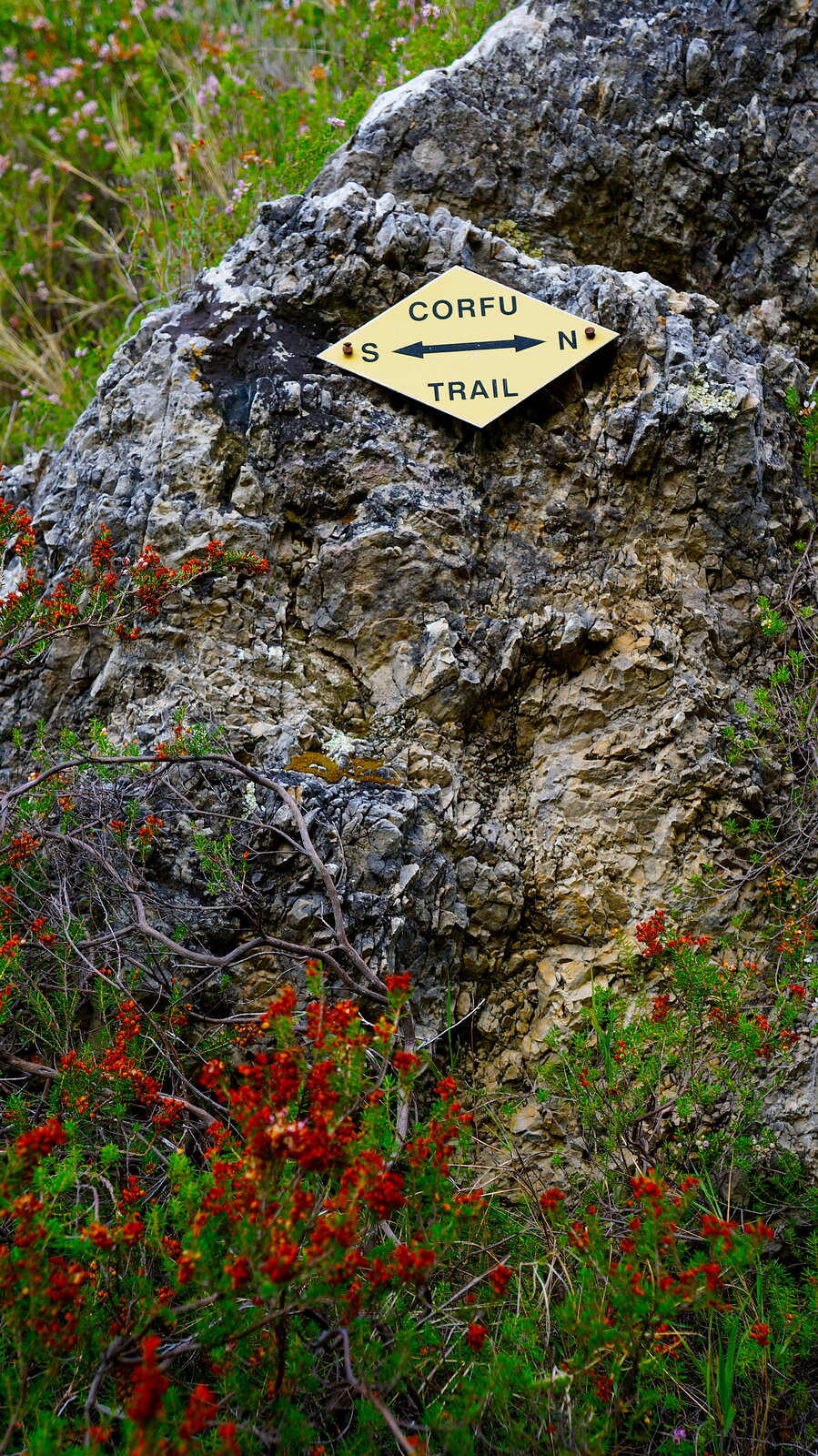 It is marked in strategic places with yellow markers with the letters CT and a directional arrow. If the route crosses side paths and paths, then the route between the CT signs is confirmed by yellow signs that you will find on trees, walls or stones. For better orientation, I recommend downloading offline mapy.cz, where the whole route is well marked. 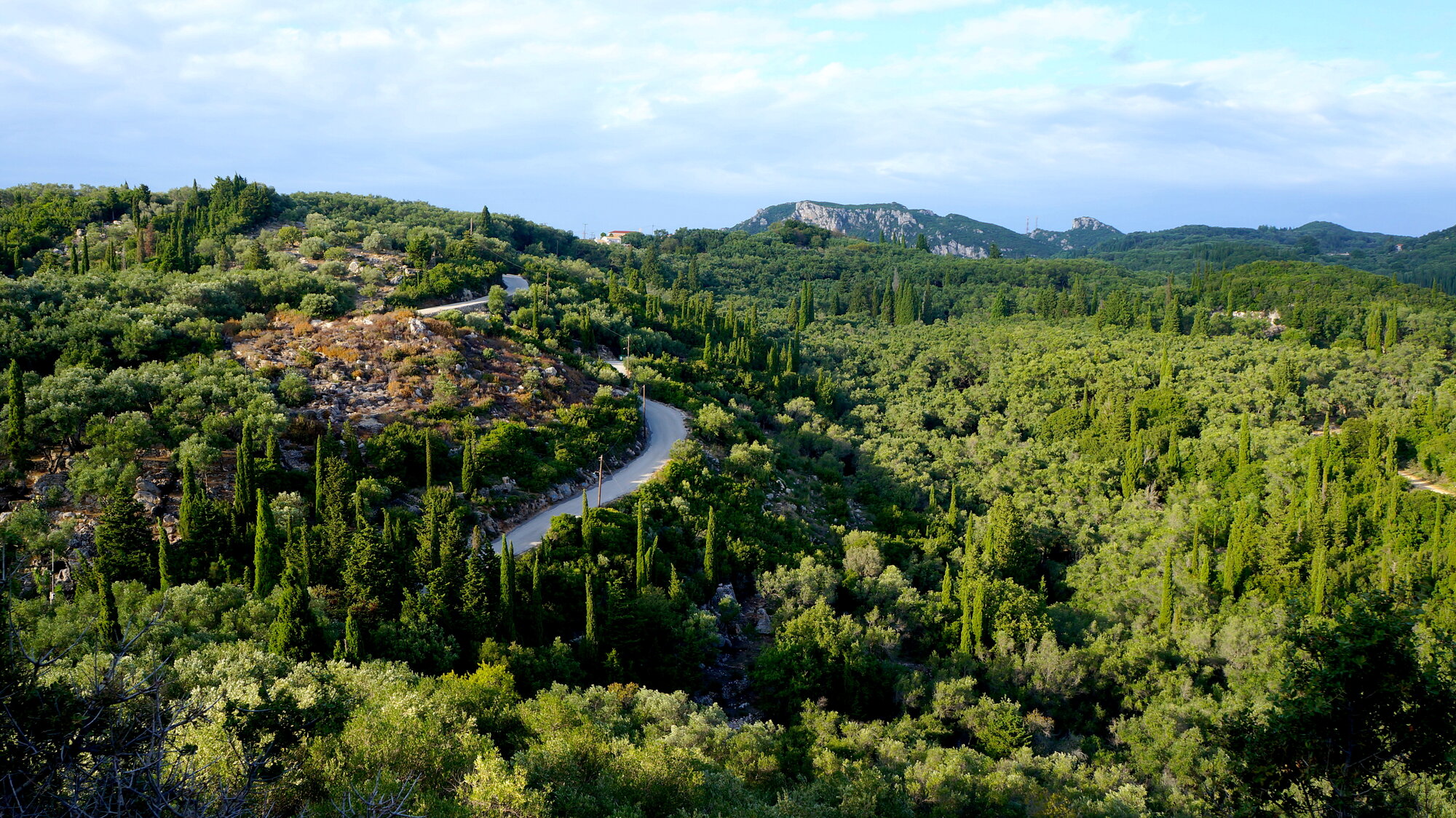 The most dramatic scenery and the largest concentration of peaks are located on the north side of the island. The list of every adventurer should not miss the highest point of the island, Mount Pantokratoras 911 m above sea level, a huge limestone massif leading to the Albanian coast and dominating the stunning stretches of coast. On the west coast of the island there are beautiful golden sand beaches, the town of Paleokastritsa and its beautiful bays, the fortress of Angelokastro, Cape Cape Drastis and the so-called double beach of Porto Timoni. With the exception of the city of Corfu and some tourist resorts, the vast areas of the island remain almost untouched. 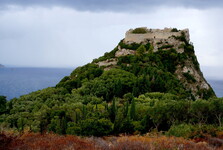 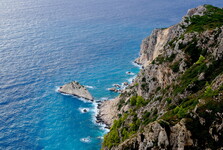 The best time to visit is from April to October. Temperatures may be too high in the summer months. Most likely you will not see a single cloud in the sky. Ideal temperatures for trekking prevail here in the autumn, but don't forget to pack a raincoat in your backpack. In the spring, wild flowers bloom again and cover the whole country. If you decide to travel in early spring or late autumn, make sure the hotels and guesthouses are open. The locals usually leave their summer places of work and the island for the winter. Backpackers and adventure travelers will also enjoy themselves. You can sleep on the terraces of olive groves, which stretch along the hills, especially in the northern part of the island, or on the beaches. 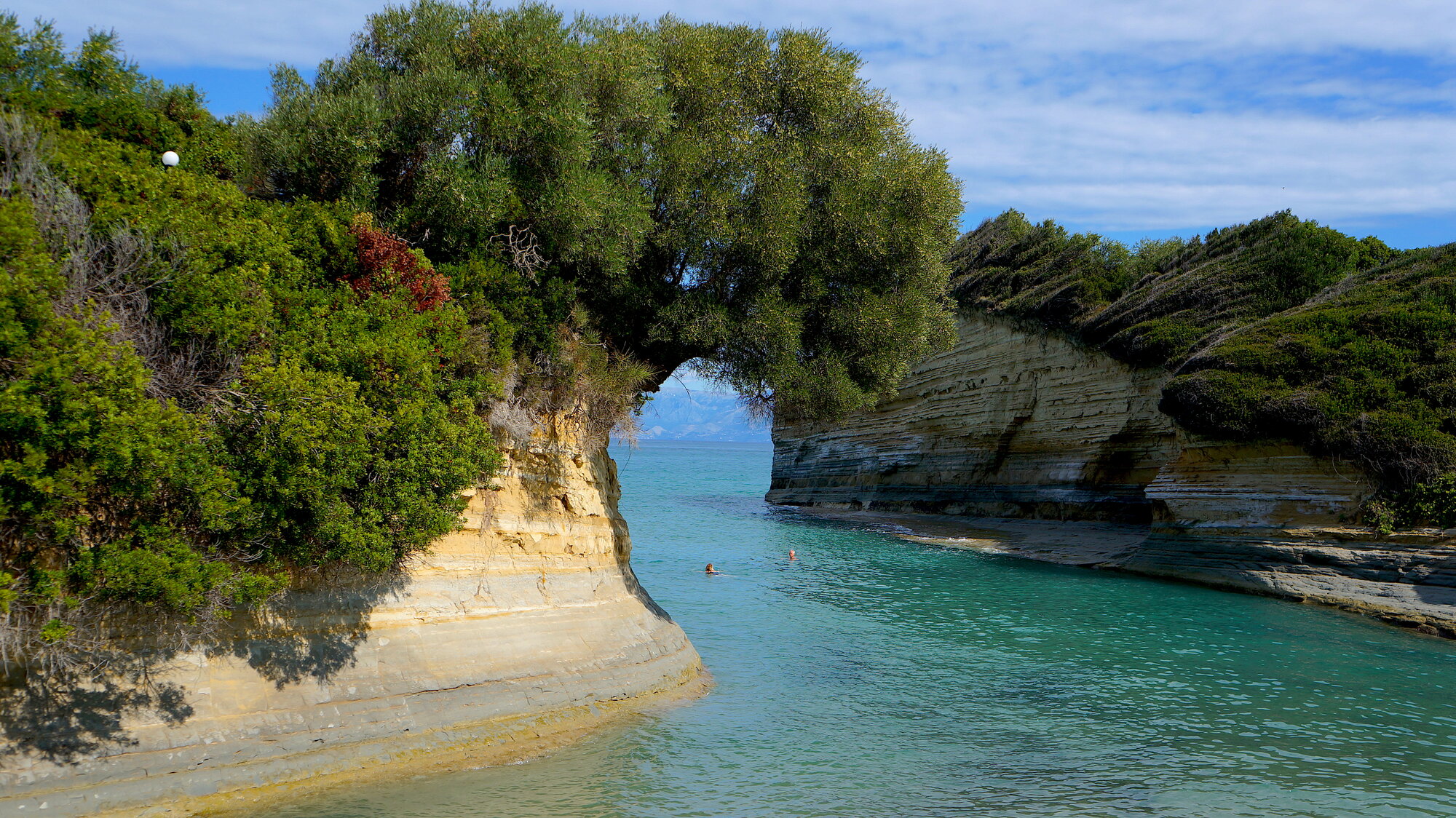 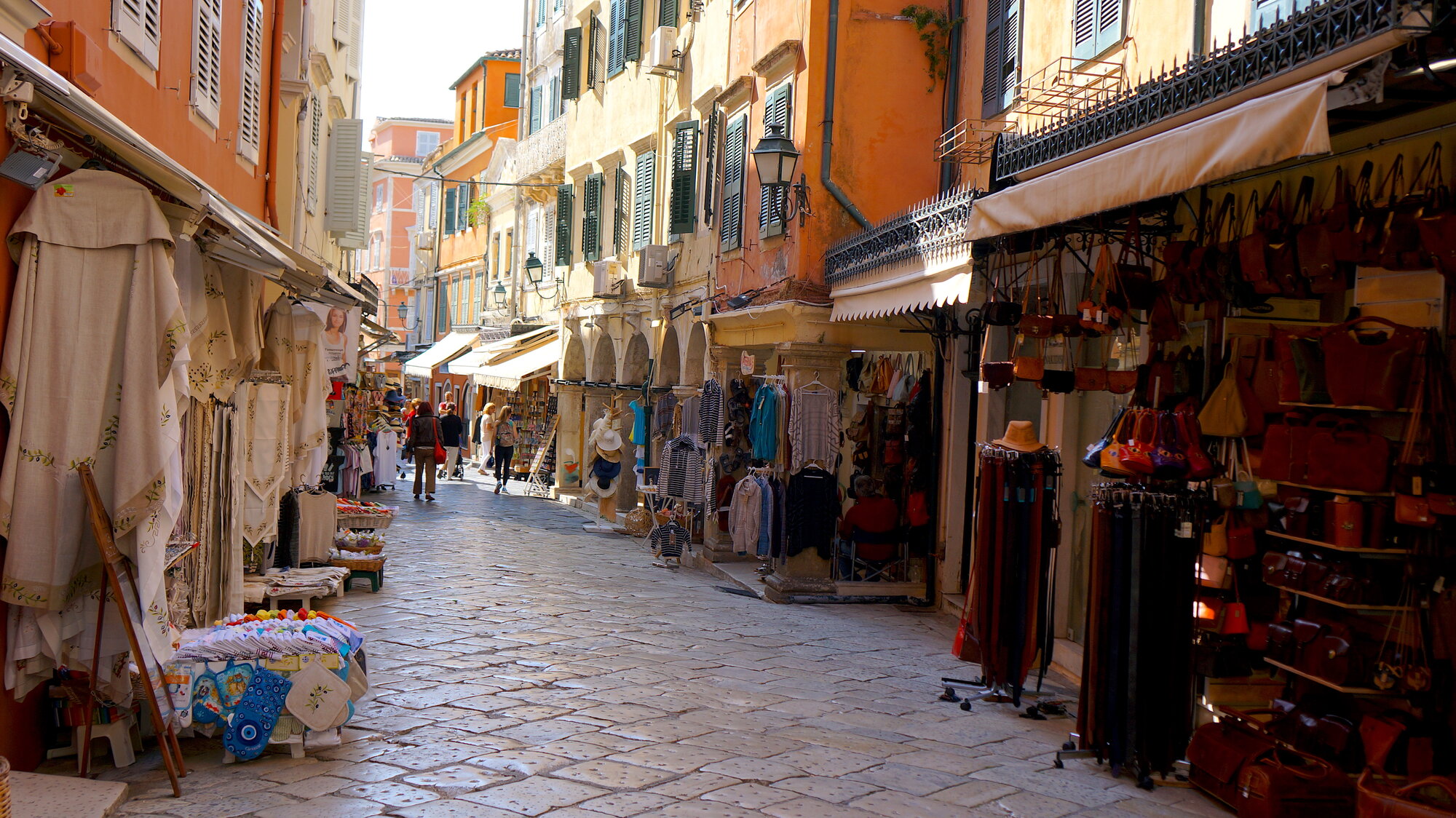