In the past, Corfu was a favorite destination for British immigrants, who moved here with the prospect of cheap (in their time) living in God's forgotten nature and civilization. It was this vision that also brought the Durrell family to the island, the youngest of which was Gerard Durrell, later a well-known zoologist and writer. He writes about his stay on the island in several of his books, so it is certain that the island left a deep impression. Similarly, Gerard left his indelible mark on Corfu, for his bust adorns a park in the island's capital, and many curious tourists head to the villa where the family lived. 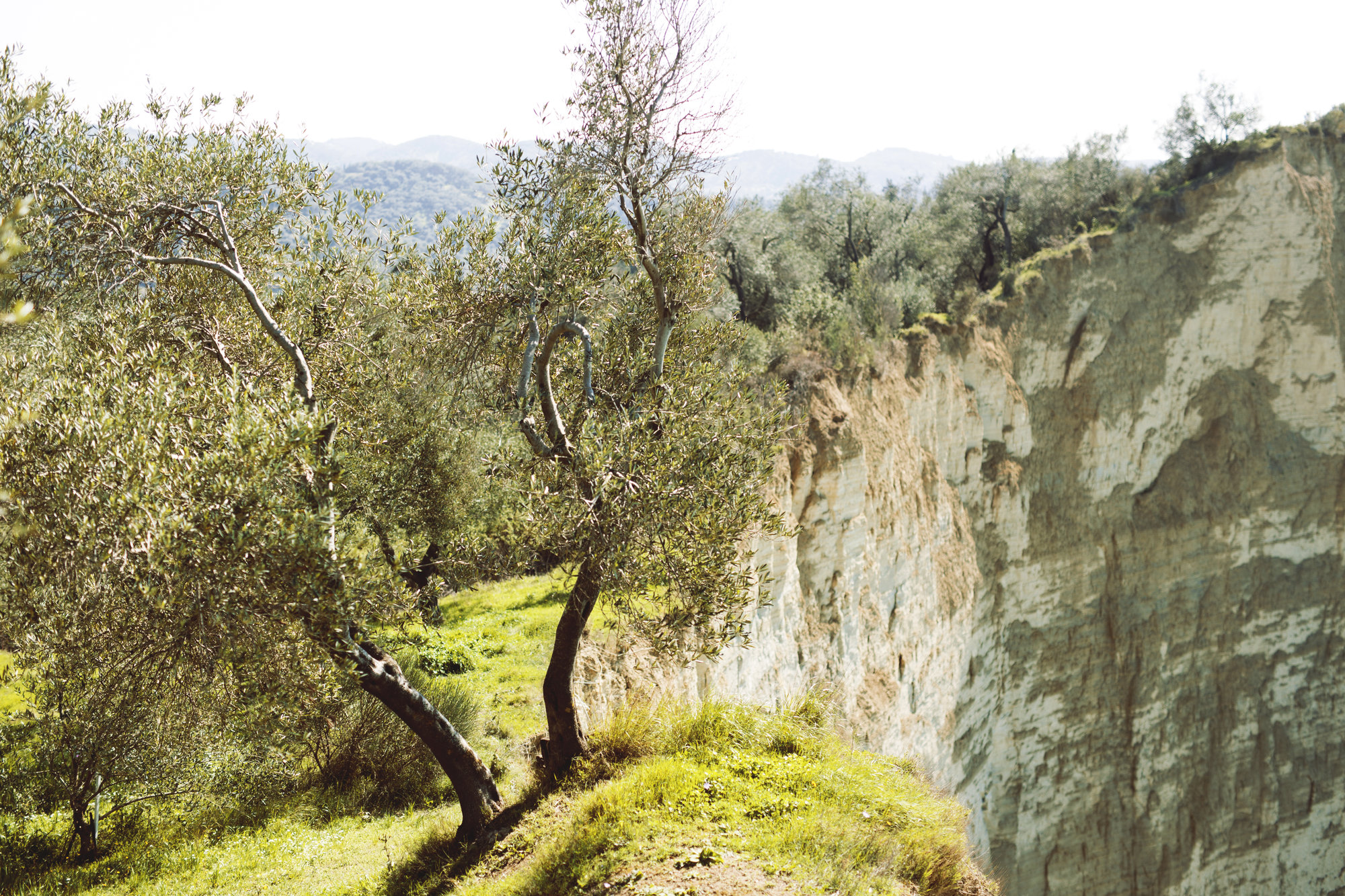 There are several villas on the island, but not all of them have been maintained and used longer. For example, in the northern part of the island, near the village of Vrachleri is a completely forgotten villa and church built in the 17th century. Access to the house is not quite easy, but you will see a completely overgrown ivy garden with a dilapidated block of a villa that you probably can't get into. However, a really interesting part of the building is the garden, which still retains the signs of its former magnificent appearance, there are quite obvious patterns of sowing and planting trees. 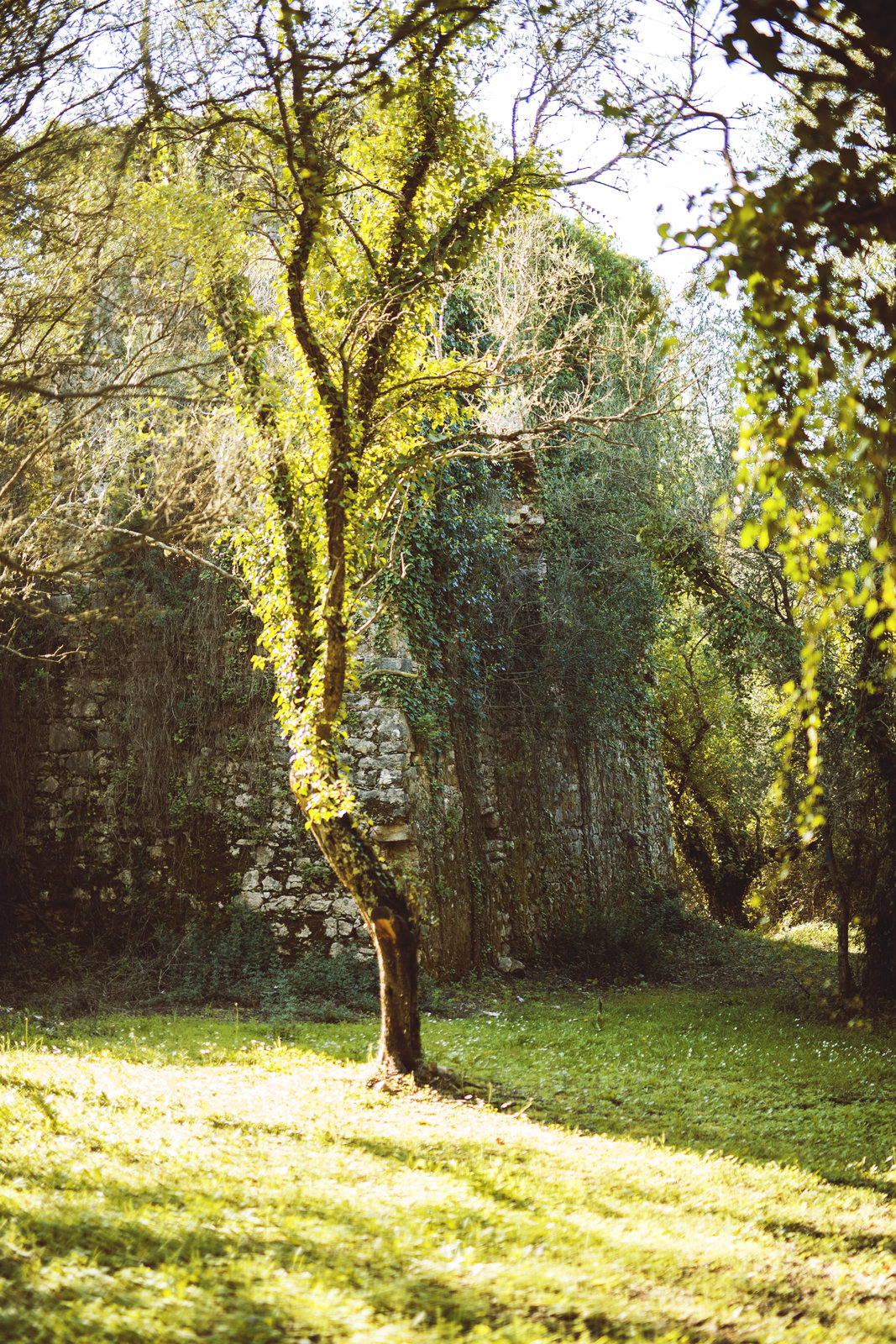 In the same part of the island is probably the most famous neglected area in Corfu - the village of Old Perithia. It is a slowly disappearing village, where most of the houses are already completely ruined. In some, however, locals still live, some are even for sale. It is also possible to find quite bizarre situations, such as a pub with wild foxes roaming, or a garden that is used exclusively for bee breeding. 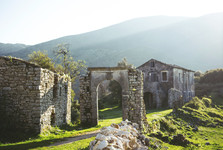 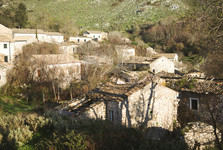 A completely different type of abandoned monument can be found on the southwest coast of the island, near the town of Agios Gordios. The stony beach, which can only be accessed through dense bushes, contains a rusted ship wreck, currently painted with graffiti and probably original Turkish inscriptions. 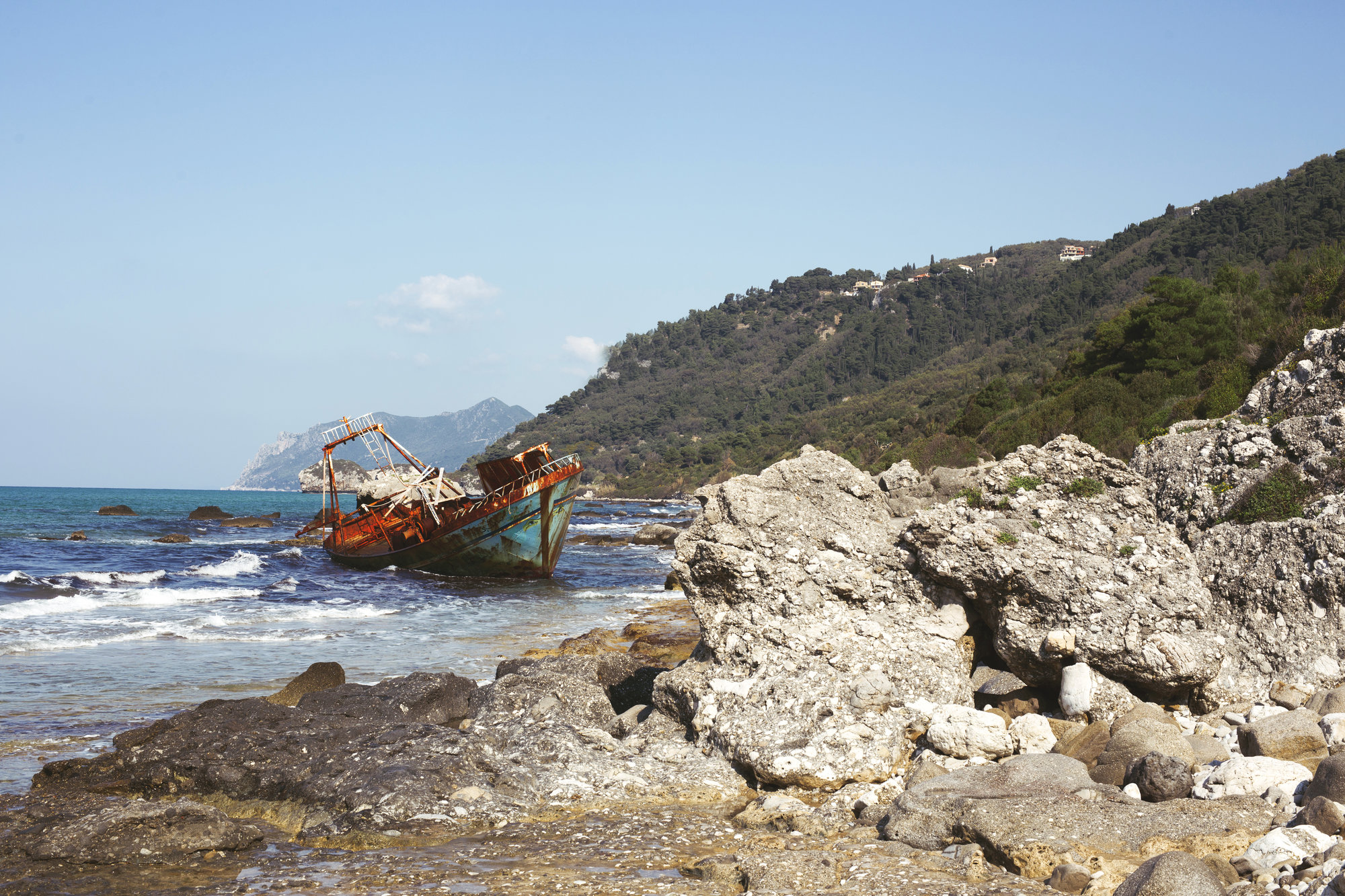