en.infoglobe.cz » Greece: Cradle Of Civilization In An Azure Sea

About 2000 islands in the clear sea attract not only great bathing, but also ancient monuments that remember ages old heroes, philosophers, and perhaps the Gods. 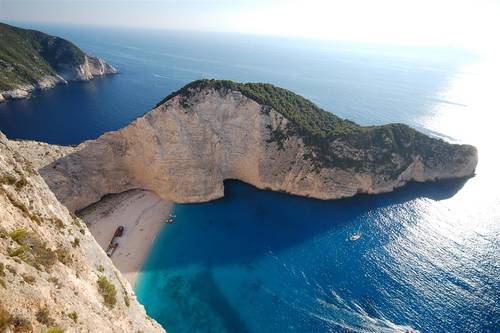 Going on holiday to Greece wants courage - there is dangerous, that you want to stay. Fans of the summer, good food and history - for them is the trip to Greece is almost responsibilities. Right here, on the southern tip of the Balkan Peninsula, European civilization originated. Hellenic Republic, which now borders with Albania, Macedonia, Bulgaria and Turkey, is about 80% covered by mountains. The highest is Mount Olympus (2917 m), the legendary seat of the Greek gods of ancient Greek myths.

The landscape of Greece is beautiful and it is written hundreds of stories and names of kings. The oldest centre of culture is considered Crete, the largest Greek island. Right here 3000 years BC spring up the Minoan civilization. More known Mycenaean culture flourished on the mainland then a little later, when in 148 BC, Greece became a Roman province. Today, you can feel the history of each stone - just visit Athens, Delphi, Mycenae and Corfu. Ancient ruins, however, adorn almost every island. 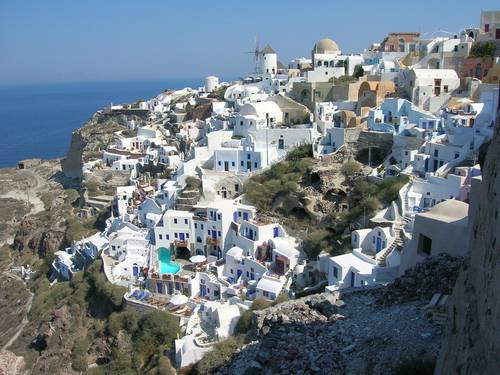 Sights are but one of the faces of Greece - holidays in Greece and choose diving supporters or ordinary swimming. Especially popular diving sites is the island of Rhodes or Zakynthos, a large number of tourists sets off the beautiful beaches on the island of Lefkada, Corfu and Kos. In all Greek resorts but you will find a cosy tavern, fragrant olive groves and first-class Greek delicacies. The test is worth the Greek spirit ouzo, roast named souvlaki or the true of a Greek salad with olives and feta cheese. 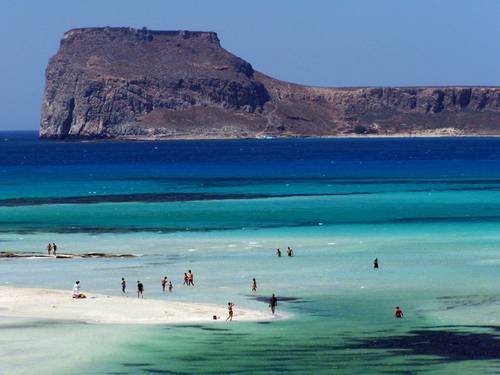 Slow Greeks: The afternoon siesta is the basis

Take yourself out of the tourist resorts and experience the real Greece, including his beloved people. Greeks are very hospitable people, immensely proud of its history and culture. Their pace is a Central European but deadly slow - outside the main tourist arteries are strictly observes the siesta everyday and sitting over coffee with friends is almost an obligation. Once the permit but the greatest heat, they become extremely lively Greeks, people who will forever convince you that their own wine and olive oil from their island is the best in Greece. 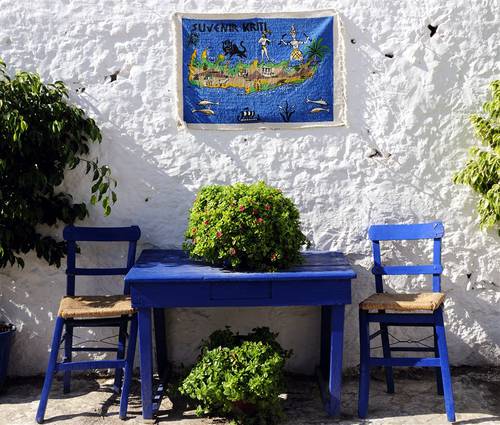 Look what it looks like an ideal vacation in Greece! Experience Greece on specialized sites with lots of ​​information.