en.infoglobe.cz » Greece: Kos – Following the Steps of Hippocrates I 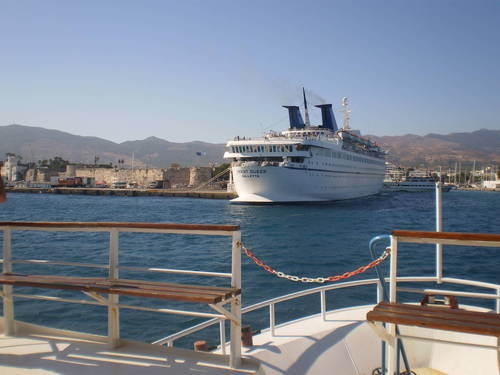 We sit upstairs to, perhaps, catch a glimpse of dolphins. We arrive to the city of Kos. Right away we see a castle and famous town-hall. We walk through passport control. Outside we smell Greece. It was easy to see that we are not in Turkey anymore. It was more clean here, more orderly, and European-style pathways and streets. Still I love that “halabala” in Turkey. 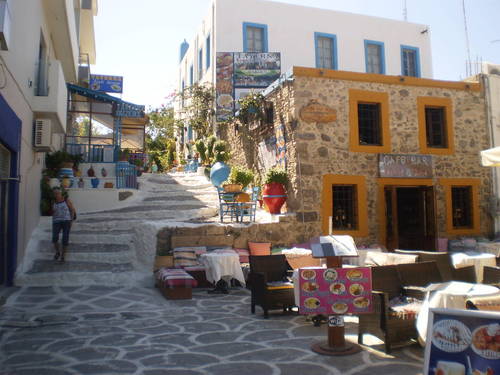 We go further along the fort. Along the way we got a map. Except for other things there are amazing biking trails. Therefore we will definitely rent bikes. They have here also quite amusing bikes with large wheels and basket. Just like in Postriziny movie. When riding a bike one feels like a local mayor or so. I find out that there are about 15 km of bike trails. But lets beginning at the beginning. 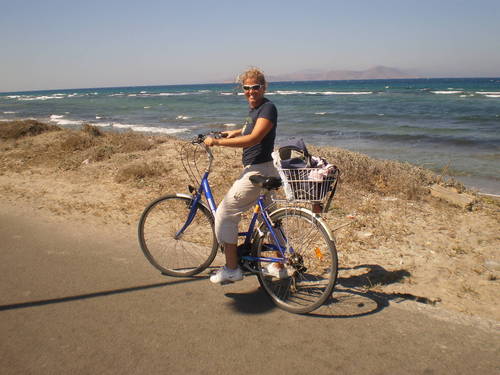 At first we have to visit and admire famous platan. Under it famous doctor Hippocrates taught his students. He as the first separated medicine from religion and philosophy. He made it an individual profession. He advocated medicine. This put him into opposition and he was sentenced to 20 years in prison. There he wrote his work Complicated Body. Most information in the book was verified by modern science. Hippocrates was the first one to advocate the opinion that diseases are natural. He said that they are not anything at all like revenge of gods. Due to the fact that autopsy was forbidden then, he also made many mistakes. During his treatments he was focused on important point of turn, the so called CRISIS. For better or worse the disease either spread or was cured. His main treatment was humble and passive. It was based on “healing power of nature”. He tried to ease the process of healing for the body. His main method was rest and laying still. He tried to be nice to the ill, keep her clean and sterile. For example, to clean wounds he allowed to use only water or wine. 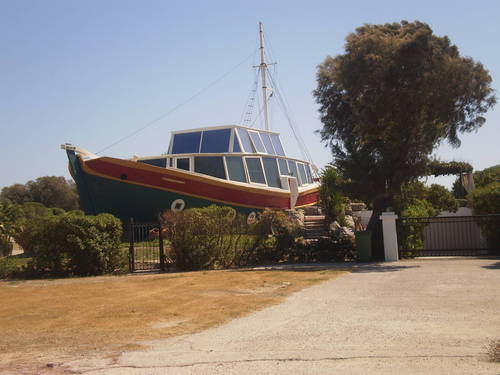 Often he ordered hunger and apple vinegar to his patients. Allegedly he said: “When you are sick and eat you feed your illness!” Motto of his life was professionalism, discipline, and clear rules. They say that once he measured pulse of one of his patient’s hand to reveal if the patient is lying. He emphasized examination, observation, and careful records on patient’s disease. Students on lung diseases and surgeons utilize his methods even today. He claimed: “Let the food be your medicine, and let the medicine be what you eat…” or “a walk is the best medicine.”