en.infoglobe.cz » Greece, Mykonos – To Divine Beaches of the Island on Four Wheels

Our journey begins in the south at Platis Gialos Beach, where we rented a quad bike nearby. As with all the beaches on Mykonos, there is clear and turquoise water. You can rent sun loungers, parasol and relax. Psarou Beach, which is very accessible from the capital, is located about 4 km from Chora. You can visit the very luxurious beach club Nammos. 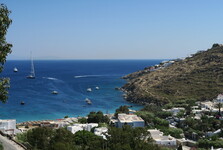 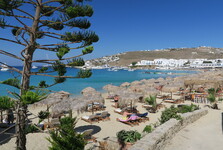 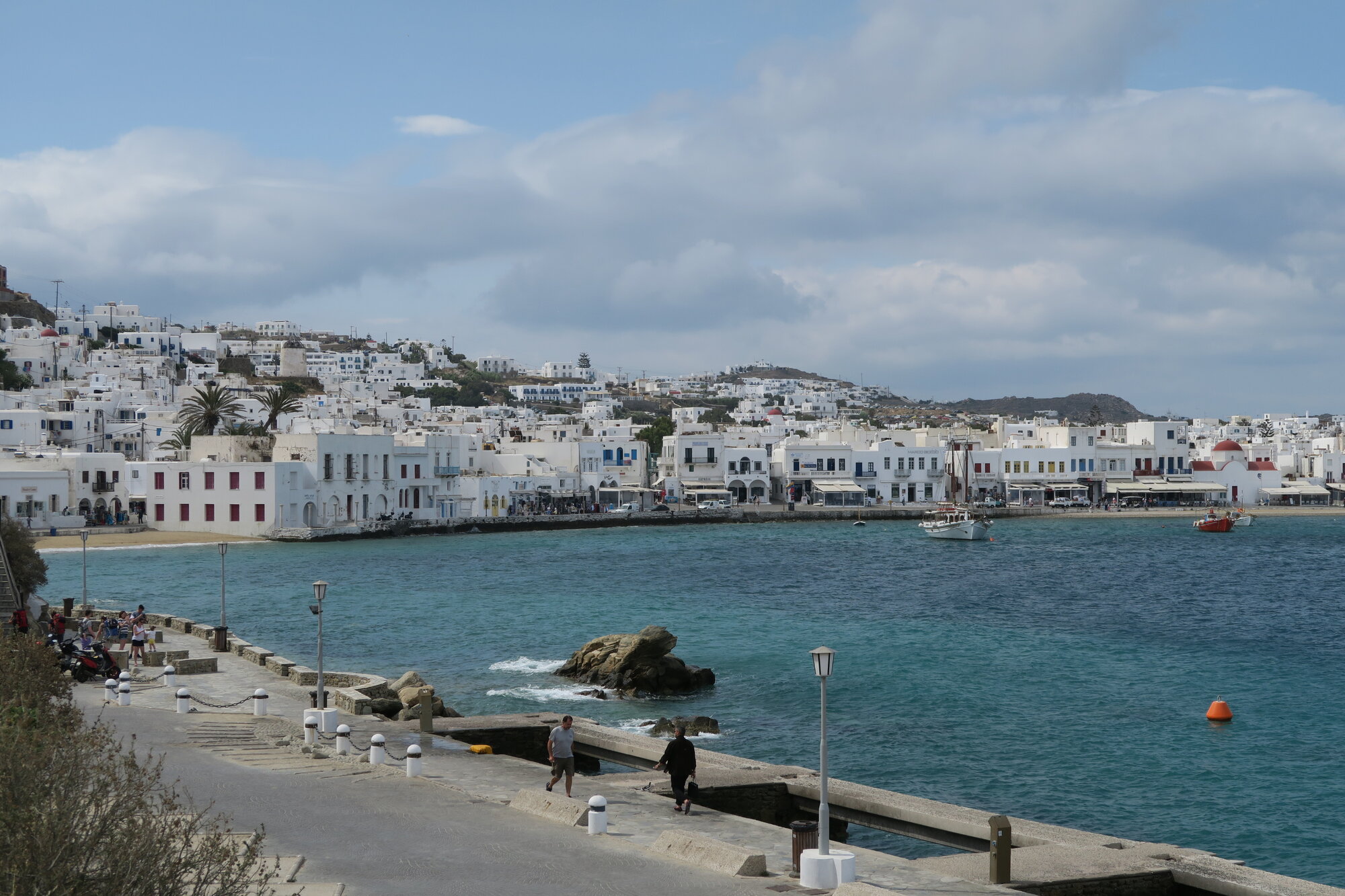 Then we go to one of the most famous beaches on the island, called Super Paradise Beach. We have to go down a very steep hill. This beach is interesting mainly for younger visitors, due to loud music and dancing. There are various water sports and several bars. Nearby is another Mykonos beach, Agrari Beach. It has a completely different atmosphere, there is peace and quiet, it is not crowded with people. Our ride continues to the north of the island, stopping at the beautiful natural beach Ftelia Beach. Don't expect any umbrellas and sunbeds here. The last beach we visit today is also our favorite beach. Principote Panormos beach is located directly between two large hills. There is a small beach club where you can use a sun lounger and parasol for free. 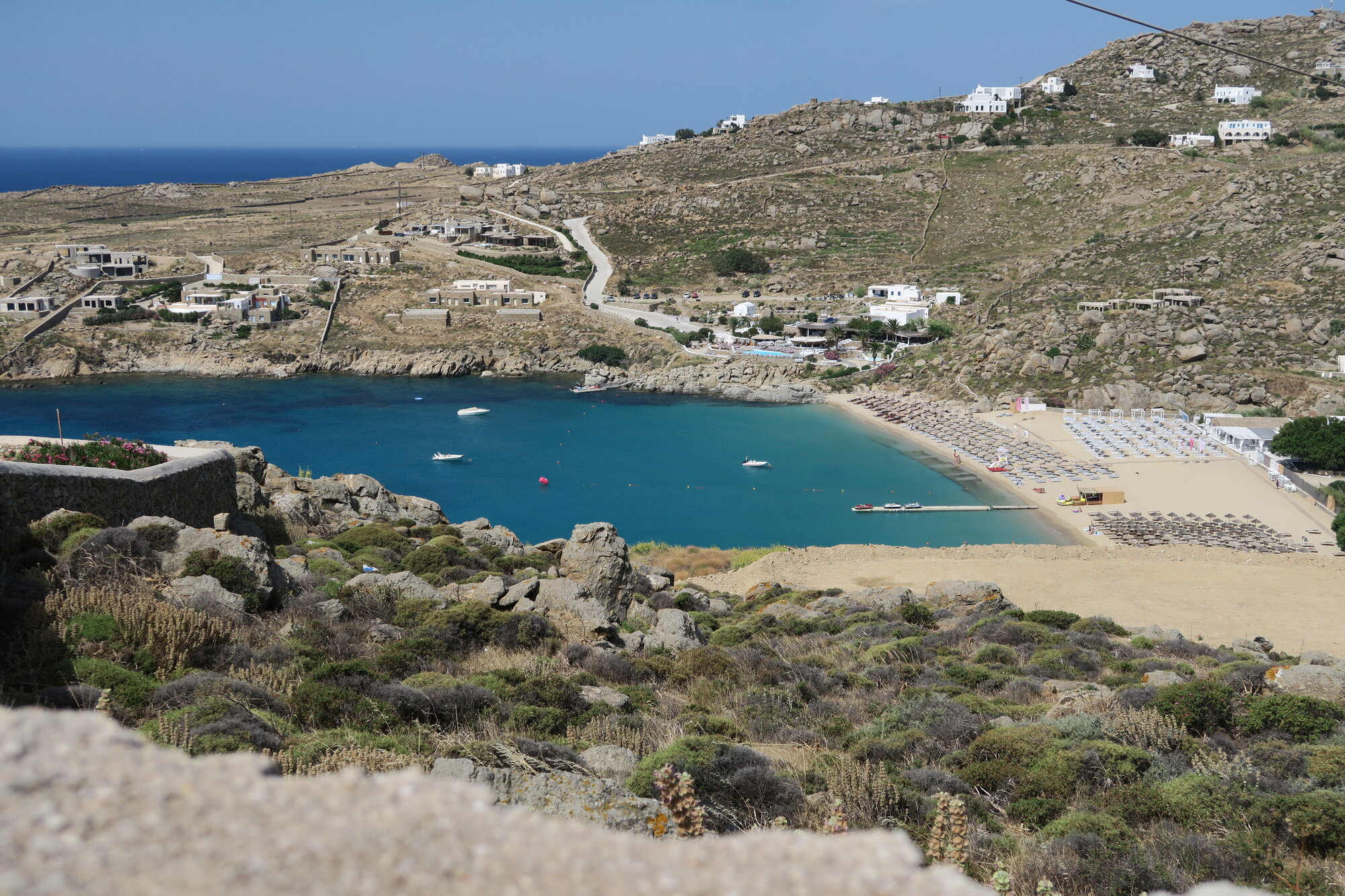 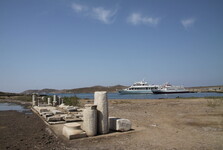 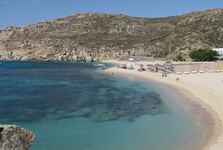 The next part of the day we leave the beaches and return south along the west coast. Here we made a stop at the Armenistis lighthouse. It is definitely worth a visit, it is built on the northeast coast 7 kilometers from the capital. The lighthouse from 1891 is 19 meters high and offers a magnificent view of the strait separating Mykonos from the island of Tinos. We go down to the capital and we have a whole new perspective. From the high hill we can see huge ocean liners moored. Several windmills are scattered along the way. The ancient mills, covered with wood and straw, were built in the 16th century by the Venetians to grind flour and served reliably unchanged until the beginning of the 20th century. Many mills have been rebuilt into small houses for locals, but also into safes hiding important Mykonian documents. 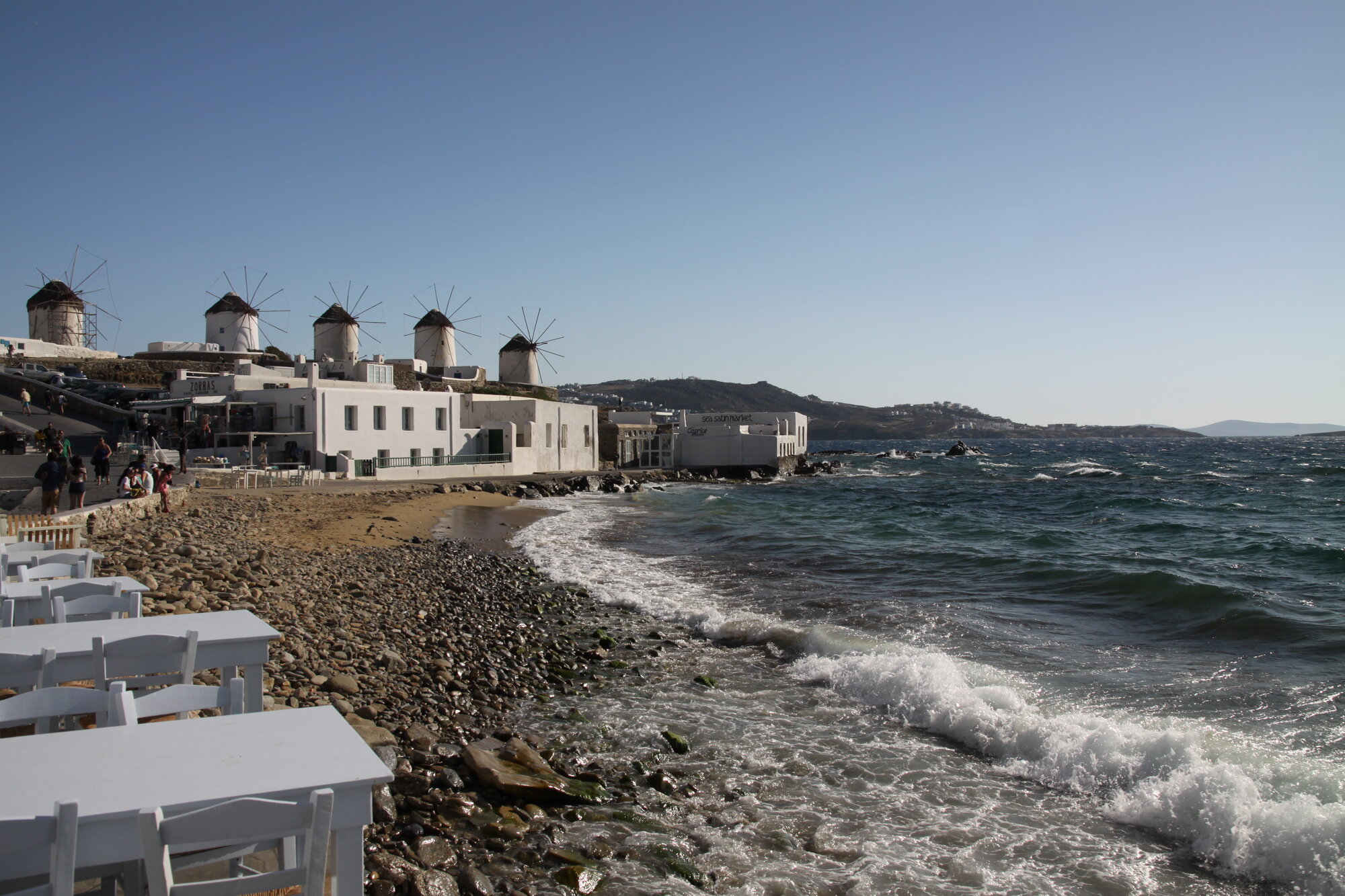 And we can sit in one of the local taverns all day and enjoy Greek specialties at an amazing sunset. We return to our resort, but the day is not over, this island never sleeps.

Published: 22.8.2020
Lefkada is said to be a pearl in the Ionian Sea and to have just the most beautiful beaches in all of Greece. The name Lefkada dates back to ancient Greece and was derived from the bright white cliffs at the southernmost tip of the island. And we will take a closer look at this gem together today.