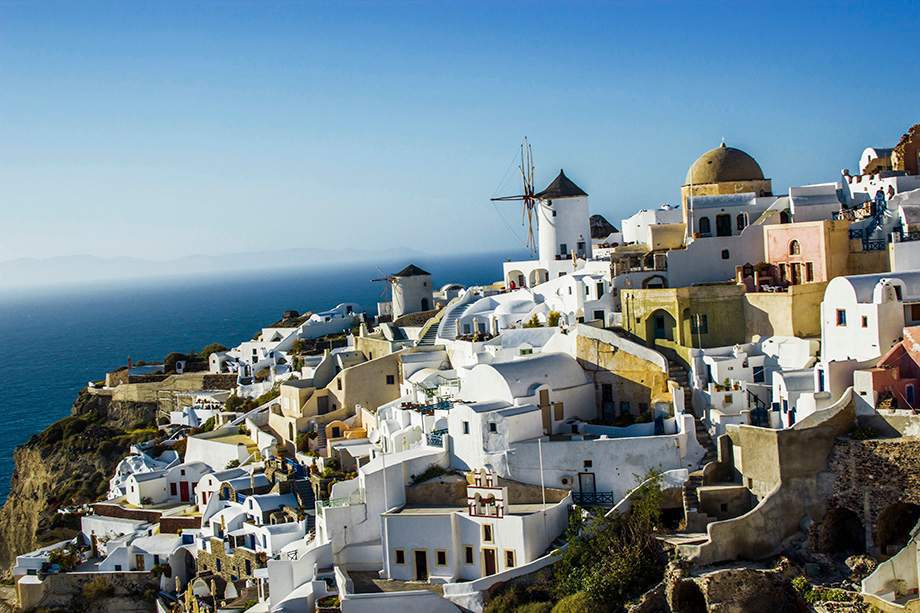 The most important event that took place on Santorini was undoubtedly the eruption of the volcano on which the island lies. Throughout history, the volcano has been active many times, but the greatest explosion occurred in the Bronze Age. It was an explosion so powerful that it was considered by many Greek authors to be the most important event of Hellenic history before the fall of Troy. According to modern calculations, this explosion could have been one of the most powerful in the entire history of our planet. It took place sometime in the middle of the second millennium BC and the island literally decimated. The attached earthquakes probably spread across the Aegean Sea to the shores of Crete, where, according to some speculation, it could have contributed to the extinction of the then extensive Minoan civilization. Also, after this eruption, speculation about the fallen Atlantis appears for the first time, so many authors associate this myth with the disaster that happened on the island. 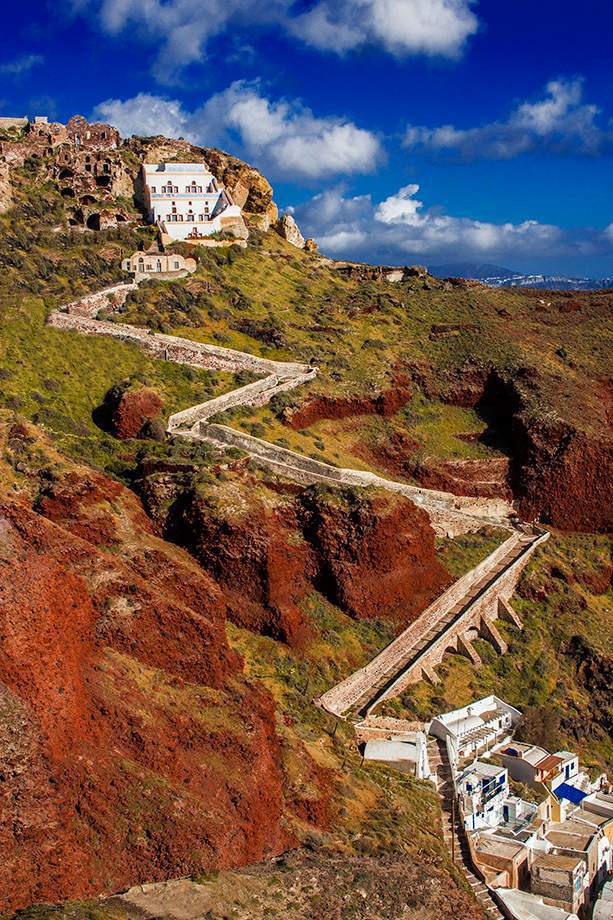 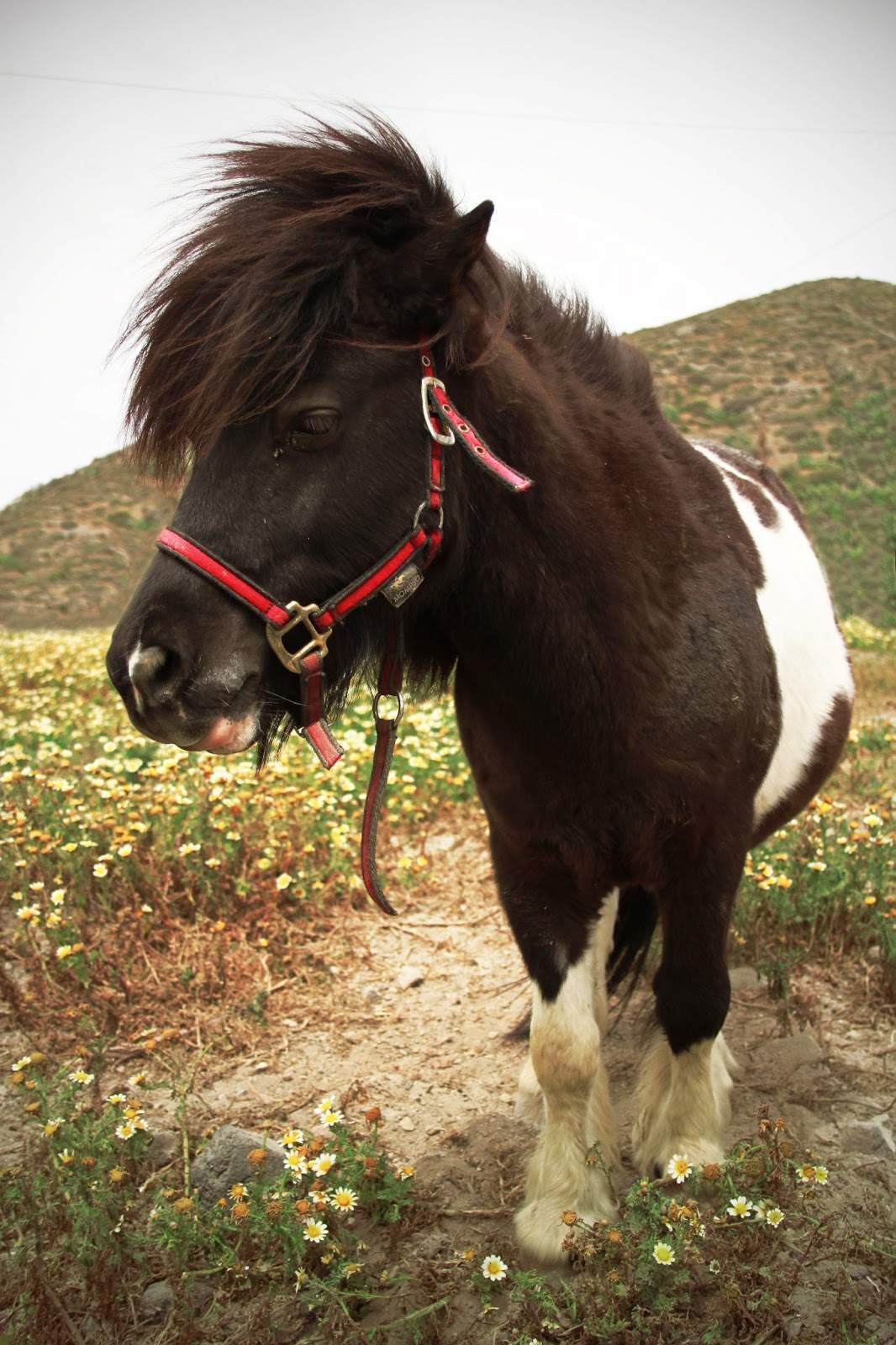 The eruption covered the island with volcanic ash and pumice, which is still clearly visible in the geological layer. As a result, Akrotiri, a settlement located on the south-western tip of Santorini, was very well preserved. Today there is an extensive tourist center, which allows its visitors almost free movement on the ancient streets. There are also many interesting frescoes and a gold votive figure of a mountain goat. 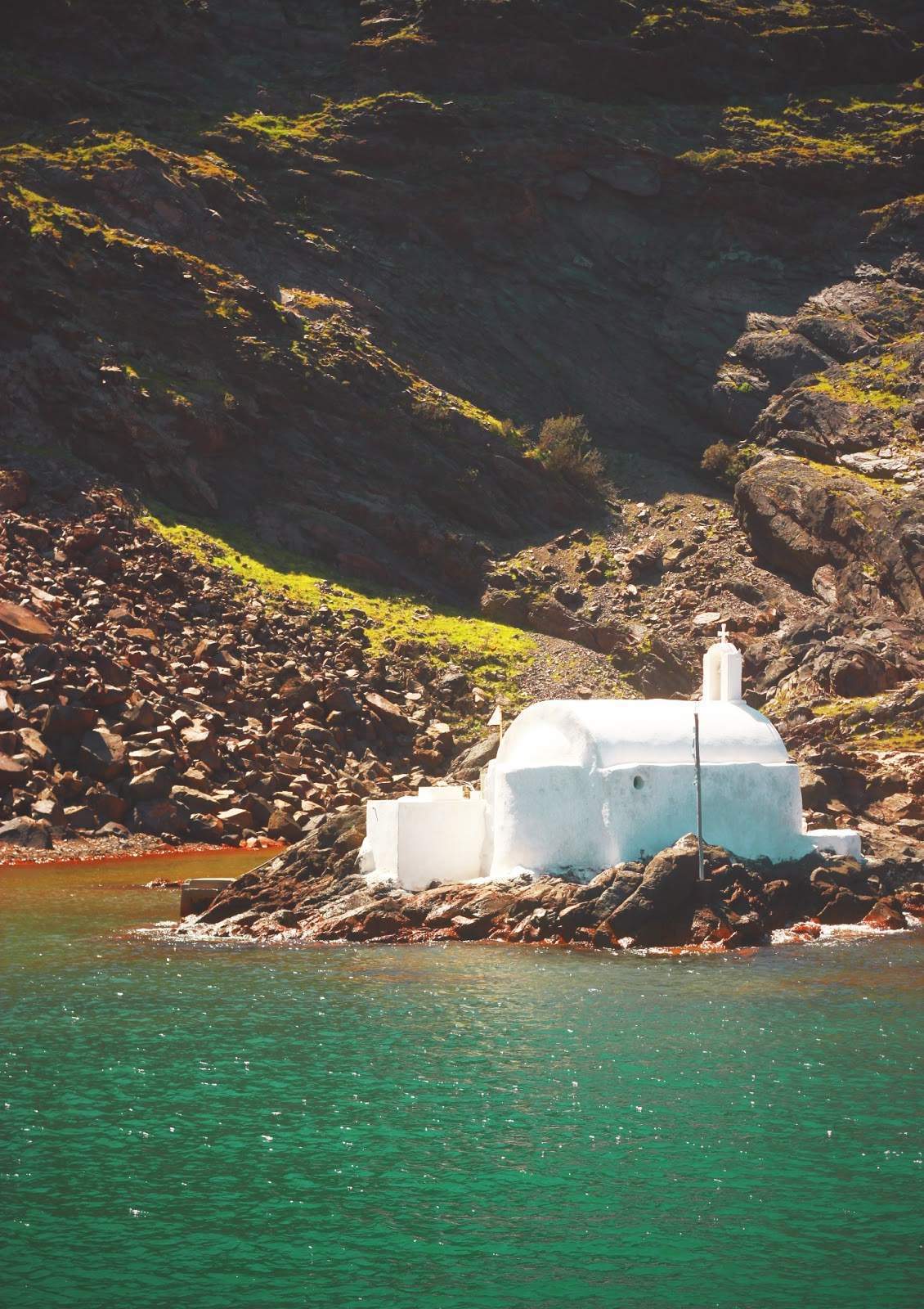 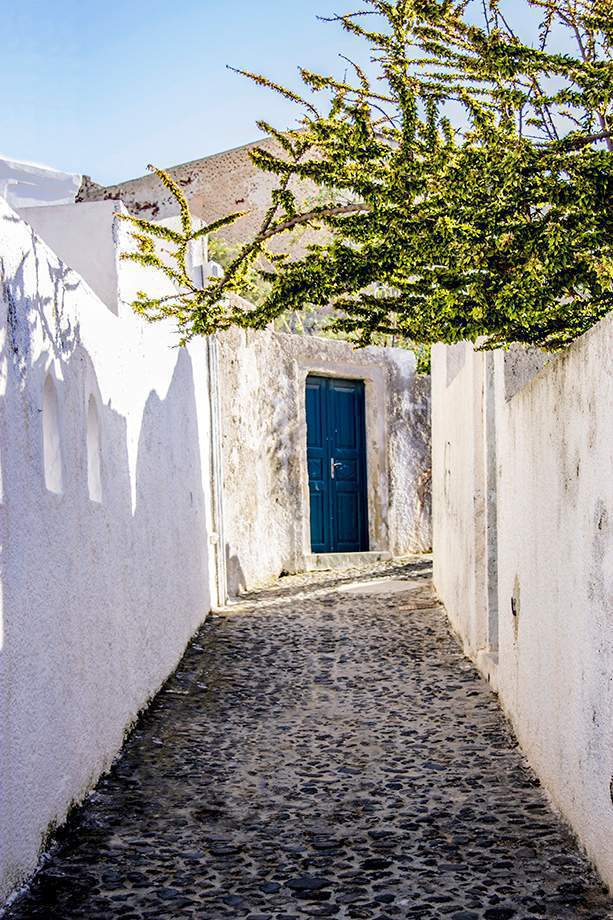 Perhaps the most interesting trip to visit is the visit of the Thera Crater. The volcano now has several active volcanos that spring up the mountain sulfur into the sea. On the boat you can approach one such deposit, in good weather you can swim up to it and enjoy the sulfur baths of about 40 °C. The boat then takes the tourists to the volcano crater itself, which takes approximately two hours to explore. It is also interesting to observe the steep black-red inland cliffs of Thira, which create a truly monumental impression. 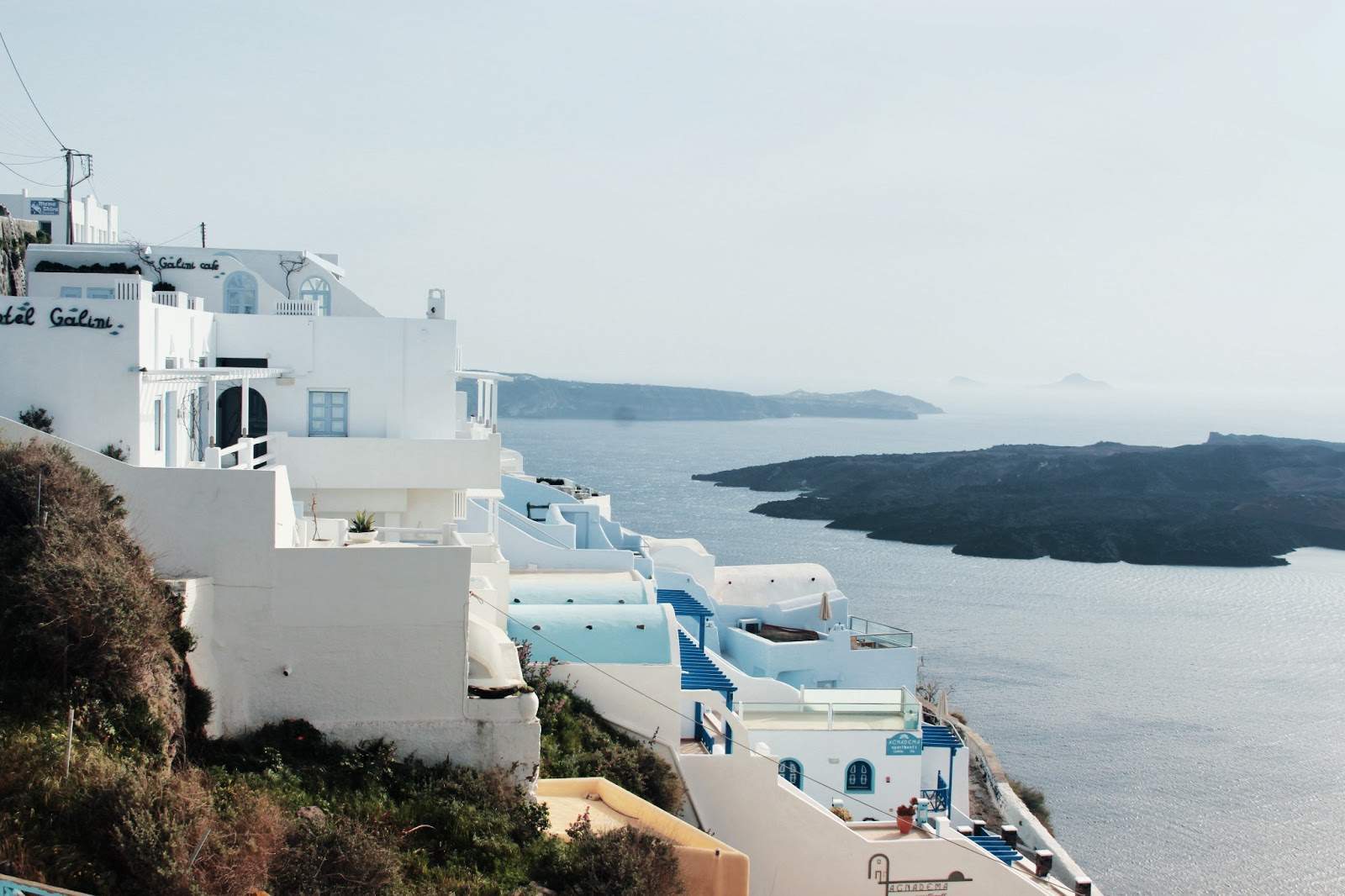