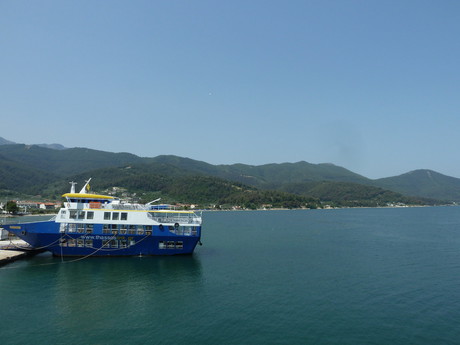 Airplanes land on the Greek mainland at Kavala Airport, from where it is a few kilometers to the port of Keramoti. Every hour the ferry departs from the capital of Limenas (Thassos Island). Your vacation starts here already. The cruise accommpanied with seagulls takes about 45 minutes. 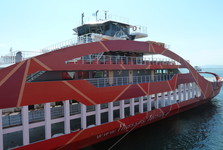 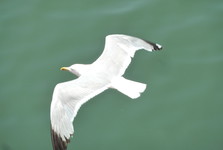 Although the island suffered great fires in the past, the vegetation miraculously recovered and sprouts sprouted out of the pines. Some kind of fire will appear today. However, the groundwater of the area is a sufficient reservoir for local flora. 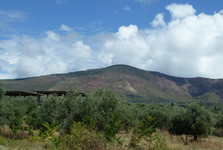 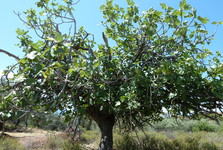 Thanks to fertile soil, abundance of water, wood from dense forests, mineral wealth and strategic location, the island has been inhabited in the past. Historical sources and archaeological finds prove thousands of years before our era, starting with the Phoenicians. The island was a significant trade junction ruled by different overlords throughout the centuries. In addition to marble, gold, silver, zinc and antimony were mined here as well. In Limenas, often called Thassos, at the older of two ports you will find a small archaeological museum (next to the entrance to the Agora market) where you will get closer to the history of the island. For example, that at the end of the 6th century. the capital of the capital put into circulation its silver coins. The island joined the state of Greece on October 10, 1912. 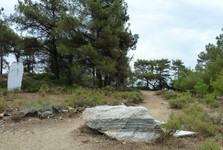 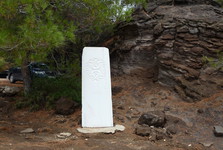 Ypsarion is the highest mountain is Ypsarion (Mount Hypsarion) with an altitude of 1 204 m, which lies almost in the middle of the mainland. The way to the top is accessible only by the jeep, in fact, there is only one way to the middle of the mountain, which we can not call the road yet. The road network is under construction, but the new road is already running around the island. And as we mentioned circumference, Thassos's is about hundred kilometers. 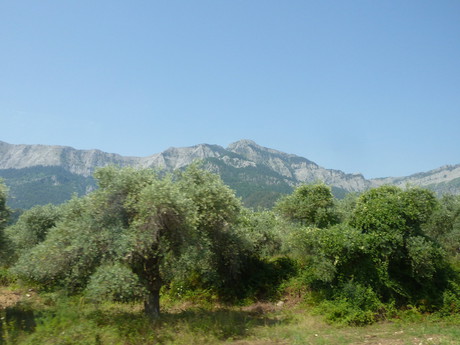 On the way from the cliffs you can see the beaches and the sea, perhaps all the shades of blue and green. For diving, the southern part between Skala Maries and Limenaria is said to be suitable. Coastal rocks include beaches, most of which are accessible only from the water. But whoever is looking for peace and solitude may not be a diver. A quiet place is sure to be found on this island. 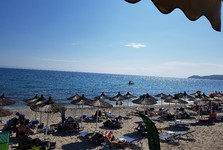 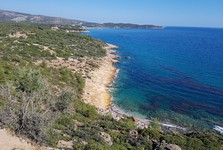 The main items include pine honey with various ingredients (nuts, fruits, herbs) and olives. Previously, wine is now being grown by local people for their own needs. The vineyards replaced olive groves. The olive tree can process the last stone. It is the first olives to grow in 15-20 years, but for a long time. Various bowls, decorative items and kitchen necessities - all of which can be made of olive wood. And from pits? For example, a bracelet. 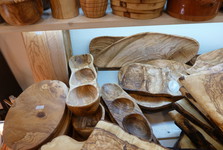 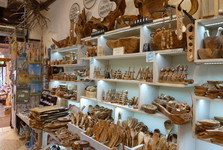 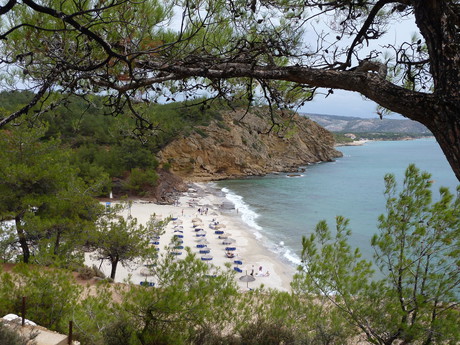