Concretely, we go to the Byzantine Culture Museum , the most important museum in the city. You can see there galleries focused on early Christianity – the church as well as daily life. Other galleries tell you the story of Cyril and Method, Byzantine emperors, or daily life at castle in the Byzantine era. In 2005, the museum was awarded the European museum of the year . 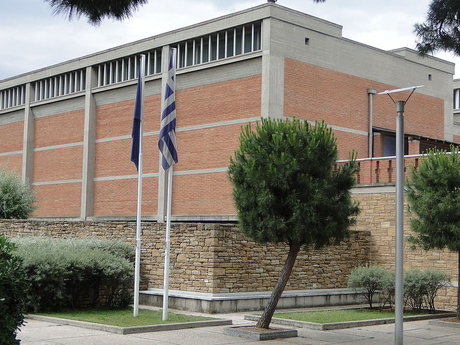 Another museum you can find in the White Toer , the most famous of Thessaloniki’s historical sights. The tower was built in the 15th century replacing original Byzantine fortification. The tower also operated as a prison. It was called the Blood tower or Crimson tower. It is not hard to imagine why. The adjective white stuck to the building in the late-19th century when it received a white coat.

Originally, a long wall surrounded the tower. At the beginning of the 20th century, the wall was removed. Today, a museum that would help you to better understand the history of Thessaloniki and its dwellers. 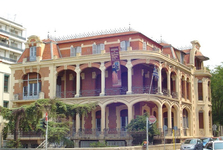 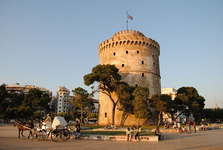 Another intriguing museum is the Folk Art and Ethnological Museum of Macedonia and Thrace . The museum presents contemporary traditional culture of several Greek regions. You can see how crafts like weaving, sewing, embroidery, woodcarving, or metalworking were done. 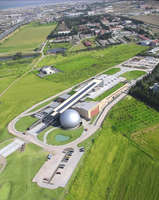 The last museum of the article is the Science and Technology museum NOESIS. Exhibits, seminars, and documentary films are its means how to present topics like electricity, magnetism, or optics. There are also thematic exhibitions such as the technology of ancient Greece.

The major attraction there is the Cosmic Theatre  – , a large 300-seat hall ideal for space documentary films. Another attraction is a digital planetarium. Its diameter is 25 meters and can contain 150 audience. Also, you can visit a virtual reality simulator which can take you out to space or down to the bottom of the ocean. 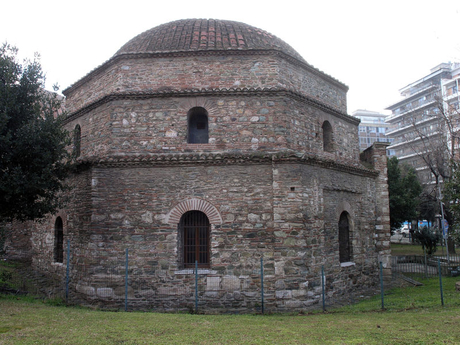 To conclude our short trip in Thessaloniki we visit a Turkish spa. There are many of these in Thessaloniki for the Ottomans loved their spa. For them, it had some spiritual importance as one could purify himself in there. The most important spa is called Bey Hamam, a structure built in 1444 with marble basins and benches. It’s a pity that the spa was closed in the 1960s.