Greece has been a frequent theme in the media. We know mostly islands of Greece like Crete, Rhodos or Kos, or the capital Athens. Thessaloniki seems to have been put somewhere in the background. It is, however, a city from where Cyril and Method had come to Central Europe, their mission is obligatory curriculum in Czech schools. 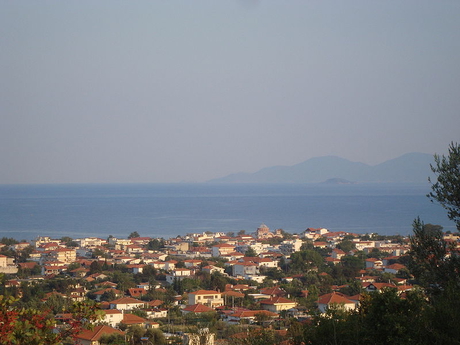 There is much to see in Thessaloniki – for example, Arch of Galerius, Forum Romanum, Bey Hamam, Byzantine fortification etc. There is really a lot. You have to spend more than just a day or two in Thessaloniki.

In 315 BC, Macedonian king Cassander founded the city. In his youth, he was a student of Aristotle as well as Alexander the Great, Ptolemy, or Lysimachus. 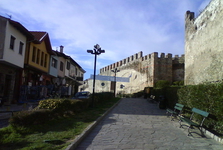 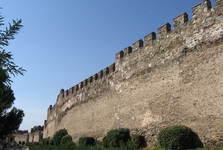 Thessaloniki’s influence spread even to Central Europe in the 9th century for Cyril and Method, brothers from the city, spread Christianity there. But the story is too well known to go deeper into it. So for now we omit it.

Thessaloniki is located on the east of the Thermaic Gulf . The city is in tropical climate. Temperatures rising above 40 degrees Celsius are no exception. However, Thessaloniki’s proximity to the sea make it more bearable. But don’t get too excited. The closest beach is about half an hour ride from the center. 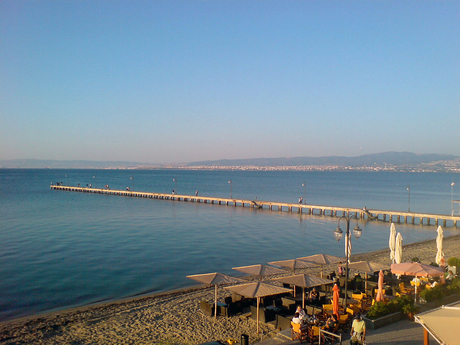 For instance, a beach in the town of Perea, is probably the closest to Thessaloniki, only 17 kilometers. The good thing is that a bus line goes there. This long beach is very popular as the night life shows.

If you don’t mind a longer haul, then visit a popular resort in Asprovalta. It is 80 kilometers to the west from Thessaloniki. Otherwise small town grows bigger due to tourism in summer. No wonder. Crystal clear water and pine groves is a strong incentive.