en.infoglobe.cz » Greece, Top 5 Most Beautiful Beaches in the Country

We will start on the largest Greek island of Crete. Here is a completely unique beach of Elafonissi with pink sand. This beach is a real gem and rivals the beauty of the beaches of the Caribbean. Located on the west coast, it is ideal if you are staying nearby or renting a car. We traveled by car from Chania, which was 75 kilometers. The beach is quite large, so the influx of visitors in the summer months is quite well dispersed. It is usually quite windy here, but due to the fact that the beach is shallow, the water in the lagoon is especially suitable for families with small children. The most interesting thing is that the "beach" is an island and at low tide it becomes a peninsula, which can be easily reached on foot through a narrow tongue of sand. 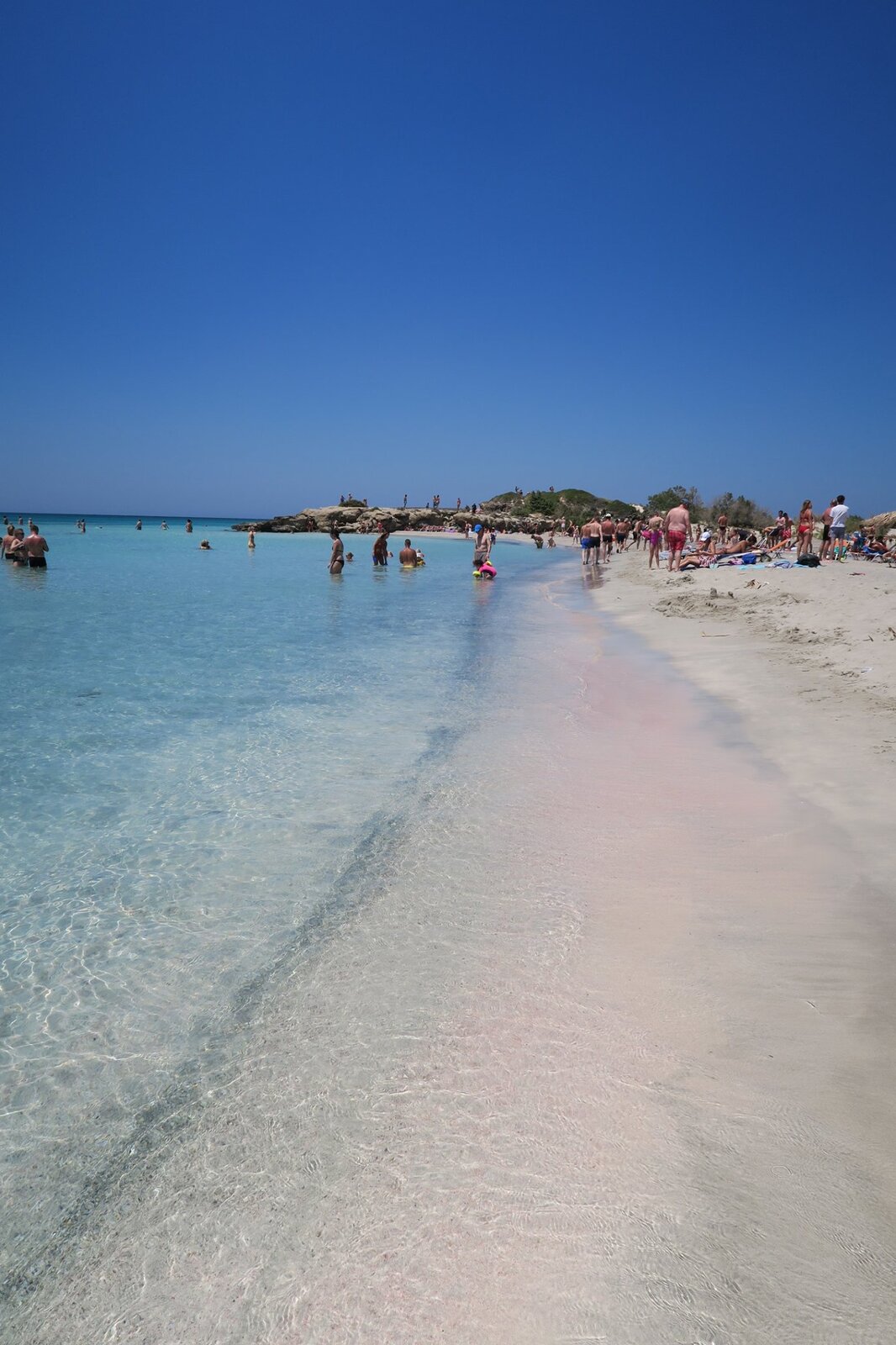 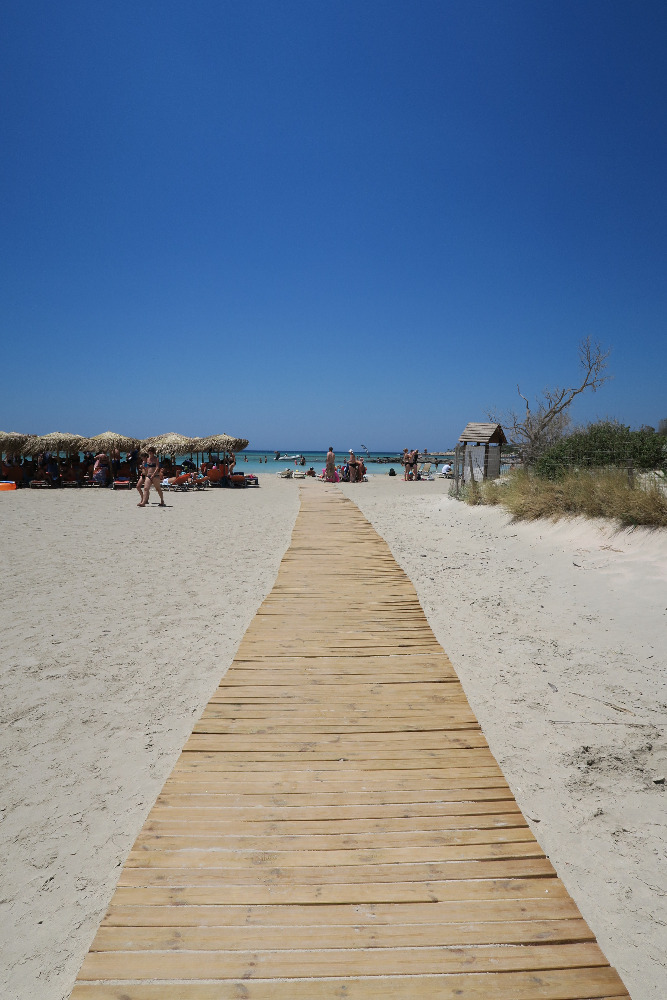 The nearby island of Santorini is mostly not the main beach, but when you're here, visit the unique red beach. Red Beach owes its name to the surrounding reddish rocks. The beach is a narrow strip of coastline covered with dark volcanic sand and pebbles. 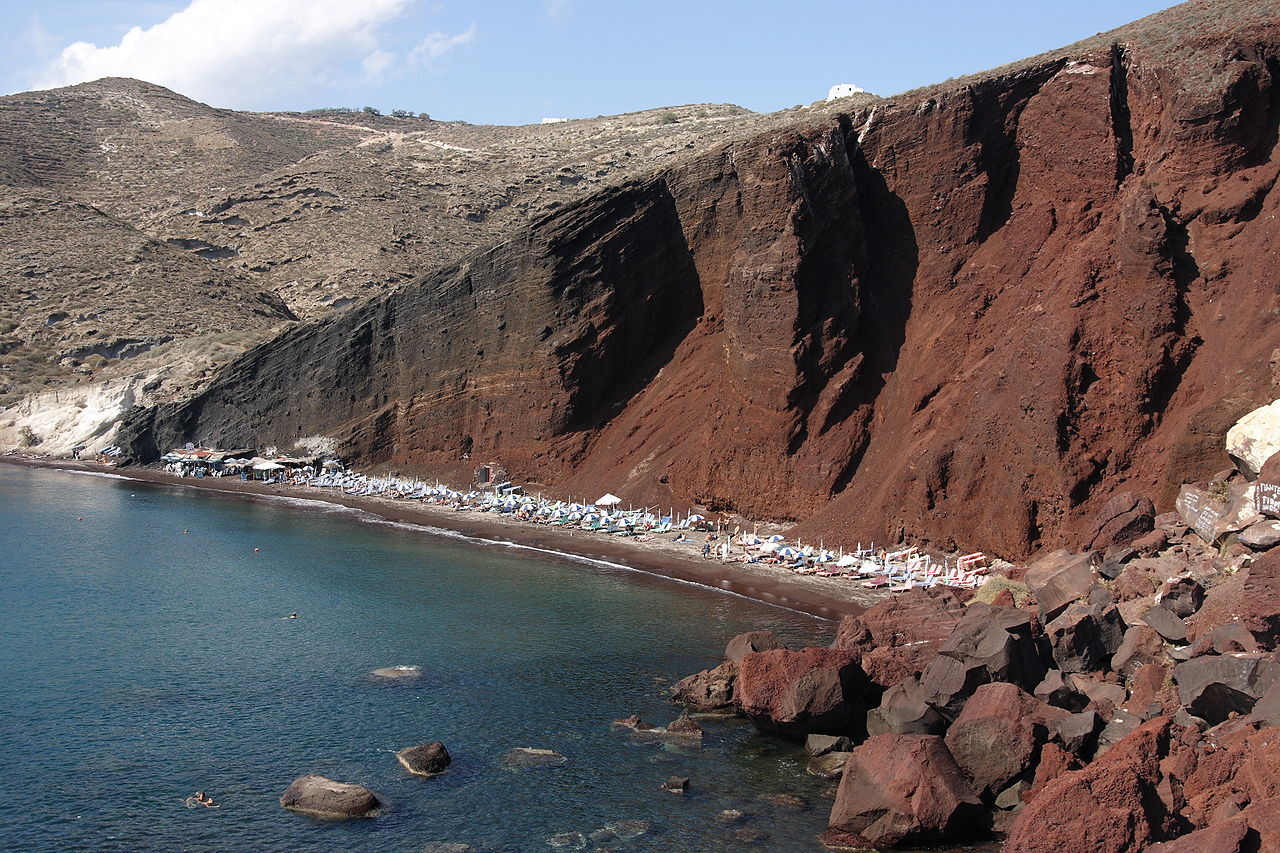 Greece has other treasures in the Ionian Sea. The most beautiful and at the same time the most famous beaches are considered to be Myrtos in Kefalonia, Navagio in Zakynthos and Porto Katsiki in Lefkada. Probably the most photographed beach in Greece, Myrtos has an azure water color and is made up of larger absolutely white pebbles. The beach in Navagio Bay is often nicknamed Shipwreck Beach, due to the huge shipwreck that has been "moored" here for more than 30 years. 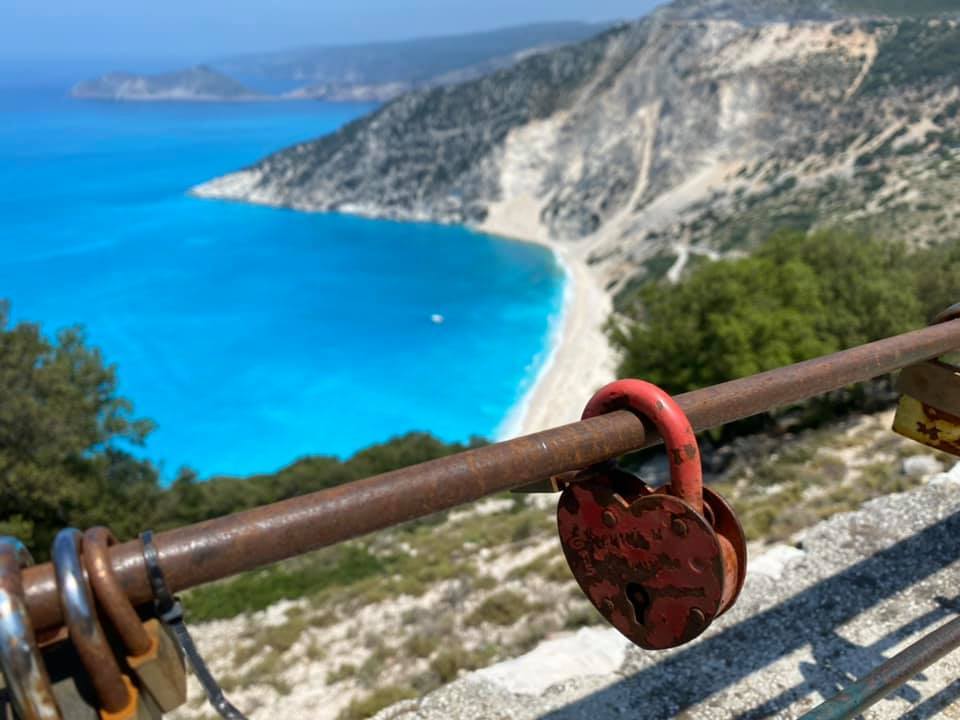 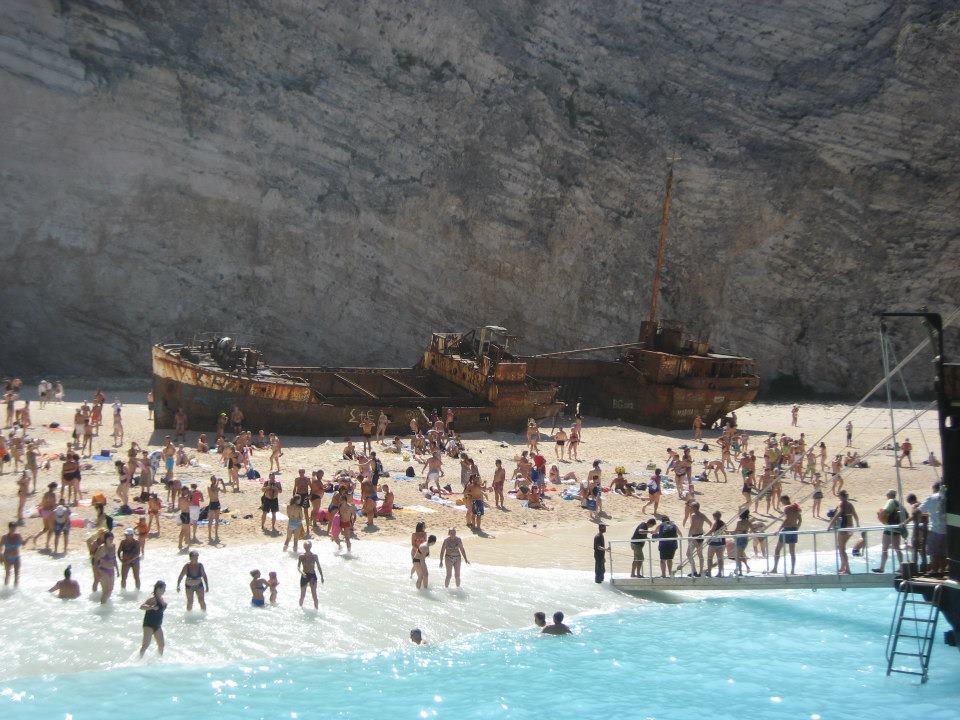 Many guides are likely to tell you the adventurous story of a pirate ship that sank off the coast while smuggling cigarettes. The bay is set in majestic limestone cliffs, in some places it rises up to a height of 300 meters above the white sandy-pebble beach. The beach itself can only be reached by boat from the sea, there is no access by stairs. But where you can get up the stairs is the beach of Porto Katsiki on the island of Lefkada, which is a bit like the above mentioned beaches. It is lined with sandstone rocks and the mineral subsoil here gives the sea a unique azure color. As it is only 300 meters long, it is often crowded. The best time to visit her is in the morning. 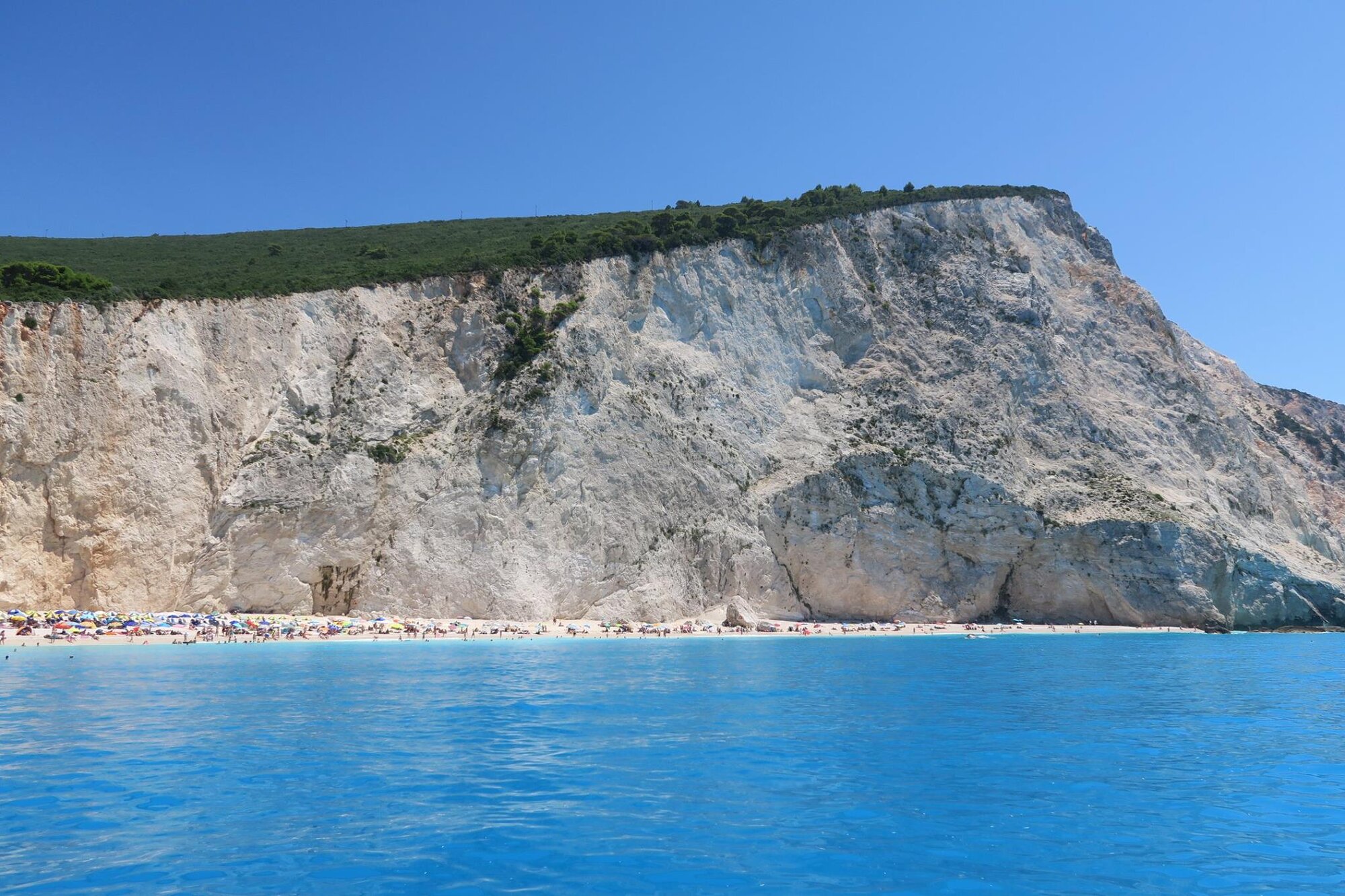 Greece and its islands are located about 2-3 hours flight from the Czech Republic, so it is very easily accessible for us, and therefore you can visit these truly beautiful beaches. So which one do you choose first? 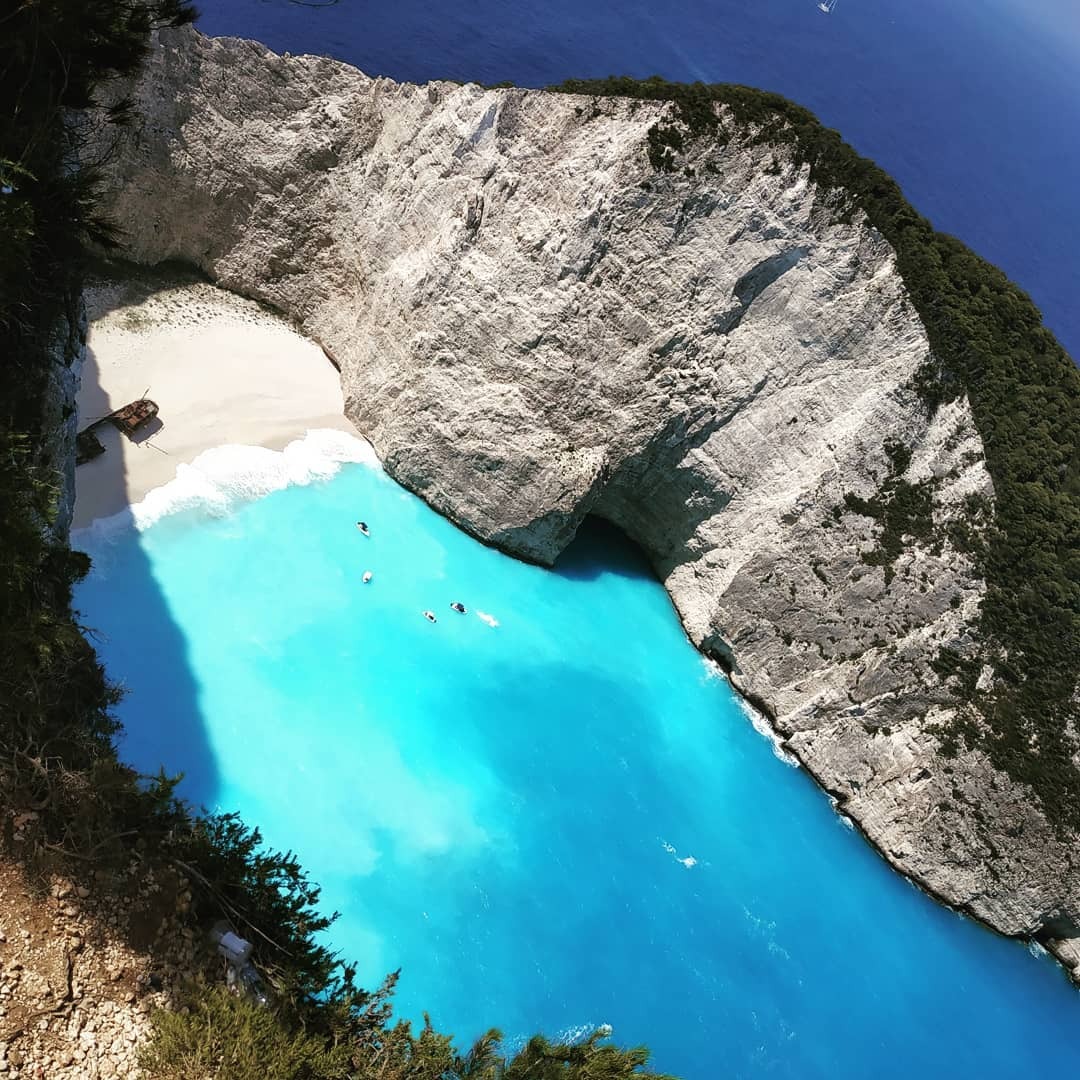