en.infoglobe.cz » Greece, Zakynthos – An Island of Natural Beauty in the Ionian Sea 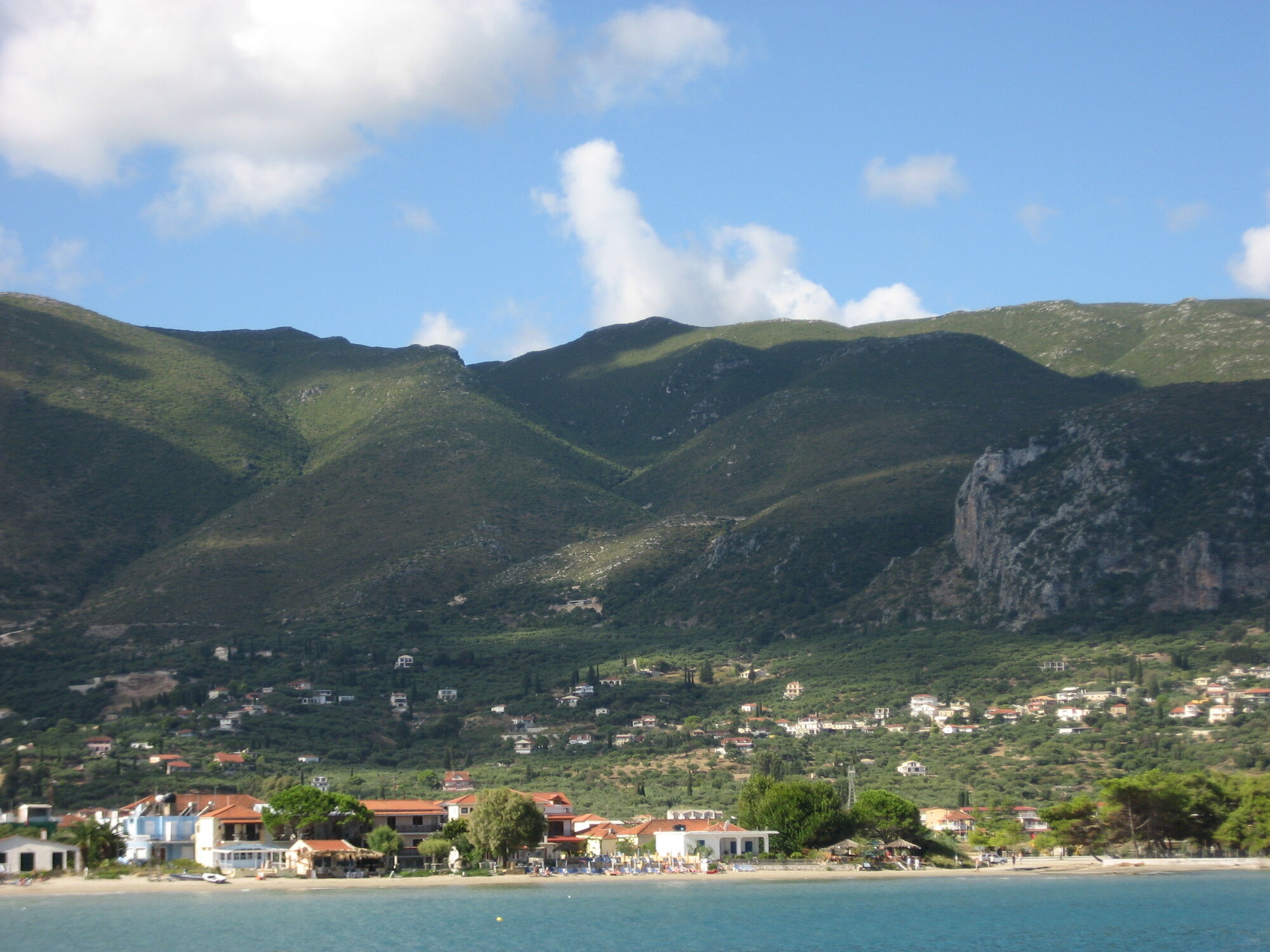 The resort where we will stay is Kalamaki. A small and quiet town, which is for its shallow and sandy beaches especially suitable for families with children. This area is also known for the turtles that live here. Zakynthos is one of the most important places where the protected common tortoise breeds. She found her home in the bays of Laganas and Gerakas, which are among the most sought after and most beautiful beaches on the island. A small colony of Mediterranean seals also live on the adjacent inaccessible island of Pelouzo. There are certain places on the beaches that are not allowed, because the turtles have laid their eggs here. The local beach closes for the night and don't wait for water sports. For lovers of livelier resorts, the nearby town of Laganas is suitable. There are countless lively discos, bars and cafés. 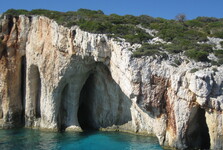 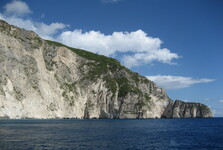 One of the most interesting trips you can take here is a boat trip around the island with a stop on the famous Navagio beach. As the saying goes, if you haven't visited this beach, as if you weren't at Zakynhosis at all. We leave the port and during the cruise we stop at the Blue Caves with azure water, where we can swim. The cruise continues to the magical beach itself, which you can not reach by land. Originally, it was a small rocky beach, which owes its current appearance to erosion and landslides. 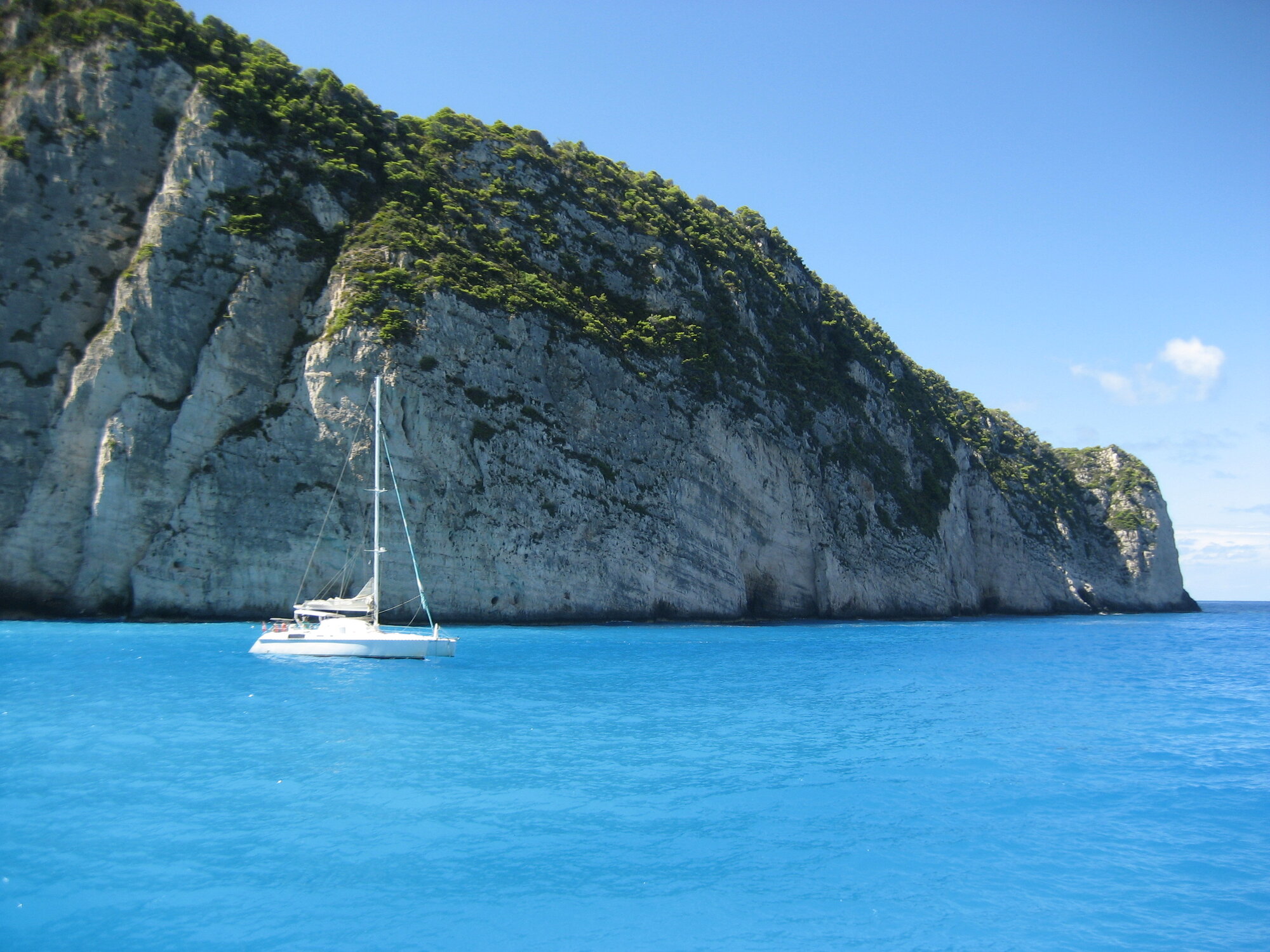 After disembarking, you can swim, rest on the white pebbles, observe the shades of blue and see the shipwreck up close. The ship sank in 1980, when it was pursued by the Navy on suspicion of smuggling alcohol and cigarettes into Zakynthos. During the storm, however, the captain lost control of the ship and sank on the now famous beach. It was also an exceptional day for the locals, because before the officials got to the wreck, they fished for supplies of alcohol and cigarettes from the sea! But do not look for peace on this beach, it is surrounded all day by cruise ships with tourists. 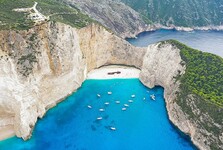 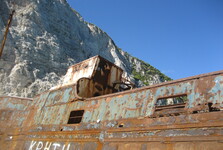 akynthos is a well-known producer of olives, citrus and Zant raisins. When you return home, you will be reminded of the turquoise sea, islands and white beaches of one of the most beautiful Greek islands.