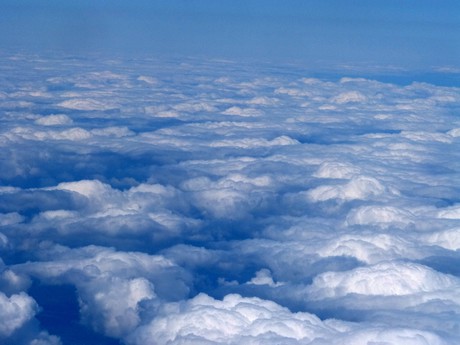 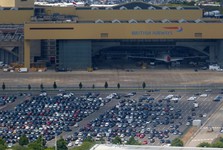 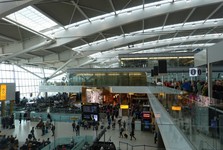 But first things first. The best way to reach Greenland from Slovakia or the Czech Republic is buy buying a trip at some travel agency that would settle for you the accommodation and the flight itself. Usually there is one transfer in London and a stopover on Iceland. Then you just sit back and watch the screen in the plane and look outside form the window. 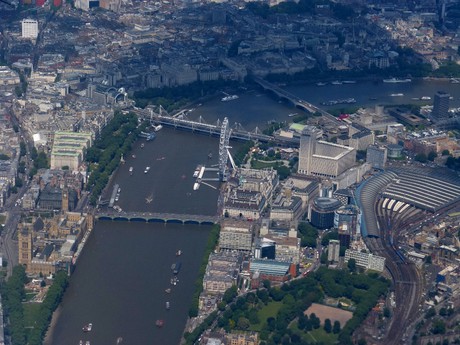 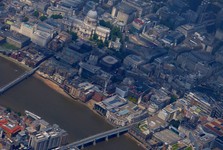 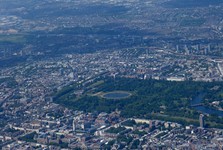 It is breathtaking when you see the mountain ridges for the first time as they rise up from the ocean. And huge icebergs or snow fields are no less impressive. Upon landing in Greenland, you ride through Eskimo villages, and you enjoy the vistas of Artic wilderness and marvelous fjords from boat. You also visit inhabited towns, islands where stand houses in typical Nordic architecture. Or you can ride dogs sleigh across white wasteland. Good weather means blossoming nature and realization why the word “green” stands in its name. You can also visit Þingvellir National Park(Thingvellir) on Iceland which is the point where American and European tectonic plates are coming apart. Interesting fact about this place is that there was also the oldest parliament in the world – Althing. Do not miss grandiose geysers or natural pools. 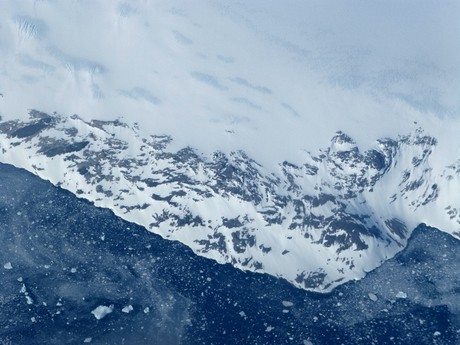 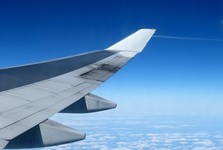 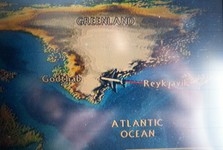 The best time for the visit is during the warmest months in the year – May till August in case of Greenland. During this period the temperature can raise north of 20 degrees Celsius. As Grenland is Danish autonomous region, you can speak there Danish but English as well. The Greenlandic language also exists and it developed form the Inuit languages. The capital of Greenland is Nuuk with the population of 17000 (the total population is 56000). The National Museum, one of the most popular attractions, is situated in the capital. Also, there is the Greenland Univesity. Nuuk is the very first place where the Vikings, the ancestors of the Danes, Norwegians, and Swedes, built settlements. The traces of Viking settlements are still to be found today. Disko Bay near Ilulissat town is one of the most popular destinations and it belongs under the UNESCO protection. There are also ice fjords and whales are often to be seen. 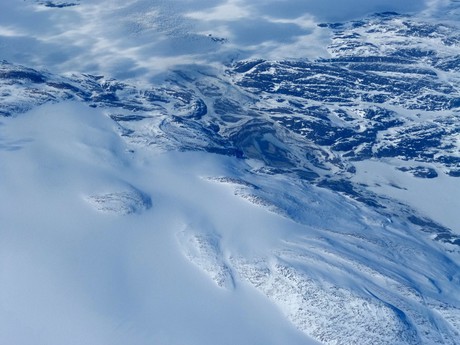 Your taste buds also would enjoy Greenland. Sea Lion’s meat is considered to be local specialty. Interesting fact about this island is that its inhabitants are citizens of the European Union however Greenland is not part of it. The island is divided into four districts. The military base Thule is also on the island and it belongs to the United States of America. Only 15% of land is iceless. The rest is covered with, sometimes 3-kilometres-thick, ice. Not even Greenland has been spared of global warming which results in frequent break off of large chunks of ice. Estimations say that had all ice on Greenland melted, water surface would rise by 7 meters. 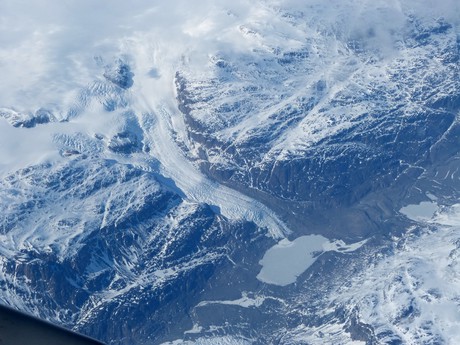 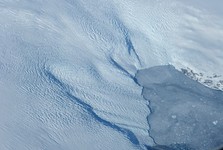 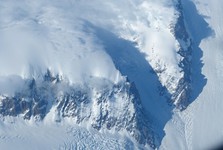 There is world’s larges national park which is home to polar bear – the largest land carnivore. Country’s economic potential has not been exploited much (oil, natural gas) even though large mineral sources deposits are located there. Fishing is the “engine” of local economy. 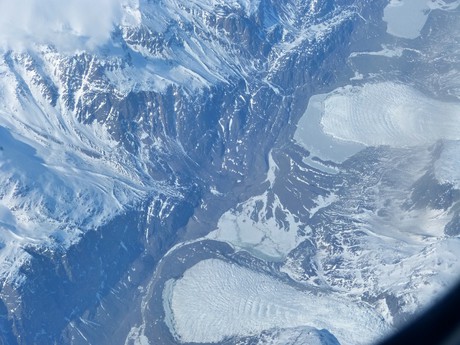 Ice age still rules over Greenland. Yet nature is beautiful there anyway. The way of life of the locals is also interesting. Thanks to the visa-free regime you can see it as well. In case you like winter and change than the island is the place to be.