We'll stay here for two nights and sleep at Carlos's, who we discovered thanks to  Couchsurfing. We practice Spanish and learn about Guatemala, culture and people's nature. We also got a tip to take the bus to the viewpoint of Mirador de Juan Dieguez Olaverri, with a nice view of the surrounding mountains and the city. 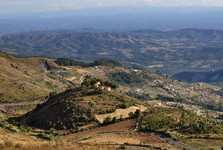 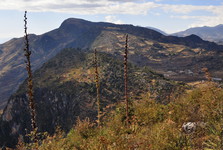 After Huehuetenang we set out for another town called Quetzaltenango. But it is also called Xela or Xelaju, which corresponds to the name in the original k’iche language, where "X’elaju" means "under ten estates" or "ten hills". This refers to the surrounding mountains that surround it. The city is popular with travelers and there are more tourists. You can do activities such as climbing up Tajumulco volcano or a three-day trek to Lago de Atitlán. 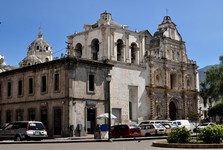 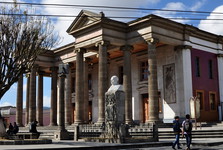 Quetzaltenango was founded in 1529 in the original town of Kiché. The heart of the historic center is the Centro América Park, which has preserved its architectural monuments in the neoclassical style. There were originally two gardens, one of which was part of the church. In 1938, the gardens were joined together - the Parque de Centro América, which is the center of important social and political activities. 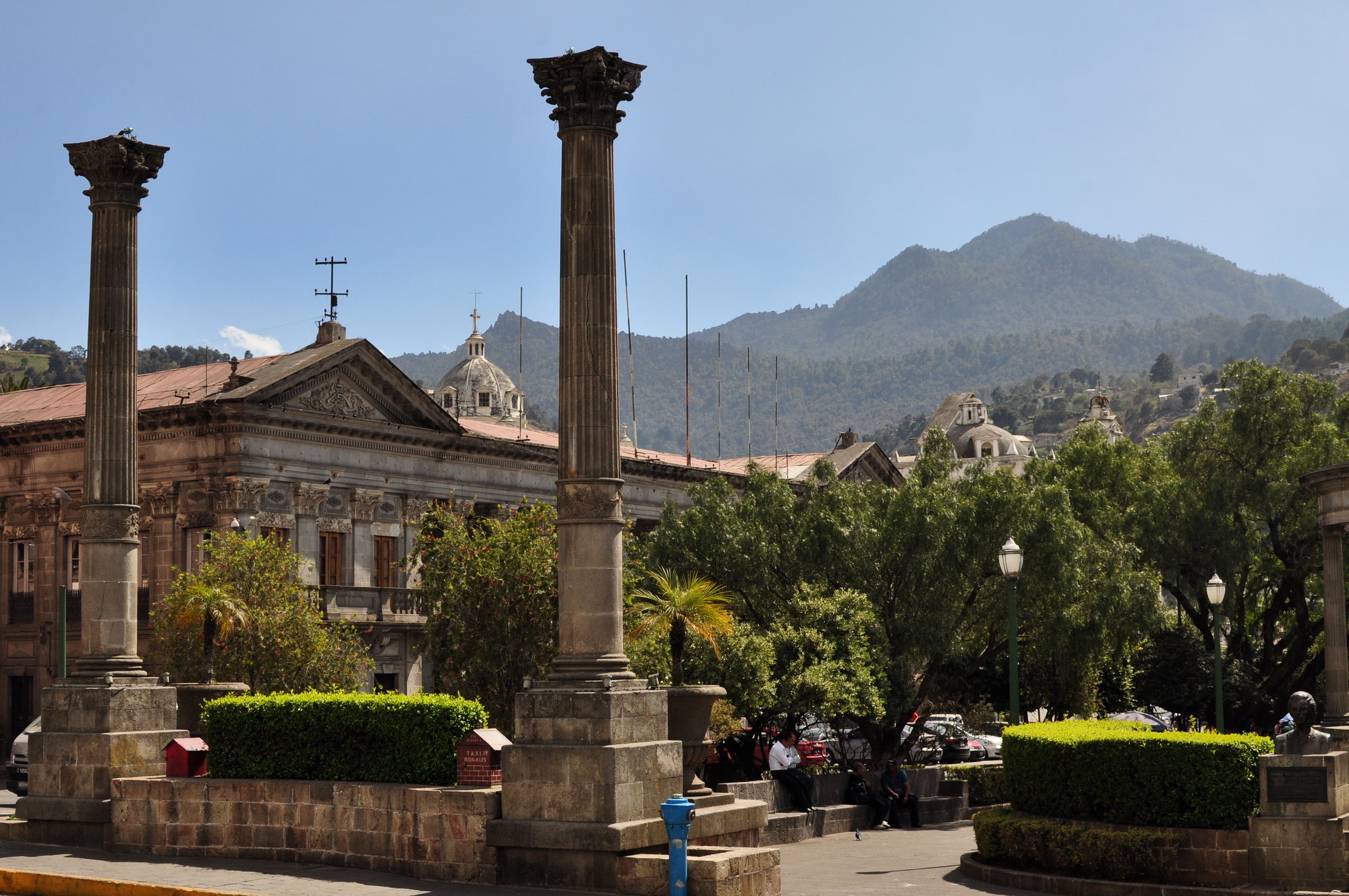 In the center is a gazebo (El kiosko del Parque), which is also a monument to Rafael Álvarez Ovall, one of the authors of the national anthem. One of the most attractive buildings at the park is the 19th-century Banco de Occidente. Built in 1812, Palacio Municipal was the first hospital in the city and underwent several modifications. Two facades, one with colonial style and the other with modern symmetrical lines, can be seen at the church of Iglesia del Espíritu Santo. The old colonial facade belongs to the original church from 1532. Since 1899 the construction of the new church has begun. It was inaugurated in 1954 and completed in 1991.

In addition to other nice buildings, Mercado la Democracia is worth a visit, where you can buy food for a few crowns. Generally here in the city we find that Guatemala is really cheap country, you can find cheap accommodation and food. 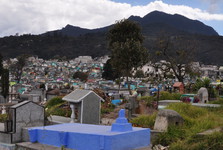 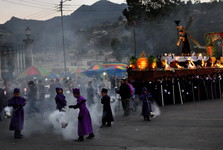 e will also visit the local cemetery and we will also see a large liturgical procession, which several times passes through the city center and ends in the dark.