en.infoglobe.cz » Iceland - Meeting on Another Planet I 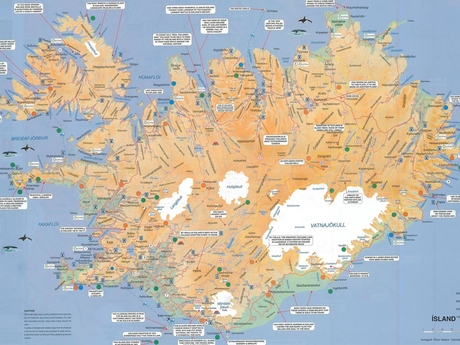 Iceland, a place I have wanted to visit for a long time. It captivated me. I felt like on a different planet. Before I get to it, we make couple of stops on one of the Faroe Islands .

Lets repeat together the road I enjoyed last year. Very important for the whole experience is the weather. Information of sunny weather or rain is very common in my story. Hopefully it wont discourage you from further reading …

We begin in Praze by the Hlavni Station, the place where we met for the first time the swimmers, a group that would ride through large part of the island. They would get there by Norröna, a large ferry from Hirtshals, a Danish port. The night ride was really great. Drivers are nice and skillful, so we arrived in the early morning.

Hirtshals, Norröna – by ferry to the Faroe Islands

We were there really soon. We would board around 2 p.m. so we have a lots of time to explore what is around. One option is to see a waterpark. We got some leaflets saying that the place is rather for small children. We chose to walk to the sea. Weather is nice, its peaceful, not many tourists, so wandering on the beach was nice. We had some time to get to know each other. We make first pictures of the Atlantic and are looking forward to the voyage. 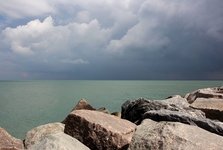 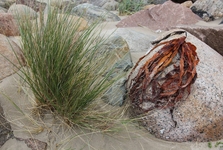 Finally on the ship. Cabins with six beds don’t seem much comfortable for us. Yet by the end of our trip, we will remember them. Norröna ferry is the second of its kind, it transfers people from Denmark to the Faroe Islands, Iceland. A new Norröna was built in Germany and its first voyage took place in 2003. Its total length is 165 m and with 30 m. You find there 318 passenger cabins and 72 cabins for the crew. The ship can take 1500 tourists and 118 crew members at once. The ferry can take 800 cars. Its top speed is 21 knots per hour. 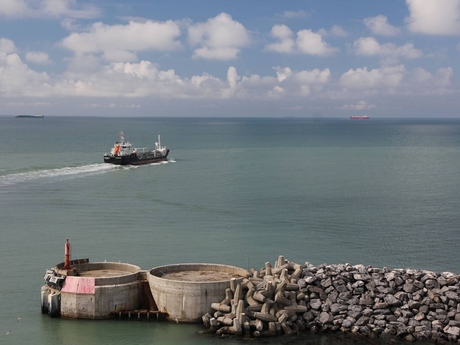 The first day on the ferry, we learn what is interesting, where you can eat good, relax, or what services are offered here. 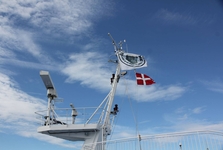 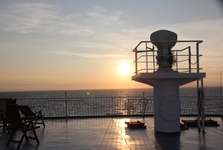 Nextime we take a look in the village of Vestmanna, on one of the Faroe Islands.