This modern wonder of the world is a perfect example of Persian and Mughal architecture. It was built by Emperor Shah Jahan in honor of his beloved deceased wife. Today, the Taj Mahal is a UNESCO World Heritage Site and one of India's greatest attractions. The construction of the monument, which is supposed to commemorate undying love, began in 1632 and its completion took almost 21 years. More than 20,000 workers worked day and night to build it. The outer part of the mausoleum is made of white marble, which has been carved, painted and decorated with precious stones. The design is a combination of Indian, Persian and Turkish style. You can explore this beautiful building every day from sunrise to sunset, except on Fridays. The building is closed to the public every Friday. 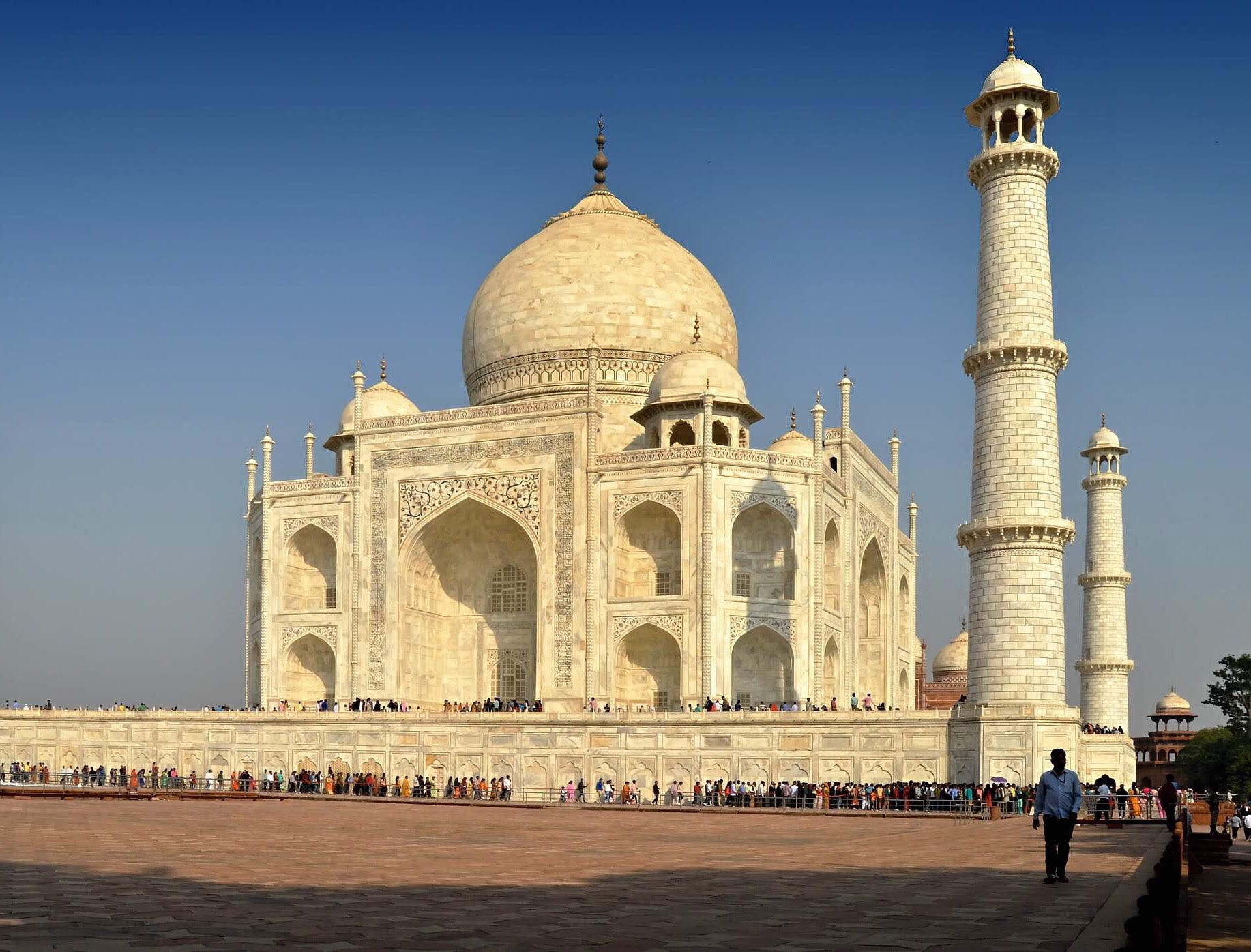 On this day, the space is open only to Muslims. You can watch the beauty of the monument of eternal love even in the evening at full moon. If you want to enjoy the Taj Mahal without the crowds of tourists, then head to the Mehtab Bagh Gardens before sunset. You will see the beautiful Taj Mahal and the river. 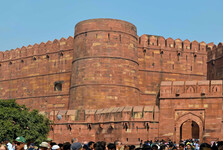 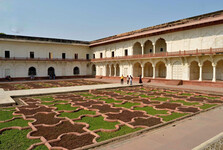 Agra, the former capital of the Mughal Empire, is also known for its massive red fort, which is one of the largest and most important fortifications in all of India. It is not called the Red Fortress in vain. The whole is surrounded by places up to 21 meters high walls built of red sandstone. Originally it served as a military fortress, later it was transformed into a palace. In fine weather, the Taj Mahal can be seen in the distance from the roof veranda.

Also worth a visit is the secluded historic town of Fatehpur Sikri, located west of Agra. In the 16th century, a large complex of buildings served as the capital of the Mughal Empire for 14 years. Many buildings have survived to this day.