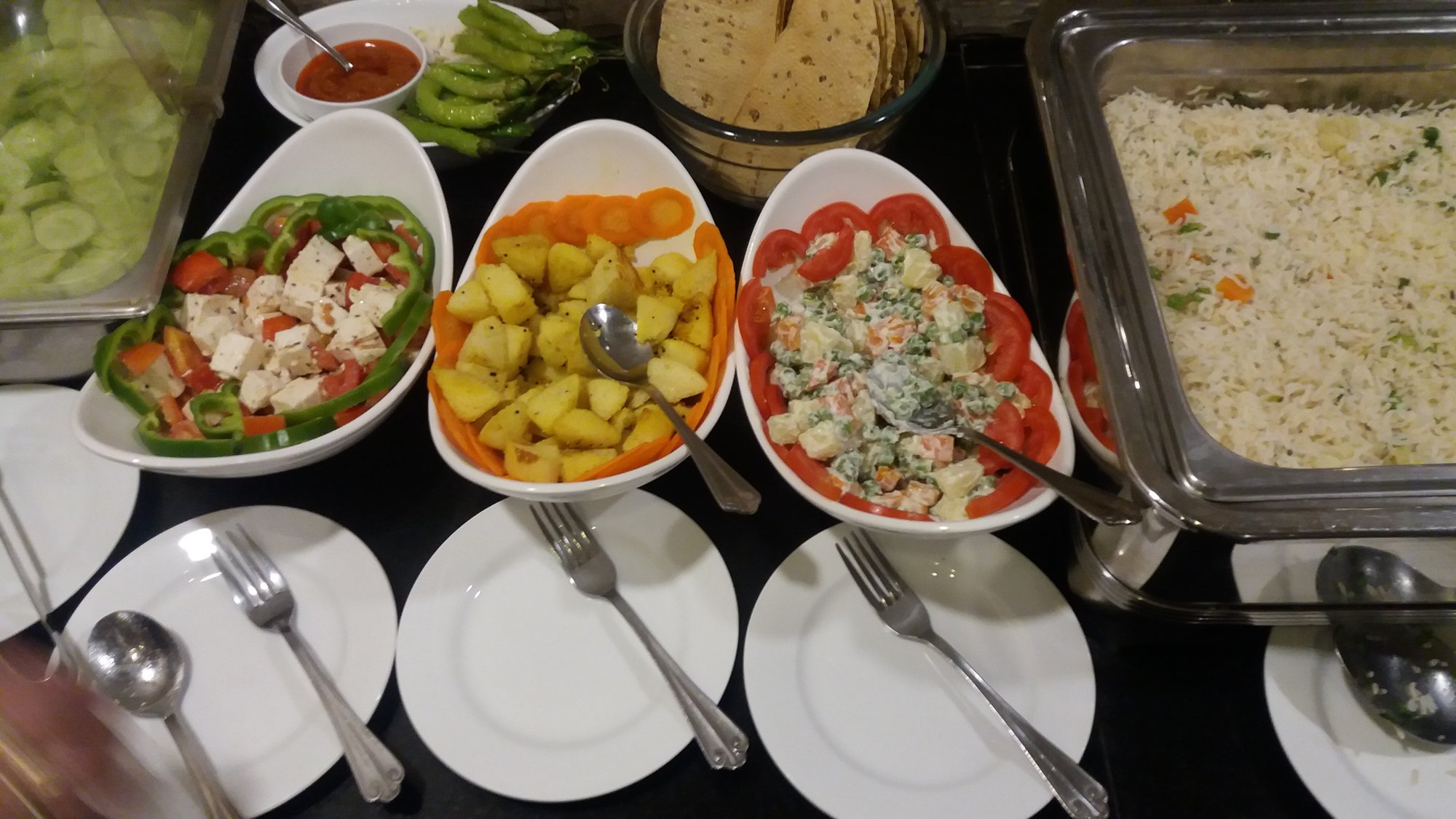 After breakfast I quickly unpack the bare essentials and look forward to the pool, it is big enough and there is hardly anyone. The only companions are kingfishers or other birds who always head for the water, wet their wings and fly away. 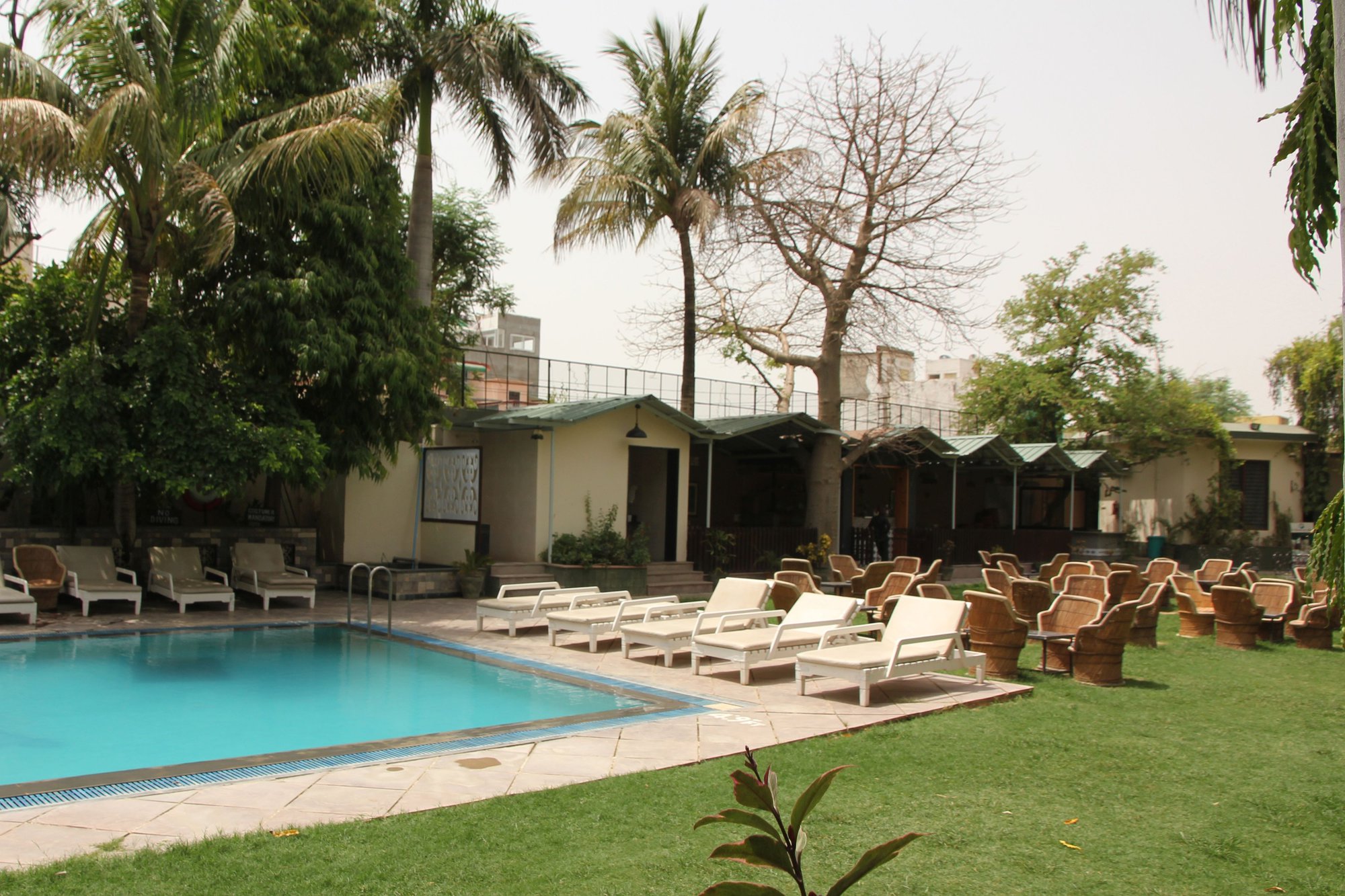 I am not down for swimming today, I have to try to sleep for the very first safari that awaits me. It's just a snap, but it doesn't matter. It will happen eventually. Finally it will the very first opportunity to see those beautiful large cats. 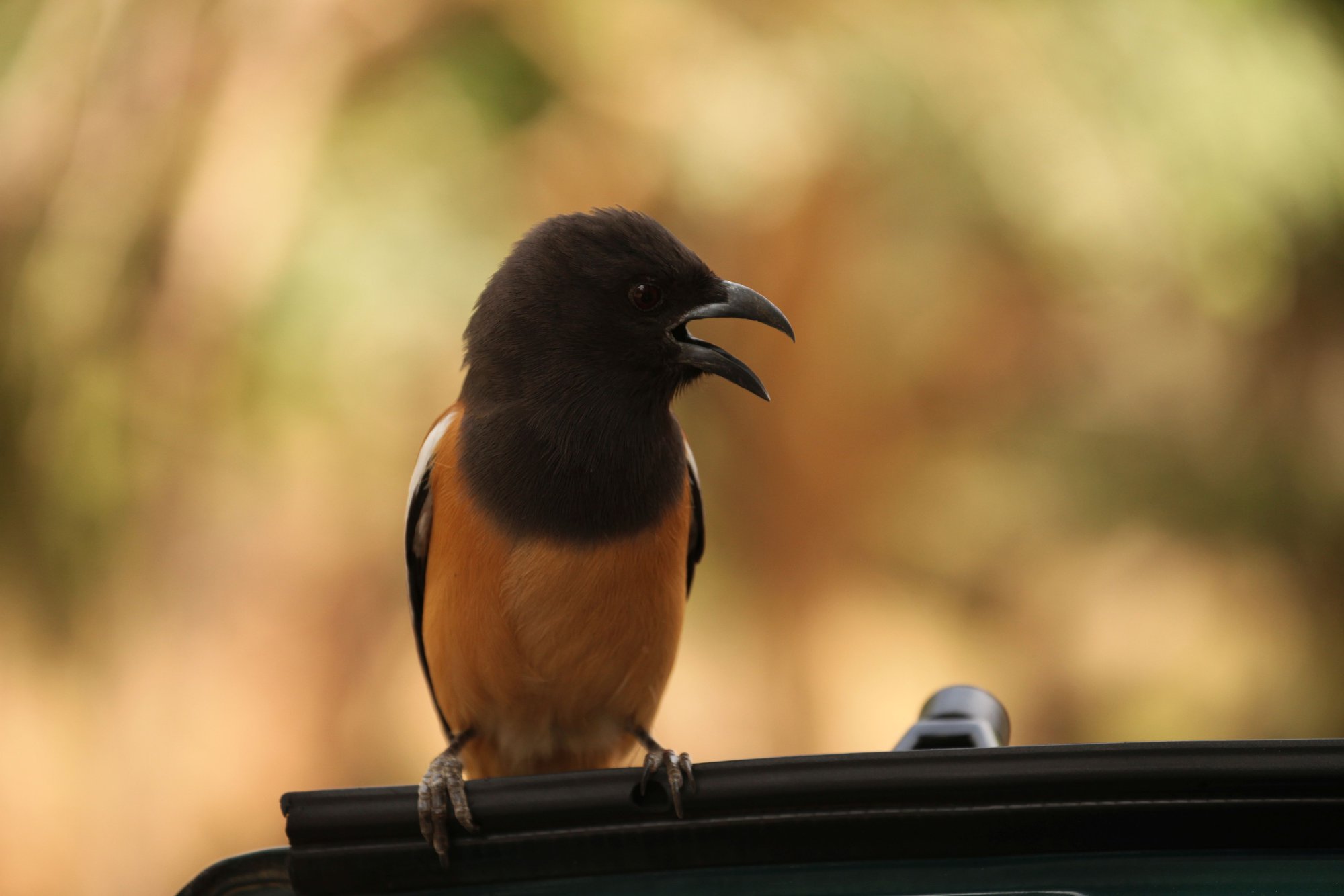 Shortly before three-thirty, our Nafees guide and Papu driver pick us up. I have a huge advantage, I went to this trip with a word expert, a boy who has been traveling to Ranthambore National Park for many years, knowing it perfectly and having many friends who are extremely important to the success of the trip. The most important ones are our guide and driver. 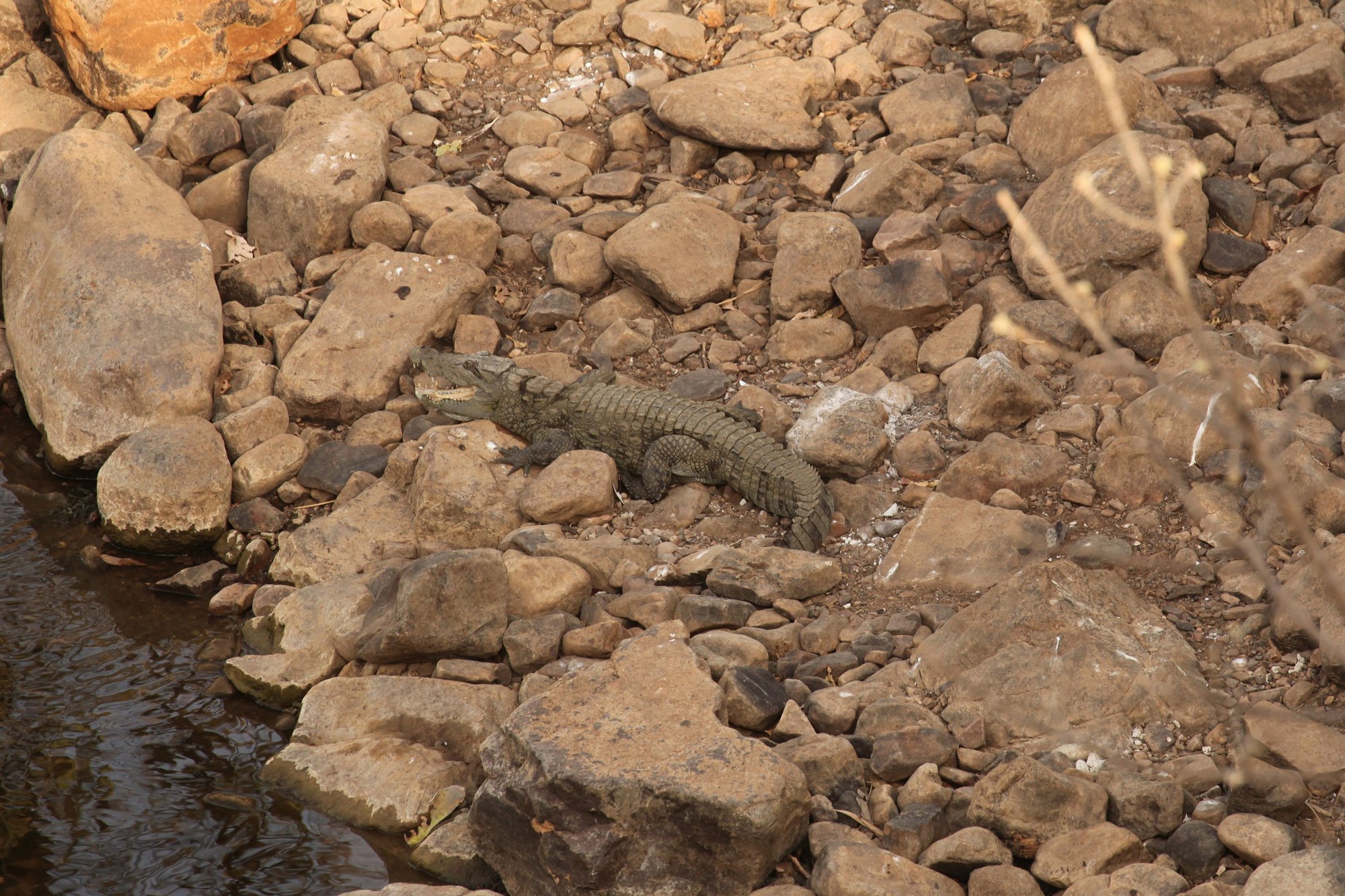 So what you should not forget to take before a safari? Quality camera, possibly two, with different lenses, memory cards, cleaning. Then you need a fabric "tunnel", a multifunctional scarf from which you can easily make a headband, hat, balaclava, neck scarf or sweatband and maybe something else. It will cover you both from the sun and from the amount of dust that is omnipresent. Don't forget the camera cover, dust gets everywhere. The last thing you do not underestimate is the protection from the sun, in the heat the sunscreen is a must. 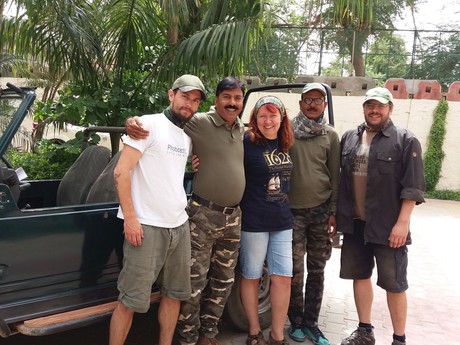 I come to our jeep, which is specially adapted for us. One seat is removed, instead the bottom of the jeep is covered with a soft mattress. Unlike a safari in Africa, where I was a few years ago, the car is completely open. There is nothing to prevent the outlook, but nothing protects us either. We will be within reach of the wild. At times, some of my friends or visitors will ask if I am afraid that the beautiful cat will jump between us. She wasn't really afraid, the tiger has fascinated me for a long time and the look at him was a huge adrenaline, I didn't think of danger at all. 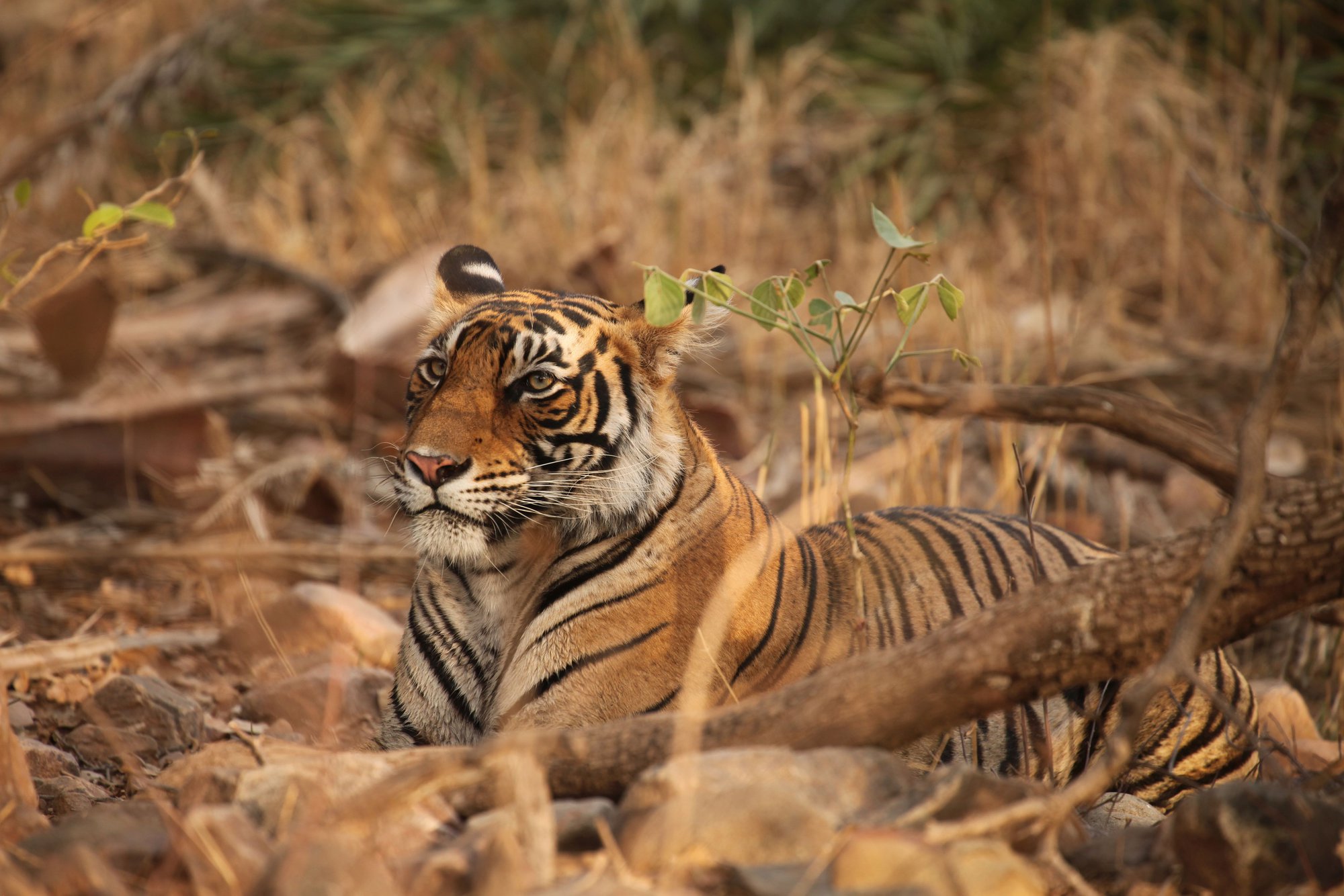 You can find Ranthambore National Park in Rajasthan state, under Sawai Madhopur, which is also the name of the town where we are staying. It is one of the most famous in India, due to Indian (Bengali) tigers, many tourists and photographers from all over the world come here for. It owes its name to the fortress, which at the same time forms a beautiful backdrop for the whole area. The beginning of the construction work on the fortress is somewhere in the middle of the 10th century. The exact history of the creation of this gem is not clear, and there are several theories who were the ruler who let it build. 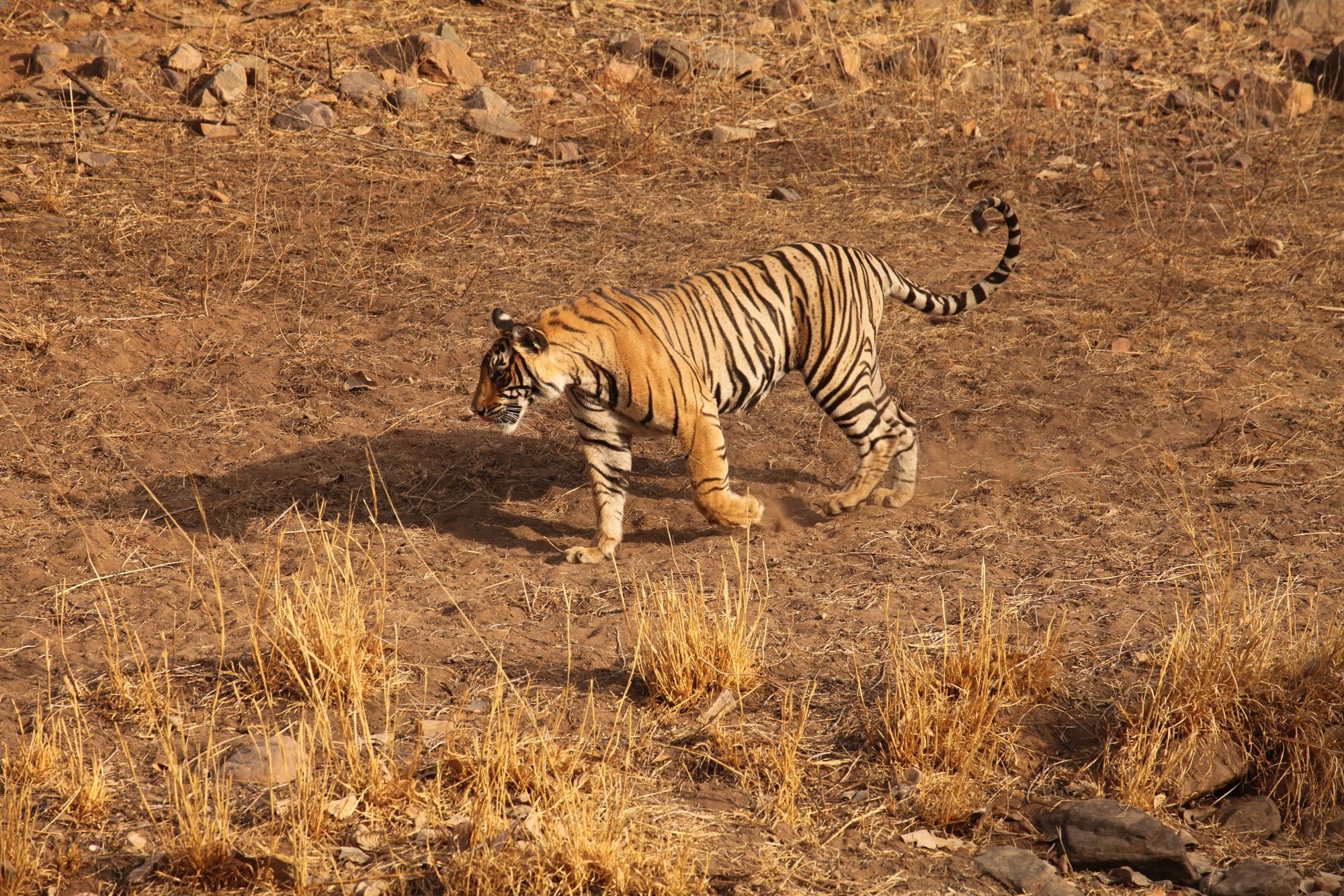 In addition to Ranthambore Fortress, you can admire the remains of other temples and palaces in the park, such as Raj Bagh, which adorns the shores of Raj Bagh Talao. The largest lake in the park is Padam Talao, while the smallest bears the name Malik Talao. The lakes, palaces and hundreds of years old banyans give the park a mystical character. Absolutely unreal trees whose air roots are really impressive.

And the next time we're going to tell us about the first safari.