en.infoglobe.cz » India, Karnataka: Mangalore – A City Named After A Goddess

It is rather a medium-sized Indian city by the number of inhabitants (ca. 500 thousand and traditionally it has a large economic significance allowing fast growth. The city is the main gate for coffee and cashew nuts export but a very large share of economic activities is services. There are many important companies such as Infosys that play crucial role in the process of relocation of particular working activities made by usually western companies, so-called outsourcing. 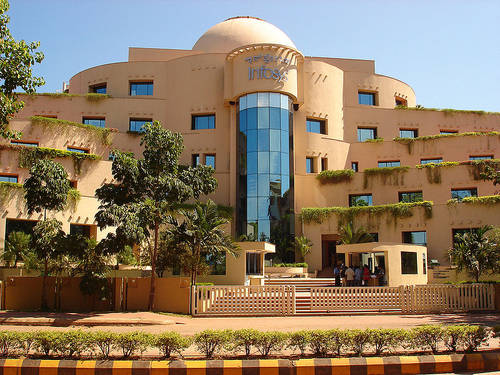 It is important to mention Mangalore also as a city of culture since there are many dancing or art shows such as yakshagana. Yakshagana is very distinctive theatrical performance combining dance, singing, dialogues and music. Its origin is not clear but it first appeared, probably, between the 11th and 16th centuries. Actors are dressed in colorful costumes and have distinctive make-up. Performances usually start after twilight and continue to the morning of following day.

When visiting the city you can experience many popular Indian holidays and festivals. One of them is well-known Diwali, or the holiday of lights. It lasts five days which every family should spend together. Diwali has no fix date and it takes place usually in the end of October of in the first half of November. It celebrates victory of good over evil. 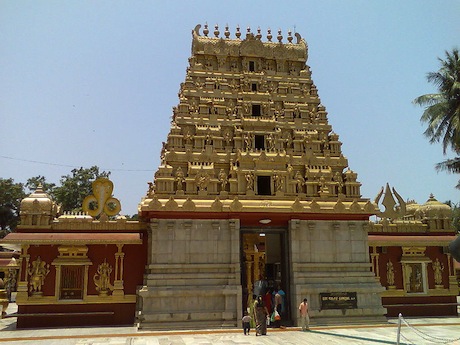 Among the most popular landmarks of Mangalore are temples. One of them is called Kudroli Gokarnath, built in 1912. This temple surrounded by several satellite temples is allegedly one of the most important sights in the city. Its main deity is Lord Siva.

Another well-known sacral building is Kadri Manjunatha, an older temple built in the 11th century. Its main deity is Manjunatha, however, there is evident Buddhist influence on the building. 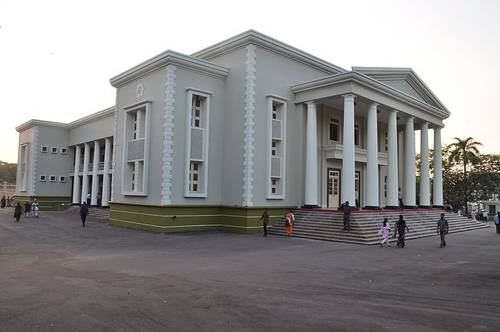 Apart temples you can visit also the Bejai Museum located in the city center. The museum is also a popular destination among tourists who can see there important items related not only with the history of Mangalore but also with the history of the whole state of Karnataka. Except traditional exhibitions of historical items there are also many paintings or historic coins used by the British East India Company that administered the city briefly in the second half of the 18th century.

Well, if you decide to visit this flourishing city, it is important to bear in mind to do things, which will prevent you from getting malaria (mosquito repellents etc.) that is a significant health threat there. During your stay you also should be careful of water you drink. The best will be if you drink only bottled water with unspoiled seal or filtered water. 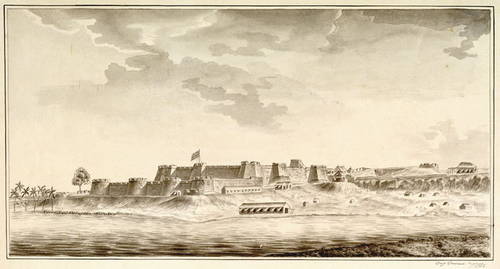