en.infoglobe.cz » India: My Ideas of "Incredible India" I.

I wanted to see with my bare eye the famous Taj Mahal, a symbol of undying love and one of world’s seven wonders. I wanted to know how it feels like when one walks on a street together with a buffalo and cow; how it is to experience Varanasi, the city of dead, which I knew about from documentary films; to see the worshiped Ganga River and learn how Indians burry dead there . The India I imagined was also the India of its specific cuisine with yellow Kari spice they put to every meal. Its intensity determines how much your “mouth will burn”. 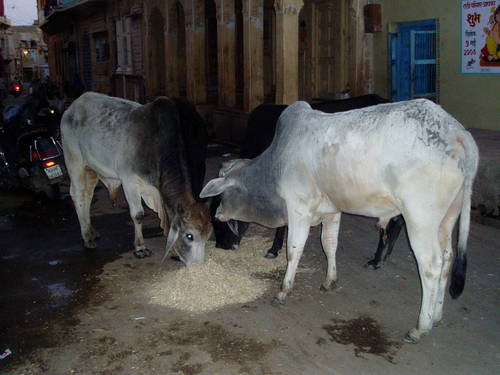 I started going to Bollywood dance lessons and, for a while, a thought I would compete in the„Dance India Dance” competition. Also, a beautiful Indian girl who won the Miss World competition enchanted me. Then I didn’t know her name is Aishwyryia Rai and to the Indians she is a goddess. Already as a little girl I dressed for a carnival as an Indian princes for my very first dress I got from my dad was a typical dress children wear in Afghanistan and present Punjab.

To me India was also a country of rich and powerful rulers, a country of princesses, splendid palaces of Maharajas a country where beautiful wild creatures live, such as elephants and tigers. 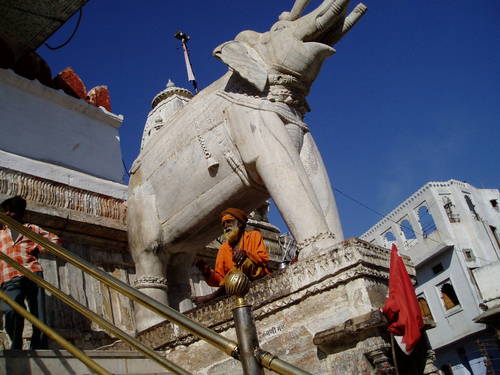 I also knew rickshaws ride on streets, however, I had no idea about chaos on streets. Everyone and everything stream forward and what I had seen on my bare eyes was better than I had ever expected! Not only there are lots of rickshaws, cars, people but also buffalos, cow drawn carriages. Somewhere you may even see elephants and camels. Everyone in a peculiar way move forward. Many rear-view mirrors of cars and busses are broken or are just not part of a vehicle anymore. Ears are constantly bombed by traffic noises, everyone always use horns despite they can’t move anywhere in a jam. However, horns are common means of communication among drivers. A rule of red being just another color of green seems to be valid on crossroads. 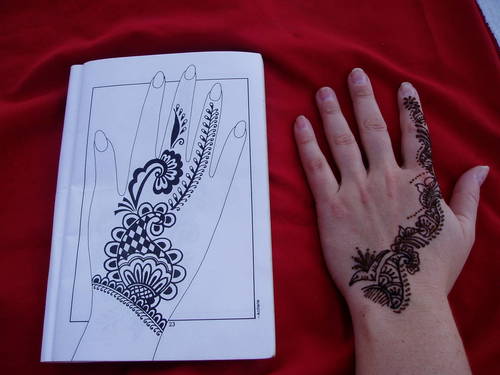 There is unbelievable chaos everywhere, mounts of trash everywhere, cow’s faeces are laying on streets and roads. Next to trash sleep and also live people, well, whole families even with their animals. The poorest of poor live on streets in their “sheds” made of corrugated sheets of metal and rags. On streets, people bargain, cook, sell, drink tea, sew and iron clothes, also hairdresser and cosmeticians do their services; people shower there and men carry out call of nature behind tile walls. You can also have there your dental hygiene or have your tooth extracted while a “doctor” uses natural anesthetics made of tree bark. There are also such people who survive plaster filling. 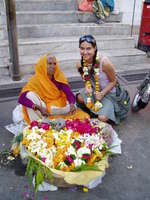 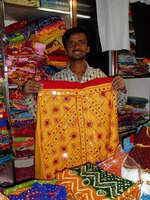 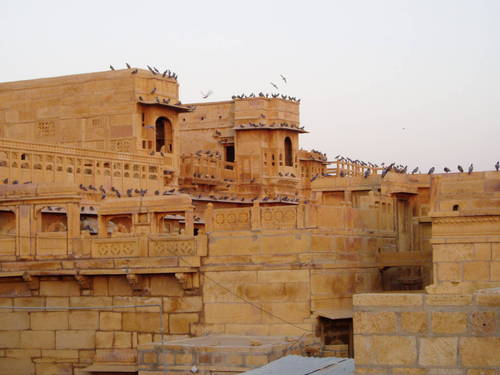 Hinduism believes in reincarnation of soul. To this is related the fact that the Indians don’t cling so much to life, unlike Europeans. They live more for the present, they don’t plan that much, they are live more risky life on streets and they put also lives of others at risk. Few times I felt my rickshaw driver would tip me out in some turn. People hop off and on busses, they sit on mopeds and bicycles in sandals, they try to break through heavy traffic jams, they ride with their whole families (infants included) and luggage as well. It seems as helmets could afford only people with more money. Unlike Japanese with their „Safety First“ approach, the Indian approach to safety is like to compare the Sahara Desert with Niagara Falls.