The Unbelievable Skills of Ancient Indians

Most notable in these caves is not their age, but the unprecedented geometrical precision with which they were excavated, the perfect mirror-polished treatment of granite walls and arches, and above all, the fact that they were created to meditate and induce transcendental experiences. How this was accomplished will be understood by everyone on the spot.

Where to Find Them?

A low, 3 km long granite ridge rises 35 km northeast of Gaya from a total plain. In its central part is a group of higher rocks called Barabar. We would find a similar place about one and a half kilometers east - Nagarjuni hill. And what do they have in common? There are caves excavated into the granite massif, a testimony of the skill of the Mauryan Empire, and together with the two caves of Son Bhandar in Rajgir, they are the oldest cave temples in India. Barabara Caves are the only building associated with the vanished religious and philosophical culture - the Shraman sect of Asjiv philosophers. 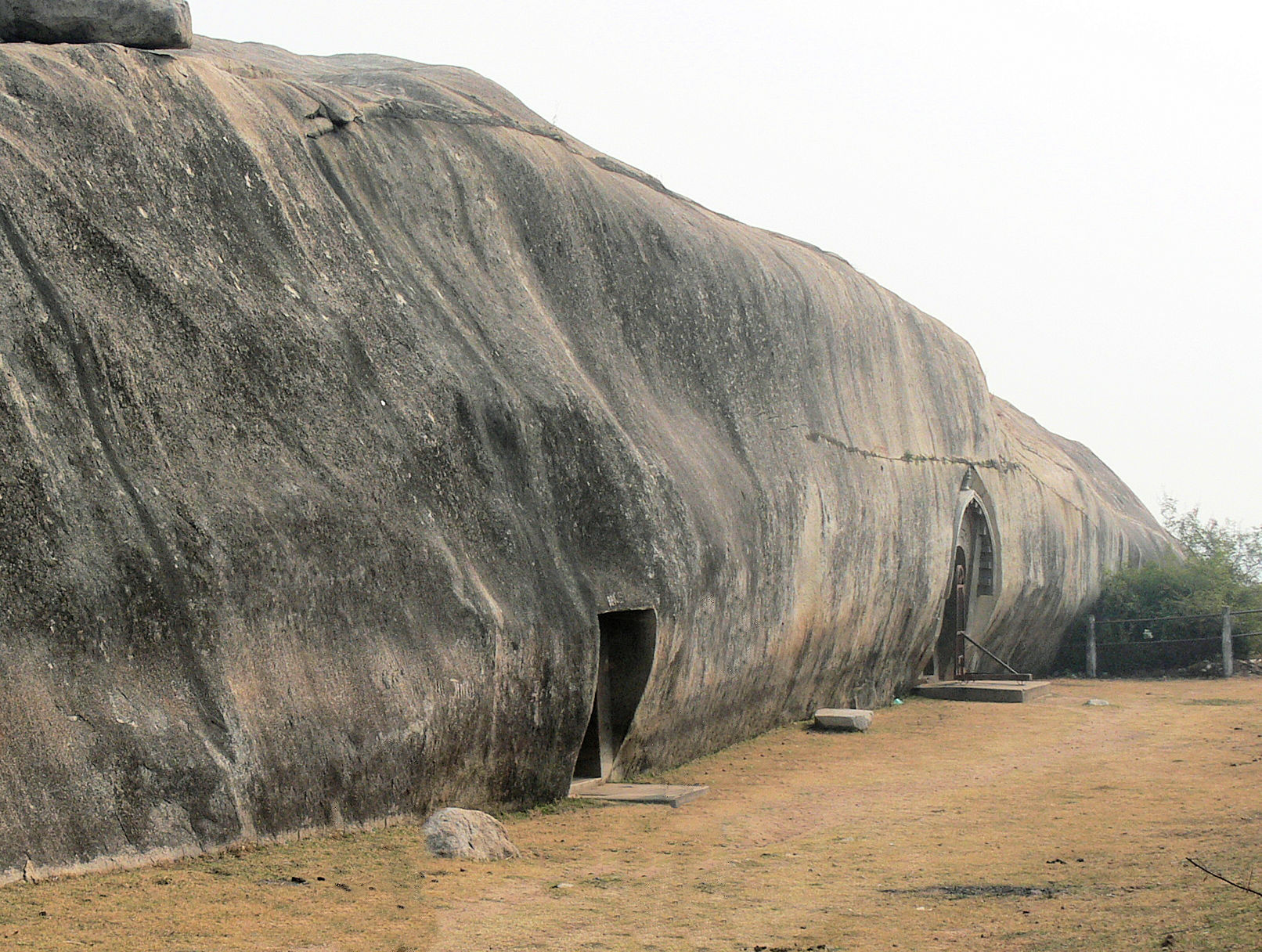 The granite massif resembling a huge submarine has a regular entrance on one side and above it the inscription that the cave was carved 19 years after the accession of Emperor Ashoka to the throne. Each of the several Barabar caves has its own name. The first is Karan Chaupar. Perfectly regular space has dimensions of 10.4 × 4.3 m and the ceiling is rounded into a vault with a height of 3.3 m. Inside is not a single statue, drawing, inscription, relief simply nothing, just perfectly smooth glossy granite walls. 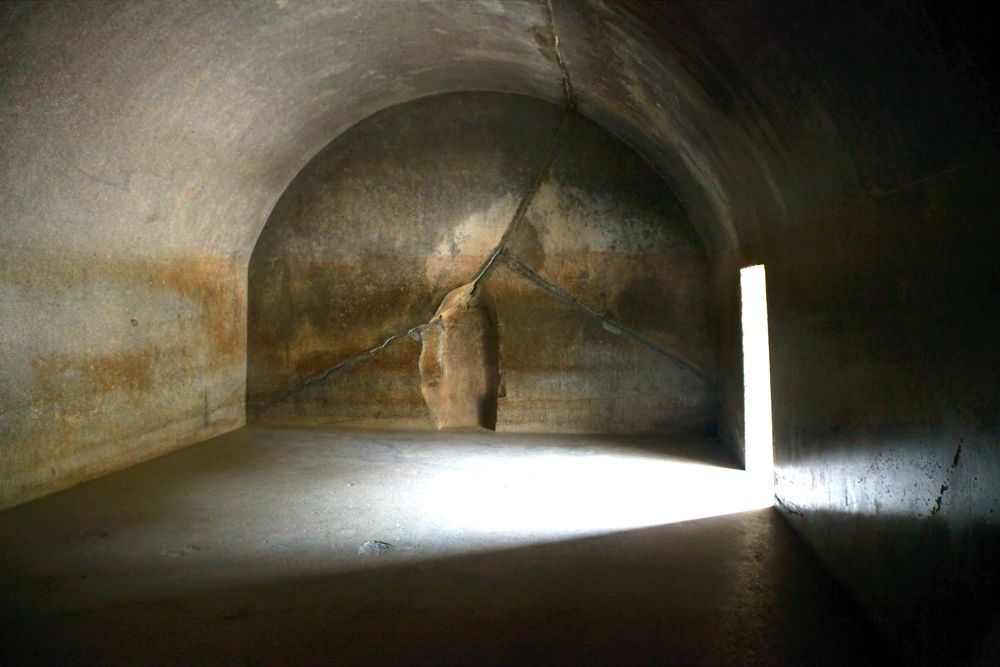 The cave is dim, almost dark, only light entering through the entrance light. Your guide will give you an unexpected experience: it comes to the end of the cave and shouts a few words. The unheard of echo almost does not mute the sound, returns it several times, and after seconds the sounds mingle, amplify, and ultimately hear words that are unrelated to what was said. It's fascinating. Visitors do not give it and experiment with different sounds, clapping, intonations. Finally, you hear sounds that no one emitted: muffled conversation, street noise, nearby village sounds, cow moo, etc. to the feeling that you have hallucinations. You have just understood the essence of the experiences of ancient meditators. How fascinating the singing of monks must have been! 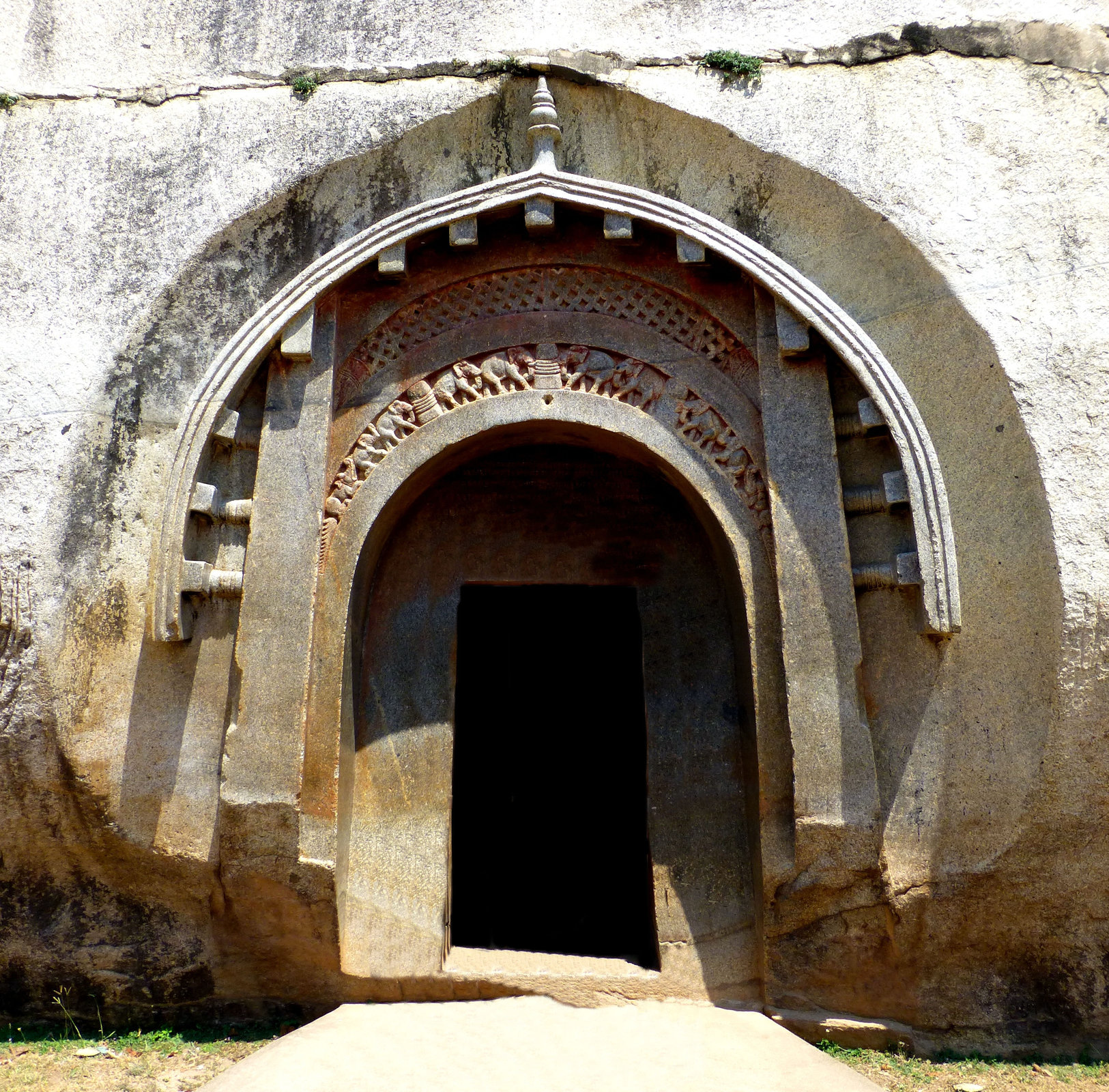 Other caves of Sudama and Lomas Rishi have similar dimensions, but they are always two connected rooms. The polished walls are the cause of the same acoustic properties that were the basis of the psychedelic experiences of the then builders. Lomas Rishi Cave remained unfinished, work on the fourth cave, Visvakarma, was only begun. The most interesting portal has Lomas Rishi caves. It is decorated with a carved line of elephants.

At present, scientists have no idea of the technology that people used to work granite walls with such surprising precision and perfection 300 years before Christ in ancient India. 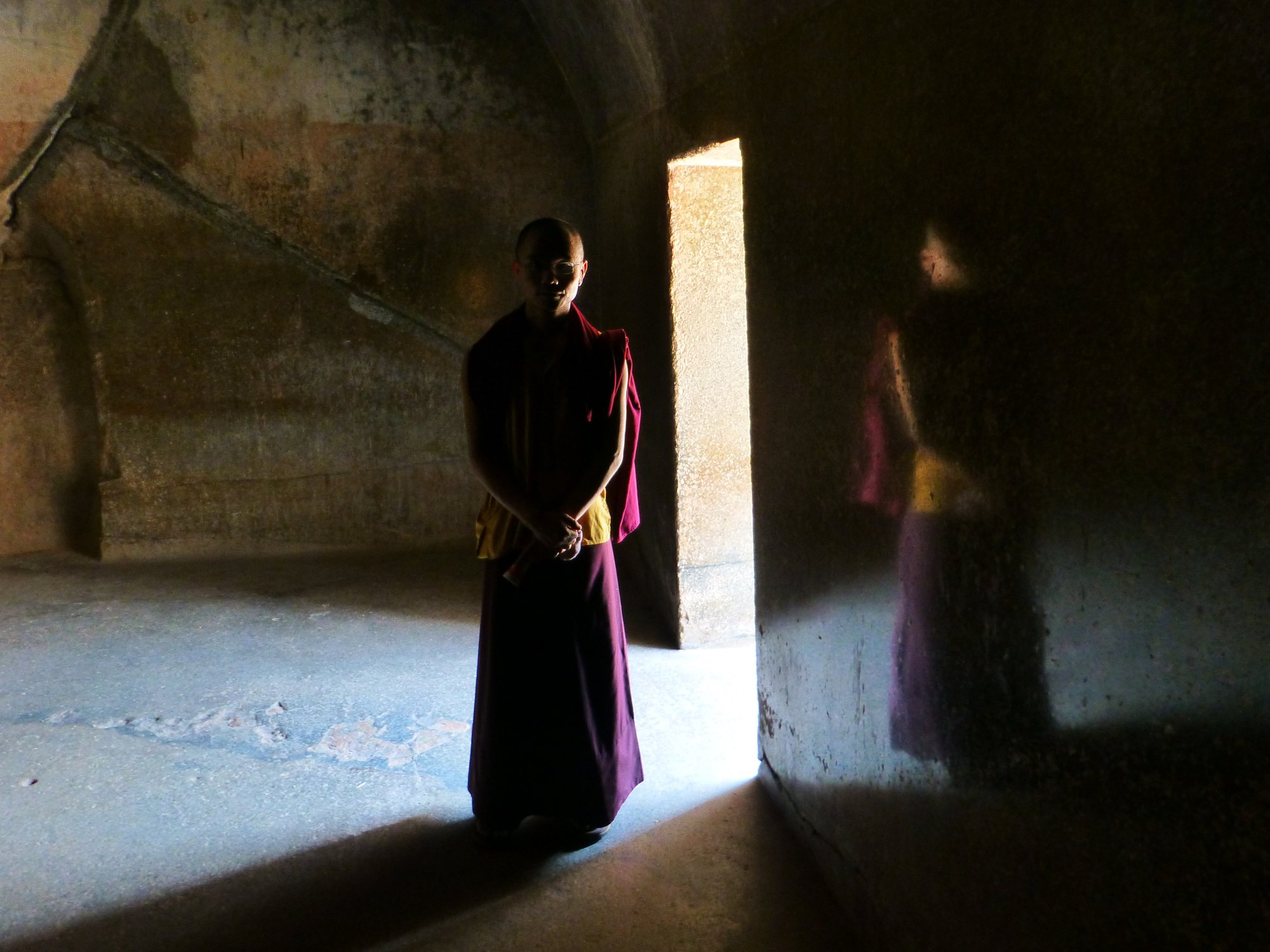 The surroundings of the caves are almost as remarkable as the caves themselves. Stairs carved into granite rock and brilliantly built approaches to the caves, rock reliefs and grazing livestock of villagers, drying dung on boulders and ubiquitous curious children.