Važec village in the easternmost part of the Liptov basin is "settled" in the valley of the White Váh. It is supervised by the majestic Tatras from the north and the Kozie Chrbty from the south. Transport accessibility is provided by buses, trains (the railway line Žilina-Košice passes through the village) and the D1 motorway is nearby. 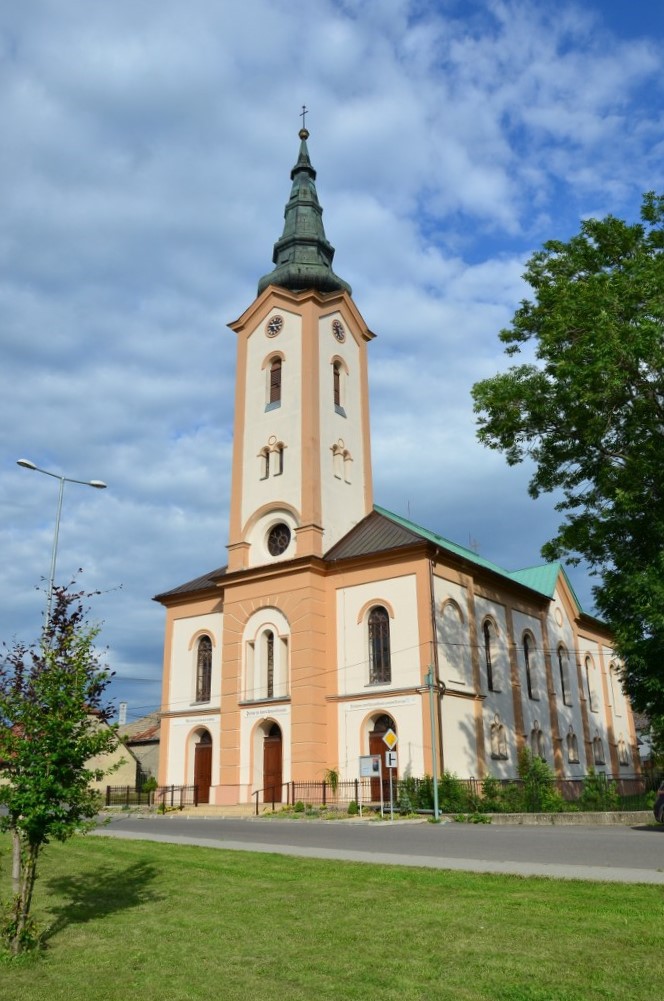 Settlement of this area dates back to the Stone Age, but in modern history there is no mention of Vazec until around 1222. The village gradually went through the invasion of Mongols, later Hussites, who left a significant trail of reformation. While the village was developing and promoting education, shepherds were set up in the area, a haven for outlaws who rebelled against the serfdom of the time. Reportedly, among them was Janosik or well-known bandit Šablik. 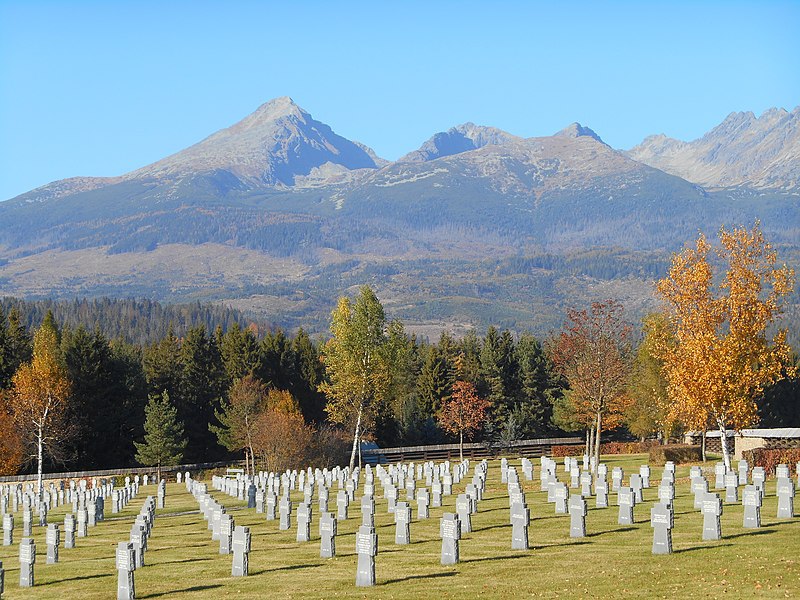 From the point of view of tourism, the year 1773 was an interesting year, when the first documented climb to Krivan in the tatras was done. A little later, regular national performances were held here. Further significant development of the village occurred after the construction of the Košice-Bohumín railway. In 1922, the Važecká Cave was discovered and was opened to the public less than 6 years later. Perhaps the saddest day in the history of the village became July 17, 1931, when almost everything burned down.

The tragedy also caused a considerable eviction of the population. After the gradual renewal of the village, the local tough people actively participated in the guerrilla resistance and supported the Slovak National Uprising. In 1947, the village lost 1/3 of the cadastre without the consent of its inhabitants because of the proclamation of the Tatra National Park. At present Važec offers a walk through monuments and natural attractions. 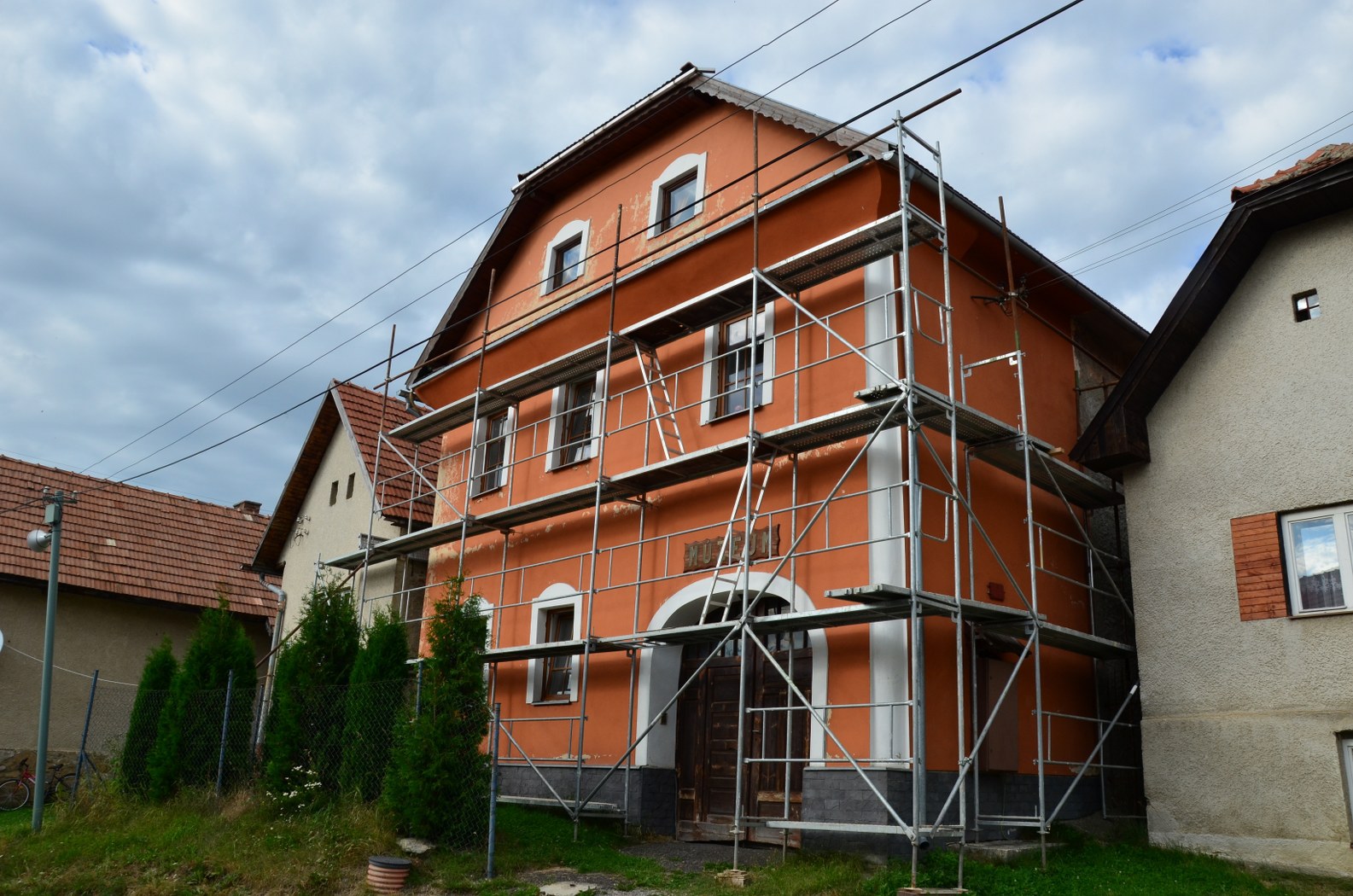 Perhaps the first stop in the village should be the local Jan Kováč's Museum of Folk Traditions. Here you will find a cross-section of history and get an idea of the life and traditions of the locals. You will have a look at folk costumes, furnishings and tools. You will learn about folk architecture, which is characterized by mountain elements, as well as about the local influence of the personalities of Jan Hála or Karol Plicka, who brought the village into national awareness. 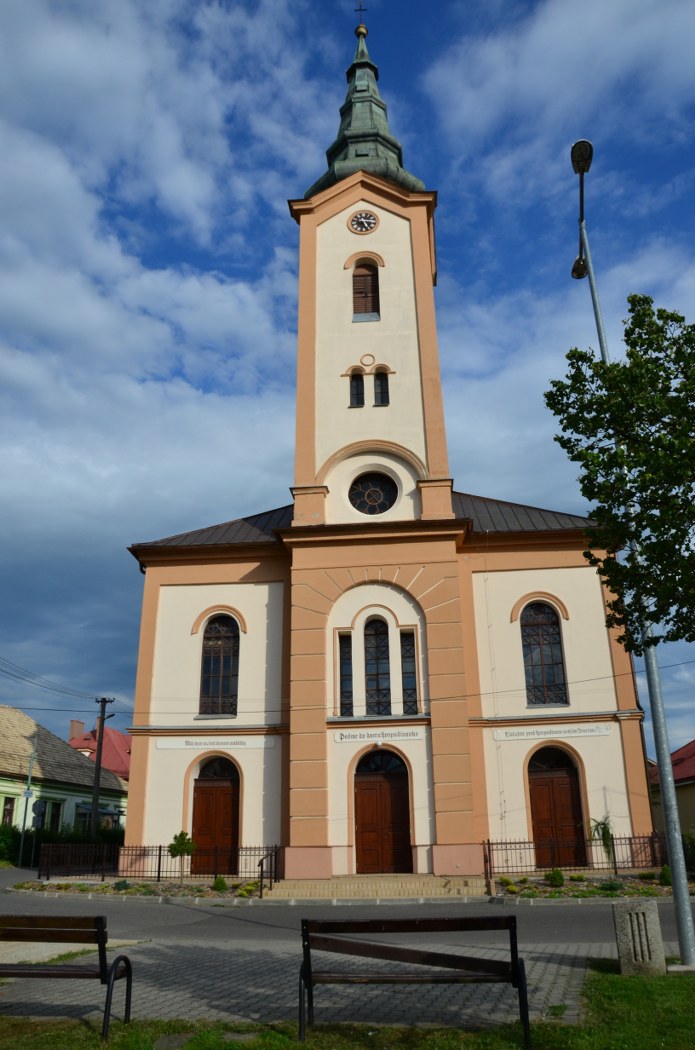 Then head to the center, where you will find a picturesque square with a landscaped park. Near it is a three-aisled Neo-Romanesque Evangelical church with a tower by the famous Slovak architect Milan Michal Harminc. The interior of the church consists of paintings by Jan Hála, decorative pillars or beautiful altar paintings. You can also find a depiction of Jan Hus and Martin Luther. 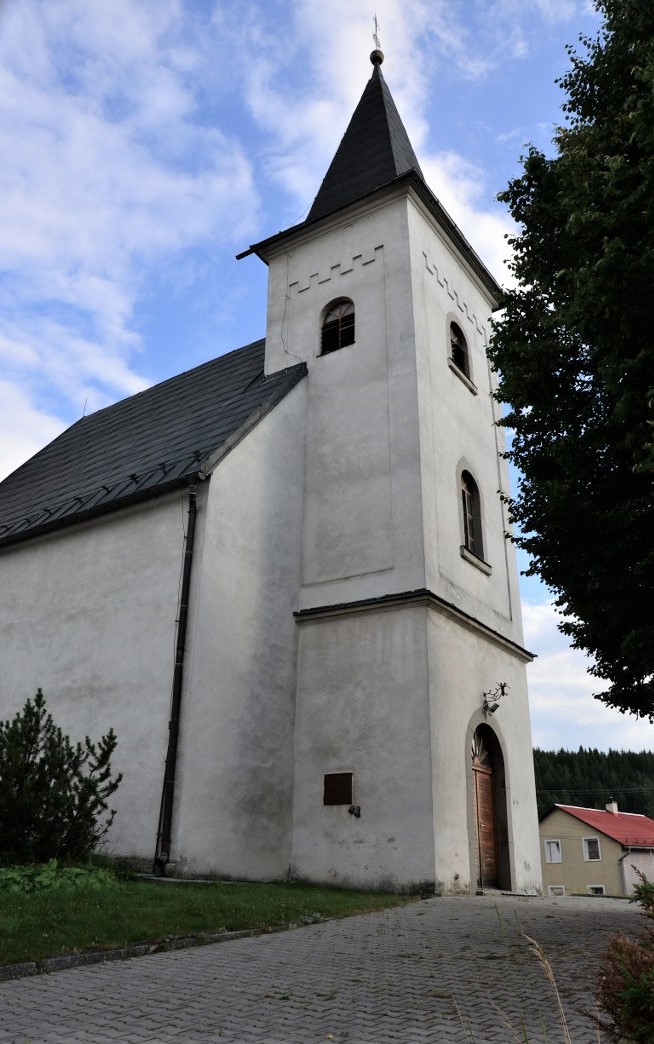 A little further is the one-nave Roman Catholic Church of the Adoration of the Three Wise Men with a rebuilt tower from the second half of the 13th century. Inside you will find Baroque altars or Rococo baptistery and pulpit. The tower is decorated with a dental cutter and topped with a pyramid helmet, inside it is a bell from the 15th century. 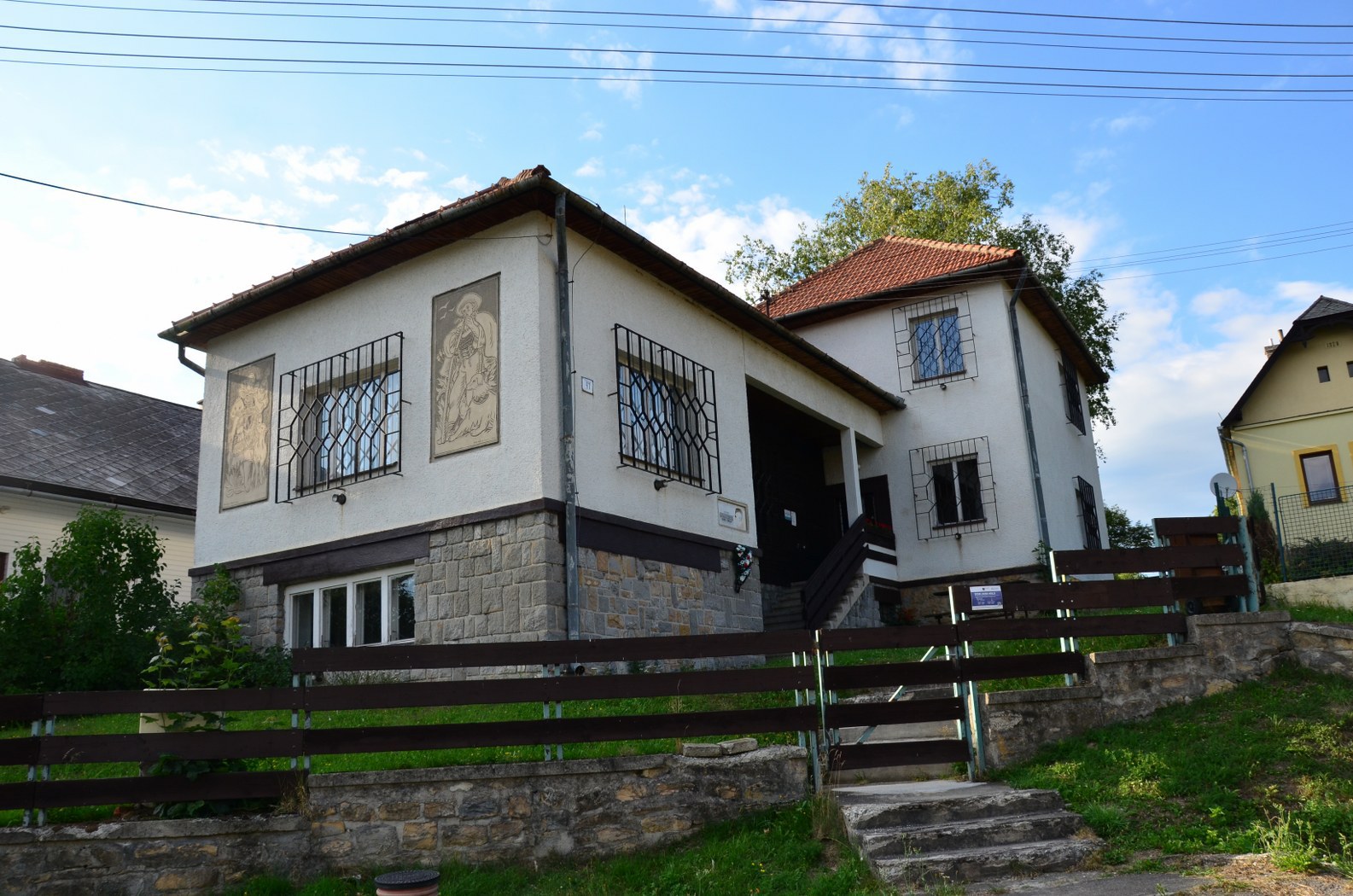 In the village you will also notice several folk houses made of wood or masonry with a gable roof, which are a national cultural monument. Do not miss a visit to the house of Czech painter and documentary filmmaker Jan Antonín Hála, which houses the exhibition. In the memorial complex you will find two buildings - a house with works of the artist and a cottage with an ethnographic exhibition. The German military cemetery is also remarkable. 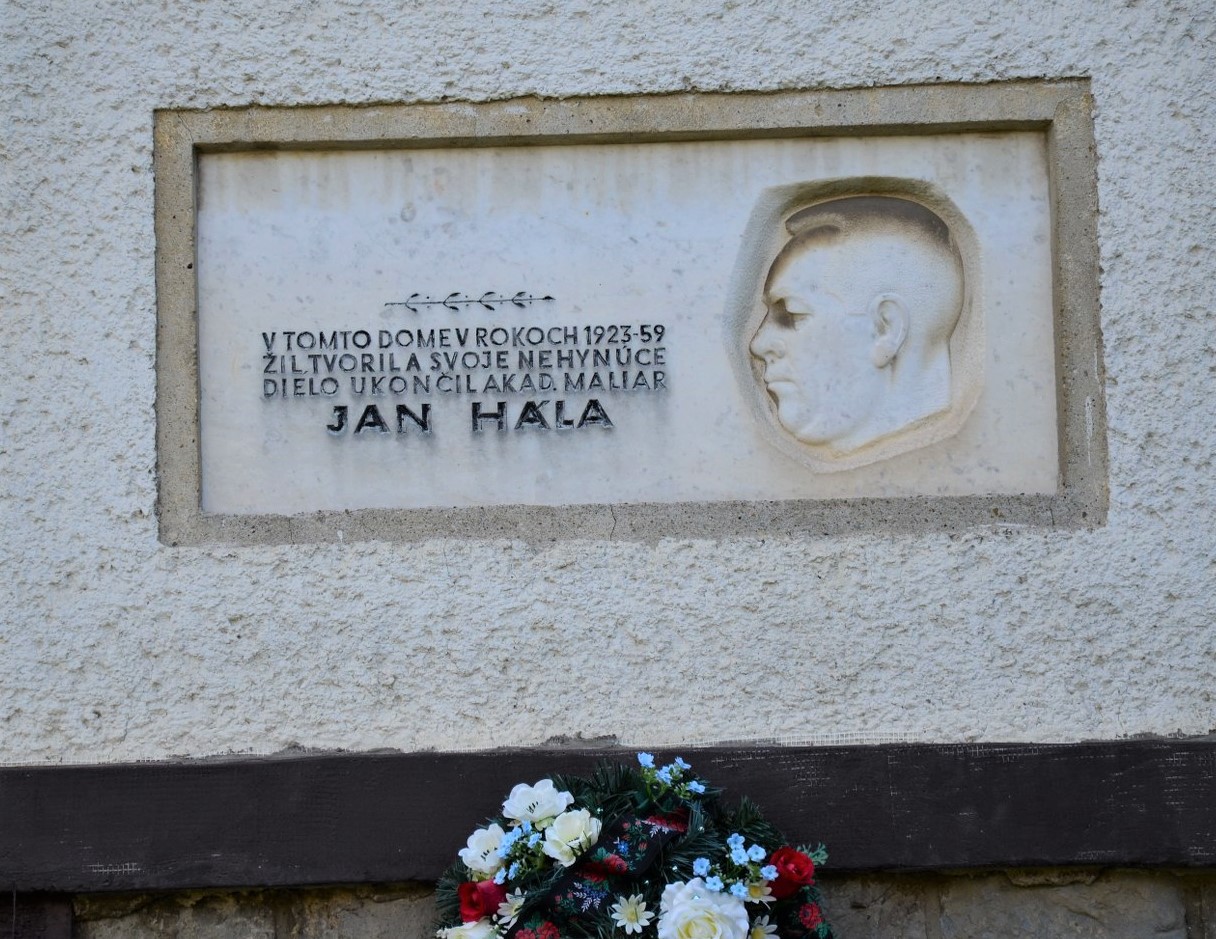 The most popular tourist attraction of the village is Važecká Cave on the southwest edge. It offers visitors a colorful sinter fill, underground lakes, stunning stalactites and skeletal remains of a cave bear. 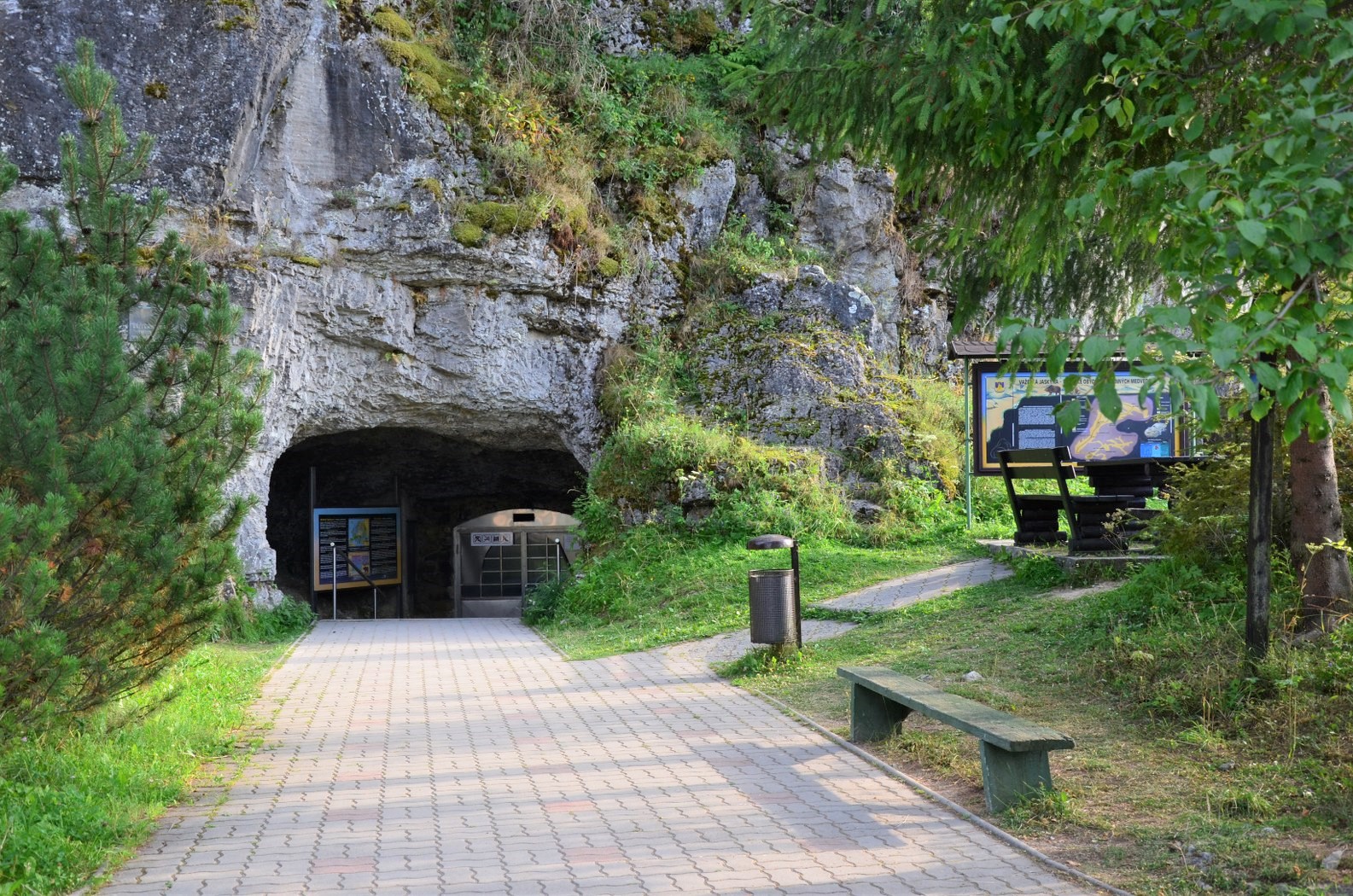 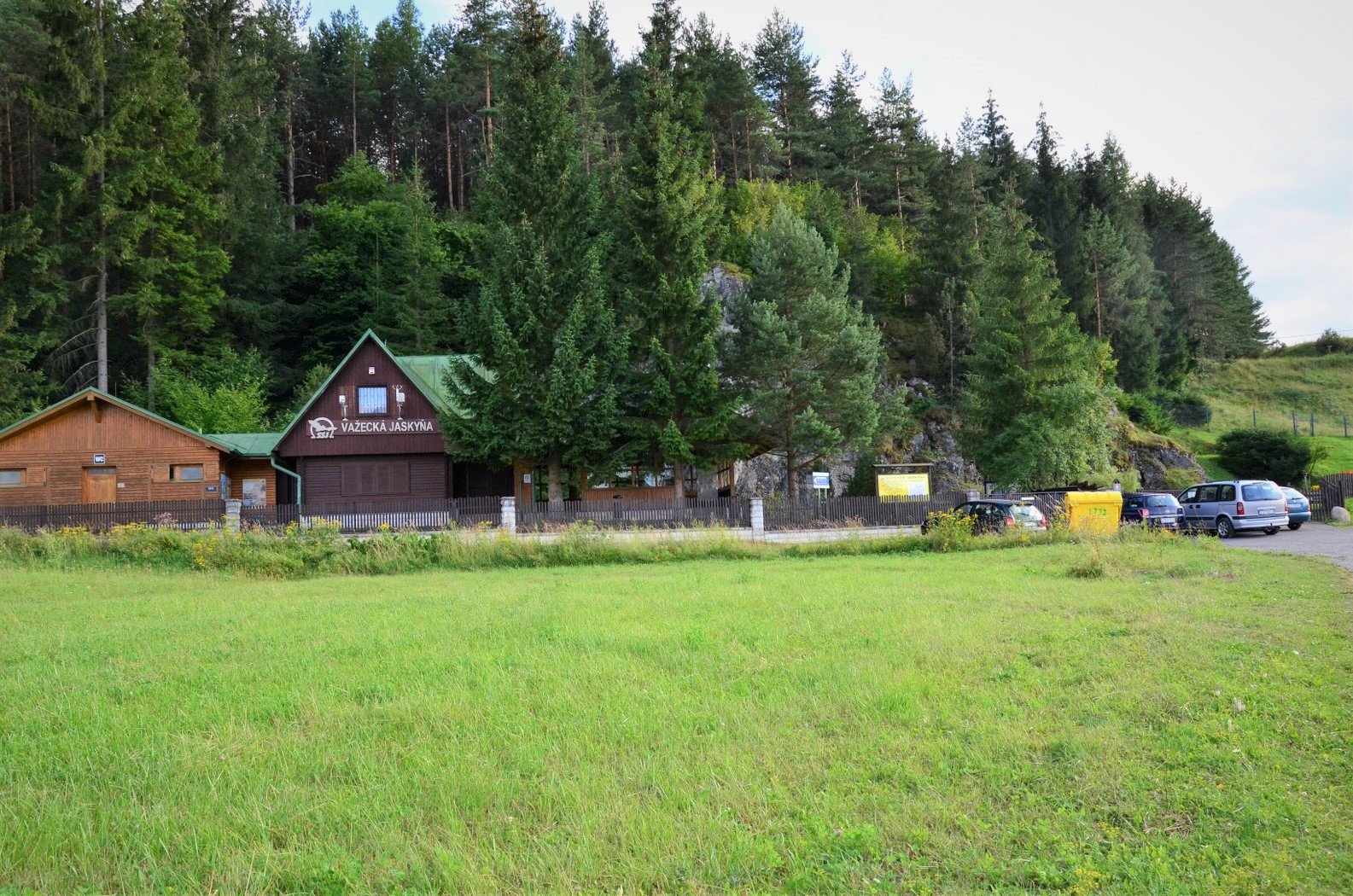 The village has its representation in space, in the form of asteroid (347028) bearing its name. Furthermore, on the southern side of the High Tatras is 2.5 km Važecká valley. In addition to the surrounding mountains, we recommend visiting the ruins of the medieval settlement Šoldov on the old road from Važec to Štrba, which will take you to the 13th century. At the turning to the archaeological museum you will also see a stone monolith called the Jánošík's footstep, where the allegedly outlaw had left a footprint in the stone.