The monumental Milad Tower, unusual Azadi Tower, Golestan Palace, Masoudieh Palace, the National Museum of Iran and the vast bazaar are among the most famous places in Teheran, Teheran has been for centuries the center of culture and wealth in the region. And there is a lot to see. 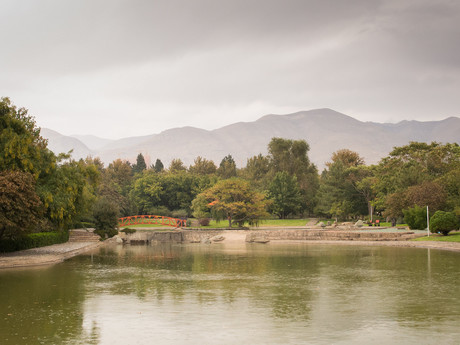 It is likely that you arrive at Imam Khomeini Airport which is 50 kilometers away from the city. There are, however, taxi cab drivers that can take you to the city. The price is fixed so don’t even try to bargain. Milad Tower, world’s six highest tower and 17th tallest building, is a great place to start. Up from there you will see the entire metropolitan area of Teheran and also the mountains which surround the city. You can either take a seat in tower café or enjoy the view on the observation deck. 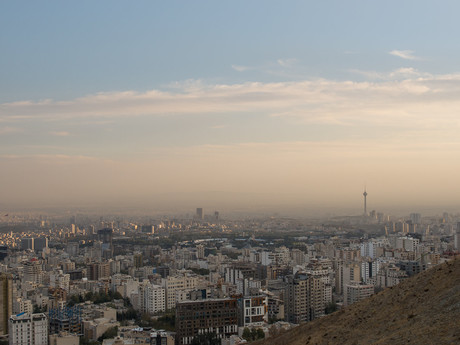 At a bazaar you get good enough picture on Persian culture. A bazaar is a roofed marketplace where you can buy almost anything you want. Grand Bazaar is the oldest and the largest. It is situated near the subway stops of Khayyam, Molavi or Panzdah Khordad. You can spend couple of hours at the bazaar without it stop surprising you. Spices, tea, carpets, colorful Persian clothes, china, pottery, food… Were there also camels it would be perfect. Once you grow tired of the bazaar wander to Shahr Park for a break. Then go to the famous Golestan Palace – a former Quajar dynasty residence. The dynasty which made Teheran Persian capital. 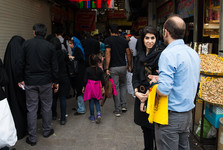 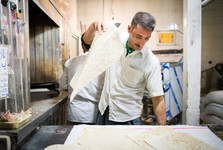 There are many interesting musums in Teheran. One of them being the National Museum. Inside, you learn a lot about region’s history and the history of the Persian empire. Also, the Národní muzeum, kde se Carpet Museum (The Carpet Museum of Iran) is another interesting place. Persia became famous for its carpets (you also learn about the origins of the legend of flying carpets). The National Bank displays an exhibition of the Iranian coronation jewels. It is considered to be one of the largest jewel collections in the world. The Museum of Modern Art in Teheran exhibits original paintings by Van Gogh, Andy Warhol, Pablo Picasso and the likes. Also, you can compare them to Middle-Eastern artists. 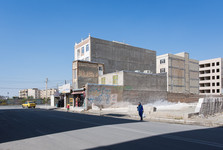 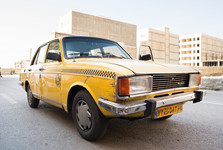 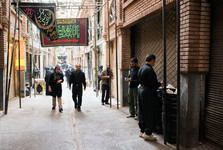 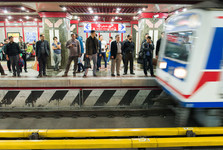 Another place you should see is Azadi Tower. The tower was founded in 1971 to commemorate 2500 years since the foundation of the Persian empire. The museum inside celebrates the empire’s golden era. Interesting is an audiovisual exhibition. Its original design was done by Czech filmmakers. Craftsmen and artists have their small stalls in the underground. They are very friendly and take you inside their workshops to show you their work. Don’t worry that they would push you to buy something. Iranians appreciate to meet a foreigner.. 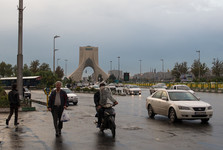 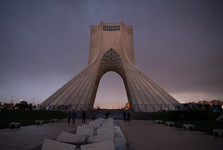 Even if you stay more than couple of days in Teheran, there is still something new to see. And then there are mountains around… Be sure to enjoy local hospitality when offered. Let them show you places where you normally wouldn’t see. Also, don’t have worries regarding personal safety for Teheran is one of world’s safest cities. Unfortunately the picture we often get in the media is distorted.