Perhaps you have already heard an opinion saying that to experience true Middle-East you should visit Iranian capital. Tehran is a city which leaves you with unforgettable first time experience. For instance, when you ride to the center in morning bus following one of its largest roads, an 8-lane freeway. If you exclude concrete, you would notice beautiful and gigantic mountains with desert stretching opposite to it. 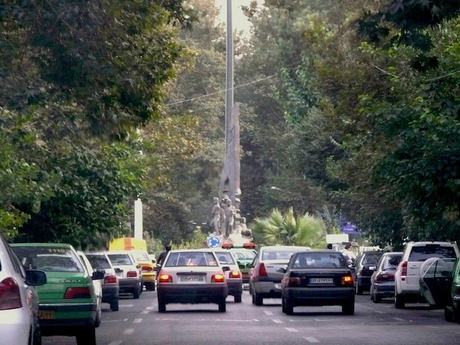 Tehran is a city where cultures mix together. You can find there a number of interesting museums, nice parks, restaurants, and kind and friendly people. Tehran is the place where you meet rather open-minded people, mostly young Iranians. Yet you still would see the city to stop for a five-minute prayer when the time comes. 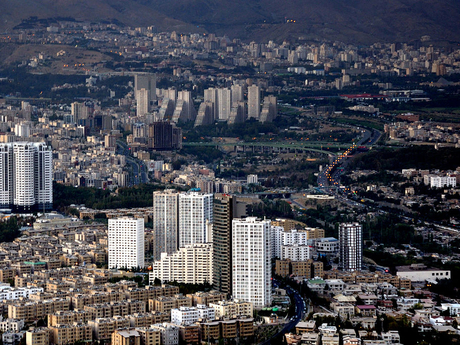 The city has two main parts – the northern and the southern. In the north, you would see richer neighborhoods while in the south it is poorer and underdeveloped. What is same in the city of 14 million people is smog, adding of concrete buildings, and traffic jams. The word “chaos” is the most appropriate to describe traffic in Tehran. It would be pretty adventurous for a traveller from Europe to walk across the street in Tehran. You really have to take care as there are many traffic accidents. Soon, however, you will get used to it. You will dodge the cars like a pro, and you won’t be surprised when there would be more cars in a row than are actual lanes. Bikers often use pavement as another lane. 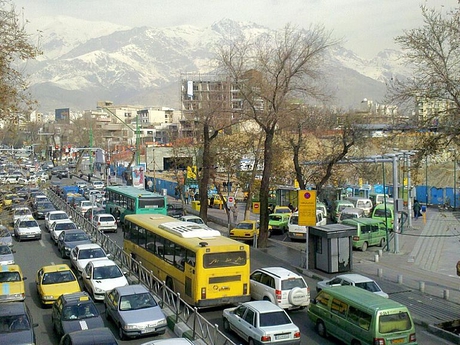 Use local extensive network of buses. But bear in mind that the system could be bit confusing. The only thing you have to remember, however, is that the bus is divided to two parts – one for men, in the front, and one for women, in the back. To use some lines, you will need to buy a precharged card which would cost you around 1 dollar. On the lines where you pay when getting off the bus, you would pay couple of cents. 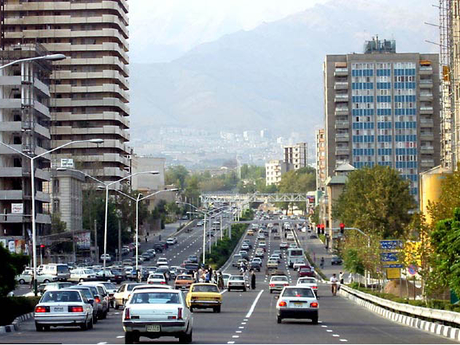 There are many cozy places in Tehran despite its expanding concrete jungle. You can visit one of 800 parks. Also, the climate is pretty good as the city is at 1000 meters above the sea level. The temperature is usually around 32 degrees Celsius in the summer. 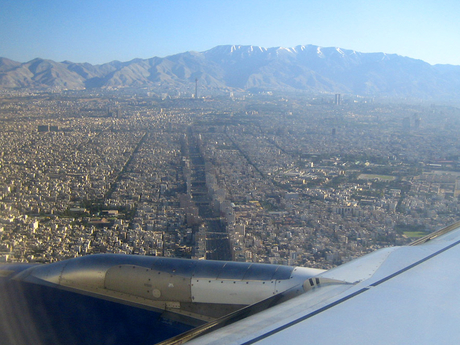 In the next article, we are going to see some of Tehran’s landmarks.