en.infoglobe.cz » Israel, Masada Fortress – The Symbol of Determination and Freedom

You can also climb the Snake Path to the top of the mountain, but due to the local climate and high temperatures, it is rather a trail for the brave. If you want to save yourself the strength of the tour of the fortress, prefer to use the cable car, which takes you to the top in a moment. Here, in addition to the fortress itself, there is a beautiful view of the Dead Sea, the Judean Desert and the Moab Mountains in Jordan. However, you should hurry with the visit. At the time of the founding of the fortress, the Dead Sea reached the foot of the mountain. However, it has been shrinking rapidly in recent decades and cannot be prevented from drying out. 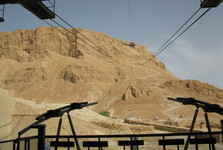 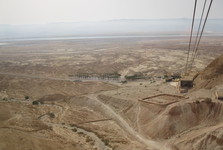 Masada still speaks with its strong story. King Herod built a fort here for his possible emergency refuge in the event of a coup in the country, which was quite common at the time. Therefore, Masada massively fortified, but inside created a beautiful background, which resembled the Roman palace culture. West and North three-storey palaces were built here, where according to the findings rich feasts were held and baths were built. The problem of water in the desert was also solved ingeniously by means of tanks and aqueducts that brought water from the nearby two wadi.

The wall had a circumference of 1290 meters, a height of 4-8 meters and a fortification depth of 1.4 meters. In this form she lived to her most famous event - the first Jewish uprising. In 66 AD, the Sikari, a member of the radical Jewish sect, were expelled by Roman soldiers. They managed to continue fighting in the Ein Gedi and Jerusalem. However, the Romans gradually gathered forces and the Sikari had to begin to retreat. At this time Masada experienced the greatest event in its history. 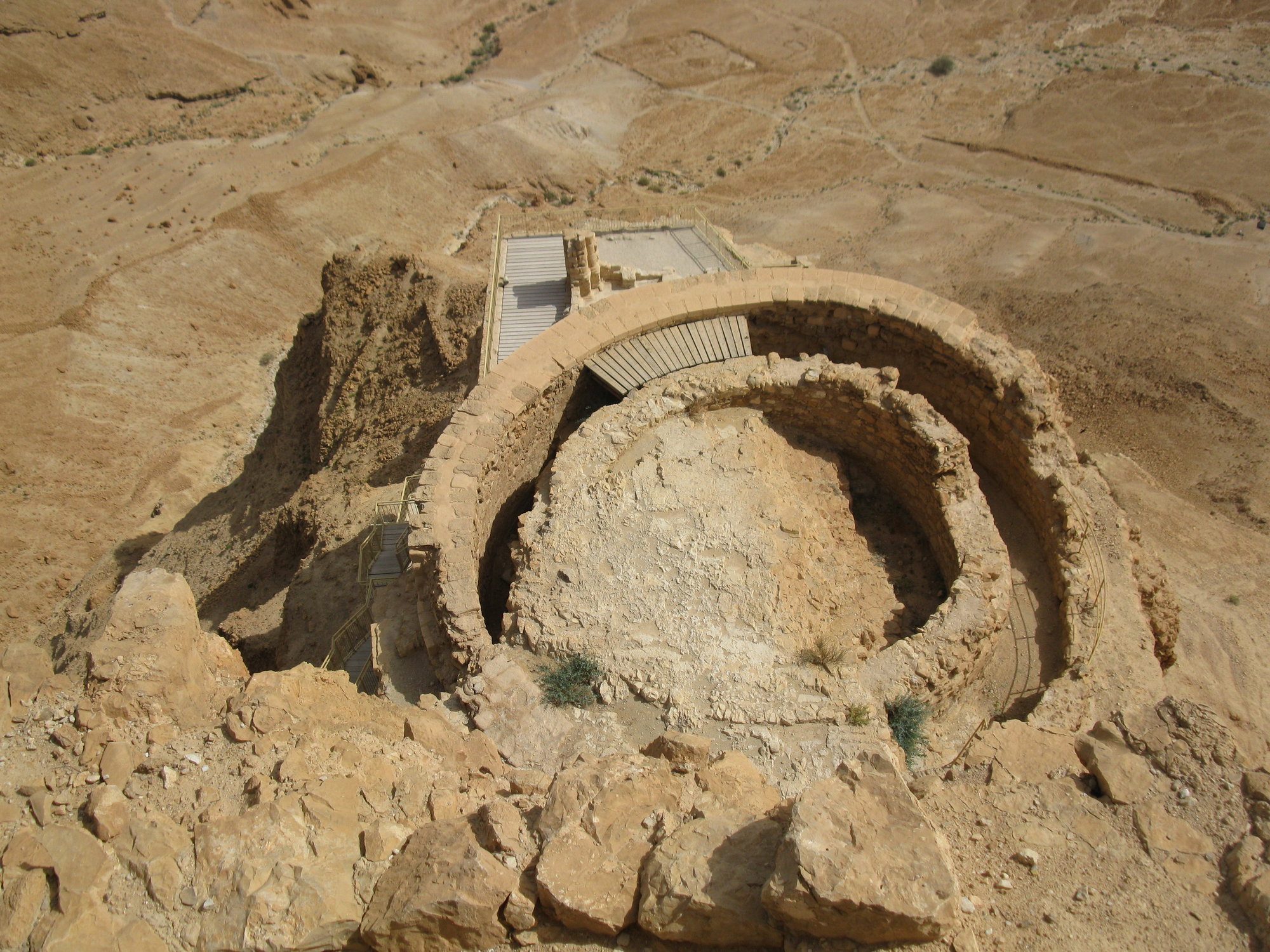 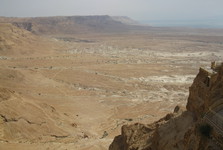 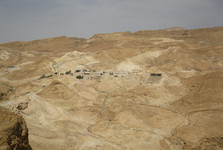 The Sikari and other radical Jews resorted to Masada and knew they had no chance of victory. The Romans prepared very well for the siege of the fortress. Not wanting to be defeated, however, they chose voluntary death. Because the Jewish law is against suicide, they decided as follows: men kill their families (women and children), then ten draws kill other men, and finally one is drawn to kill the other nine and commit suicide. Only 5 women and 2 children who hid behind cisterns survived the event. When the Romans triumphed into the fort, they found only a place of death. 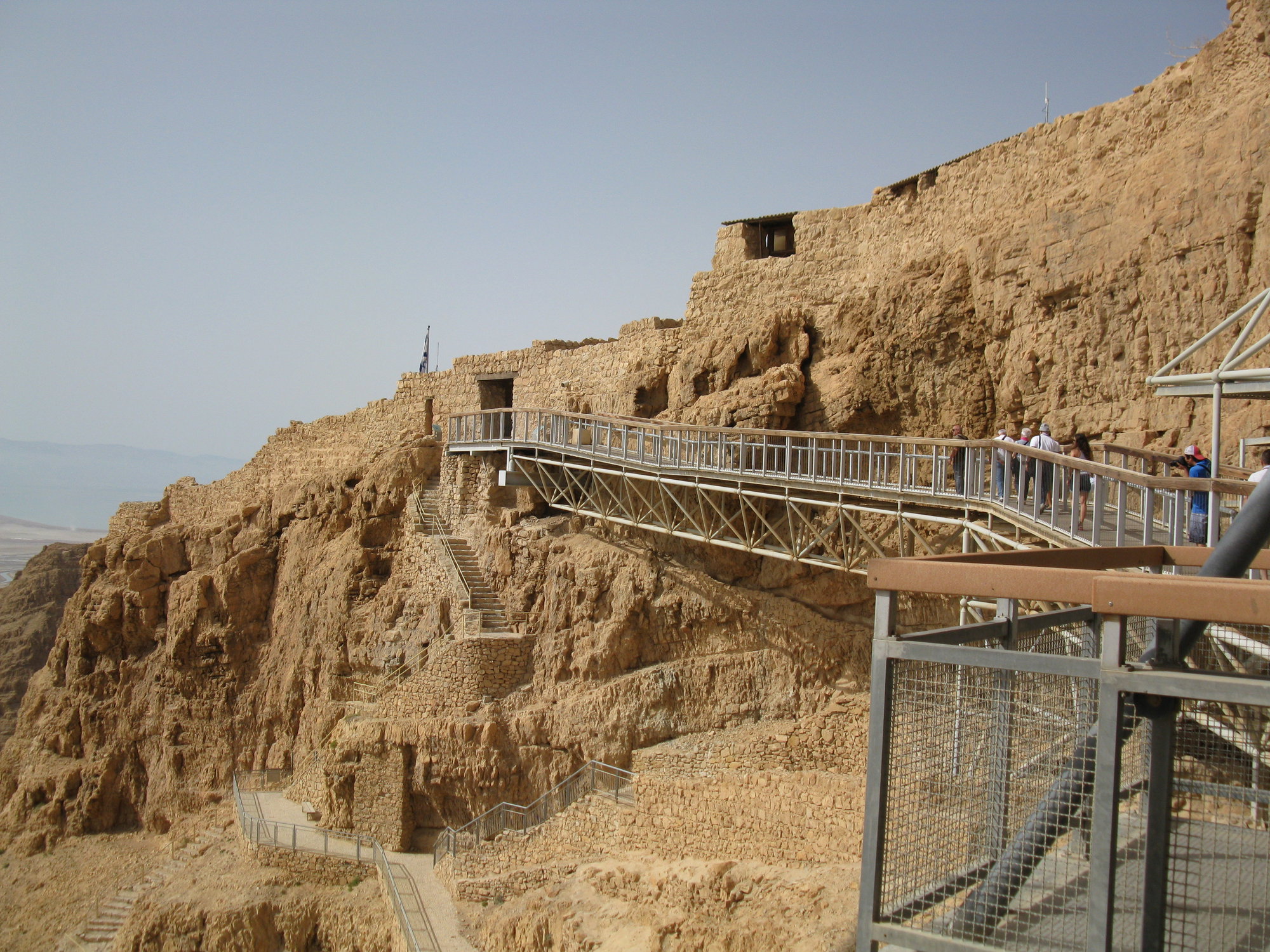 But whether mass suicide went exactly like this will no one know. Today's archaeological findings do not fully confirm this. Yet Masada remains a symbol of the Jewish struggle for freedom. Today's Israel presents it as a symbol of determination and bravery. And at the top of the mountain, we can still admire the remains of walls or murals and the mosaic floor in Herod's Palace.