About 230 thousand people live in the city and the number goes up to one million if speaking also about suburbs. Locals speak in their specific dialect known as barese. The dialect was influenced mostly by old Norman French and, allegedly, it is one of the most distinct Italian dialect which has around 2 million speakers. 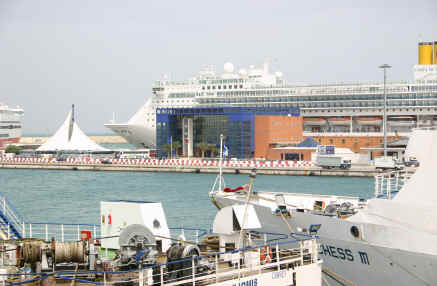 In the times of the Roman Empire, Bari used to be a relatively important city for it laid on a busy trade route. When the Roman Empire split to east and west, Bari was under rule of the eastern empire, later known as the Byzantine Empire. In the 9th century it, for a while, became an emirate. In 1943, the city was a chemical attack victim. The incident was caused by the German air force that bombed one British ship with mustard gas tanks aboard. 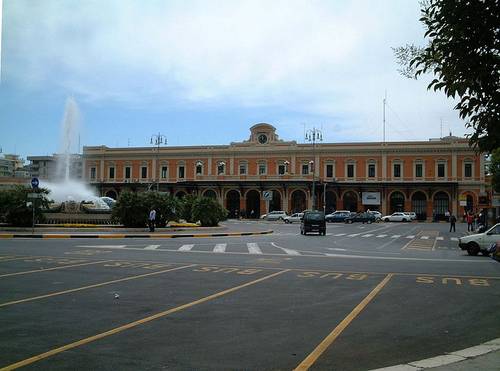 Bari in the 21st century makes impression of a peaceful south Italian city that experienced a vast growth of suburbs in the 1990s. However, the truth is somewhat the opposite. Bari takes 93rd place of overall 107 in quality of life. Manufactory creates the largest share of its economy for there are mostly German companies. On the other hand, chemical, food and textile industries play also an important role.

Local cuisine is based on pasta, vegetables, fruits, lamb, pork, rabbit and game. Local specialty is baked rice (rice, potatoes, and mussels) which is inspired, most probably, by similar Spanish meal paella. 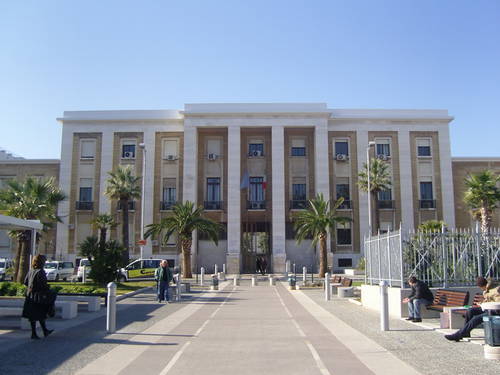 Regardless quality of life here, there are still many historical landmarks attracting myriads of tourists.

Teatro Petruzzelli – was built to raise culture in Bari to make it comparable to other Italian cities. The theatre was built at the turn of the 19th century and it is the fourth largest theatre in Italy. Its name comes from the Petruzzelli brothers who initiated its construction and bargained conditions with local municipality. 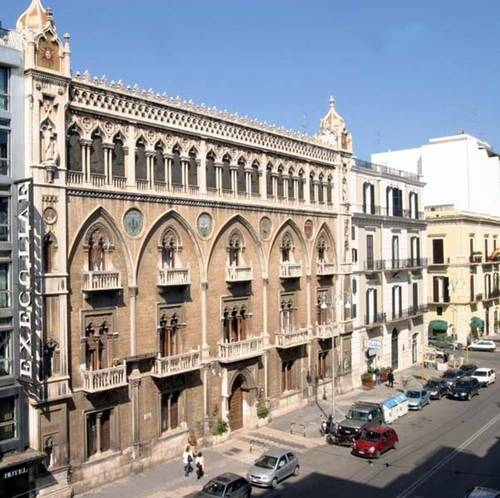 Castello Normanno-Svevo – a medieval fort was built on foundations of older ancient stronghold. In 1132, the fort was finished however soon it was demolished. The fort was renewed at the beginning of the 13th century and for a while it was used as barracks and a prison. A moat surrounds the fort, but today the moat is overgrown with grass. 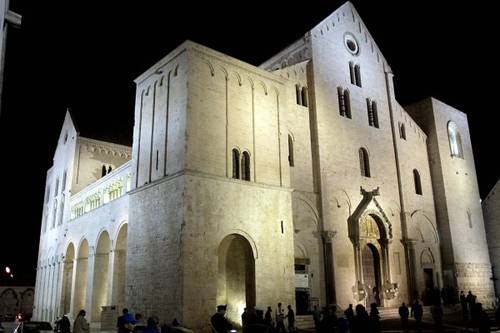 Basilica di San Nicola – a Romanesque basilica was built under the Norman rule and in 1197 finished. A legend is related to the time of its origin – allegedly it was built as a shelter for the Holy Grail , a goblet from which drank Jesus at the Last Supper. The basilica has a simple façade and is located near the sea. Inside, there is also a treasury holding often precious gifts from pilgrims who came to honor St Nicholas.