en.infoglobe.cz » Italy, Cefalu – Up to the North of Sicily

The town has had many rulers. Founded by Phoenicians, it was ruled by Romans, Byzantines, Arabs, and Normans who built the aforementioned cathedral. 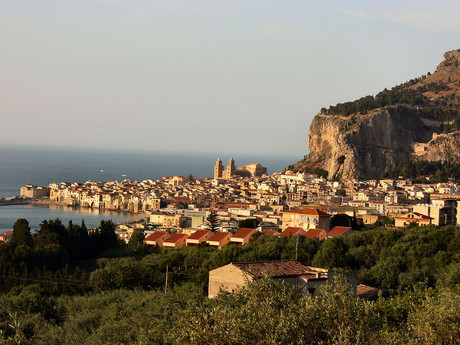 First we go tot the beach situated in a small bay below the historic town. Should you not wish to lay on the beach, sit on one of the benches and watch the waves. One part of the beach is paid-only, you may rent a sunbed and a parasol.

If you like antique history you may like the Temple of Diana. It is located high on a cliff above the town. It was founded in 9th century BCE which makes it one of the oldest religious structures in Europe and the oldest temple in Sicily. In the 12th centry, it would become a Christian church. Back then, an apside was added. 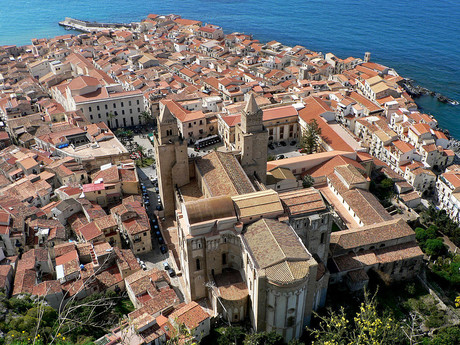 On the northern end of Corso Ruggero street, there begins a trail up Rocca cliff. It will take you about an hour to get up there. The summit is surrounded by medieval ramparts. These have amazingly withstood the trial of time. Apart from this, you will enjoy amazing vistas over the coastline.

If you want to rest, go to some nice café or to Museo Mandralisca. It displays archeological excavations, paintings, or items on natural history. Moreover, there is porcelain, items of bronze, marble, painted wood etc. You won't get bored. 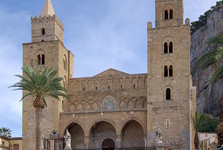 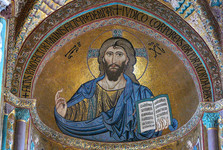 The icing on the cake here is the cathedral, town's main cathedral. The legend has it, it was built by Norman King Roger. He almost died during storm on the sea and he promised to built a cathedral to thank God. The cathedral's construction took very long. Completed in the 13th century, the cathedral's main isle features two rows of granite columns with Byzantine heads supporting vault. Apart from that, there is the 16th century statue of the Virgin Mary made by Italian Renaissance Antonello Gagini.