en.infoglobe.cz » Italy, Herculaneum – A Trip into Distant Past

Herculaneum was covered in lava so multi-store houses, doors, stairs, and wooden furniture were preserved. Also, cloths, frescoes, mosaics, and even some food have been found. This allows us to get a glimpse of the life in the antiquity. The town itself was founded most probably in the 7th or 6th century BCE by the Samnites. However, often its foundation is ascribed to Greek colonies in the 4th century BCE. The foundation myth has it the town was founded by the greatest of ancient heroes – Hercules.

Be sure to visit the baths, once important not only to clean the body but also as a social place. Recent excavations have unveiled perfectly preserved thermal baths with sections for men and women. Frigidarium, a section for men, and tepidarium, a section for women, feature amazing floor mosaics. Also, there are some shelves in great condition. Opposite to the spa, there is a cloth shop with greatly preserved wooden press. 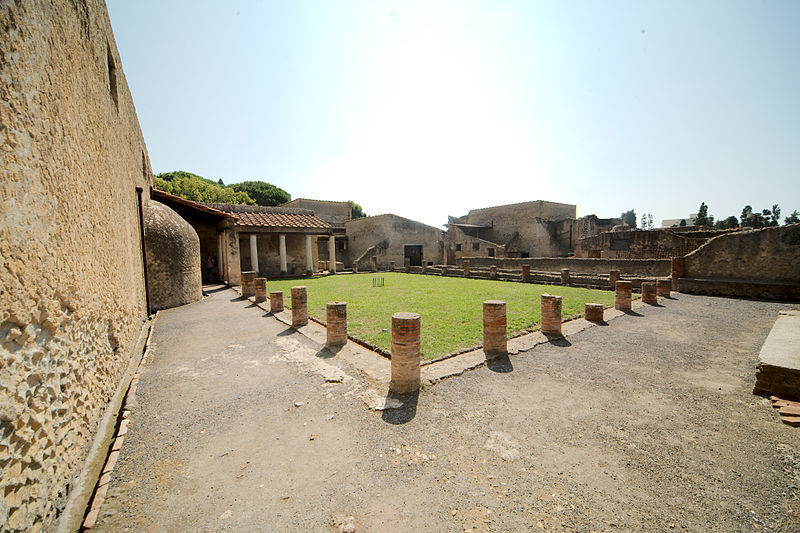 At the southern end of Cardo III, there is the monumental Casa dell'Albergo. Once you lay your eyes on the remains of massive columns once composing its atrium, you will realize how rich people might have lived there back then. Opposite, there is the House of Aristide or the House of Argus with beautiful murals. 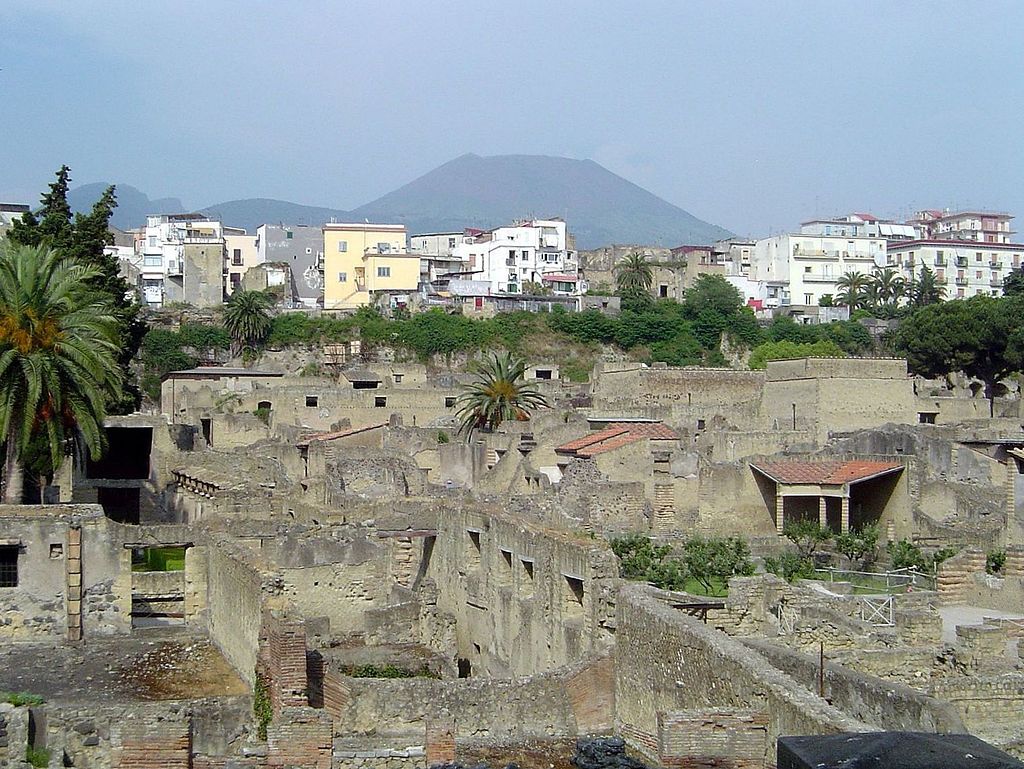 You shouldn't miss the House of Galbo on Cardo III. It is yet another opulent patrician villa. Especially interesting is a pool in shape of a cross. Its purpose remains unclear. People might have bathed there or keep fish. 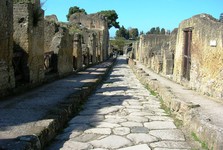 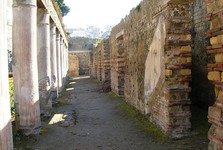 At northern end of Cardo III, there isSacello degli Augustali (huge originaly devoted to Hercules, the patron of the town). It is of square ground plan and features open roof which brought in the daylight. Inside, there are perfectly preserved frescoes. One of them shows Minerva, Juno, and Hercules in Olympus. 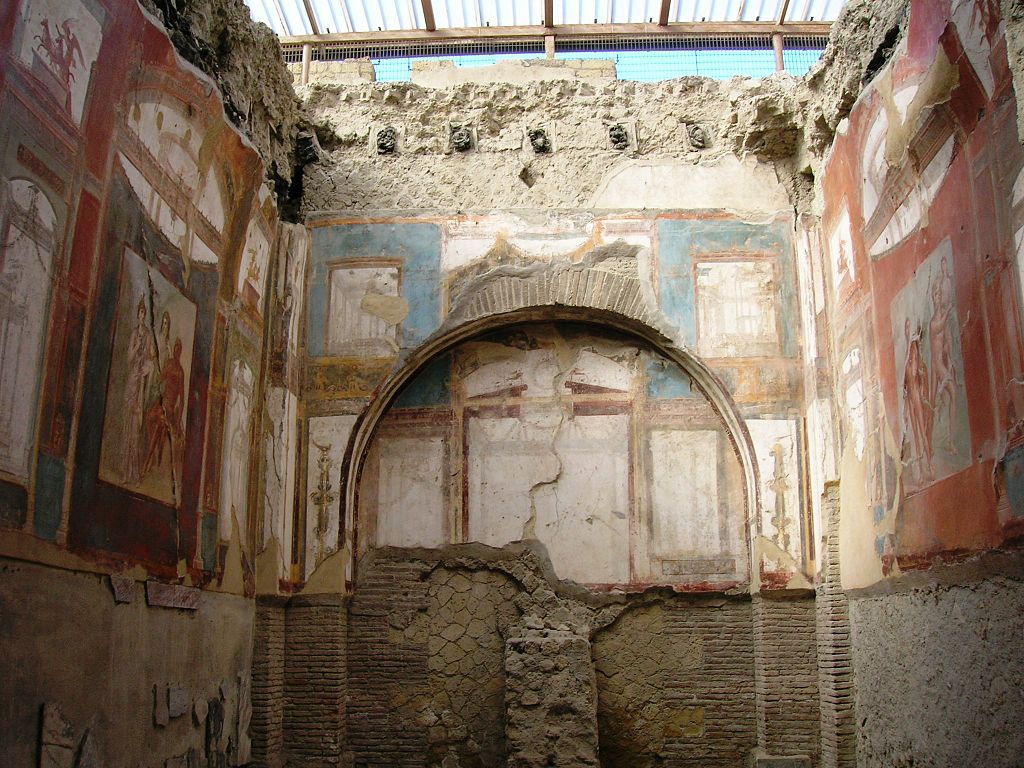 The House of Samnite is Herculaneum's oldest building. At the time of town's destruction by Mount Vesuvius, the house had been 300 years old already. Note rich stuccos, frescoes, or Ionic columns while inside.