Even though it might seem that the town is quite remote when you have a look at a map, be not mistaken. It is home to 100 thousand. The town is an administrative heart of the province of the same name. The city was founded in about 2nd century BCE.

However, for what the city is most known for is the high concentration of Baroque-style architecture. There is another thing why Lecce is significant for architecture. It is a place of large golden-coloured limestone which is incredibly easy to work. And you will see it for yourselves as many detailed cupids, human faces, plants, animals, and other incredible works of art will be on the streets. 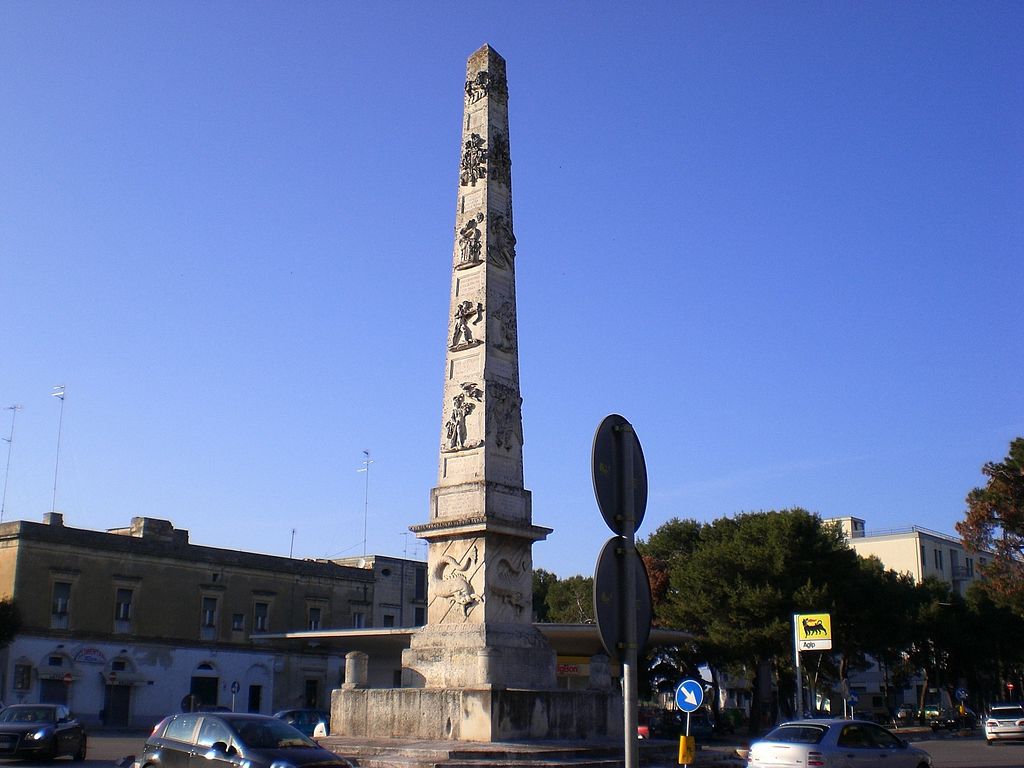 Roman amphitheater is one of the oldest landmarks in the city. For a long time it had been burried under a square but thanks to excavations it was rediscovered in the first half of the 20th century. It was built in the 2nd century AD. At its peak it was able to host over 25 thousand spectacors. Also, marble statues which once adorned the stage were discovered. You may see marble mosaic floors or arccades. the theater still serves its original purpose, even after 2 thousand years theater performances take place here. 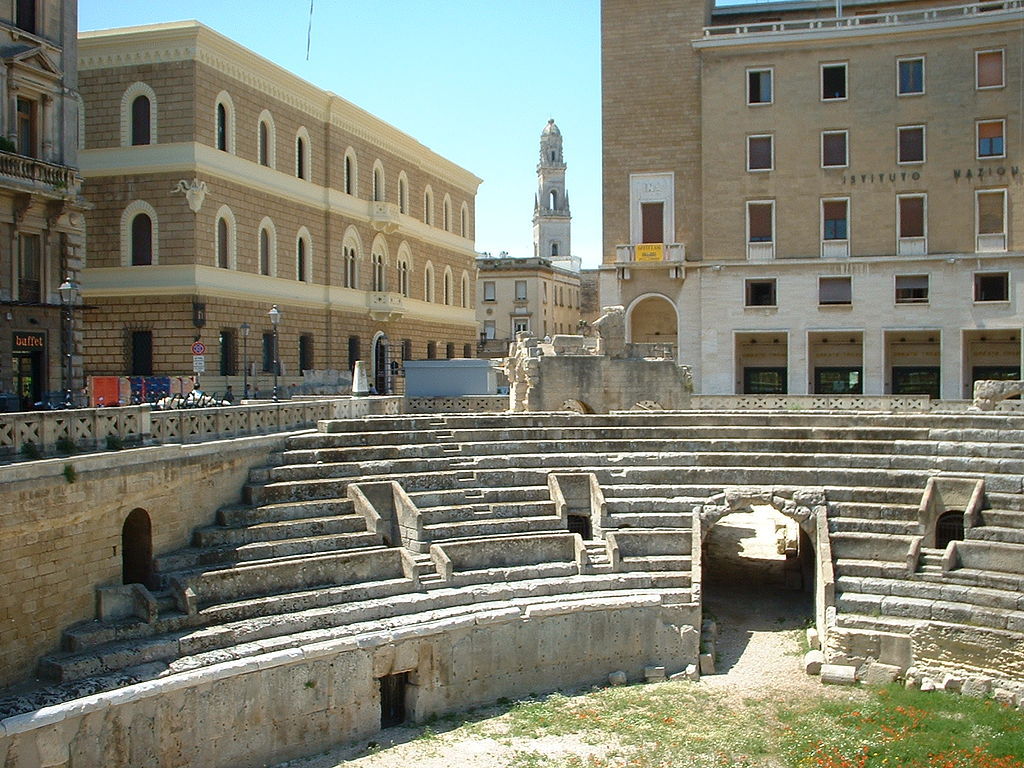 As we mention at the beginning of the article, Baroque style architecture is the main thing in the city. Churches feature as the main prominent sights. For instance Cattedrale dell'Assunzione della Vergine. Built in the 12th century already it saw Baroque-style renovation with an addition of a 70-meter belfry. Inside, there are painted wooden ceilings. 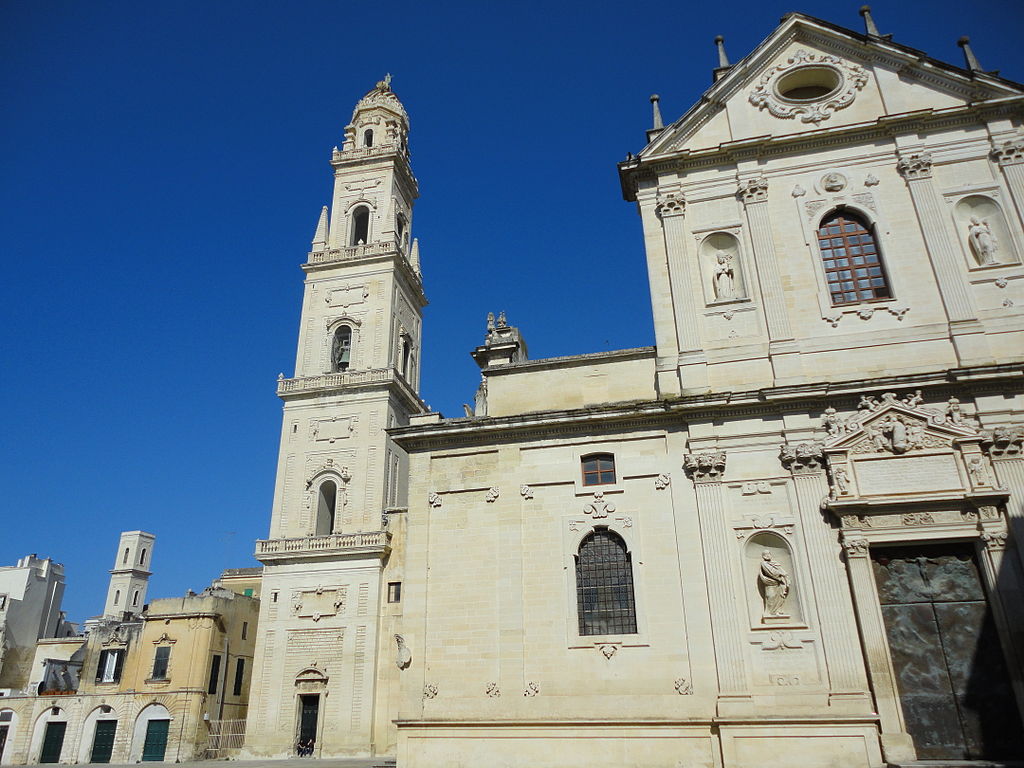 The cathedral is to be found on Piazza del Duomo. Be sure to spend some time there as well since it features not only the cathedral yet other structures of interest such as a huge bishopric palace, or early 18th century priest seminary with richly decorated facade.

Next we'll take a look at Santa Croce, a baroque basilica built for hundred years from the year 1548. Its front facade is quite a spectacle to watch as it features detailed reliefs and statues. You will see eagles, lions, griffins or human characters. The interiored is in Baroque style. Columns feature richly decorated tops. 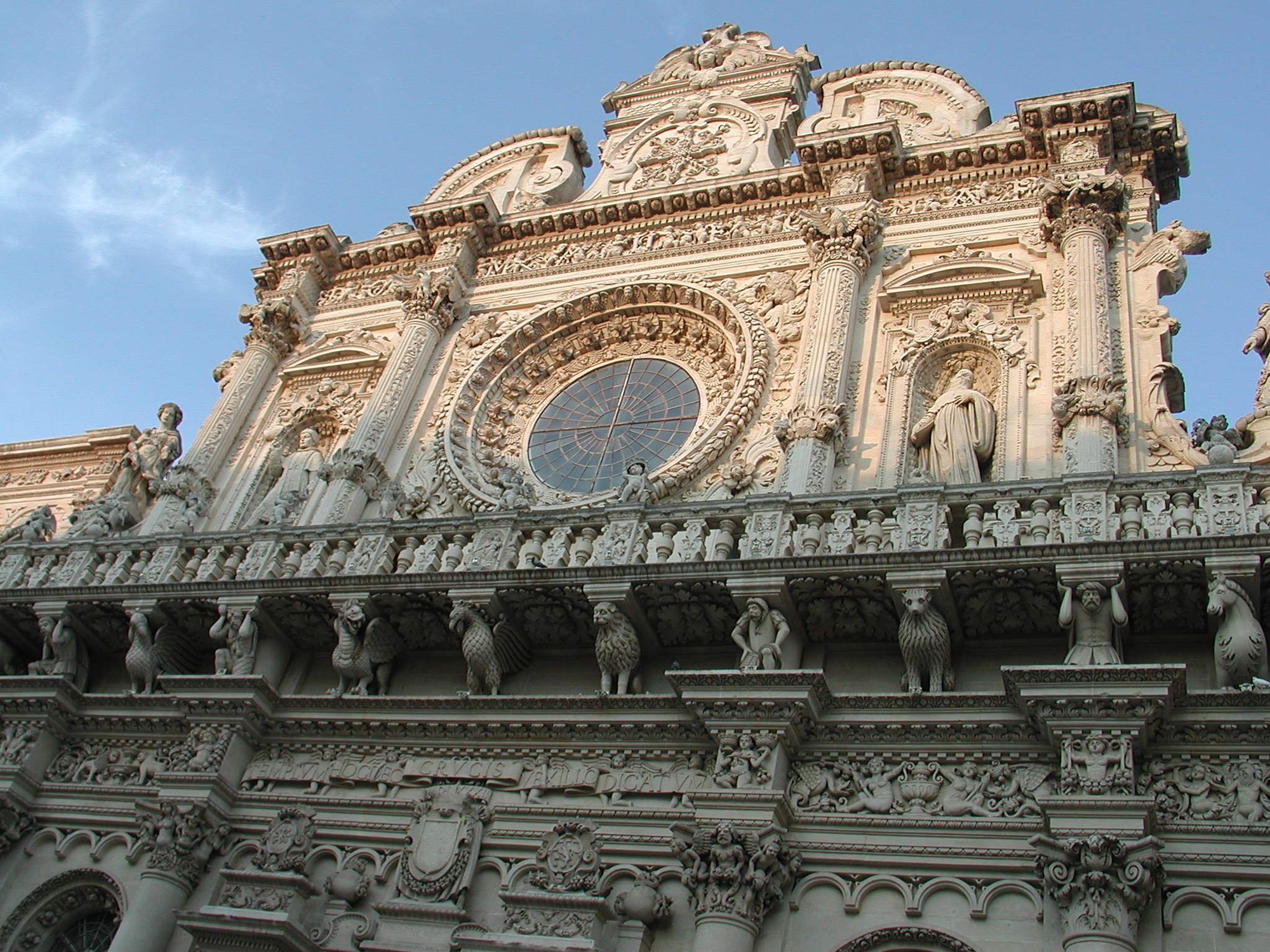 Castello is yet another important sight in Lecce. This fortress was built by Charles V. Even though the strucutre was mostly military in its purpose, you will be quite surprised that theatre play were performed there. And it has remained place of culture since for different sorts of exhibitions take place here and there is also a museum.