Should you travel to Sicily by bus or car, Messina will be the first place you will see of the island. The town itself is situated in the Strait of Messina. Being gateway to Scility,  Messina is often forgotten and instead tourist rush into other towns like Agrigento, Taormina,, Palermo or Catanie.

Summer is horrible in Messina. On average, temperature from June to August is somewhere around 30 grades Centigrade. The absolute record being 43,6 °C. You should better travel here either before the main season or after it, in September or October.

The main sight there is the cathedral on Piazza del Duomo which has been the center of life in the town since ever. Apart from that, note Orion's fountain made by Montorsoli in the 16th century. By the way, the architect was the pupil of Michelangelo. To the left side of the cathedral, there is a baroque style column with the statue of the Virgin Mary made in mid-18th century. The cathedral was built by the Normans in the 12th century as they ruled Siclity back then. However, terrible earthquake damaged the cathedral and the city in 1908. In addition to that more damage was done on the cathedral in the times of the WWII. 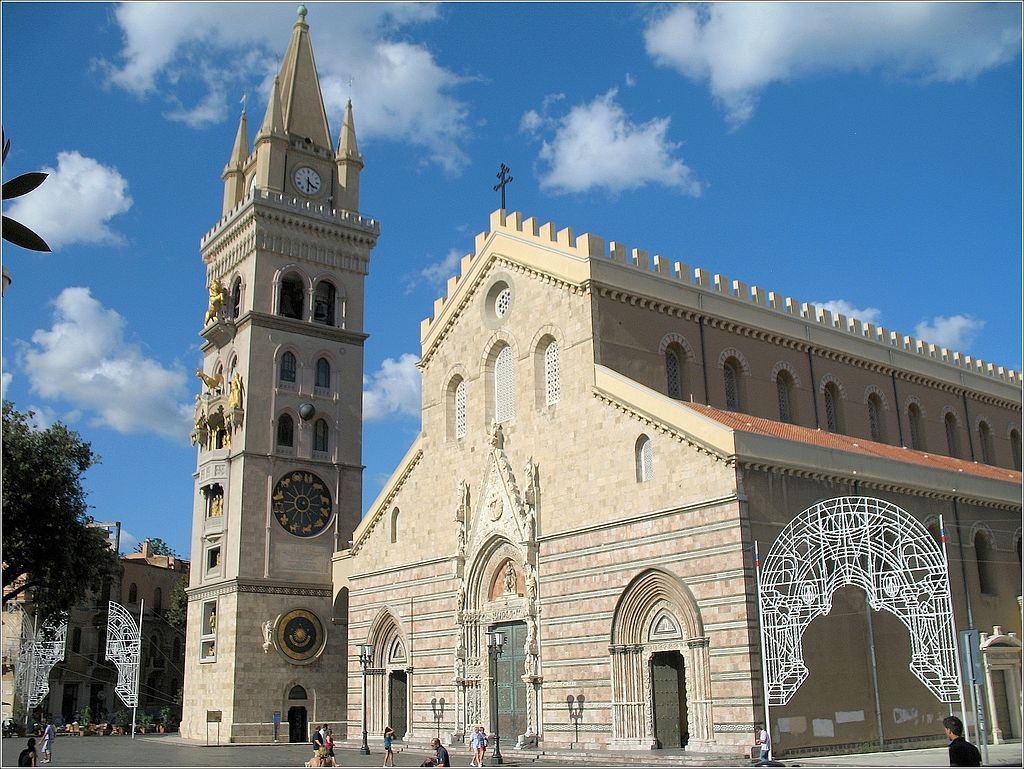 Fortunately, the temple was reconstructed into its former glory. Inside, you will love how monumental it is. It consists of three aisles, a transet, and three apsides. Mosaics featuring Christ on throne are on windows.

After seeing the cathedral go to Neptun's fountain in the park close to the city center. The fountain was also made by Montorsoli in the 1550s. His work depicts the god of the sea as he stands between Skylla and Charybda, mythic monsters domestic to the Strait of Messina. 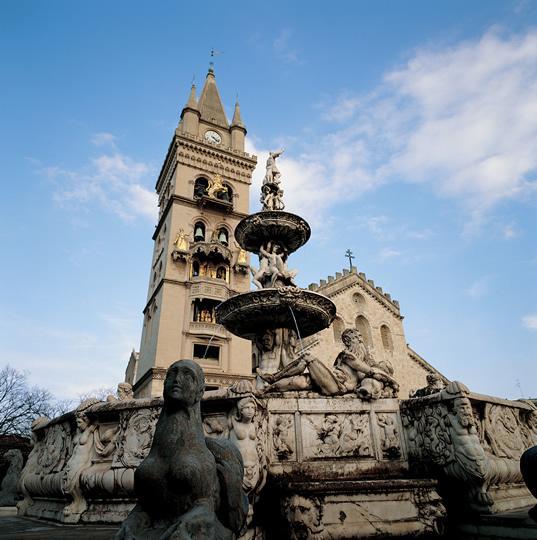 Next we must recommend you local astronomical clock on a 60-meter tower. This is not some old sight as it might seem yet it was actually built in the 1930s by Unger company. Every day at noon, figures appear with music in the background. It is really worth seeing. However, should you know the astronomical clock of Prague, you would be hardly enchanted. 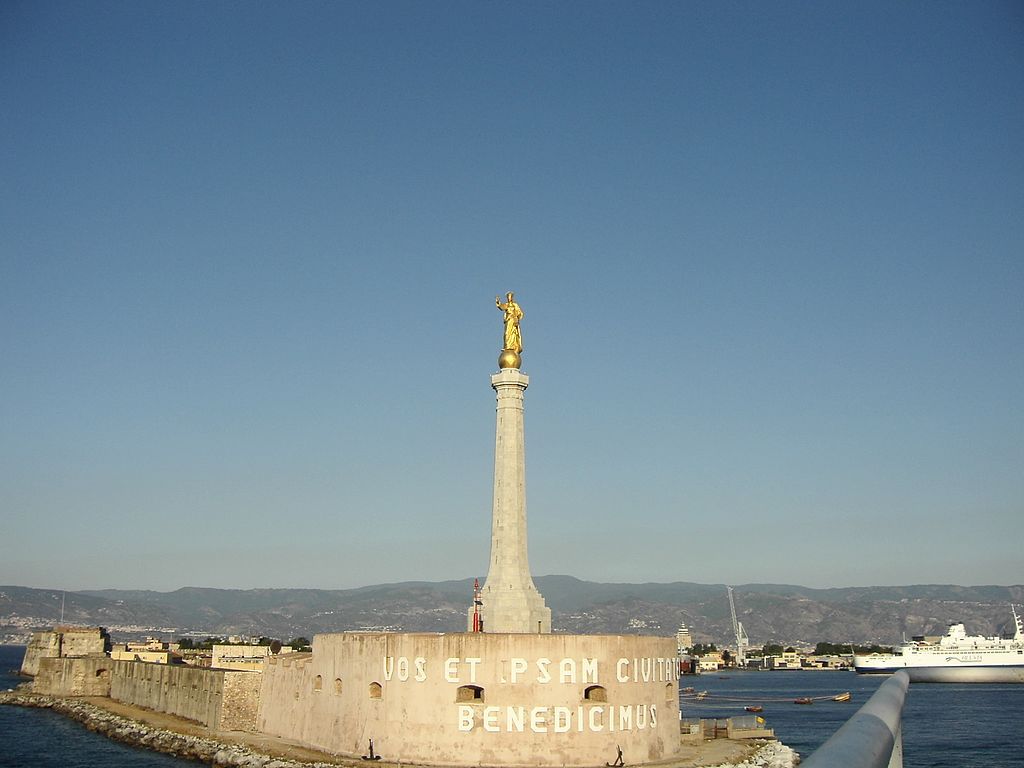 Last but not least, we recommend you the Regional Museum which will give you more information on the art and history of Sicilia.