Ravenna boasts what is perhaps the largest concentratin of mosaics in one city in the world. These works of art have been preserved in basilicas and baptistries. Eight sights of Ravenna were listed in UNESCO's World Heritage. Domus dei Tappeti di Pietra is among great sights as well as Classe ancient port. 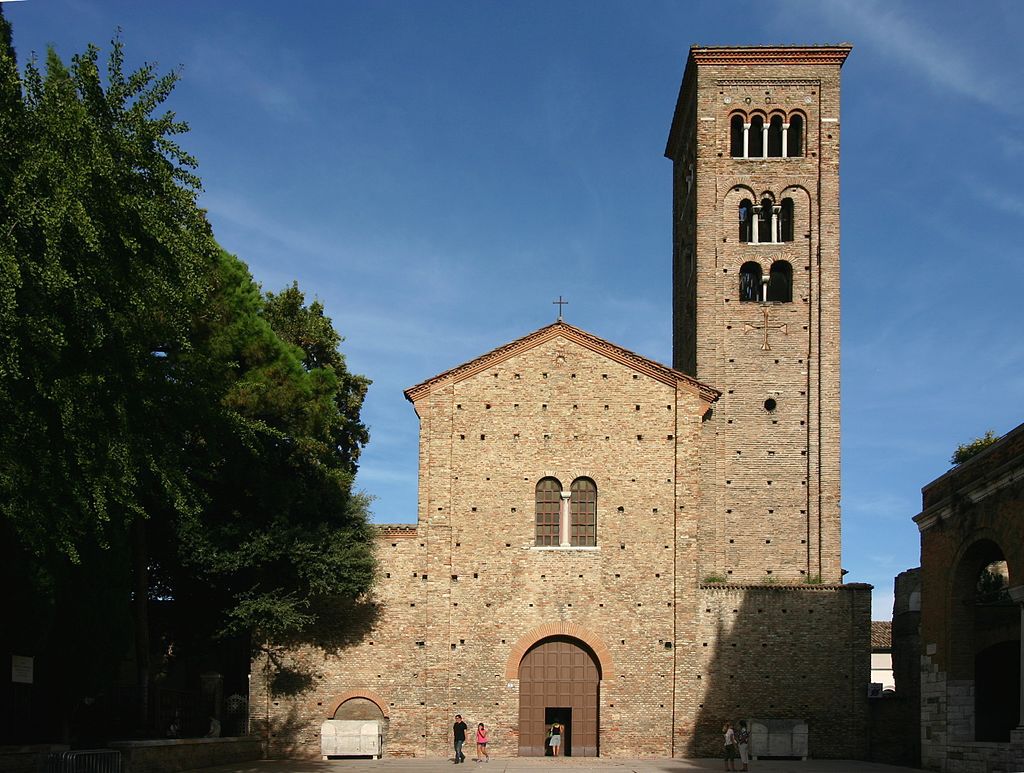 Even Ravenna experienced its peak in the antiquity and early Middle-Ages, there are  interesting landmarks built later such as the renaissance-style tomb of Dante Alighieri, the poet who wrote the Divine Comedy and also aspired to unite the Italian language for there were many languages in Italy then so it was difficult for people to communicate one with another. Every visitor to Ravenna shouldn t forget to visit Rocca Brancaleone or Biblioteca Classense constructed in the beginning of the 19th century. 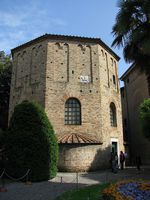 Let's start off at Neon Baptistry, the oldest sight in the 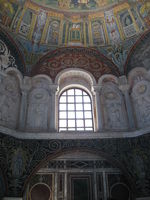 city. It stands on former Roman spa. This octagonal structure made of brick was constructed by the order of Bishop Ursus at the end of the 4th century However, finished the baptistry was under Bishop Neon in the 5th century. Originally, the baptistry belonged to a large basilica which was destroyed in the 18th century. Inside, there are amazing mosaics depicting Jesus Christ being baptised by John the Baptist.

Within ten minutes of walk from the baptistry, there is San Vitale, an early Byzantine basilica which also happens to be a UNESCO sight. Built between the years 527–548. Inside there are only mosaics and several Baroque frescoes. When taking a look at ceiling mosaics you will think of them rather as paintings which was artist's intention. These mosaics are after those in Istanbul (formerly known as Constantinople, the capital of the Byzantine empire) the most well preserved and the vastest. 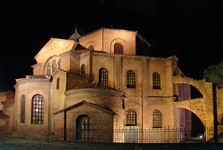 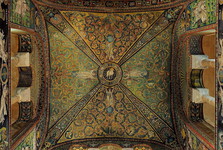 Close to the basilica there is Galla PLacidia mausoleum built to store the body of the wife of Empire Honorius. Inside, you have to accommodate to dim light shining here through transparent acates. Inner vaults are adorned by 5th century mosaics depicting Christ, apostles, and a lion, an eagel, an ox, and an angel (symbols related to the evangelists). Marble sarcophags contain the bodies of Galla PLacidia, Emperor Honorius, and their son. 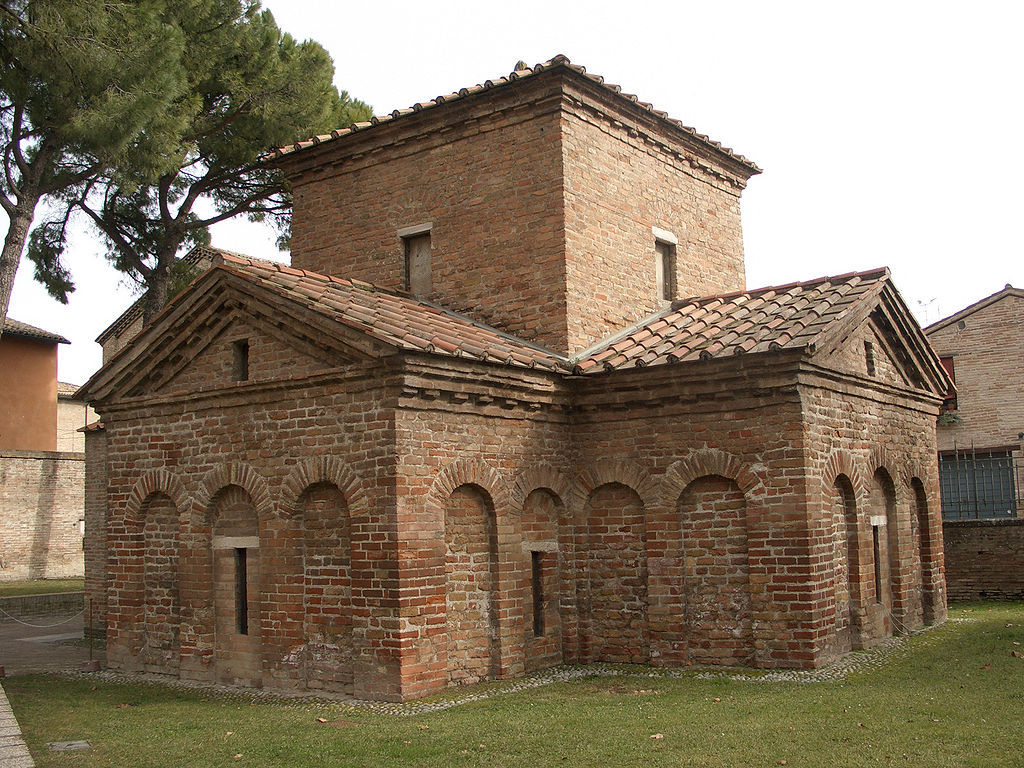 St Francis' basilica was built in the 10th century. You find it easy thanks to its Romanesque tower. Dante's tomb is situated on cathedral's courtyard. The basilica is also interesting for its quite creepy crypt.