Monte Cofano is a very nice hill where we can see the contrast with the beach plane and its dominant. The height of Monte Cofano is 659 m above sea level. The ideal place to go is the small town of Cornino. You can either park by the beach or take a dirt road to the quarry. Marble used to be mined in this, so you can see the excavated blocks all around. From the quarry, Monte Cofano has been rising directly above our heads. 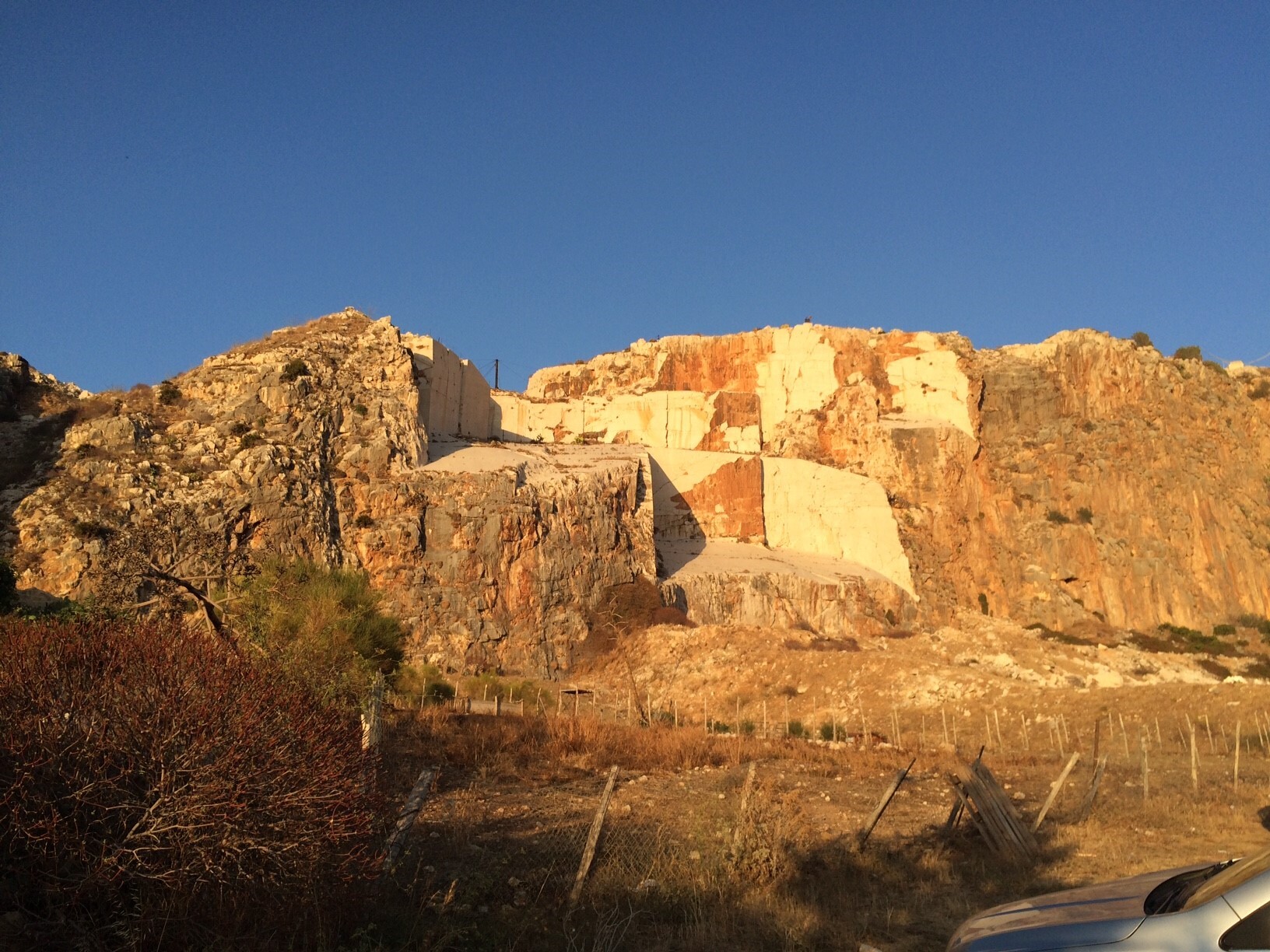 The journey starts at a small house and immediately sharpens a nice hill to the saddle. The path is marked with red polka dots. A signpost awaits us on the saddle and we turn left and continue to the limestone rock. Here we try to find markings and after endless groping we see it in the distance on the rock. Which means our path leads straight up the rock. We cling to various stone blocks and climb higher and higher until we reach the supposedly most difficult place. Here is a fixed rope that will help us overcome this section. It's not hard at all, we jump twice and we're there. From here, the top looks at your fingertips. But since the signage is really bad here, we choose the exit route as we think. For a while we go zigzag and for a while we go straight up again, until we reach the very top of the mountain at the end. 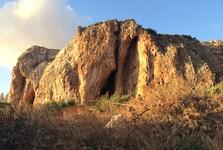 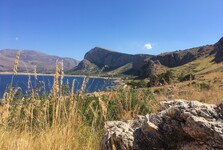 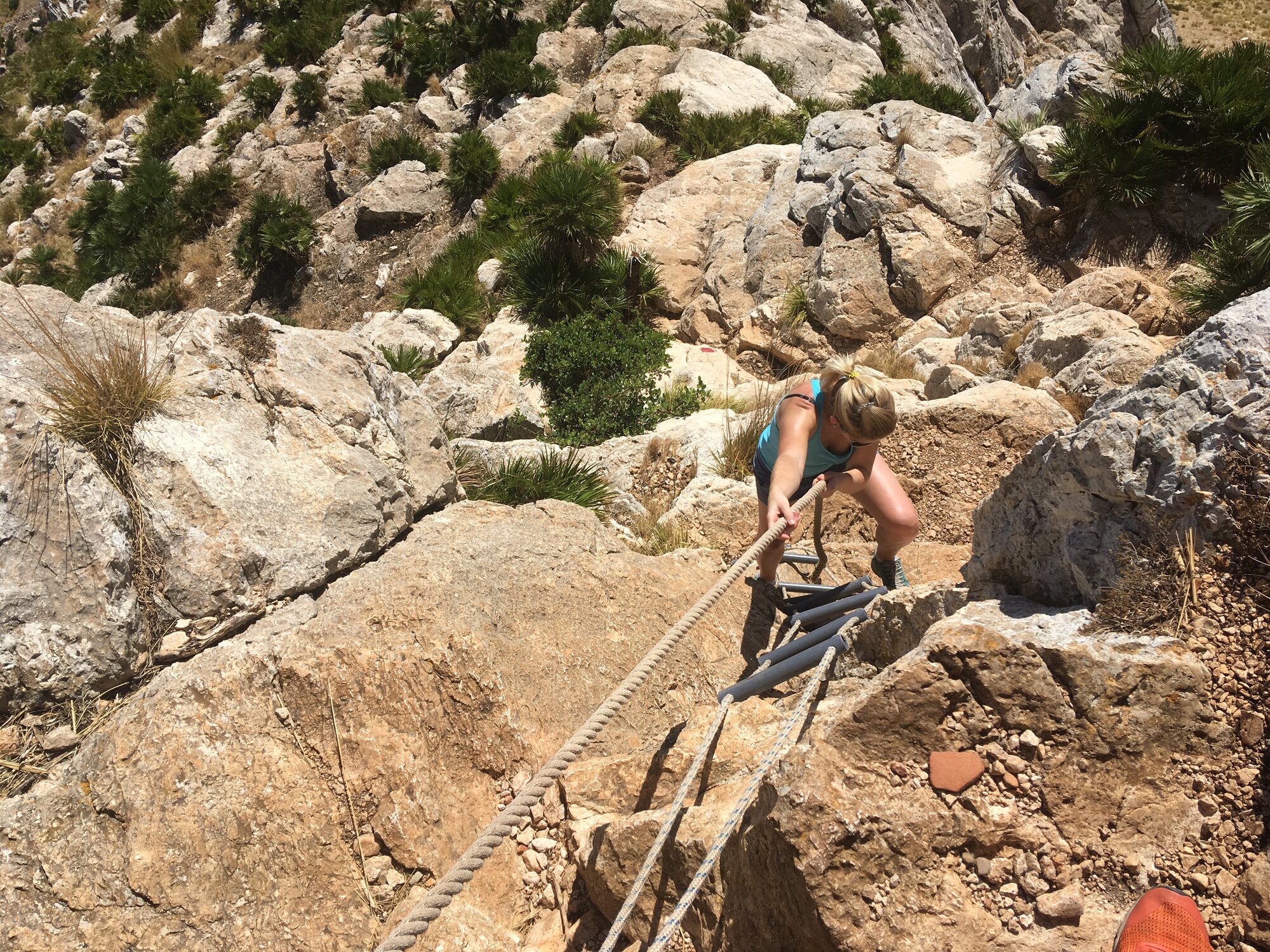 The view from here is truly magnificent. The sea, the cliffs, even the city of Erice are in the palm of our hand. We sit here for a while, take a few photos and run down again. The road is pretty dirt, we jump on the rocks like chamois and we are at the fixed rope again. We go down and hesitate to go around the mountain from the other side. And finally, why not? So we head in the other direction and descend the paved sidewalk to Tonnara del Cofano. From here, a beautiful path leads to the town of Cornino. Along the way, you can read information signs, sit on benches and peek into several caves. In some parts of this walk you can even water in the sea. 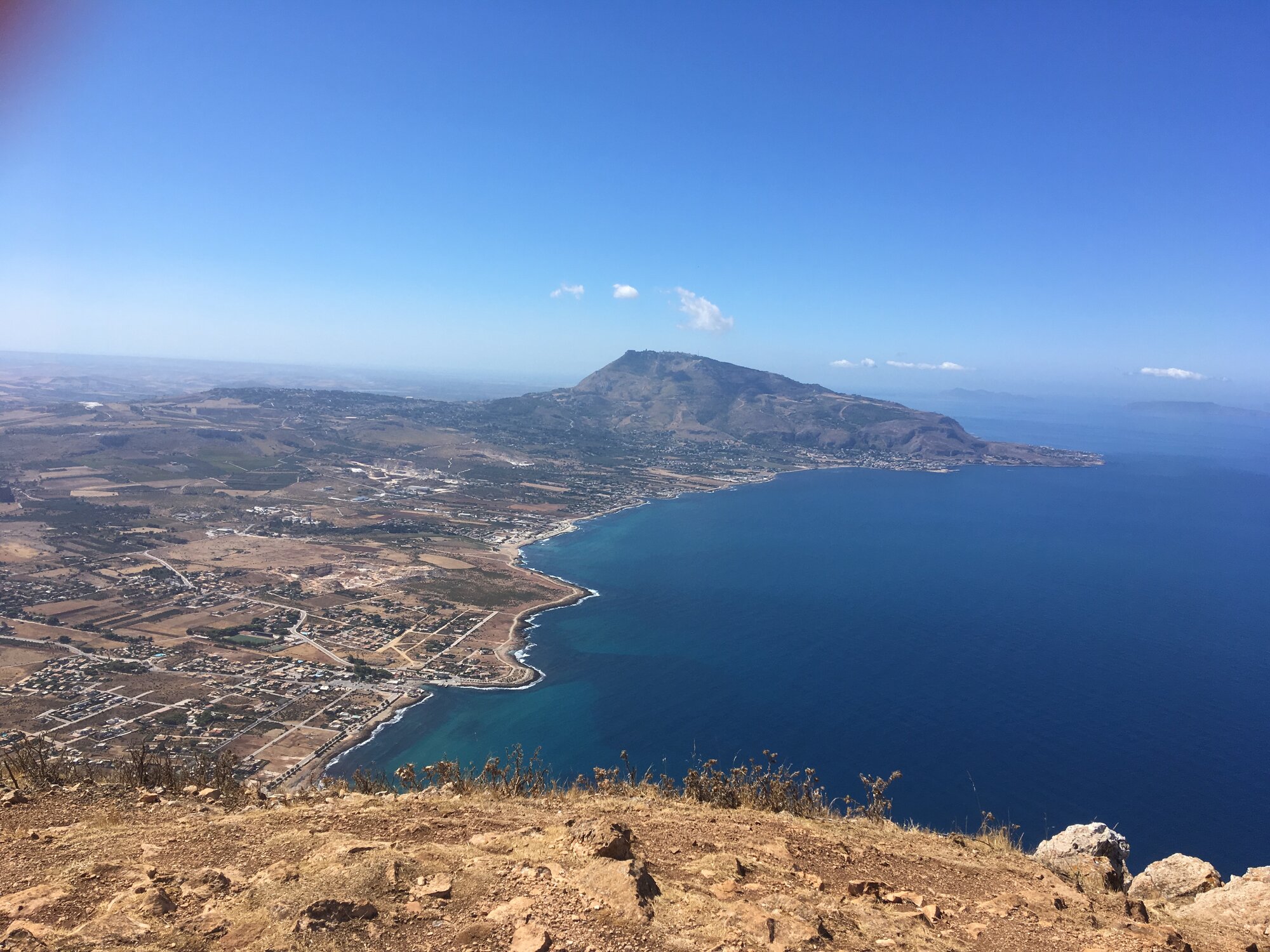 I recommend this climb, even if you sweat a lot.

Published: 1.9.2022
When we say Costa Smeralda, probably each of us imagines an emerald coast, luxury yachts and probably the most famous resort of millionaires and the whole of Sardinia - Porto Cervo. But the Costa Smeralda is something more. It impressed us thanks to the breathtaking beaches we were able to visit and the unusual architecture.

Published: 18.8.2022
Whenever we go on vacation, one of the first things we look for is the highest mountain on the island. It is already our tradition to try to look at the highest point of the area. It will not be different today. We set off to the highest mountain in Sardinia, which is Punta la Marmora with a height of 1,834 m above sea level.

Published: 11.8.2022
Are you thinking about where you will go next summer? How about Sardinia? If you find yourself in the eastern part of this Italian island, I have two travel tips for you. The first of them is a full-day boat trip along the coast of Orosei, the second is the most famous village of the whole island, which lies at the foot of the arid Supramonte mountains.