Many buildings have medieval origin, mostly in the 12th and 13th centuries. Then the city's culture flourished the most. Then, Palermo became the capital of the Kingdom of Sicily, and the residence of Friedrich II Stauf. The mix of oriental and European architectonic features is typical for Palermo and its surroundings. One of the best examples of this is the Cappella Palatina chapel with rich decorations. The chapel is situated in Palazzo Reale, the house of the Sicilian government. 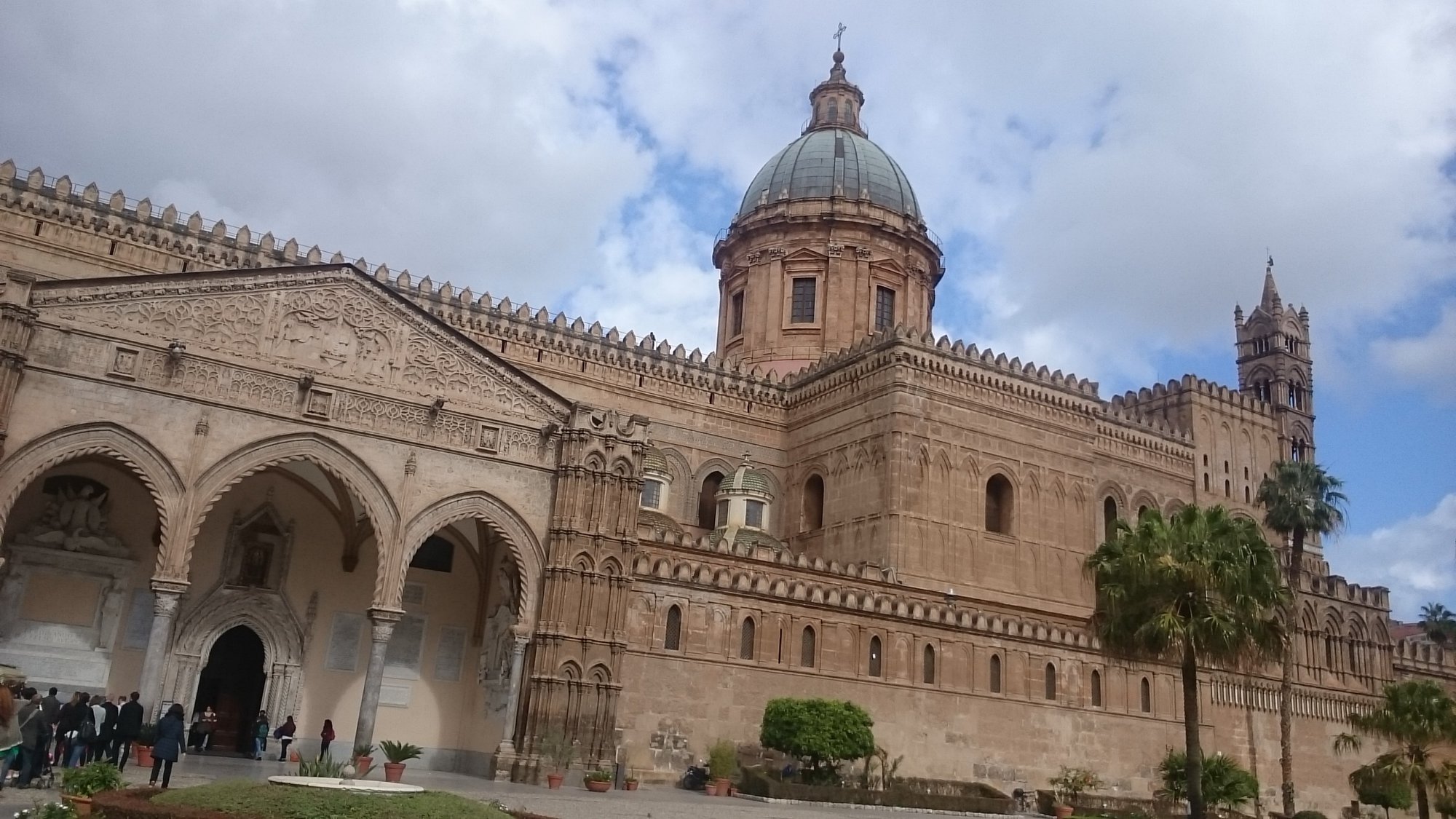 t important religious structures. Its exterior is decorated with detailed Muslim and Christian motiffs. The interior is elegant and simple example of neo-Classicism. Inside, there are tombs of some members of the Stauf family. Also, Giuseppe Puglisi is buried here, a priest who fought mafia through his social activities for the youth. He showed the children from suburbs other way of life than that of being criminals. His activities caused so many problems to the mafia that its boss stopped to respect intouchability of priests. He ordered an assassination on Puglisi in 1993.

Apart from churches and palaces I recommend to visit the Capuchin Catacombs of Palermo. About 8000 mummies were stored in vaulted cellars throught from the 16th to the 19th century. First, only monks were put into the catacombs. Later it was rich citizens. The relatives of the dead came to visit their dead family members. Some even combed hair of the mummies or changed their clothes. The most well preserved mummy is little Rosalia. She died only two years of age in 1920. Her body is so well preserved that it looks like she is sleeping. 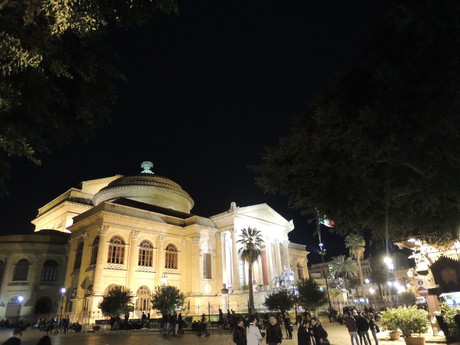 Another place worth visiting is the Puppet Museum (Museo delle Marionette). Apart from large collection of puppets from all around the world, visitors can watch a short performance with traditional Sicilian puppets. Palermo is a great choice for anyone who enjoys great food, theater, and night life. There is a number of restaurants, bars, cafes, and clubs around the opera, and the port. Every weekend, a market takesp lace in Palermo's narrow streets. There you can choose from a wide variety of fresh fish, vegetables, and fruits. 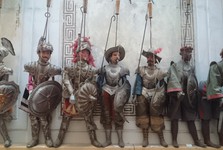 Mild winters and warm summers are typical for local subtropical climate. Therefore, weather is pleasant in any time of the year in Palermo. If you intend to explore the surroundings and do some sightseeing, fall and the months from February to June are the best seasons of the year for that. Punta Raisi international aiport is about an hour of ride from Palermo. It is difficult to know one's way around with public transportation  and often gets delayed. 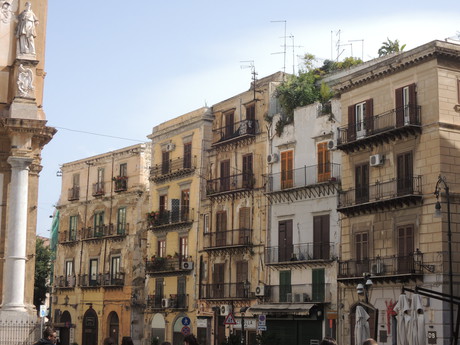