en.infoglobe.cz » Italy, Torino – Not Only About the Shred of Torino

One of the holiest of Christian relics is placed in San Giovanni Battista cathedral. However, don't get ahead of yourself and expect to see the shred on your eyes as it is displayed to the public only seldomly. Normally, it sits in a bulletproof, fireproof vault with its own microclimate right behind the altar. Yet there is a replica in the north aisle of the cathedral. The cathedral itself is the first Renaissance structure built in Torino (1492 – 1498).

Palazzo Reale sits adjacent to the cathedrale. Built in the 17th century, the palace makes entire side of Piazza Castello square. Originally, the chateau belonged to the House of Savoy. The exterior of the palace is quite simple yet it doesn't apply to its interior as over two dozens of opulent apartments suggest. 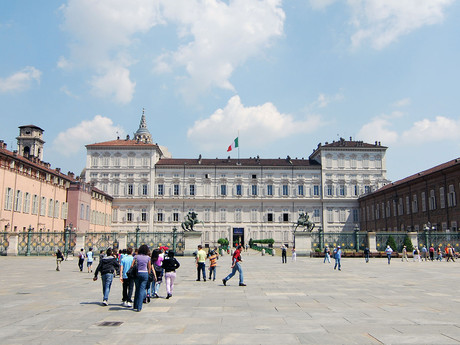 The right wing houses the royal armory with one of the largest arms and armor collections in Europe. It focuses on th 15th to 19th centuries. A library also belongs to the palace with quite a grandiose entrance. Behind the palace, make a walk through beautiful Giardini Reali gardens. In one of the corners of the gardens you may step into the Museo d'Antichità with collections of archeological findings stretching from the Prehistory to the Roman Empire. 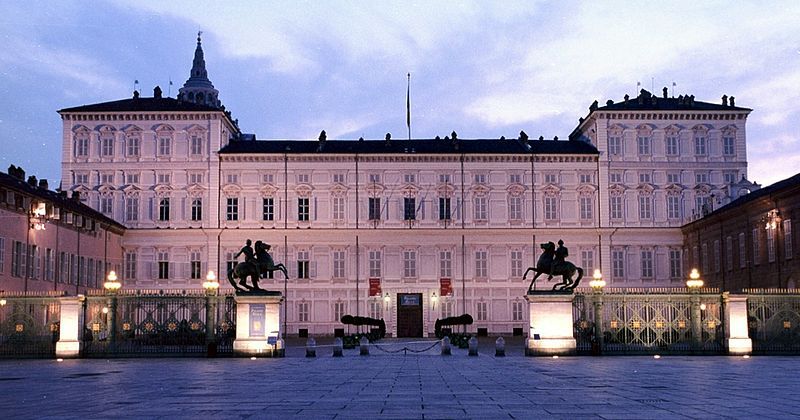 Piazza Castello features yet another monumental palace - Palazzo Madama. Orignally a 13th century castle which itself sits on old Roman gate was expanded in the 15th century and saw the addion of a Baroque wing in the 18th century featuring a double staircase on its west side. 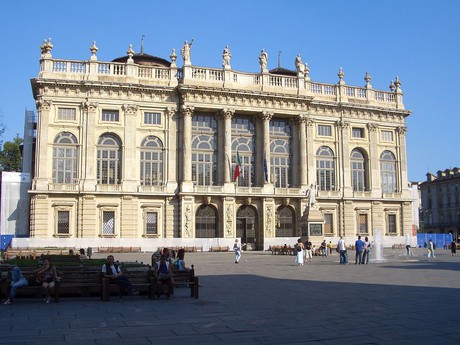 Inside the palce, you may find Museo Civico d'Arte Antica with major focus on art. On the underground floor – by its Roman foundations – you may see Medieval statues, medieval statues, jewelry, stonemasonry; on the ground floor there is Renaissance and Medieval art. The first floor features paintings and furniture from the 17th and 18th centuries. The highest floor of the palace displays decorative art of different historic periods featuring jewelry, ceramics, textils, and works of glass. 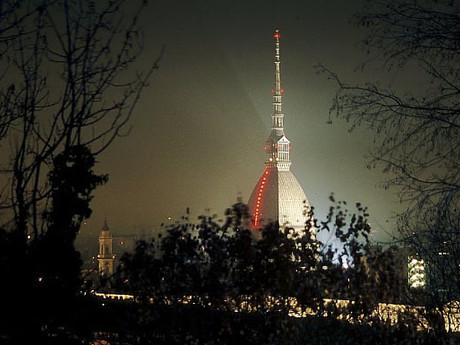 Within 10 minutes of walk from Palazzo Madama along Via Giuseppe Verdi stands Mole Antonelliana named after its architect Alessandro Antonelli who built it in the year 1863. Originally a synagogue this 168-meters structure is the highest brick building in the world now housing a film museum.