By car, by plane, or on a bus are means you can get from the Czech Republic to Venice. The city is an 8 hour car ride from Prague. However, parking in Venice is not easy. Cars are not allowed in the city center. Should you choose to travel by bus to Venice, the ride takes 13 hours. The bus terminates in Venezia Mestre district (situated on land) next to a train station. To ge to the city center, you can either take a bus or a train, the latter being the faster option of the two. It departs every couple of minutes. Tickets are sold at a red ticket machine. The stop in the city center is Venezia S. Lucia. A ticket costs €1,25, the ride takes mere 11 minutes. The bus costs €1,50. 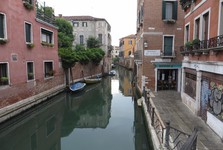 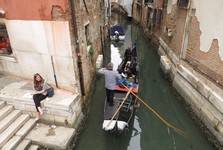 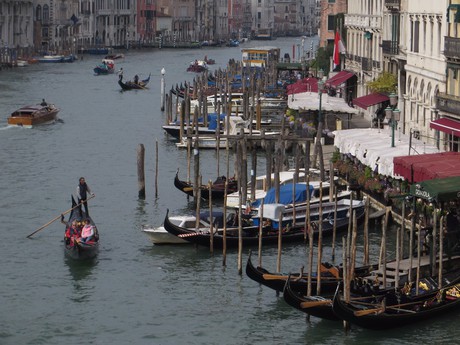 There are several public transportation stops on Grande canal. Don't expect public transportation as in the Czech REpublic. There are no trams nor buses. People travel on boats. Stops are rather floating platforms anchored at banks. It is easy to udnerstand schedules. You just need to watch boards before actual stops. First, look at a map. Boat lines are marked there and you can find boats which travel on particularl line. Sometimes, there are several stops one next to another (these are marked by letters). Boards clearly state what stop you are at. I can confidently say you have nothing to worry about. Ideally, you buy a one day ticket (24 hours from marking) for €20. You can buy a three day ticket for €40. Also, boat cabs are available to move around, don't expect them to be cheap though. 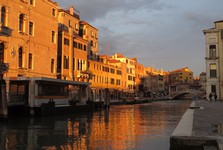 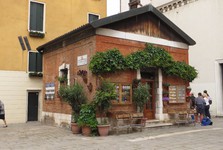 We chose Lido island for our accommodation. Not very common as there are mostly luxurious hotels. After the main season, these hotels offer rooms for affordable prices. However, you can find your accommodation outside downtown. This is mostly in Mestre district. It is usually cheaper (about €60 per two for a night) than in downtown Venice where the price can easily costs several times more. Unfortunately, staying in cheaper districts means that you won't get a balcony with a romantic vista over a canal. 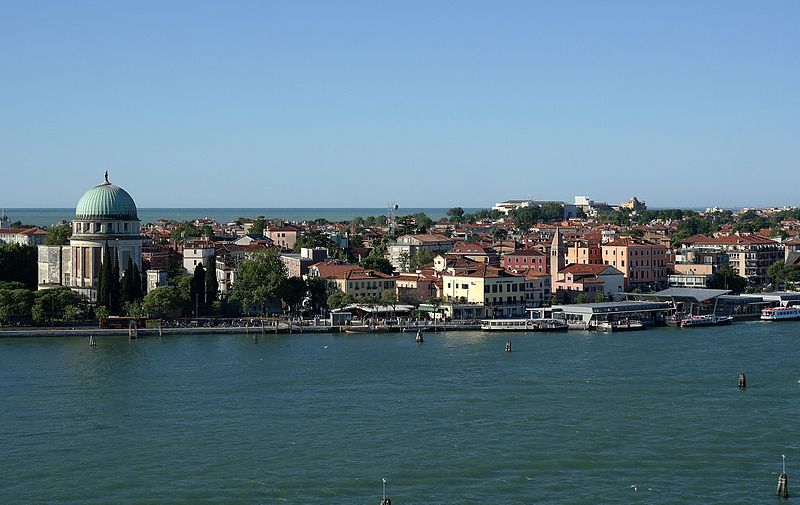 Food prices are similar to general prices in Italy – about €14 for the main course. You can buy a pizza roll with cheese, salad and tuna, or other snacks for about €5. The price of coffee is aroudn €4 yet the very popular Aperol Spritz costs around €6. Not particularly cheap. But which which downtown in a large European city is... 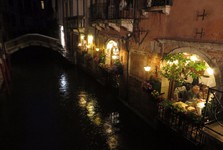 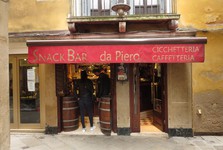 Next Saturday we take a closer look on Venetian sights.