The 11,000-hectare site is located in the Nassau Valley and provides incredible space for growing your own sugar cane, which also has ideal conditions. That's why their rums are labeled "Terroir", which means a set of unique weather, soil and geographical delimitation, so you won't get the same quality of rum anywhere else. It is also interesting that the quality has been supervised by master blender Joy Spence since 1997, who is the first woman to be entrusted with this position. 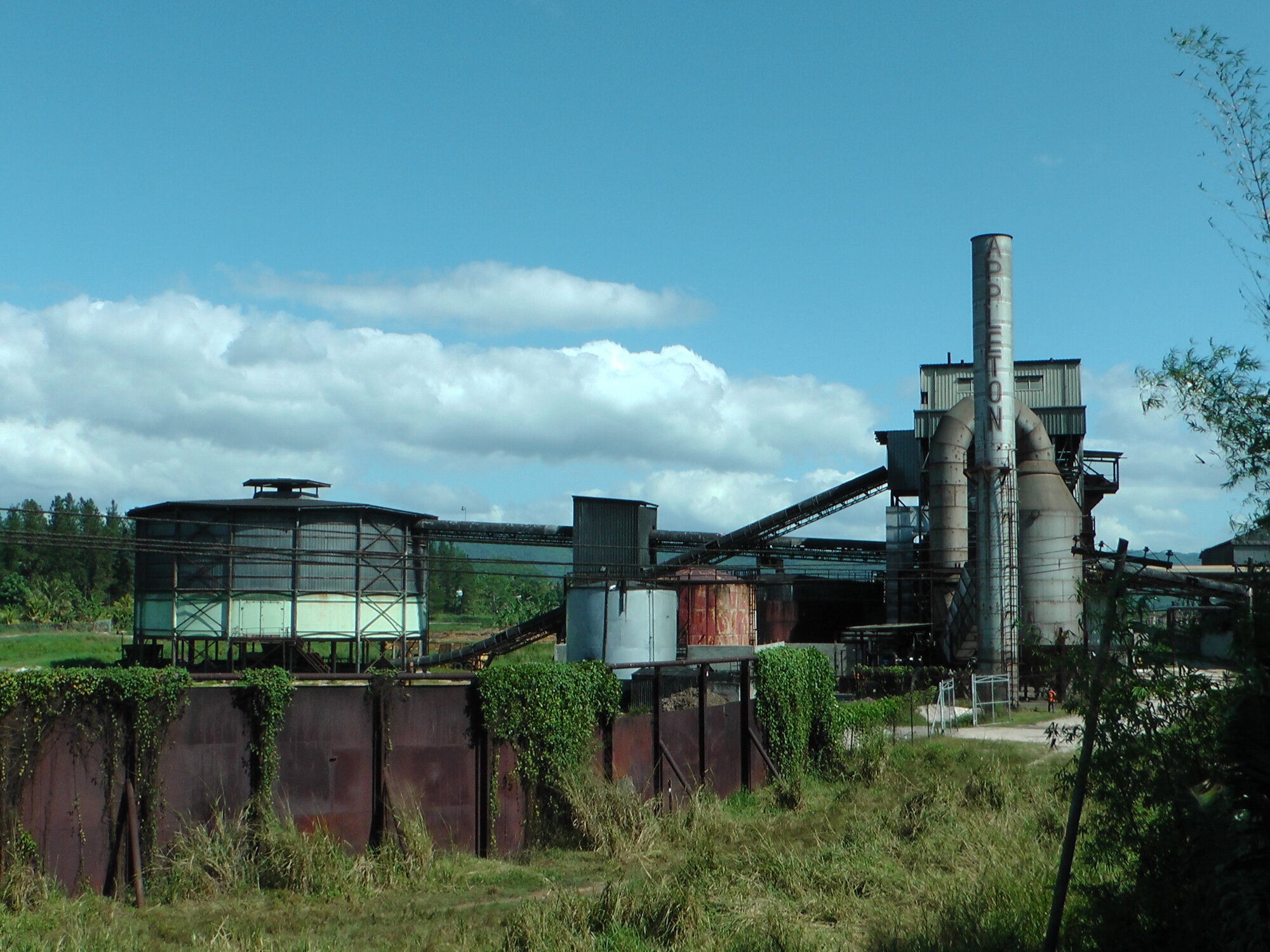 Appleton Estate offers the possibility of a tour, which will gradually take visitors through the various stages of rum production. First, it is necessary to grow sugar cane, which is washed and ground after harvest, thanks to which sweet juice is obtained from it, from which cane sugar is further produced. During its production, however, molasses is also produced, which undergoes distillation, and then the rum itself is basically matured in various types of barrels. 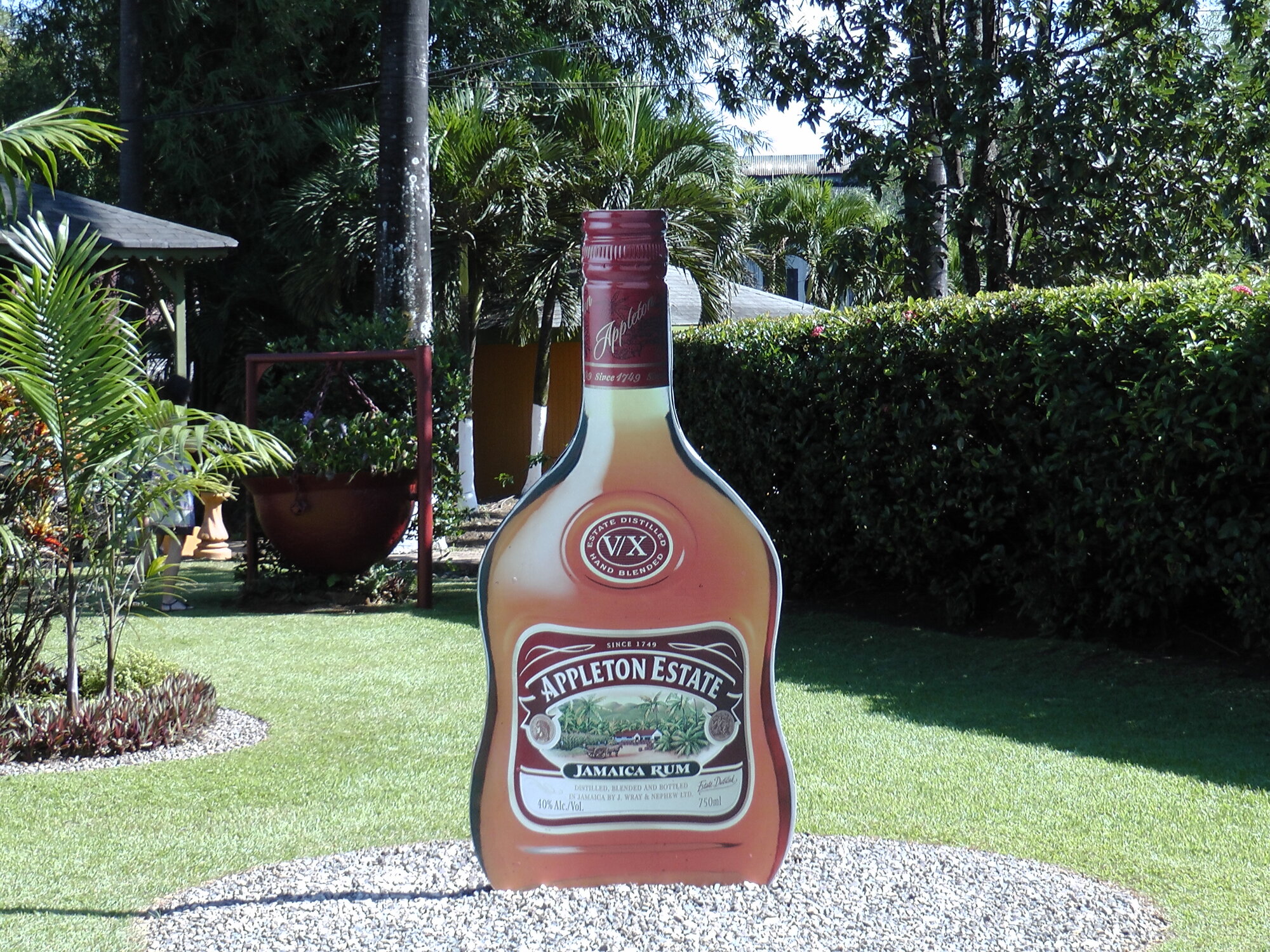 Visitors will also see a very old way of grinding sugar cane. And with the help of "Paze", which is a donkey that is tied to a small "grinder". As he walks around, the grinder crushes the cane and captures the juice. However, later technology can also be viewed in the area. 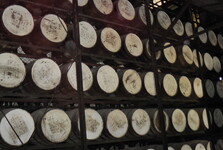 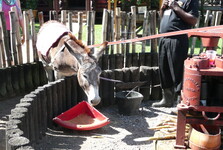 The distillation process is also interesting in Appleton, as they produce their production in five copper boilers, each with a capacity of almost 19,000 liters. These are not part of the tour, but this will fully compensate for the huge warehouse of barrels with maturing rum, where a pleasant coolness and a special smell of wood and rum are mixed. 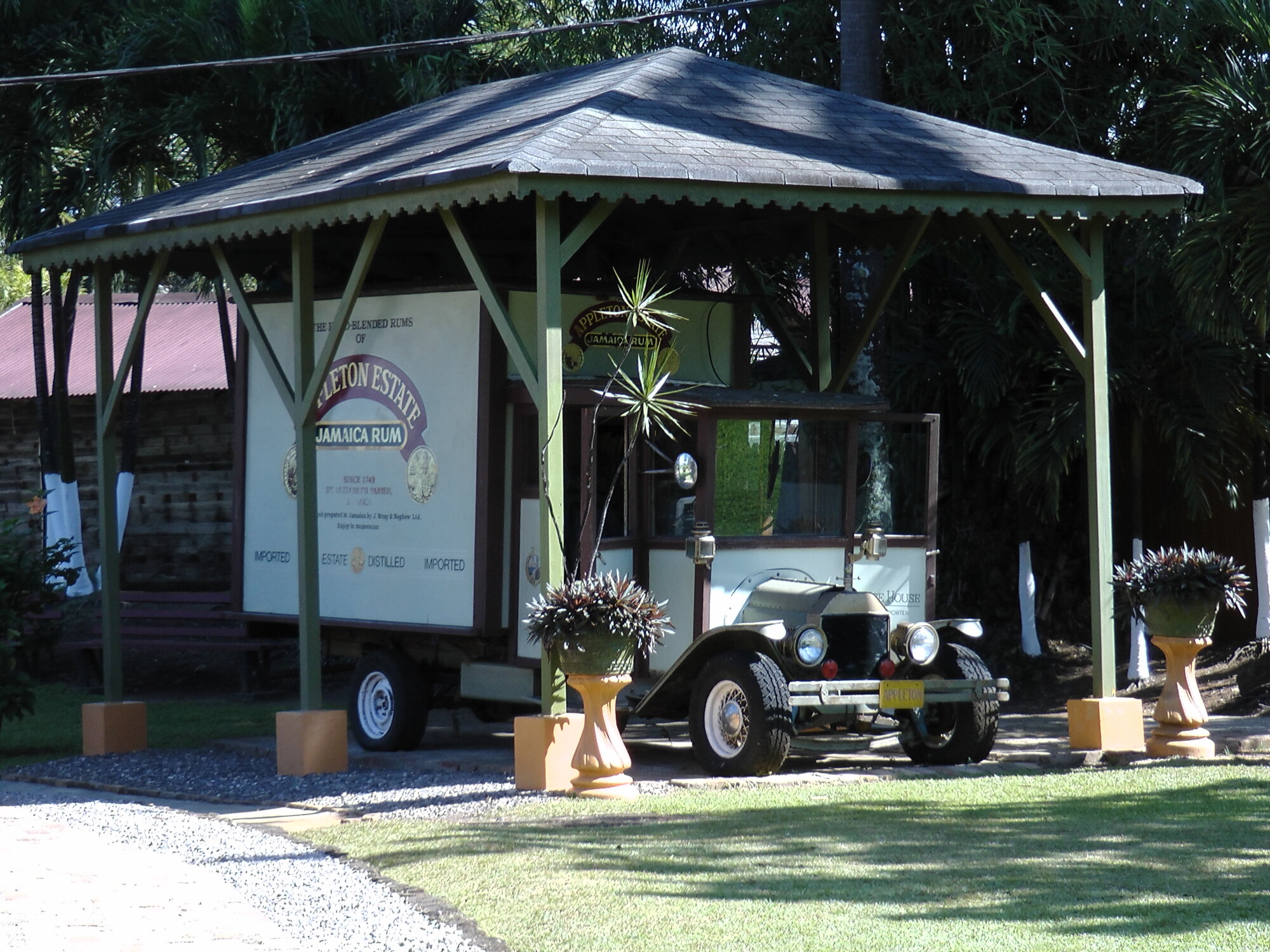 The last stop of the whole tour is a tasting of Appleton Estate products, which is also the most pleasant phase for many. Few people will leave for Jamaica without some liquid memory, which would be a great sin, after all…