I have discovered Daigo-ji by accident though – would it have been just up on me I wouldn have gone there. You need to travel by subway almost to the last station, then find the right bus or just walk on your own. Eventually, I spent there all day. When giong up to the top I didn't met any Western tourist. Only several Japanese. 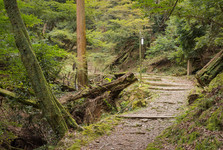 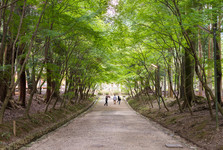 Daigo-ji is a large and old shrine. The oldest part originates in the 9th century. A five-story pagoda is hard to avoid while there. It was constructed in 951 and it is the oldest building in Kyoto. Velmi důležitou památkou je i Kondō – Golden Hall is another important landmark. No wonder, Daigo-ji is protected by UNESCO. 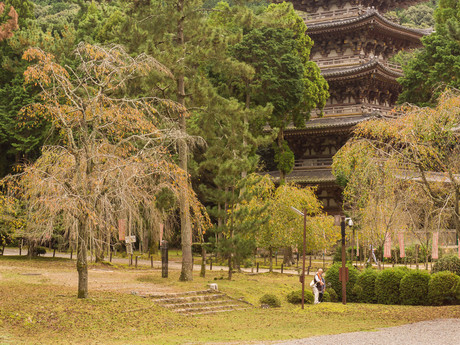 The most beautiful thing about the entire shrine compound are gardens, without any doubt. The gardens are beautiful in any season of the year. Should you choose go there in spring (cherry blossoms blossom) or in autumn then maples blossom to shades of intense red and orange. 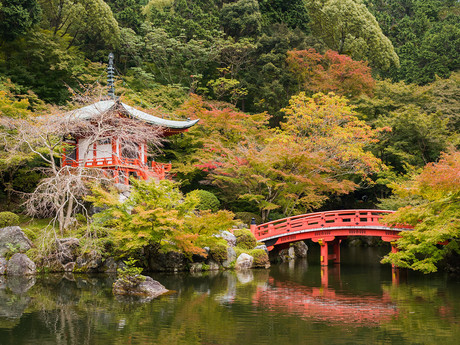 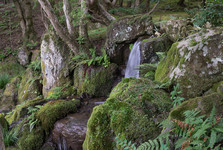 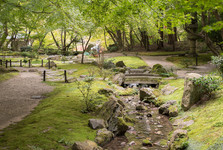 For me, the best exprience was the climp up the mountain at the shrine. You walk through an ancient gate with lanterns and enter completely different world. In ancient forest you fully understand why Japanese regard nature so highly and nature ghosts. The forest really seems to be alive. There are couple of small shrines on the top. Good weather makes great vista over the valley. 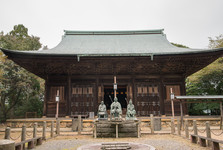 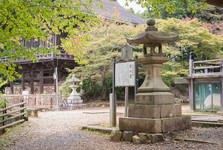 You have to pay admission almost at every section there. But this is unavoidable in Japan nevyhnete. Rozhodně to stojí za to.