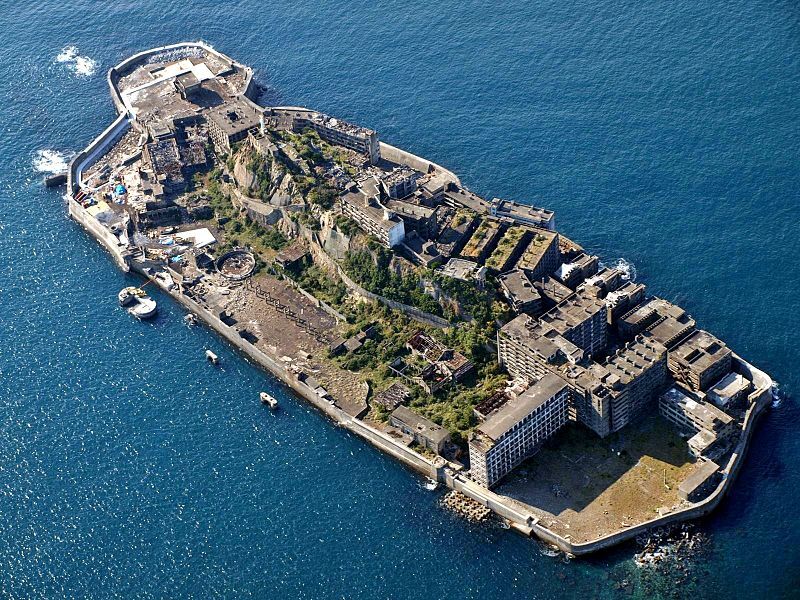 Lovers of British Agent 007 do not need to introduce the island for a long time. This is where the villain from the Skyfall bond hid was hiding. In fact, no villains were hiding in the city, but ordinary miners lived here. At the turn of the 19th and 20th centuries, Mitsubishi planned to resume coal mining here. The company began large-scale construction of huge concrete buildings to house mine employees. However, in 1974 the mine was closed by the authorities. Until then, Hashim was inhabited by five thousand people, who had a cinema, a supermarket, but also a hospital. Accommodation was governed by the hierarchy in the mining company, the rank and long-term employees inhabited the upper floors of prefabricated houses. The company grew very rapidly, until 1959, when coal mining was replaced by oil extraction and many coal mines were therefore closed, as was the one on the island of Hashima. 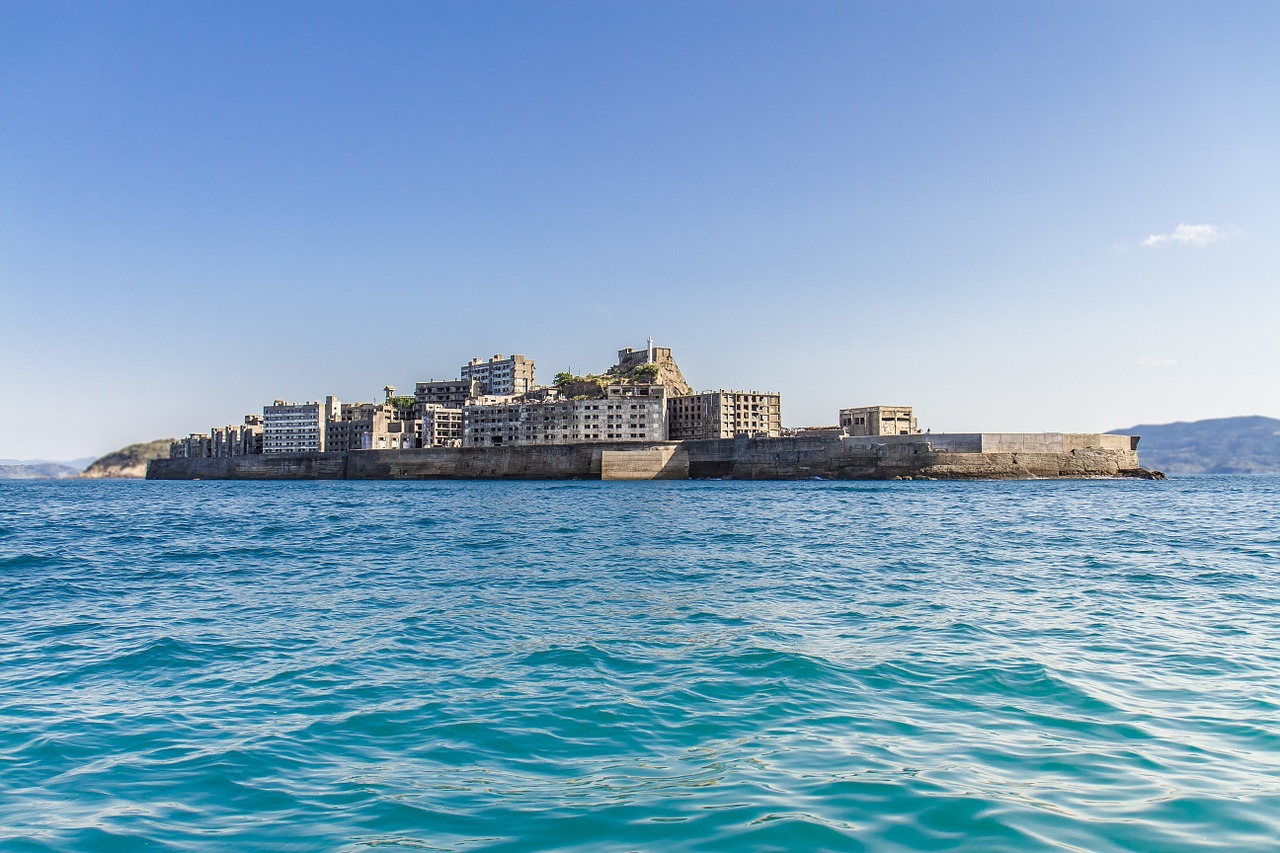 However, his victims, prisoners and workers experienced hell there. They worked and died in the local coal mines, living in a prison of concrete anthills without greenery. During Mitsubishi's 84 years of reign, a total of 16.5 million tons of coal was mined here. In addition, Hashima is still the subject of disputes between Japan, China and South Korea. The island was included in the UNESCO list, but people from neighboring countries, whose ancestors often forced and died here, were not pleased, did not want Hashima to be a world-praised cultural monument. Reconstruction and creation of a safe hiking trail is currently planned here. The island's striking silhouette is strikingly reminiscent of Alcatraz, San Francisco. The fertile rock with an area of 6.3 hectares without a single trace of greenery is surrounded by a high concrete wall around the entire perimeter. Behind it is a long-dead world that Japan is trying to forget. 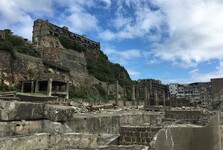 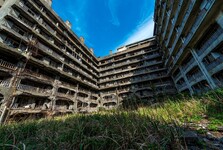 Another place in Japan without life and people is now Fukushima, which was hit in 2011 by an earthquake and tsunami. Authorities around the destroyed power plant declared a 20-kilometer evacuation zone, in which dozens of villages and towns were located. About 150,000 people have had to leave hour by hour, some still living in makeshift housing. 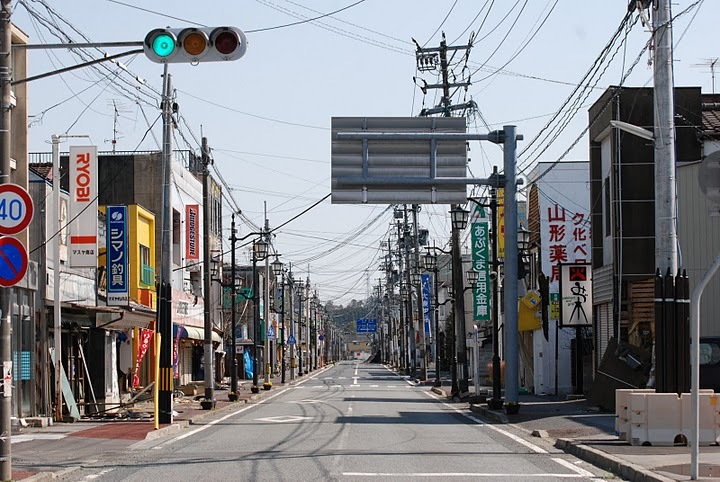