Time I had to explore it was short, only ten days, including my way there and some things related to work. It is not so long time but you can manage to do many things. 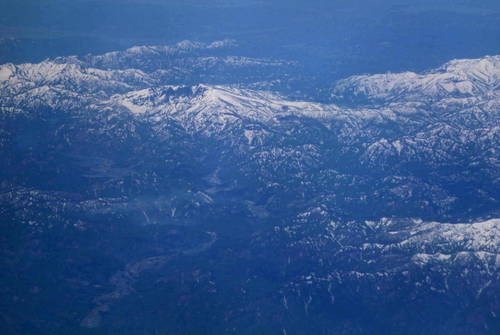 I flew with my colleague with Aeroflot. The first plane departed from Ruzyne in Prague, or the Vaclav Havel airport to the Seremetevo airport in Moscow. The flight took us about two and half hours, another two hours we spent in Moscow waiting for a more strenuous 9,5 hour flight to the Narita airport in Tokyo. At the airport it took us a while to find some information about transport but soon we found ourselves in Narita express, a train taking travelers from the airport to Tokyo. It costs about 3200 yen; 100 yen is about one dollar, so the ticket cost us 32 dollars. At the airport we bought the SUICA card. You have to pay 2000 yen first, 500 from which is a security deposit and rest is credit you can use fro travel. When you run out of credit you can buy new at vending machines on every train station. When you wouldn’t need the card any more you can just return it and get back your 500 yen deposit. 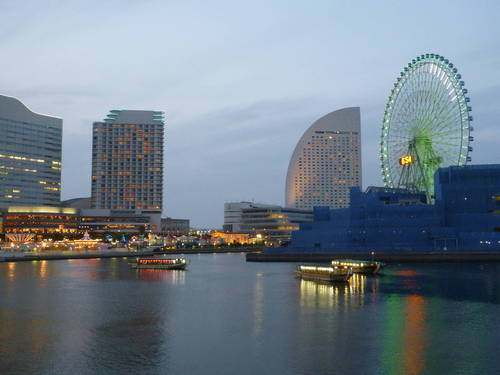 On the way from Narito airport I was very sleepy and looking from the train windows. It was a seven-hour time difference for me and the journey was long. The destination where was my accommodation was the city of Yokohama well-known in the  Czech Republic for it is mentioned in a song about a Japanese girl and a sailor. When we get off the train in the Yokohama train station, there was another relocation. This time we had to reach Kannai. Initially we had to change the train only once but eventually it was twice. First time we got the wrong direction. This was our first trouble related to travelling in Japan, however, not the last. We will tell you about it another time. 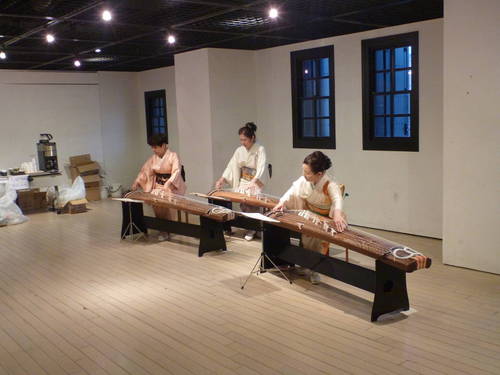 When we finally reached our station, Kennai, thanks to a Japanese girl who knew English (it is unusual for Japanese to know English) we started to looking for some hotel. Eventually it was the APA Hotel Yokohama Kannai and, again, thanks to help of one Japanese man who we asked about the directions. Despite Japanese don’t know English and don’t know solution to your problem you asked them to help with they try to help you as much as they can. It is very nice of them, they are really polite. In some cases their trying may delay one rather than help. Before I left Prague, one friend told me that some man who didn’t know English tried to help him for 40 minutes, without any help after all. 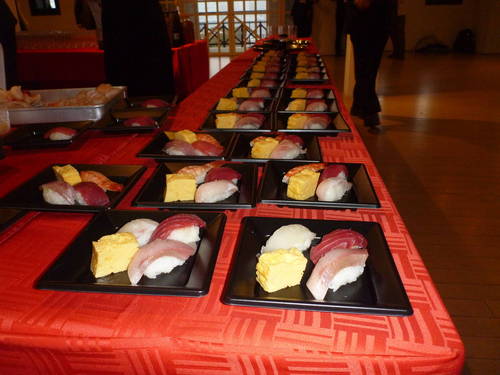 When we reached the hotel reception, we wanted to accommodate and pay for our accommodation. It was necessary if we wanted the key, i.e. a card with chip. There was, however, a problem since we thought we would pay in dollars and it wasn’t possible to pay in dollars. We wanted to pay in cash and had to pull out yens. We had some, but not enough. When we asked where we can change our money, the answer, in bad English, was that nowhere for it was Saturday. But on Monday the bank would be opened. So we paid for two days at least and we said that on Monday we would pay for the rest. On the next day the problem was solved, for I left for Tokyo and found an exchange with help of my Japanese friends. 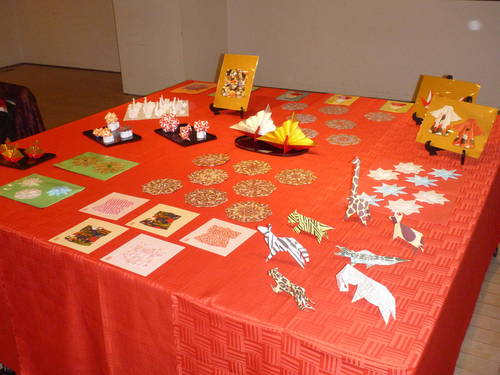 Until I left for Japan I was warned about very small rooms. My hotel room confirmed this. It was so small that there was just a bed and a table, not cupboard or closet. Thus I had my clothes on a chair or a hanger. A bathroom was also small. The bath was about one meter twenty long, but it was deep. There was a measuring glass telling you how much water you need run into if your weight is 60, 70, 80, 90, 100 kg etc.

So this is how I began my short stay in Yokohama and Tokyo, Japan. 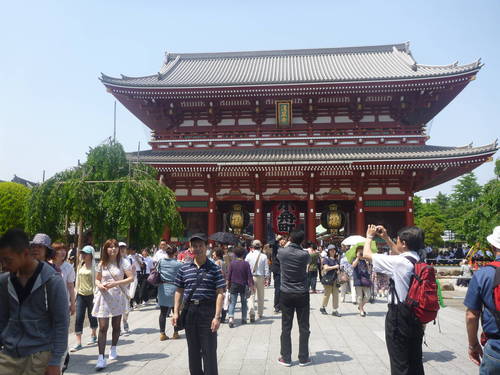