Nagoya emerged around a castle. I recommend to start your tour there. Its main tower houes a museum which gives you a closer look at the history of the city, local samurais, and the castle, of course. Several scale models will provide oyu with better understanding of the castle's construction and you will better comprehend how such a massive structure can even hold together. There is an amazing vista from its top floor. You can see gardens, skyscrapers, and even mountains in the distance surrounding Nagoya. However, the ocean is too far away. 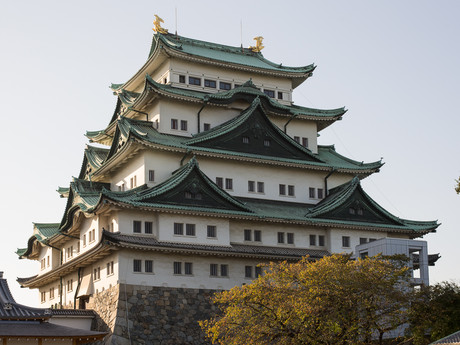 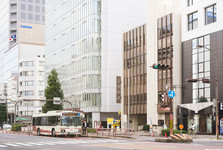 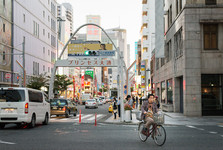 At the castle, I got a taste of one of the best "green" ice cremas in Japan. And I certainly recommend to try this peculiar Japanese specialty. Like many other sweets, this ice cream also contains grounded green tea – matcha.

Walk even through the gardens surrounding the castle. Stop by at at least one traditional tea shop. This time to have real tea and some small desert. 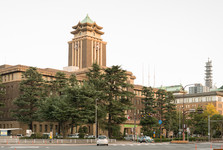 Were you interested in technology, visit local Science and Technology Museum. There is even a planetarium of very original design. There is a rocket in front of the museum. It was used to get satellites onto orbit. 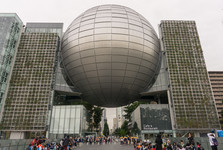 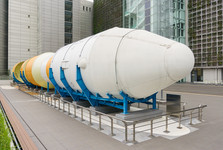 At the begining, I mentioned that you should stay a day and night in Nagoya. There is a reason for that. This city is known across Japan for its bars and clubs. To experience true Japanese night life (quite crazy by my standards) Nagoya is one of the best places. Moreover, you will experience great food, which is overall excelent in Japan. Don't worry to try strange meals. Some will not be according to your taste but some you will long remember (in a positive way). 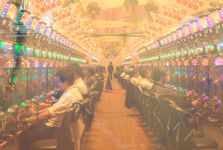 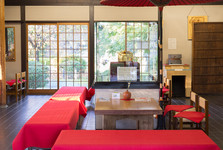