en.infoglobe.cz » Japan, Shrines in Kyoto – Little Ones and the Big Ones – VIDEO

Every guide would recommend you to visit some of the better known shrines. It is better to start with those. In any case, don't rush your visit at them. If you don't have enough time just take the one who you like the most according to photos - and enjoy it the best. The entire Japanese philosophy stands on the principle of inner peace and harmony with nature. Even temples are constructed in the way to make you peaceful. 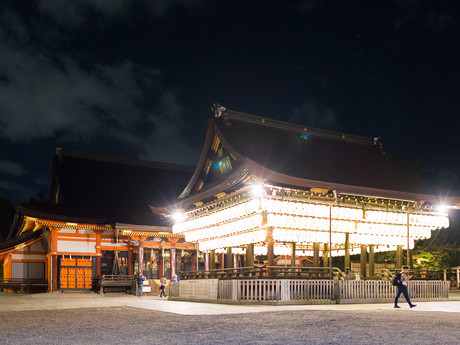 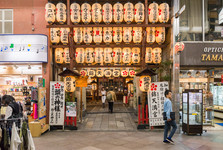 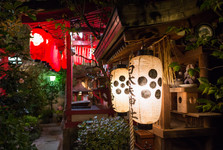 Kiyomizu-dera belongs among the most well-known one. It is a huge wooden shrine standing on columns above steep mountain slope; Kinkaku-ji, the temple of Golden Pavillion; Ginkaku-ji, the shrine of Silver Pavillion and Ryōan-ji which is famous for its stone garden. Others (like Kami, Shimo, Tō-ji, Daigo-ji or Kokedera) are protected under UNESCO. 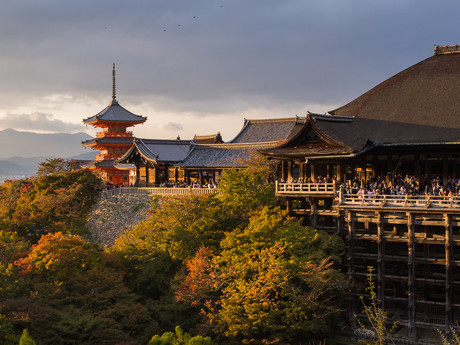 If you just like me don't like places crowded with tourists then you will more like discovering shrines scattered across the city and its surroundings. Just wander in the streets of the city and look carefuly around. The most beautiful shirnes are at places you won't expect them to be. For instance, one can hide among modern skyscrapers. Try to notice little details in the shrines. Even though I have seen dozens of them in a month, maybe even hundreds, I didn't find them all the same. Every shrine has a soul of its own. 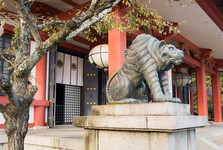 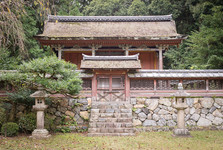 Shrine compound in the mountains around the city are beautiful as well – lots of tourists travel there but there is not going to be such a crowded mess like in other shrines you can reach on foot from downtown. One of my afternoon trips from Kyoto was to Kurama train station and to the mountain above it. The train ride by itself is worth a shot. The rails partly go through maple orchard which is entirely red in fall. I will long remember the walk in the vast shrine complex. There is even a cable car operating. 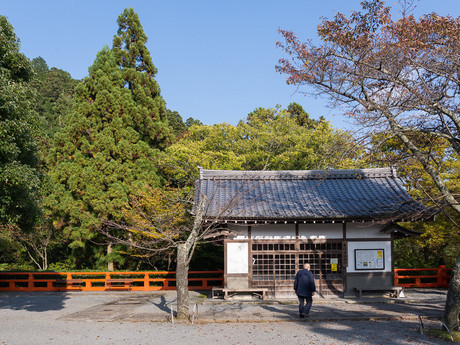 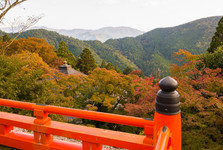 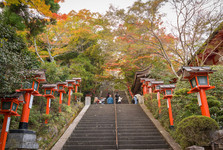 In another article, we are going to spend tim at Daigo-ji, a shrine compound   southeast from Kyoto. There is the oldest building of the entire city. Its gardens are among the most photogenic places in Japan. Still, only a handful of tourists visit this place. And it's a pity.