en.infoglobe.cz » Japan, Tokyo – The City of the Future. Or not? – VIDEO

Tokyo is unlike most of large cities. There is not one downtown but serveral areas of high density of buildings and than little "towns" with restaurants, stores, and all kinds of services. 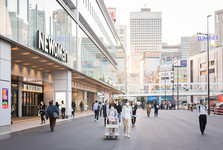 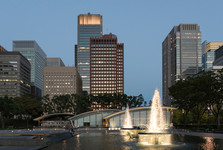 After couple of days there, you won't find strange that right next to a busy street full of people, cars and blinking colorful signs there is a side alley which is totaly different world - little houses with restaurants for only a handful of people, small temples, and people who are apparently not in hurry. It is a world which is very quiet. Yes. Tokyo is a huge city but it is unbelievably quiet. 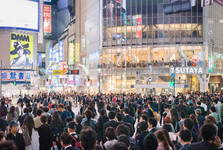 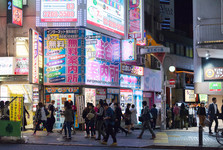 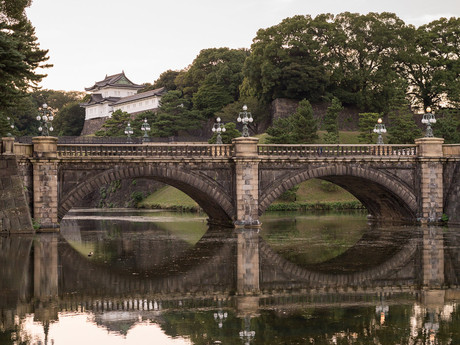 Tokyo is relatively new as the Japanese capital. Imperial residence was moved to Tokyo from Kyoto as late as in 1868. Therefore,  there are not so many historical landmarks as you can see in Kyoto. Still, there is a lot to see - museums, galleries, gardens, or just legenary districts such as Shibuya, Shinjuku or Kita.

The capital of Japan is a great place for anybody who loves shopping. the luxurious district of Gynza is next to Fifth Avenue, New York and Avenue Montaigne, Paris, and Bond Street, London the best "shopping" street in the world. There are thousands of stores in other central districts selling everything you can think of. 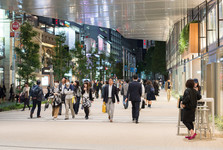 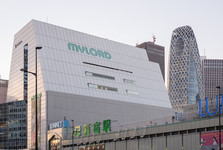 Tokyo is has one of the best cuisines in the world - traditional Japanese cuisine as well as restaurants inspired by other Asian regions or European, American or Australian cuisine. Original mixes of Western and Asian cuisines are gaining on popularity. Visit Tsukiji Fish Market which is the largest fish market in the world.

Tokyo public transport system is sort of an atraction by itself. It is the most complex public transport systm in the world. Even locals have problems to comprehend subway and railway lines. You must have seen videos of the so called "pushers" pushing people to fit into carriages during the peak hour. In 2020, Tokyo will host the Olympic Games for the second time already. We are really interested how will they manage huge influx of people. 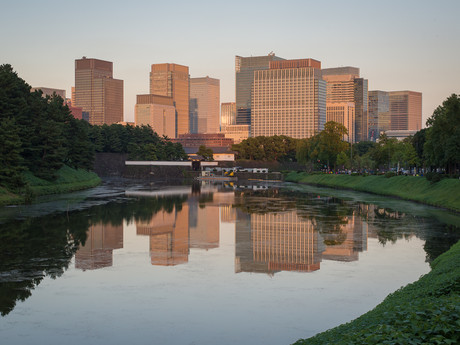 If you get tired by the city there are several interesting nature reservations in the surrounding area of the city. Ogasawara National Park is under UNESCO protection. 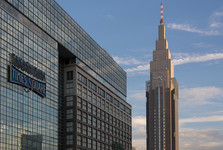 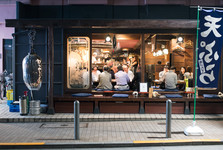 You should have three days at least to see Tokyo. The more the better. One da you just spend by walking around in the streets and amazingly gazing around and trying to comprehend how such a huge city can exist. It is worth it!