the world. We talk about Stanza Bopape Street which from one end to the other measures incredible 26 kilometers!

Another interesting fact is the city's passion for football. When it was announced years ago that the FIFA World Cup was about to be held in South Africa, the greatest ball in the world was made in honor of this success. This eight-foot tall 25-meter-long ball was placed on the 198-meter-long telecommunication tower Lukasrand Telkom. Sundanne was only after the championship ended.

Pretoria also boasts a university that attracts the most talented students from across the country. It is attended by 50,000 students (similar to Charles University). And yet another interesting fact - During the Anglo-Boer wars at the end of the 19th century, the then British Prime Minister Winston Churchill was imprisoned in Pretoria. But he managed to escape from prison and then flee to Mozambique. 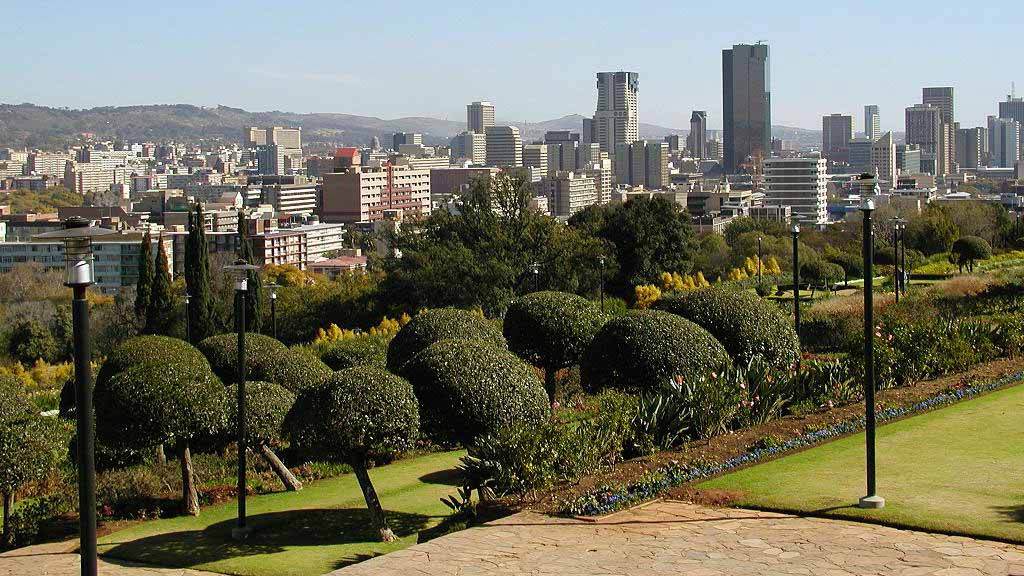 But let's go back to the streets. One of the most frequented sites is Melrose House. This villa, which was declared a national historic monument, was built in the second half of the 19th century by wealthy businessman G. J. Heys. The house is decorated in Victorian style. It was here that a peace treaty was signed, which ended the long-awaited Anglo-Boer War in 1902. 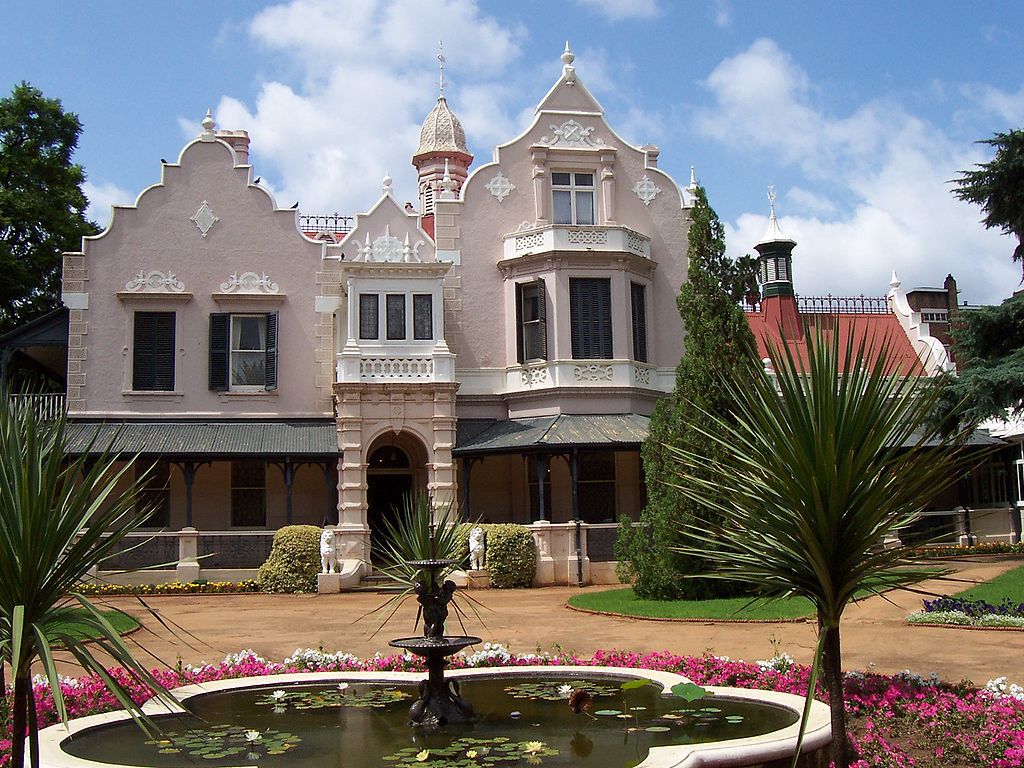 In this magnificent mansion you will now find a museum. In the interior you will surely notice the beautiful stained glass windows or paintings of the then English artists. Attention should also be paid to the colorful carpets or richly decorated ceilings or fireplaces. Part of the tour is also a visit to the room where the Vereeniging Peace Treaty was signed. In the house are also held art exhibitions or musical concerts. 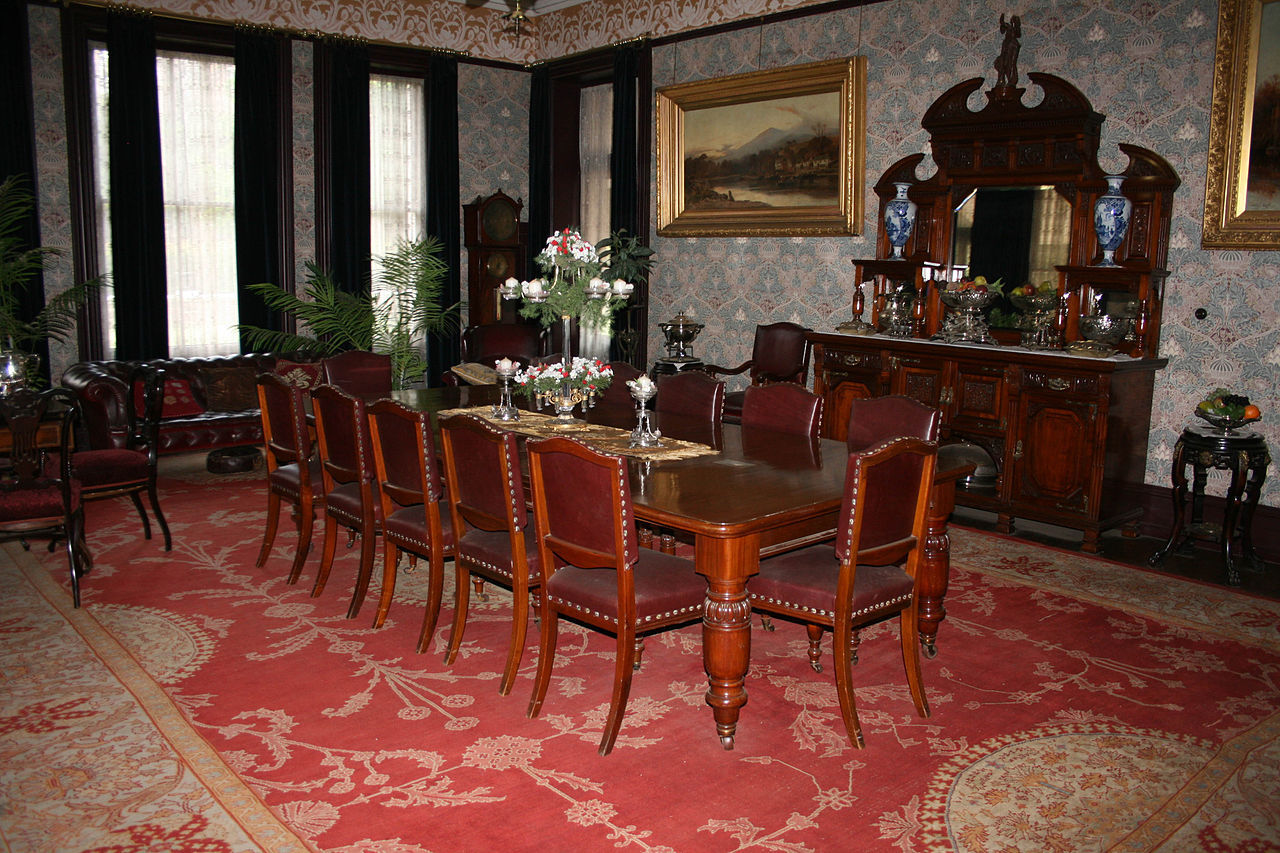 We should also not forget about Union Buildings as these are other interesting monuments. These buildings, built in the early tenth century, are situated at the highest point of the city - on the Meintjieskop hill. The figure is Sir Herbert Baker, who combines the elements of the Italian and English Renaissance and the South African style called Cape Dutch. 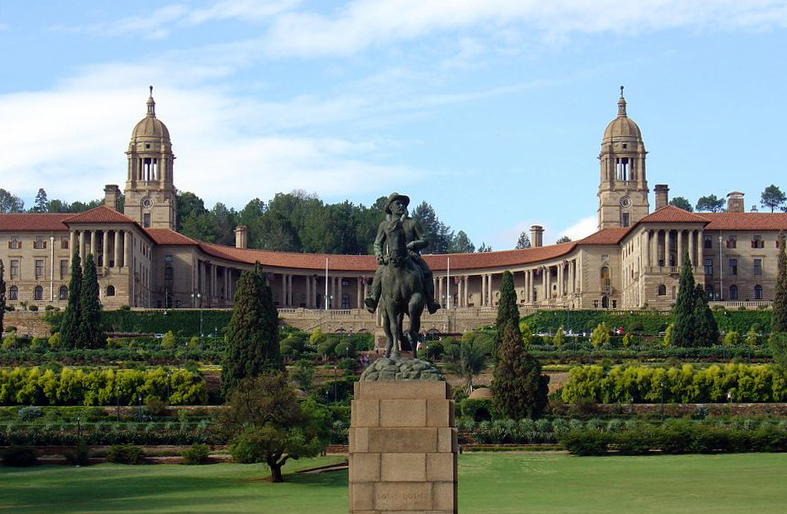 Currently, the Union Buildings have government, president, and state archives. In addition, you will see the Delville Wood Memorial, a memorial dedicated to South African soldiers who died during the First World War.