en.infoglobe.cz » Kazakhstan – In My Own Way I.

Kazakhstan – In My Own Way I.

Published: 7.1.2023
Kazakhstan is the 9th largest country in the world. It covers an area of 34 Czehc Republic. Our neighbor - Germany - would fit within its borders seven times. We don't hear much about this country yet Kazakhstan has been opening to the world significantly. In 2017, it even hosted the EXPO international exhibition. 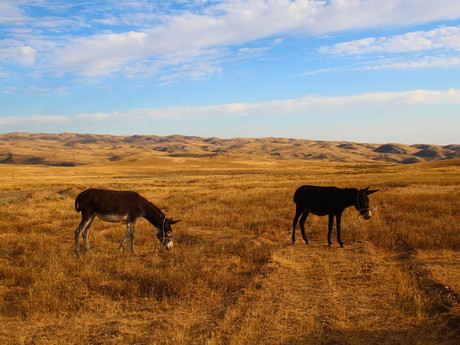 People imagine Kazakhstan variously. I thought it would be a country which would seem more like Russia. I thought I would see here lots of trees and greenery, however, I was wrong. Russians consists of 20% of the population. The landscape of Kazakhstan is very diverse. 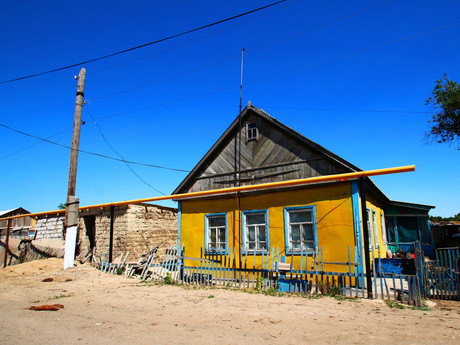 We entered the country by crossing Ozinki-Kamenka bordercrossing which is situated in the north-east of the country. We found ourselves in the land of endless steppes. Only then you realize the vastness of the country. Kazakhstan is the largest inland country in the world. However, its population is mere 15 million which means olny 6 people live on 1 km² on average. Majority of the population live in large cities such as Astana or Almaty. This means that you can go 300 kilometers through steppe and meet nobody. 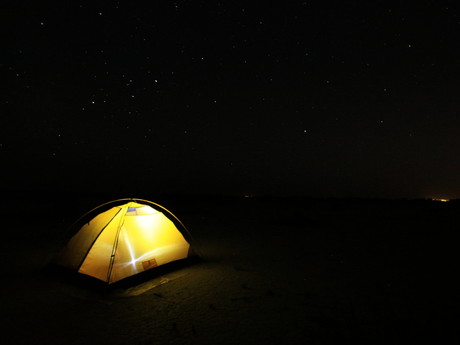 I always preferred mountains and found flatland rather uninteresting. Here it was different. We were absolutely ecnahnted by beautiful blue sky and millions of stars at night. 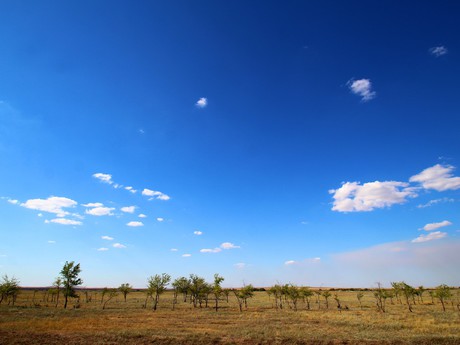 Lake Dying in the Desert

Going to the east the land changes. There is less of grass and we meet first groups of camels. We are getting closer to Aral lake which is disappearing. Suddenly, we are in desert, in a new desert. People say that merciless desert of Aralkum is emerging here. 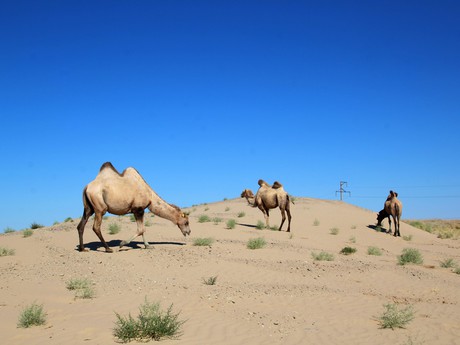 We are approaching Aralsk town Formerly it was a grand port on Aral Sea. Today? The lake is about 25 kilometers away. Lake's fate was sealed in the 1950s when the Soviets decided to launch megalomaniac irrigation project to increase cotton production. How this project ended up? By the way, cotton really needs lots of water to grow. Aral Sea's (once as large as the Czech Republic) area deacreased by 92% and salinity increased 20 fold! The lake turned into poisonous desert of salt, pesticides and other poisons. 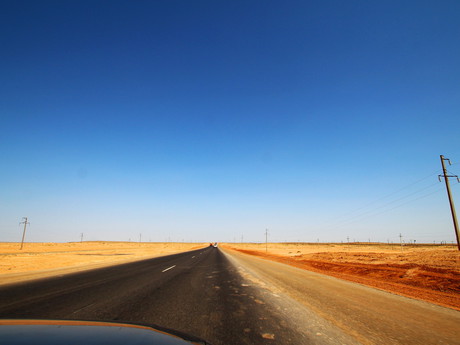 Moreover, the Red Army chose it as locality for resar of biological weapons. Huge pollution obliterated once grandiose fishing industry. Only hot, dusty city was left behind with fences made of rusty metal plates. Here behind the gate once tons of fish were unloaded. 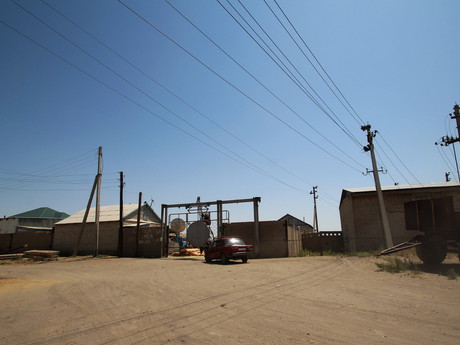 Sea's drought also has influence on the climate in the area - there hardly rains and average temperature increased. During our visit it went as high as 43 °C! Aral Sea is beyond rescue. Forunately, the situation around the Northern Lake is improving as the Kazakh government attempts to return the Syr Darya river to its former creek. 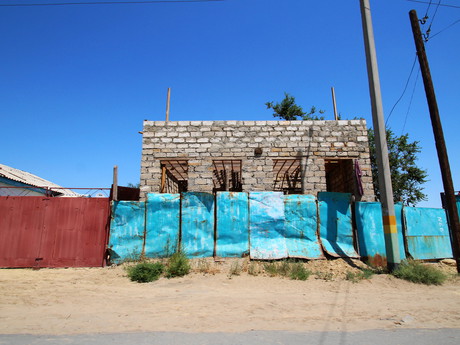 Half the way between Aralsk and Kyzylorda cities there is Baikonur Cosmodrome in the middle of Kazakhian stepes and deserts. Its location had been top secret until April 12 1961. On this day, Yuri Gagarin became the first human to enter space. It is not easy to visit the cosmodrome if you are just somebody ordinary. Even though Baikonur is situated in Kazakhstan, it belongs to Russia. Both countries signed a lease deal. Russia would pay 115 million USD dollars every year for renting the place. So, apart from special documents issued by Russian authorities you need also a Russian visa. 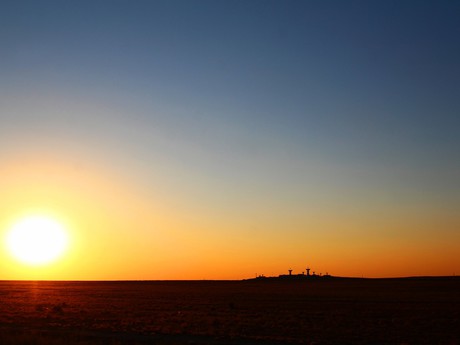 Kazakhstan – In My Own Way II.

Published: 14.1.2023
Last time we learned some practical info on traveling across Kazakhstan and little tidbids about the country. Today, Jolana takes us furhter on...