en.infoglobe.cz » Lichtenstein, Vaduz – The Capital of the Princedom

The fourth smallest country in Europe offers beautiful nature, picturesque cities, great road and train infrastructure and rich cultural activities. The ministry is politically inherited by the constitutional monarchy, headed by Prince Hans Adam II. Liechtenstein. Relations with our countries (Slovakia, the Czech Republic) have been tense until recently due to Benes's decrees. Gradually, however, they normalize and create the conditions for cooperation. The official language is German, the economy is closely interconnected with neighboring Switzerland (Swiss francs), the state is a member of the European Free Trade Association (alternative to EU) and a part of Schengen. The country maintains low taxes, neutrality and bank secrecy, and is therefore considered a paradise for financiers over the long term. 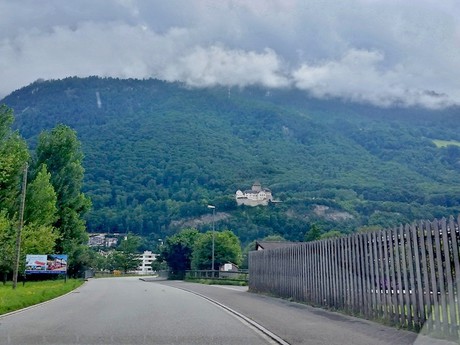 Today we head to the capital of Vaduz, which lies on the right bank of one of the longest rivers of Western Europe - the Rhine. The city with more than 5,000 inhabitants is the seat of the principality but also of many foreign companies. It is interesting that the number of companies exceeds the number of people in the country. From the point of view of history, the town is remembered for the first time in 1150. In 1342 it became the seat of the county of the same name, in 1499 Vaduz was conquered by the Swiss, from the 18th century it came to the hands of the Liechtensteins and in 1719 it was promoted to the capital. However, the royal family has lived here only from 1938, because befure they resided in Vienna or Moravia. 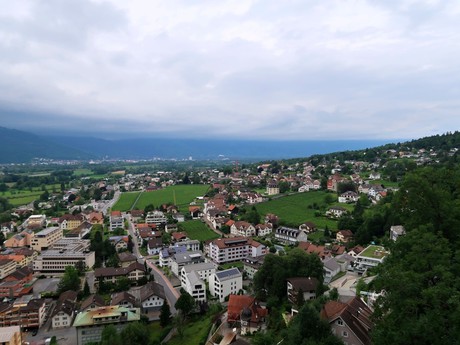 The city offers a typical regional architecture. The dominance is the chateau (royal residence) built on the rock and proudly overseeing the city beneath it. Unfortunately, it is not accessible to the public because it still serves for official state visits. In the vicinity of the castle you will find lookout platforms offering a view of the city, vineyards, the Alps - simply in the breathtaking landscape. 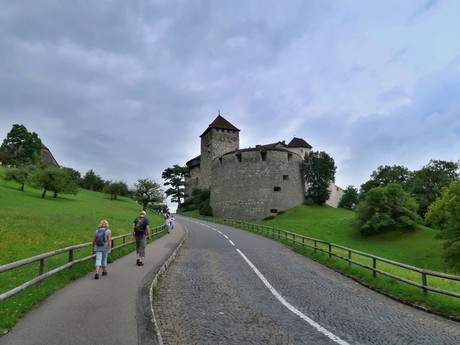 There is a busy main street (Städtle) full of stores, banks, unique museums (Land Museum, Land Library, Art Museum, Ski Museum), and you can find here an city hall or parliament building which are both interesting from architectural perspective. Also remarkable is a three-storey building with a flag on the hill, which is the seat of all state institutions. The Roman Catholic Archbishop also has a representation in the capital. 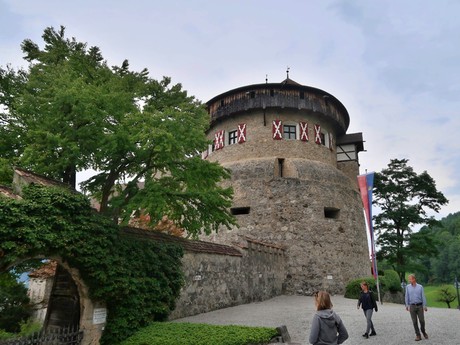 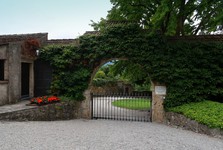 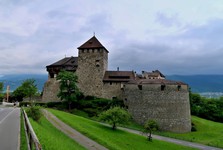 It is worth visiting a picture gallery where one of the largest collections of world-famous painters is located. You can find here works by Rembrandt, Rubens, van Dyck, Leonardo da Vinci, etc. You must see the magnificent St. Florin Cathedral, as well as the local post office attached to the museum, where the history of Liechtenstein's philately is captured. 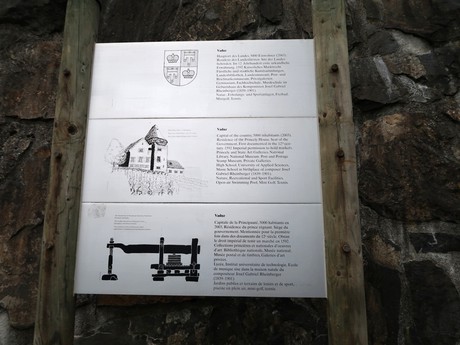 If you are bored by fun in the city, go to one of the nearby ski resorts or follow nature trails. The high standard of living of this ministry apparent both the cleanliness of the city and from the satisfaction of local people. But to convince yourself, you must be alone.