The Wine Fall , a festival or rather event, takes place for the 20th time. It connects wine-growing tradition and celebration of good harvest. The history of Lower-Austrian wine growing dates back to late-Middle-Ages. No wonder local wine-growers wanted to share joy of their all-year-long hard work. 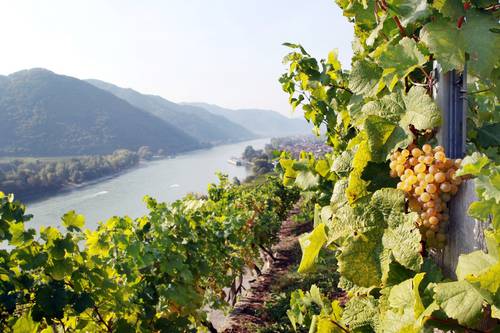 During the first Wine Fall in 1996 214 events in 36 Lower-Austrian villages were held. 19 seasons later, Wine Fall became the biggest European initiative to promote wine tourism. From the end of August to late November, more than 800 events in more than 100 villages and towns across Lower Austria will take place. 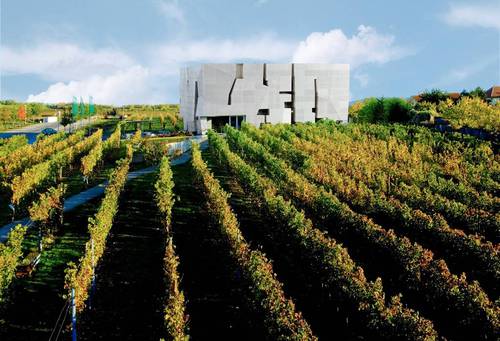 We can recommend you new wine festivals . Another thing you shouldn’t miss are the so-called cellar corridors - there is no kitchen, living areas, or chimneys yet they open you vast cellar spaces sometimes going several hundred meters deep underground taking you to a whole new world spanning under vineyards. There are more than 1100 of such corridors in Lower Austria! 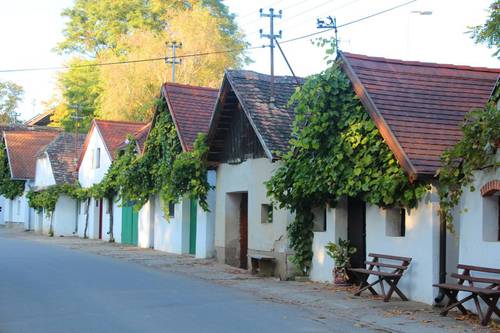 Of all we recommend you to see a cellar corridor in Hadres. It is the most beautiful and the longest closed cellar corridor in Lower Austria. A cellar within a cellar is 1.6 kilometer long. Less thick corridors are in Rohrendorfu bei Krems, and Feuersbrunnu am Wagram, with the total length of around 2 kilometers. 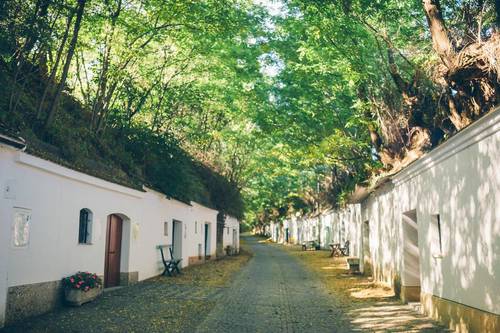 Romantic cellar corridors of Falkenstein join in an extensive arch around a castle ruin. Poysdorf has the largest density of corridors. More than nine such structures are in the area. 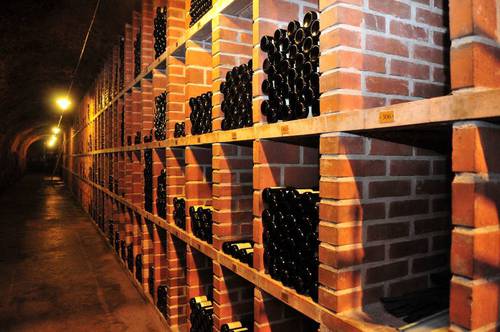 The wine-growing region of Lower Austria is covered with more than 30.000 hectares of vine, more than a half of all vineyards in the country. The most known sorts are Grüner Veltliner, Riesling, and Zweigelt. All internationally respected sorts are grown in eight wine-growing areas of Lower Austria which are lined by a 830-km wine road . Every area has its special features and different events, traditional and unusual as well. 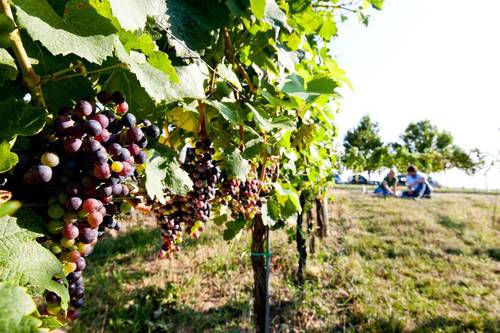 If you relate the fall with wine and tourism, then we recommend you to visit Lower Austria. See enclosed wine-events in the region here HERE. Enjoy the most charming season of the year.

Published: 25.11.2015
Once you can smell gingerbread and baked apples in the air it means the time of Christmas market has come. Fabulous advent events of wide variety – modern, romantic, unusual, you name it - take place across all Lower Austria. Today we walk you through these markets.

Lower Austria: Enjoy the Spring Season at Our Neighbors

Published: 3.4.2016
Meadows have been gradually becoming green again. Orchards blossom, vine grows on vineyards. Simply put, the spring season has just started. Many events take place during this time. Today we talk about Lower Austria and all kinds of things you can do or attend there including festivals or beautiful sights.

Published: 9.10.2016
Autumn is already in Lower Austria. The autumn is linked with wine. There are over 100 Lower Austrian towns preparing celebrations.