The capital of Luxembourg is home to over 100 thousand. Situated in the south part of hte country, the city sits on the confluence of Alzette and Petrusse rivers. The city is an important financial hub, road junction, and very popular destination among tourists. 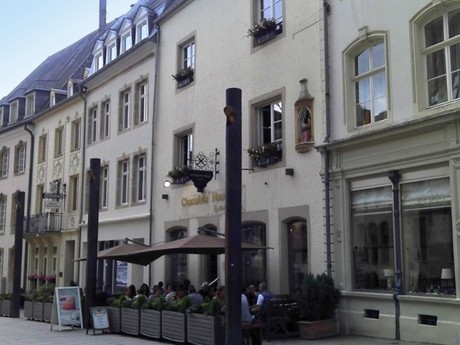 The history of the city and the duchy started in the 4th century. Back then, a Roman outpost was built there. Dozens of year later it became a fortress around which a settlement emerged. As the settlement had grown, ramparts were built. For some considerable time these were considered unconquerable. 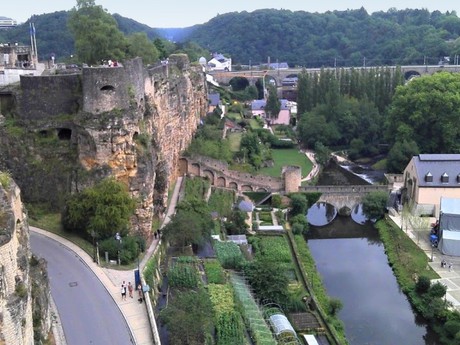 Advantageous location of the then town helped it prosper. In 1244, it was granted the rights of a town. Several dynasties replaced one anothre in ruling the country and the city. However, Luxembourg was also conquered by other countries. It also became close with the Kingdom of Bohemia in the 14th century. John of Luxembourg married Czech princess Eliska of the Premyslid dynasty. Later, his son Wenceslas would inherit the Bohemian crown and would be also named a Holy Roman Emperor under the name of Charles IV. But we won't get ourselves lost in the history more. 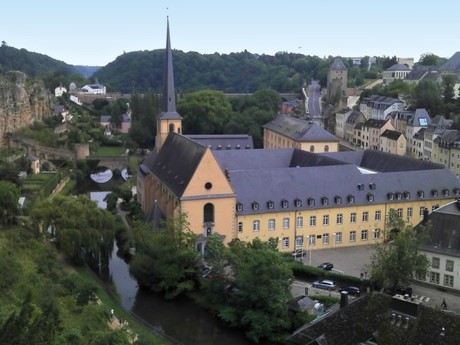 The 20th century saw twice the rule of German, a Communist coup, and the initiative to unite Europe, the European Union as we know it today.

Touring Luxembourg can be split into two parts. The first one is the historic center featuring the fortress, Notre Dame cathedral, paved streets – this part of the city in UNESCO's world heritage site list. The other part is rather a modern borrough around Krichberg square. Here the European institutions are situated or convention centers, the oldest commercial radio in Europe (Lucemburk) or the largest media company in Europe – RTL. 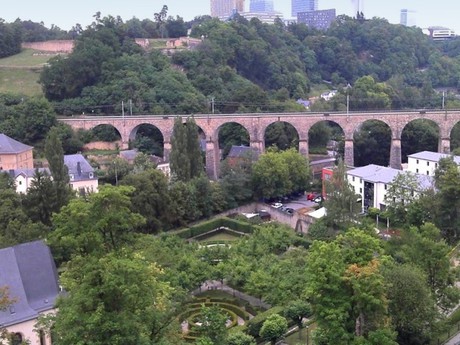 We invite you for a walk to the historic part of the city. It consists of two parts – Ville Haute (Upper Town) and Ville Basse – Grund (Lower Town). There you may see the Grand Ducal Palace, Place Guillaume square featuring a town hall, and fortification. Believe us. It is unique experience. Also, visit the Gothic revival Notre Dame cathedral finished in the 17th century. Inside you may see the crypt of John of Luxembourg and crypts of other dukes. 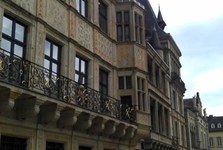 Gëlle Fra war memorial, a pedestrian zone with the most beautiful balconies in Europe – Chemin de la Corniche or Citadelle du St. Esprit, gives you a wonderful vista over the city. During your walks you will see dozens of bridges which romantically link different parts of streets and give you plenty to look at. Maintained parks, catacombs Casemates de la Pétrusse, amazing exhibitions in the National Museum, Neumünster abbey and St John's church are only some of sights you can see in the city center. 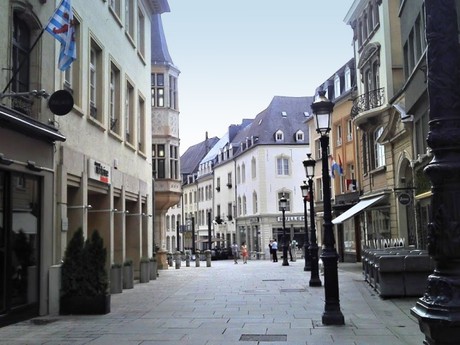 We must mention the famous Boulevard Royal which was once a castle moat. Nowadays you may find there many banks which add to the feeling of how rich the city is. To enjoy some of the best gastronomical experiences we recommend you to visit Place d'Armes, a small square yet be prepared that it will cost you considerable cash. 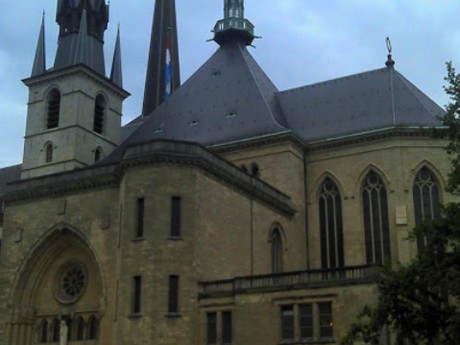 The city is not large and you can easily move on foot. Enchanting atmosphere, quiant places, nice climate, this all will convince you that visiting this place was a good choice. Therefore, go and visit the greatest duchy in the world.