Kilim Geopark is one of three geoparks in Langkawi. There is also Machinchang Cambrian Geoforest Park and Dayang Bunting Marble Geoforest Park. Langkawi Island has been known as a UNESCO World Geopark since 2007 and has also become the first in Southeast Asia. Formerly the locals lived here mostly from fishing, but today the Geopark is the most successful ecotourist destination in Langkawi and improves the local economic situation. The Kilim Geopark is home to a large number of animal and plant species, with mangrove stands, karst caves and other natural wonders, including carbonate rock formations. 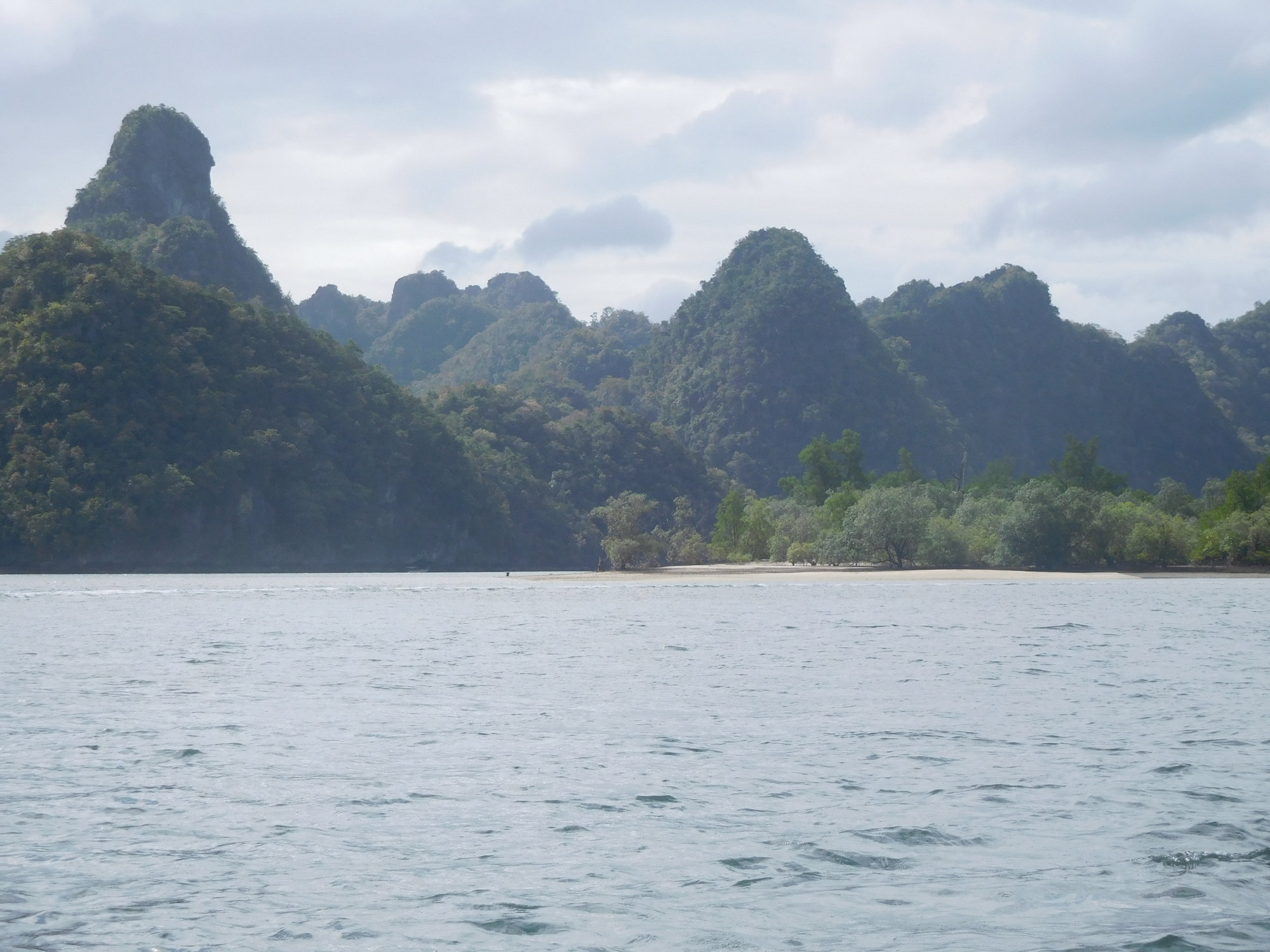 From Tanjung Rhu Beach we leave first towards the fish farm. In addition, there is also a floating restaurant, where we later refresh. There are several nets with a variety of fish on the fish farm - from small colored fish and corals to really large and some scary enough to sharks and rays. The tour is led mostly by young boys who speak perfect English and are really great. We laugh a lot, stroke the shark and feed the stingray. It is a really great experience for children and adults. 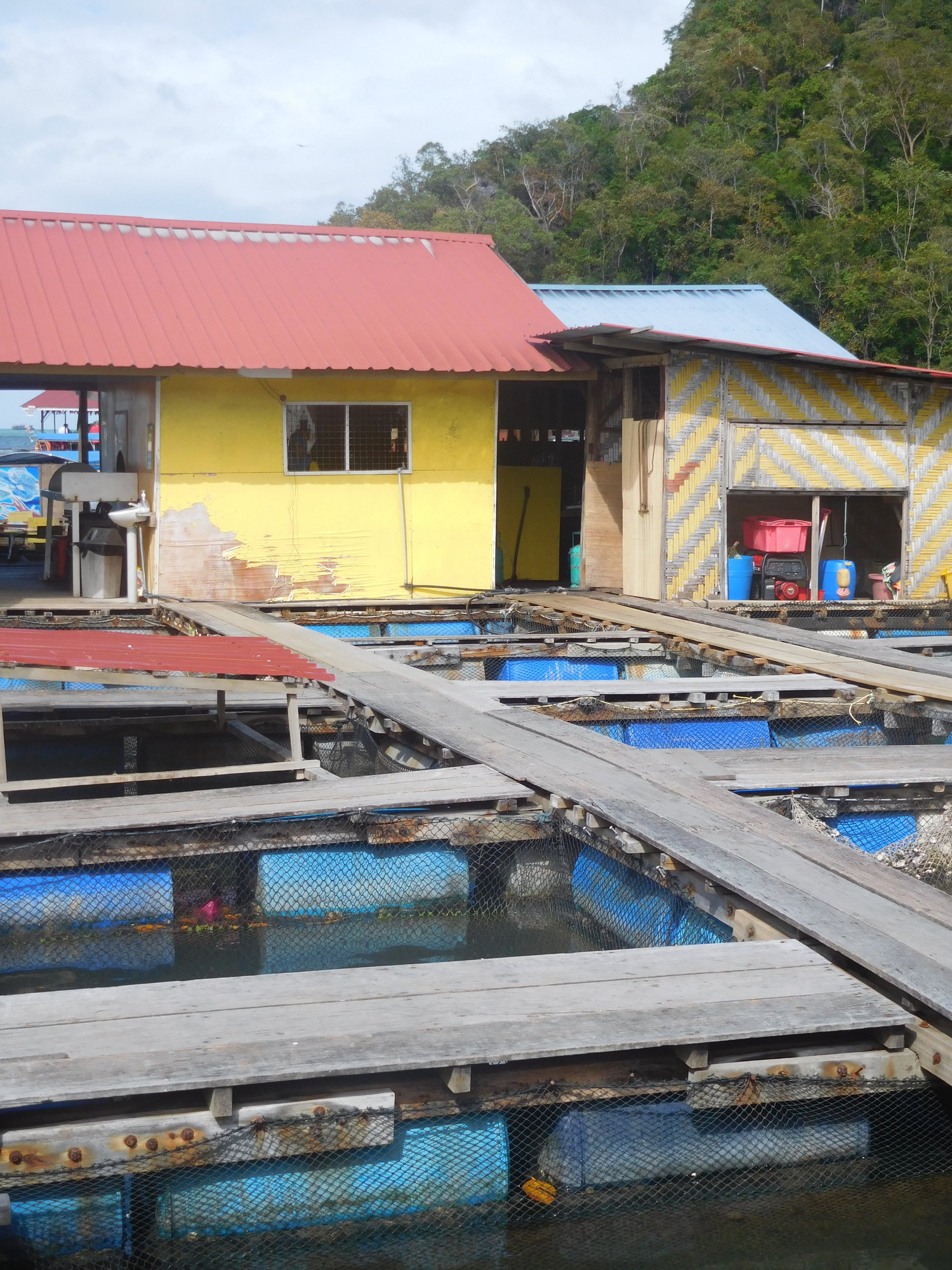 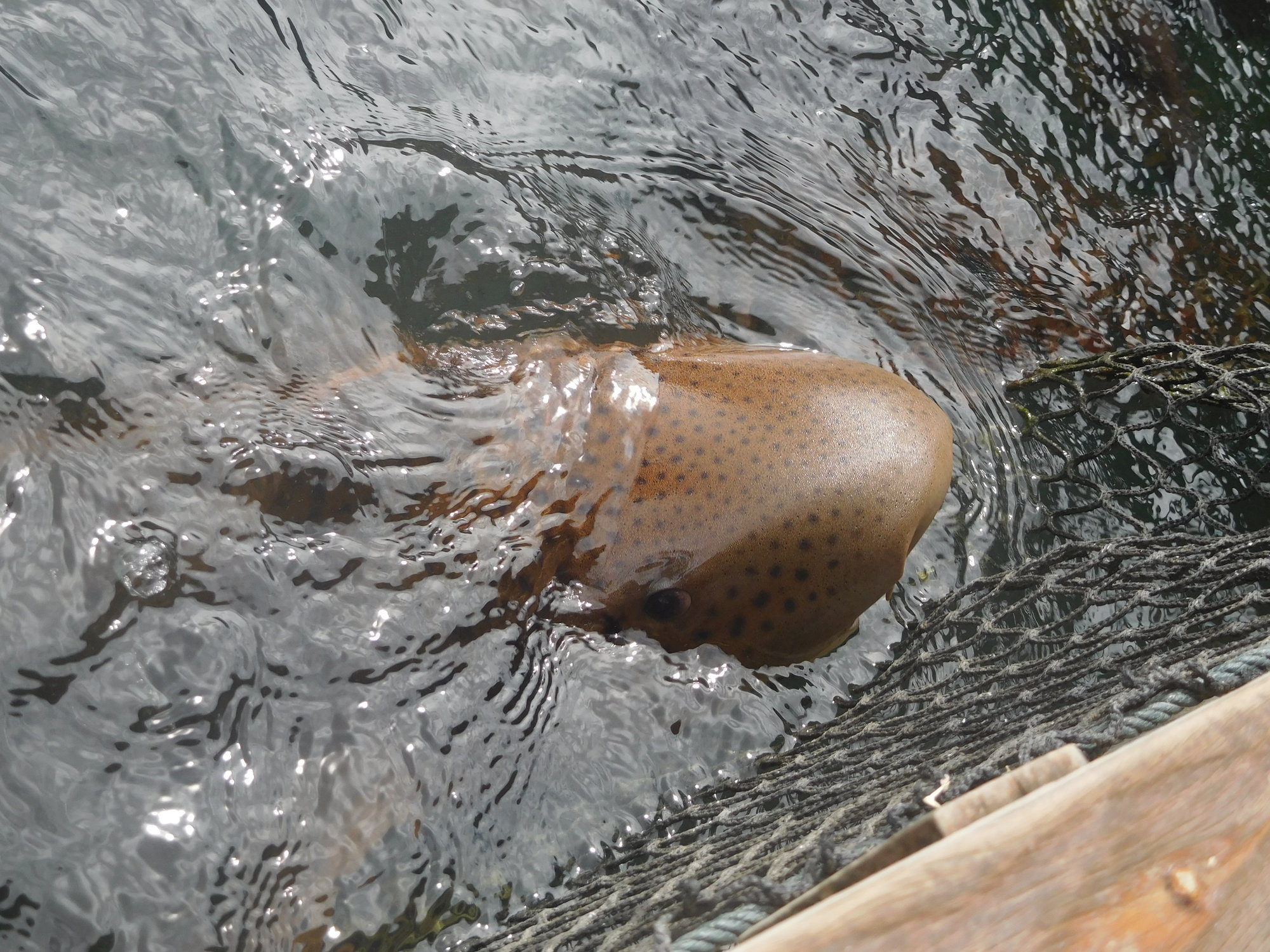 After feeding, we embark again and set off on a stunning hilly landscape, which our guide aptly compares to that of Kong: Skull Island. We're headed to the eagle watching. In fact, we are not very enthusiastic at first, because feeding stingrays is something far more attractive than watching the eagles that we have in the Czech Republic. However, in the end we are pleasantly surprised. We have never seen so many eagles hunting above the surface in our lives. There are more species of beautifully colored birds of prey and it is a really great show. 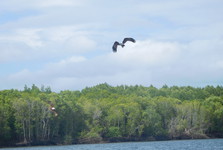 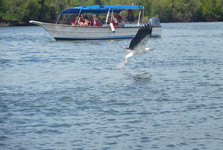 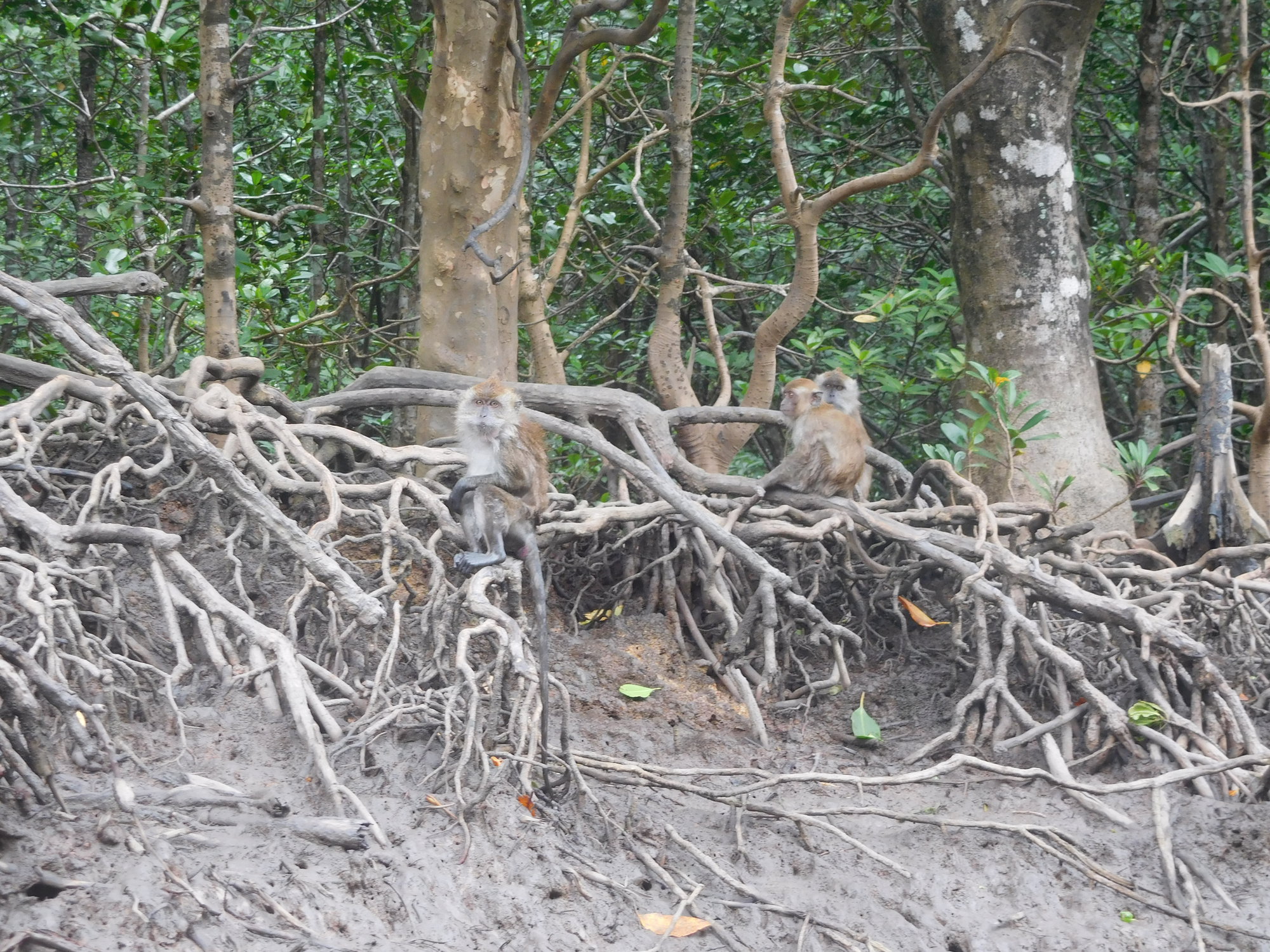 Then, from a relatively open area, we head deeper between mangrove stands. Floating between roots is more difficult, sometimes we see a lizard and someone is lucky to snake. Soon we will have other attractions. And very funny! On the roots sit macaques waiting for us. The guide tosses a few watermelons into the water, and at that moment the mela falls. Macaques are running, jumping as far as possible into the water and swimming for the tasty watermelon. We must admit that we really laughed.

Gradually we leave the siege of mangrove and get to the crocodile cave, but the name is unfortunately only illustrative, no crocodiles here do not expect. We head towards the bat karst cave, about which the poem guide tells us what the best experience of the day is. But the opposite is true. The small cave is packed with noisy tourists who provoke the local nervous macaques. Bats hang quite high, and overall this is an experience for someone who has never seen them before. Otherwise, everything was great.